Starting today, The Roku Channel, the company’s free, ad-supported streaming service, is coming to iOS via the free Roku app that normally acts as a remote for Roku TVs.

The news was hidden among a press release announcing The Roku Channel’s new premium subscription options which allows users to add HBO, Starz, Showtime and/or others to the streaming service for an additional monthly fee each – though pricing hasn’t been announced.

The Roku Channel rolled out to Roku TVs in September 2017 and has been slowly growing thanks to the recent additions of 24-hour news networks like CBS, NBC, FOX, ABC, CNN Go and others. It currently offers around 10,000 free, ad-supported movies and TV episodes.

That said, today is the first time you’ll be able to watch The Roku Channel inside the main Roku app on iOS. Support for Android is slated to come in mid-February. 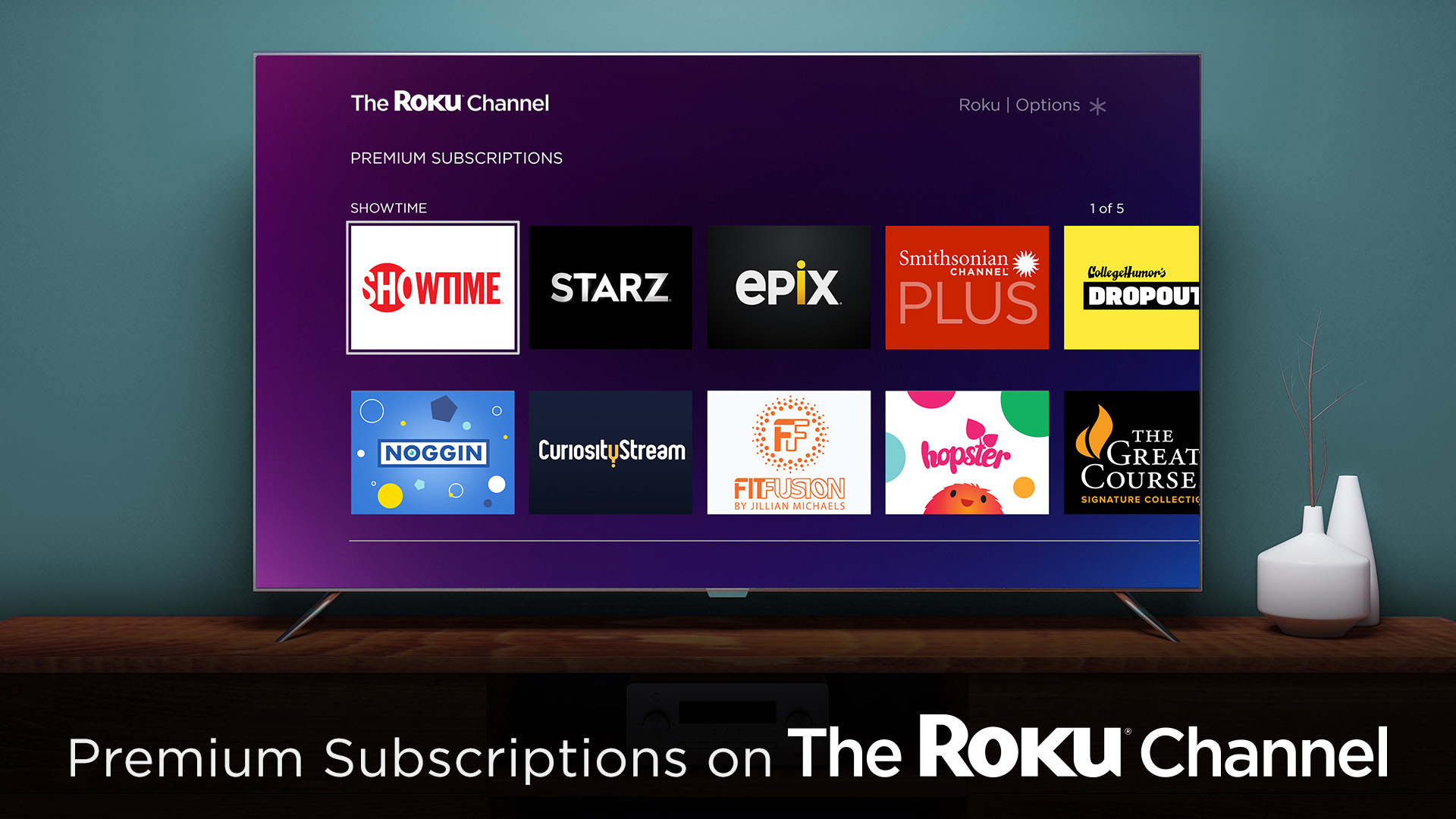 While The Roku Channel certainly has a bevy of free content to choose from, the shows and movies aren’t exactly Netflix caliber… unless, of course, you add on one of the premium subscription packages.

Premium subscription packages, which also begins rolling out today, will give users access to 25+ premium partners including Starz, Showtime and EPIX, with more partners expected to come further down the line.

Each of these channels can be added to your Roku account for an as-yet undisclosed monthly fee, and Roku says that any user who signs up for EPIX, Showtime and Starz before March 31  will receive a 30-day free trial of those services.

That said, while the additional channel options is certainly interesting as it allows streamers another avenue to get their Shameless or Homeland fix, users could just as easily tack those services onto their Hulu or Amazon Prime accounts or subscribe to Starz and Showtimes’s standalone services directly.

Want to see what The Roku Channel has to offer without downloading another app? It’s also streaming online.