Tencent Games has collaborated with Capcom on their latest title, the Resident Evil 2. As a result of this tie-up, PUBG Mobile will be lurking with Zombies and the Bosses from Resident Evil 2. On Friday, PUBG Mobile 0.11.0 beta update went live with a special event mode, Zombie: Survive Till Dawn. As this is a beta update seeding to testers, there are seemingly no bots, but once in the zombie mode, enemy players would hardly be your concern. 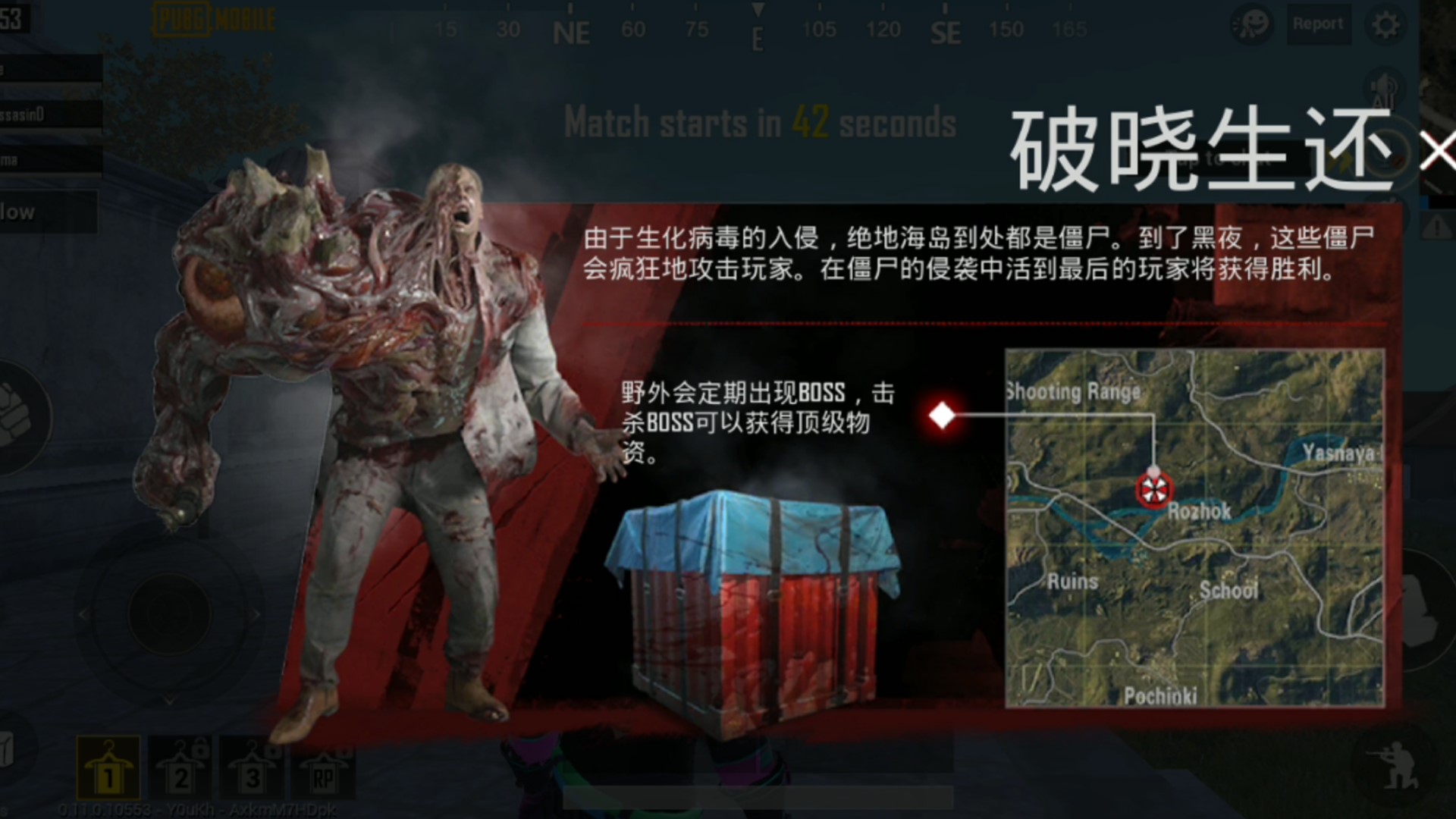 As a result of an outbreak due to biochemical viruses, Erangel is full of zombies. 60 Players infiltrate the city full of these creatures from the world of Resident Evil 2. 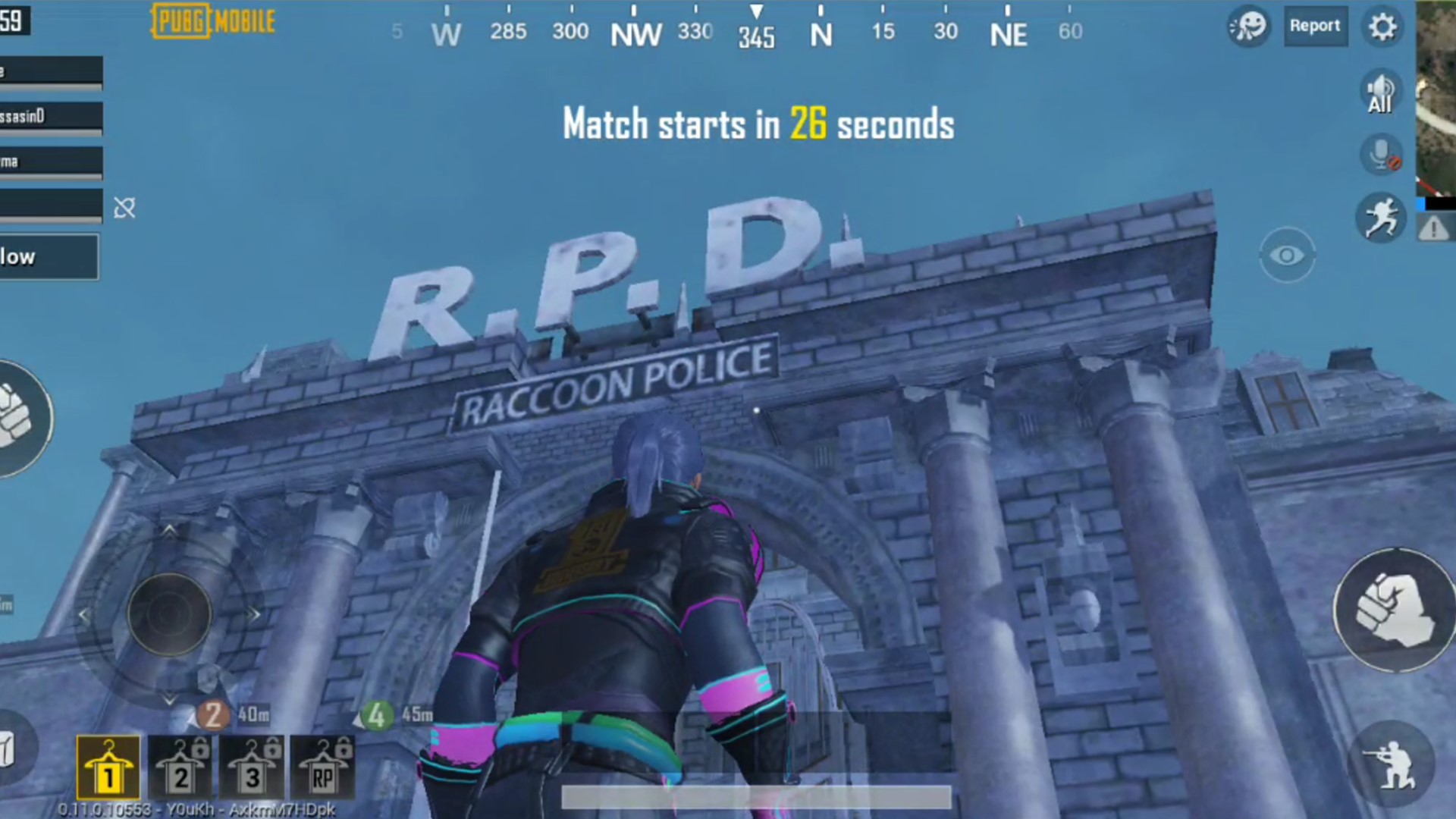 The Raccoon Police Department (RPD) has specifically been created as the spawning place as a part of the collaboration bringing in more elements from the Resident Evil world to the game.

The Zombies of PUBG Mobile 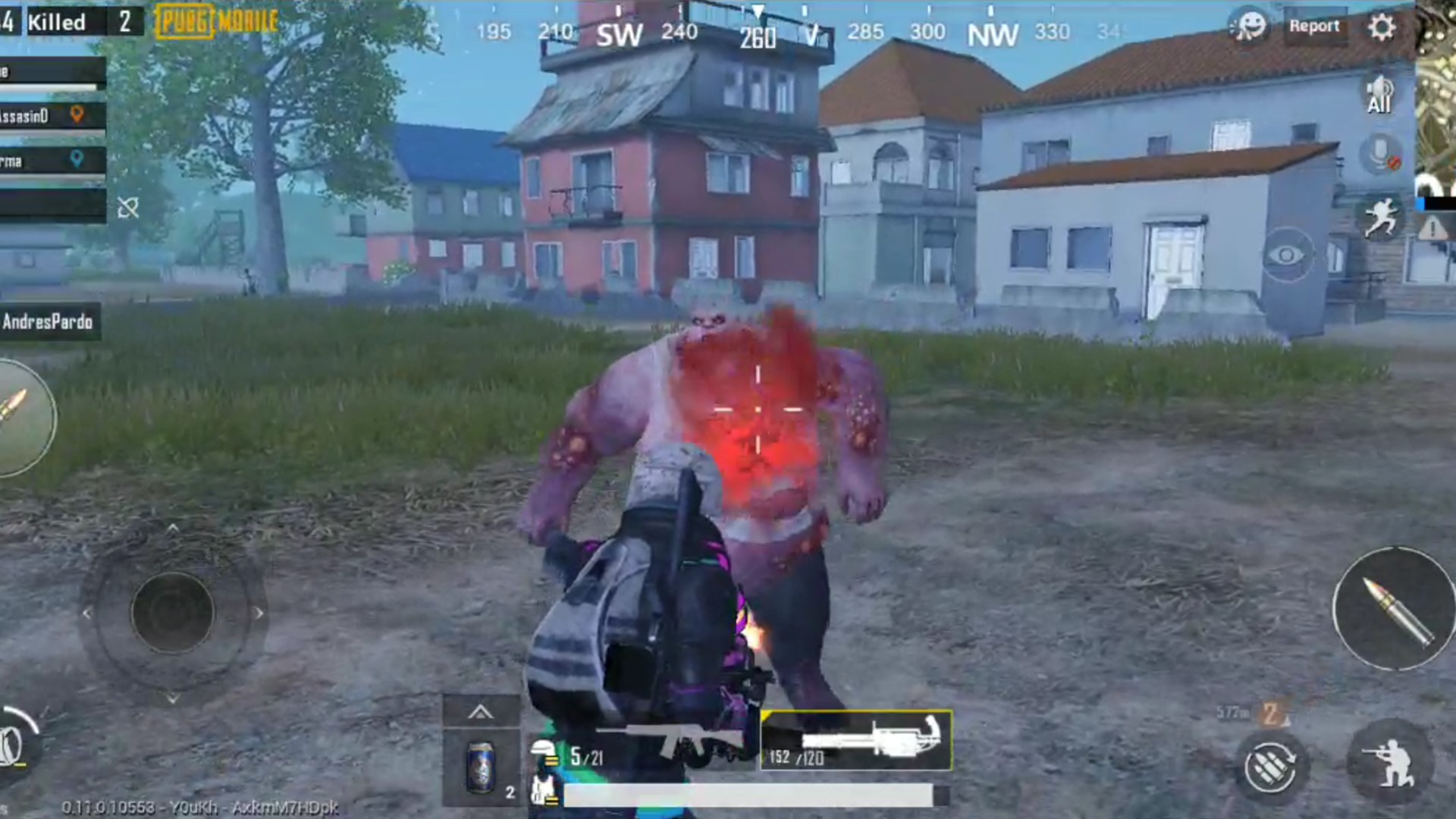 The streets are not safe anymore as a swarm of zombies is now prowling the streets, some of them deadly enough to spit venom while some explode covering players in venom thereby losing health. This is the general category of zombies you will get to see the most during the gameplay which re-spawn endlessly. 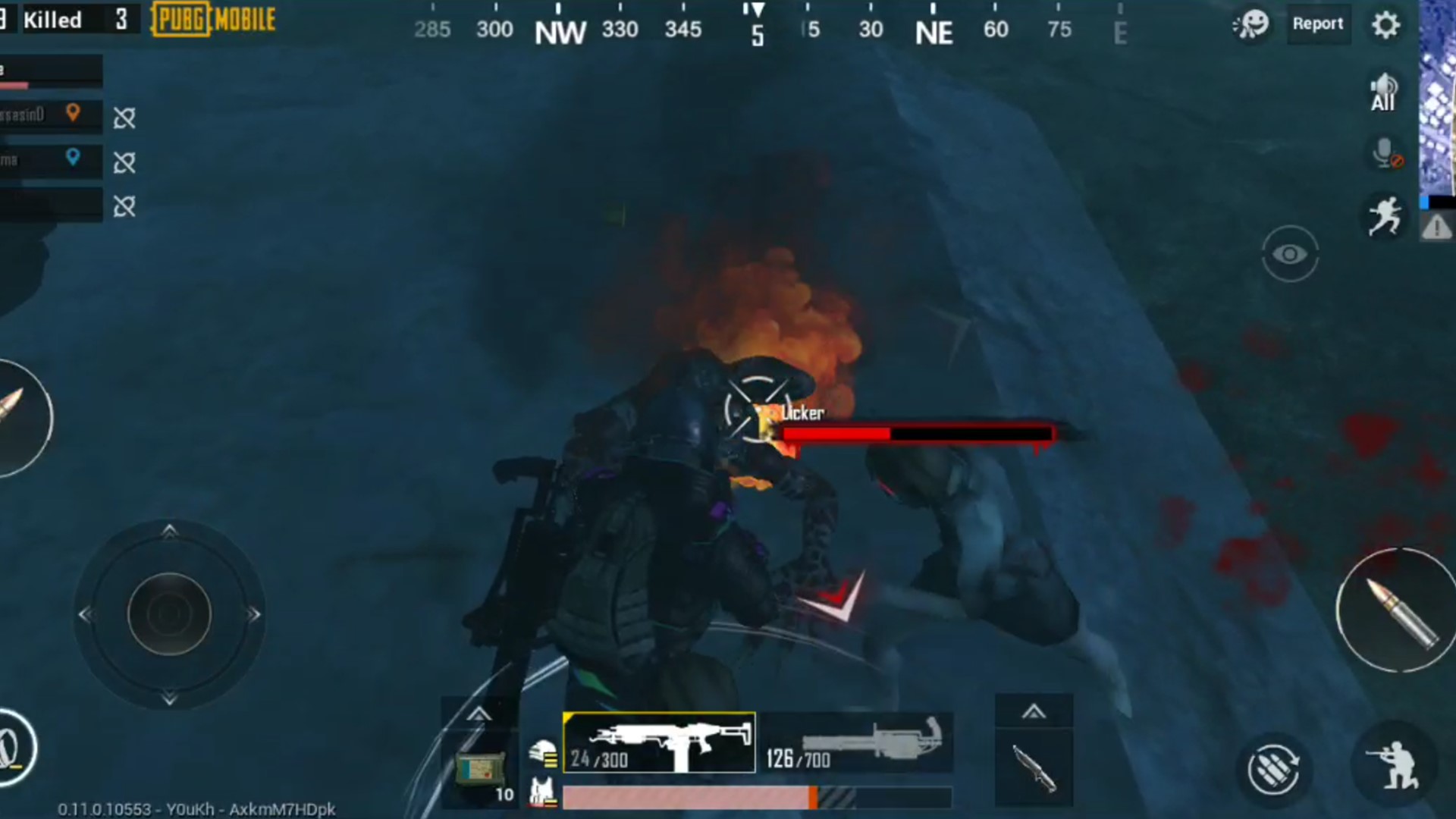 Then there’s the second wave consisting of Licker, a rather horrific looking creature with his brain exposed and G, a parasite looking organism. During the gameplay, players will be notified of Tyrant, the boss spawning on the map and its location as well. Players can then head to the area to kill Tyrant and increase their zombie kills. 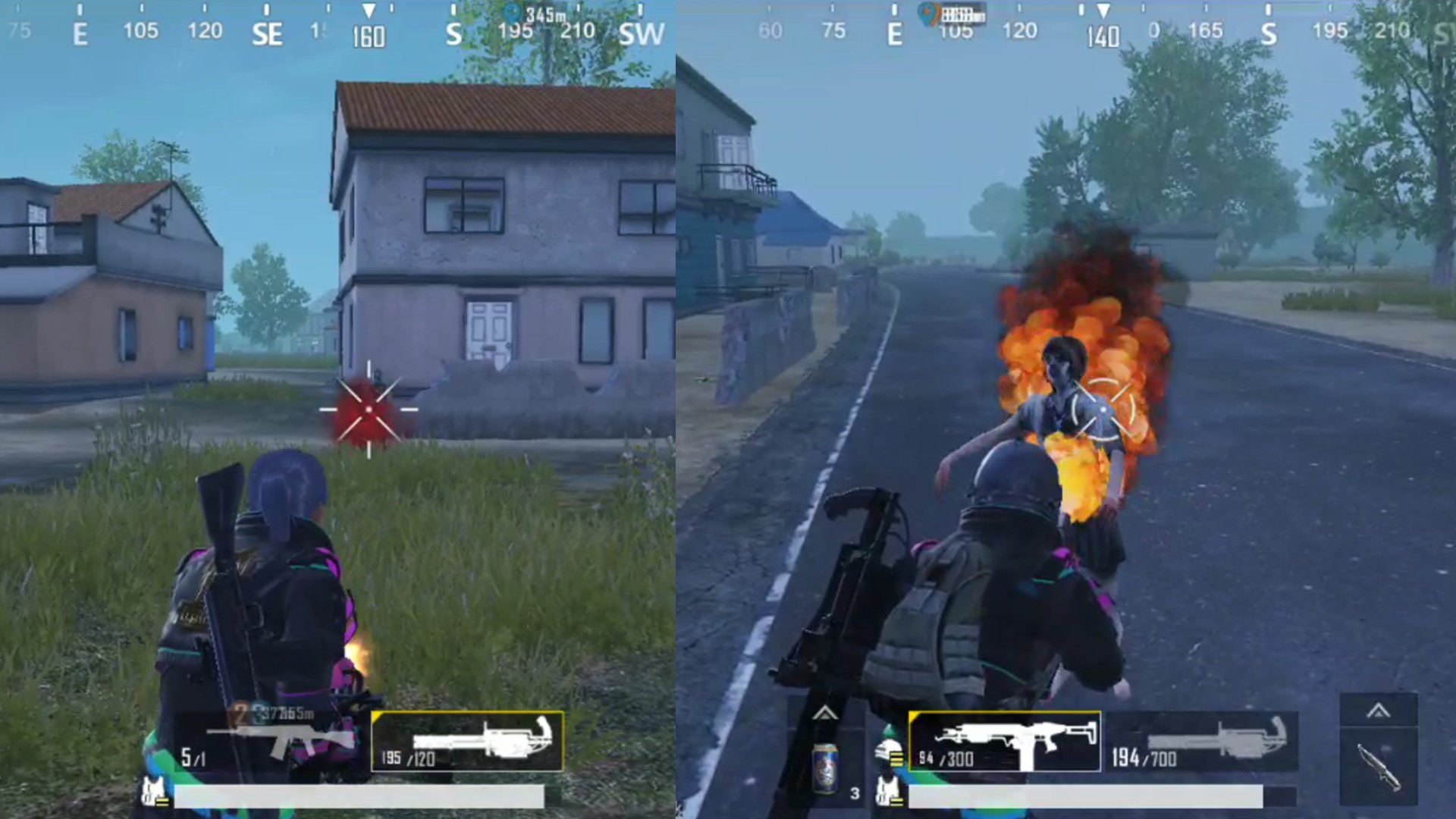 PUBG Mobile is not one to put their players at a disadvantage and as a result, has also added three new weapons to the special event. These are the kind of zombie killing weapons one hoped for in the game and Tencent Games delivered. The M134 Minigun is a rotary machine gun holding 200 shots of 7.62mm bullet in one cartridge and has a heavy rate of fire. Its rate of fire is similar if not more than that of the M249 light machine gun, but it is not known yet.

The other exciting weapon of choice when dealing with zombies is the flamethrower which is powered by gas bottles that can be collected from the dead zombies. Classic weapon to finish these creatures in our opinion. There’s a new combat knife which serves well during close encounters with zombies during gameplay. 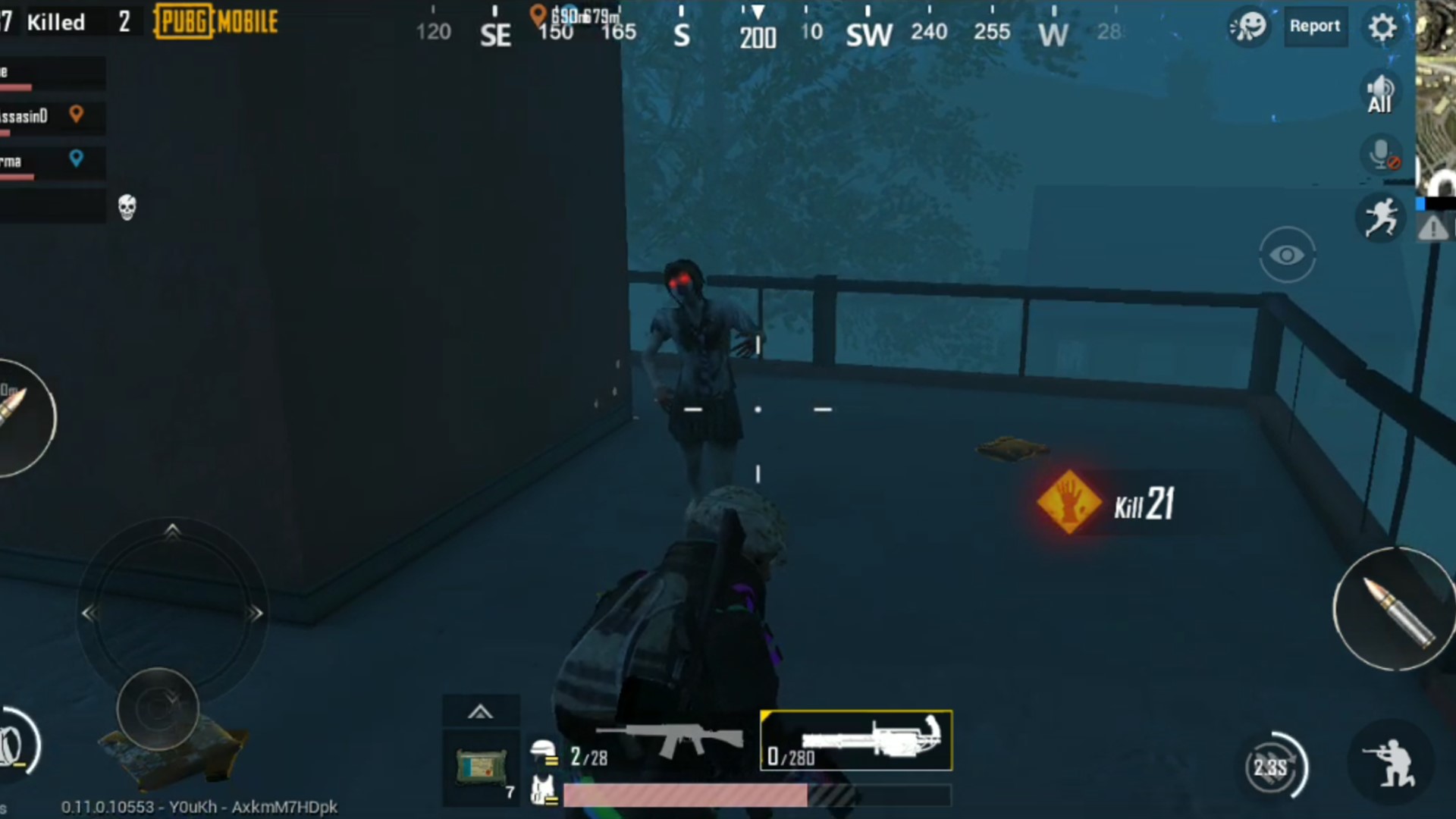 The special event mode consists of 60 players parachuting down to Erangel which is plagued with zombies. The aim here is to survive two full nights as it is when the zombie onslaught begins while still eliminating players and rushing inside the safe zone. During the day, zombies will re-spawn at a specific location and will roam around it. If a player gets around 40m close to a zombie, chances are they will come after them. 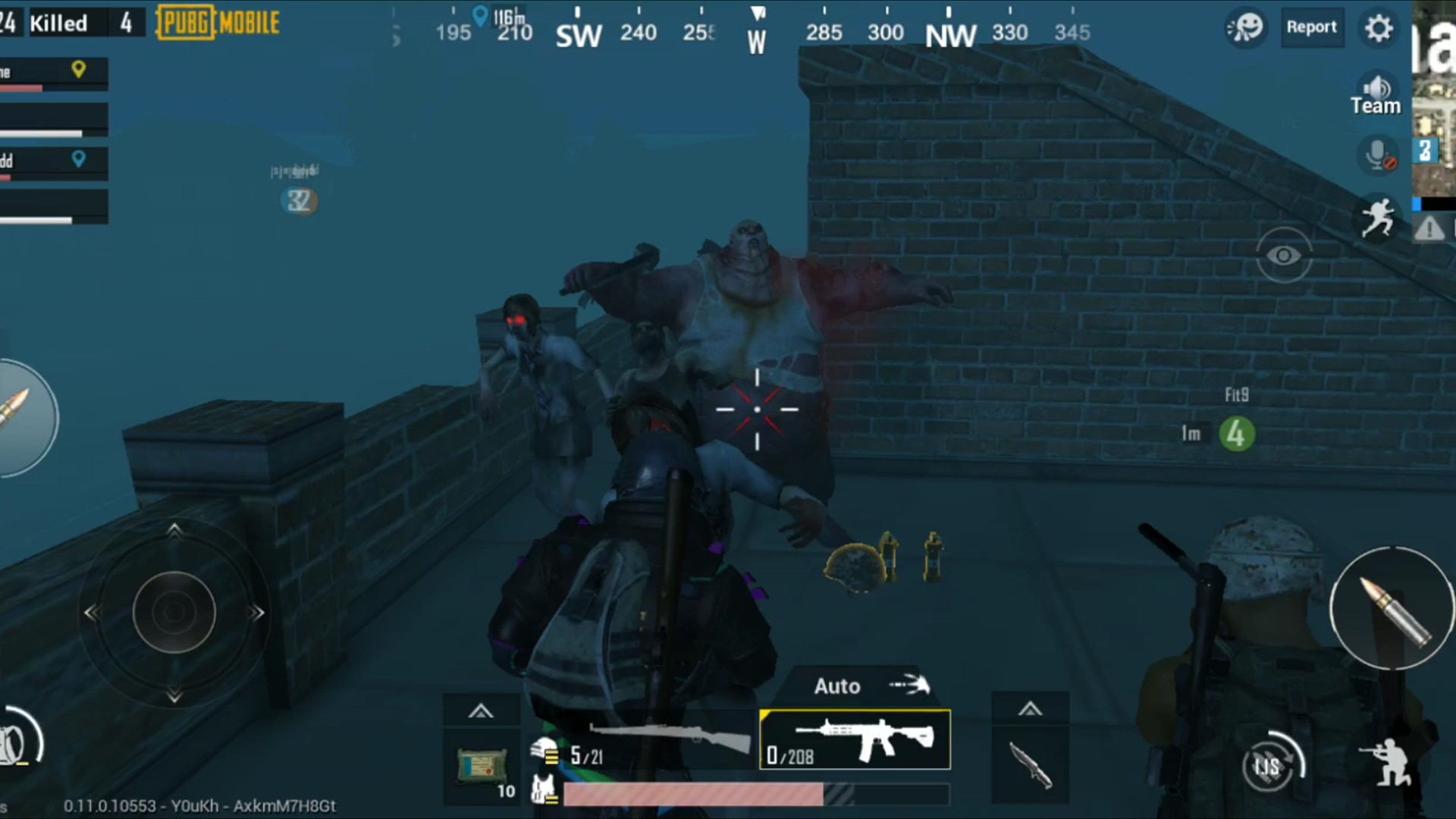 However, as the sun sets, the zombies are out for blood and sense the players around them. They can unlock the door so there’s no hiding in those houses either. The only option left here is just to defend yourself till dawn and keep on dealing with these creatures. The whole environment is just spooky and pure zombie-apocalyptic as it comes.

The addition of new weapons in the form of M134 Minigun, Flamethrower and a combat knife just makes for an enjoyable zombie slaughter. Eleminating zombies and other creatures will reward you with points and often leave behind supplies like ammo, and health pack. The bigger zombie you kill, the higher loot you get as there are no air drops in this event. The big boss, Tyrant is equivalent to two airdrops worth of loot, that is if you manage to kill it. 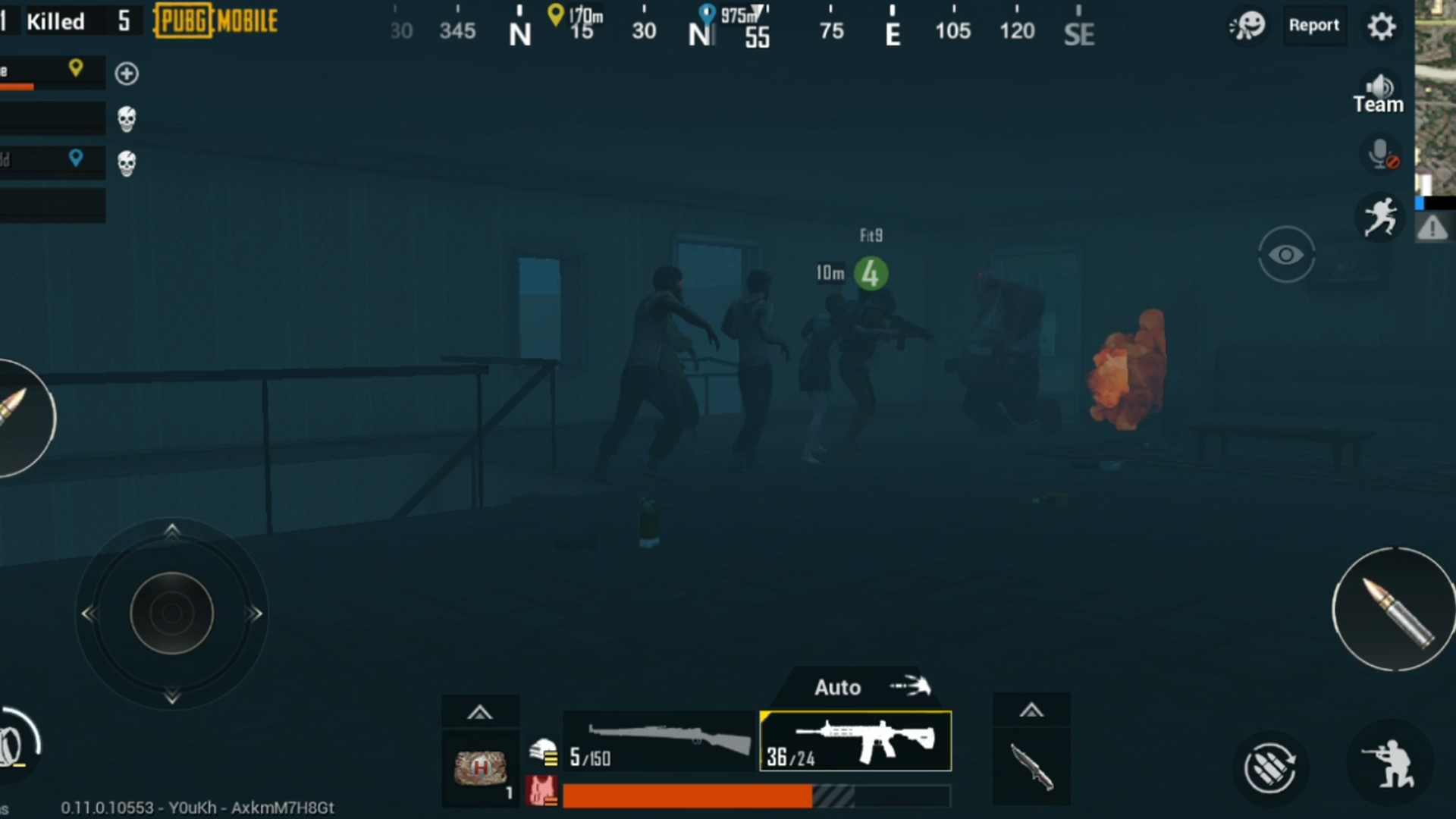 The zombie mode does not allow any other team formation except squads which is great because it takes the might of a collective team to defend themselves during the night and if battling it out with the Tyrant. Another thing to keep in mind is that opposing teams can easily determine your location if you’re busy slaying down zombies and it’s a game over if they spot and shoot you first. Of course, we reverse engineered the thing and attacked a squad while they were busy dealing with zombies!

All in all, the zombie mode on PUBG Mobile feels very natural and enjoyable to play. It is a bit different than the regular battle royale modes, a bit more fast-moving at that, but it makes for a really great mobile experience something that is unmatched in the mobile gaming market at present.