Organizer
Gadget news
Why have so many 5G phones been launched already this year?
3:00 am | March 4, 2019
Author: admin | Category: Cameras | Comments: None

Why are 5G phones even being unveiled already? It feels like it’s barely months since 4G networks launched… so why are we even talking about selling 5G handsets already? Why did we see multiple phones being announced at MWC this year packing the new technology on board?

I’m certainly not against the idea of 5G coming into the smartphone world… and wider. It’s genuinely going to be a revolution.

It’s going to allow multiple sensors to be connected together on a network at once – this is going to have a huge effect on things like large factories, where multiple elements can be monitored to bring large-scale efficiencies. That might sound dull, but it’s game-changing stuff to businesses.

Driverless cars will be able to be connected and controlled with almost zero lag, so pinpoint corrections can be made from the cloud.

Gaming on the go will be possible, as you’ll be able to connect to a console-quality server and stream games to your phone. Heck, even your pets will no longer go missing when they’ve got a 5G chip around their neck.

But the 5G network has barely begun (there are limited trials or very small rollouts in key areas of Asia and the US), and yet Samsung has unveiled the Galaxy S10 5G and a 5G variant of the Galaxy Fold, the Huawei Mate X is 5G ready, the LG V50 is 5G-enabled, Xaomi has rebooted its Mi Mix 3 as a cheap 5G model, and ZTE has also gotten in on the act.

So why are brands launching phones that support 5G already, when it costs more and needs bigger batteries to support the technology?

The revolution is coming 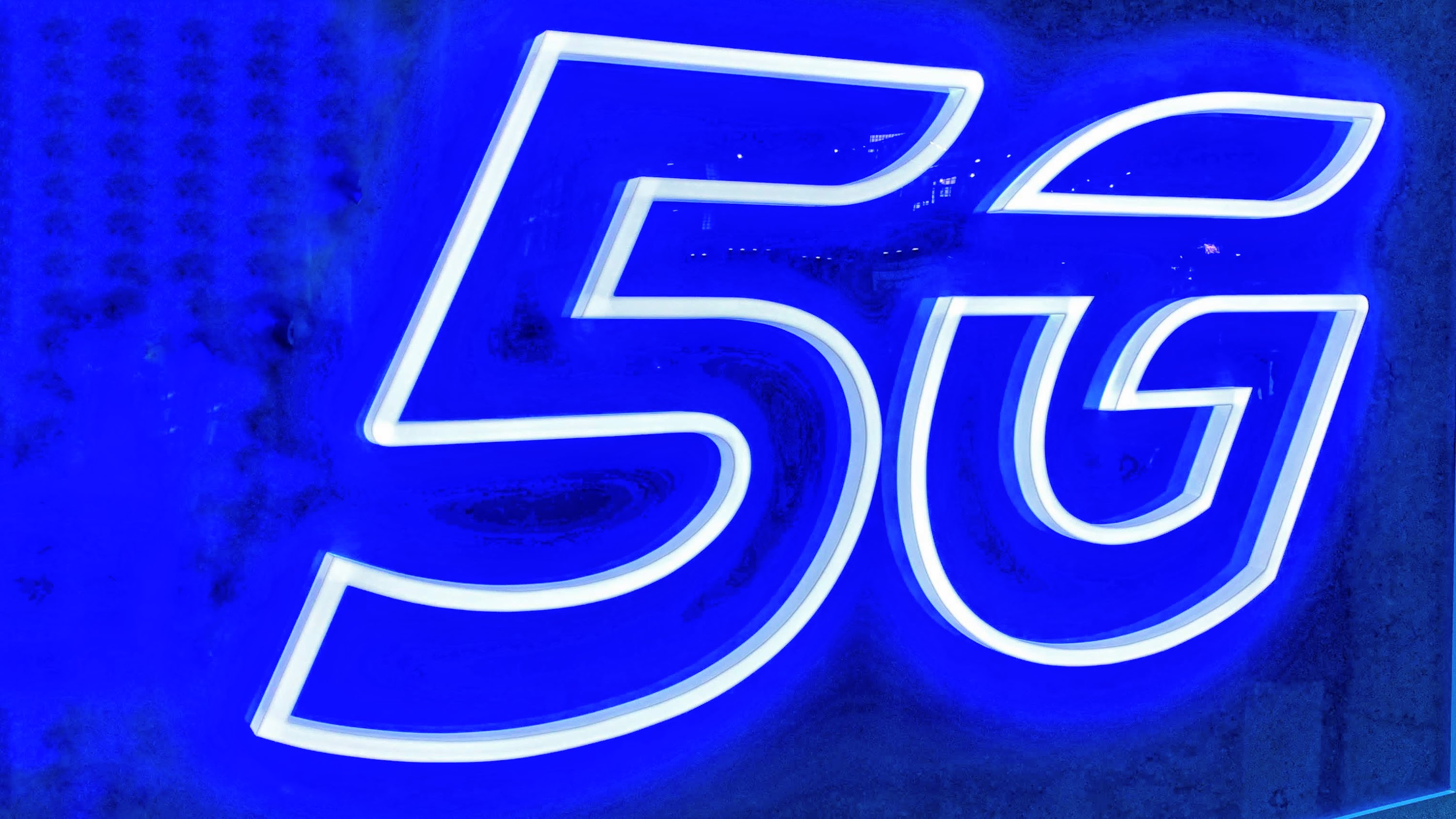 “[5G] is around the corner,” John Chan, product PR lead for Xiaomi, told TechRadar. “So the key thing for us is making technology accessible to everyone.

“When 5G comes out [owning a 5G phone means] you are right on it, there’s no barrier to the 5G era from your phone – that’s the vision we have. We want to provide the tools and the innovation needed.”

When quizzed about whether it was more of a marketing strategy to have a 5G phone out before the networks are deployed, Chan admitted that it does have a certain value for brands.

“You could say that it does have a [marketing] effect, proving to people that we are able to make a 5G phone – and we want to be able to provide people with that device,” he added.

Sony was one of the biggest brands not to bring out a 5G phone at the conference, although it did have a concept device on show, a move mirrored by OnePlus on the Qualcomm stand.

Mitsuya Kishida, President of Sony Mobile told TechRadar that Sony was intending to have a device on the market when the 5G wave begins in earnest, and was working closely with partners to bring it to market, but added that it didn’t see the point in having a model available just now.

“Obviously, we are heavily cooperating with our partners to develop for 5G, and depending on the country and the customers need we will introduce the 5G model accordingly,” he told us.

“It will be a separate model and depend on the country, again. How to introduce the solution is going to be different for our customers.”

2019 is going to be the year that 5G really begins to rollout around the world, so you can understand that a few phones might be landing onto the market… after all, there’s no point in the likes of Verizon in the US, or EE in the UK, bringing out these faster networks without phones to sell it on.

These carriers also going to be pressing the manufacturers to bring out high-end, feature-rich smartphones to entice conusumers to make the jump to 5G.

But as Chan from Xiaomi proved, it’s as much a show of technical clout as anything else for these brands to unveil a 5G smartphone, a marketing punch that confirms their status as innovative.

Even though these phones exist, they’re unlikely to be available everywhere – there are multiple, different 5G technologies being deployed around the world so each model of phone will need to connect to all of them if they’re to be a global release.

We know that 5G plans are going to cost a little more at the start (both on contract and SIM free), as networks look to recoup the cost of deploying the 5G connections around the world and brands need to add in more advanced, experiensve  modems and bigger batteries.

Other phones will easily crest the $2,000 mark, such as the Huawei Mate X, and we’re not even sure of the price of the Samsung Galaxy Fold, Galaxy S10 5G or the LG V50 5G.

Such a high price might not entice many consumers at the start, as many will feel that the broadband-like speeds they’re getting with 4G are good enough… but there’s another key element of 5G that will change the experience you get from your phone.

The thing that seems to have gone under the radar is the fact that, on 5G, more connections can be handled at once. So you’ll find, for example, that at a gig or a large sporting event you won’t have to sit there and wait for everyone else to go home before you can finally check an email or catch up on Instagram.

It’ll mean less time spent staring at a loading screen, wondering why a connection isn’t there.

That may not be something that makes it worth spending several hundred more dollars or pounds on a new phone right now, but don’t dismiss 5G as just an expensive, faster extra that won’t bring any other benefits.

It’s coming quickly, and whether the brands just want to show off their technical expertise or genuinely want to make sure everyone can get online as soon as possible, 5G is still only going to be soft-launched this year… and it’s great that we’re getting some half-decent phones to begin with.