Tom Clancy’s The Division 2 will not be released on Steam, as publisher Ubisoft has opted to make the PC version of the title a semi-exclusive release on the Epic Games Store.

“We have no plans currently on releasing Tom Clancy’s The Division 2 on Steam”, a Ubisoft representative told Polygon. In addition, the publisher revealed they will “also partner on additional select titles to be announced during the coming year”. 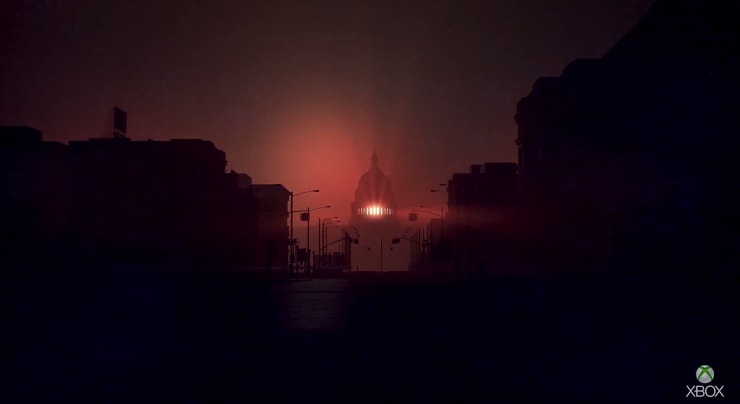 Don’t worry if you’ve already ordered Tom Clancy’s The Division 2 from another online store: Ubisoft has guaranteed it will honor all purchases of the title.

Epic Games announced the launch of its own digital games store back in December, 2018. The Epic Games Store aims to compete with the likes of Steam and GOG, offering hand-curated PC titles to purchase – and it seems to be working. Ubisoft joins Supergiant Games in moving their PC releases to the Epic Games Store rather than Steam.

And i’s not hard to see why. Steam has grown into a goliath, one that seems almost unmanageable. Meaning that Valve has essentially stopped trying, allowing controversial material onto the gaming platform.

But perhaps the biggest draw to Epic Games over Steam is the percentage of  revenue share: Epic Games offers a much larger percentage for developers (especially those that sell fewer units) than Steam, meaning they’ll make more money in the long run.

We’ll be interested to see if other publishers and developers choose to launch their PC titles on the Epic Games Store over Steam in the future.