Organizer
Gadget news
Headsets in the classroom: how VR is changing the way we learn
3:01 am | December 23, 2018
Author: admin | Category: Mobile phones | Comments: None

Virtual reality (VR) has been around for a while now, and in many ways has kind of faded into the background.

But, imagine for a second what this technology could mean for the future – particularly for education.

Students today can virtually visit ancient Rome, walk around in a volcano or even visit distant planets – there’s no limit to the benefits that virtual reality offers students.

The VR education gold rush has already started in earnest, with startups like ClassVR and Unimersiv crafting education-based VR experiences for students of every age – even vocational training for adults.

Think about it, if most people learn best through their own personal, visceral experiences, VR could change the classroom and the way we learn.

Who is it for?

Samsung released a survey back in 2016 reporting that “only 2% of teachers” have used virtual reality, but a much larger group is interested in implementing it in the classroom. This survey mentions science, social studies and history as the biggest subjects that can benefit from virtual reality, but the potential is so much greater.

ClassVR offers vocational training, letting students immerse themselves in their potential workplaces – imagine a chef in a kitchen, or a mechanic exploring an engine. This should boost efficiency in the classroom, giving students hands-on experience.

Even preschool stands to benefit from educational VR. In a paper published through ResearchGate from the Multidisciplinary Symposium on the Design and Evaluation of Digital Content for Education, “Augmented Reality has been touted as one of the most interesting emergent technologies for education” because it can engage several of the students’ senses.

For example, AR has been used for teaching language to preschool students, by showing them virtual models and texts in ‘an interactive way controlled by them.’ These methods help preschool students engage with the material and more effectively retain the information. 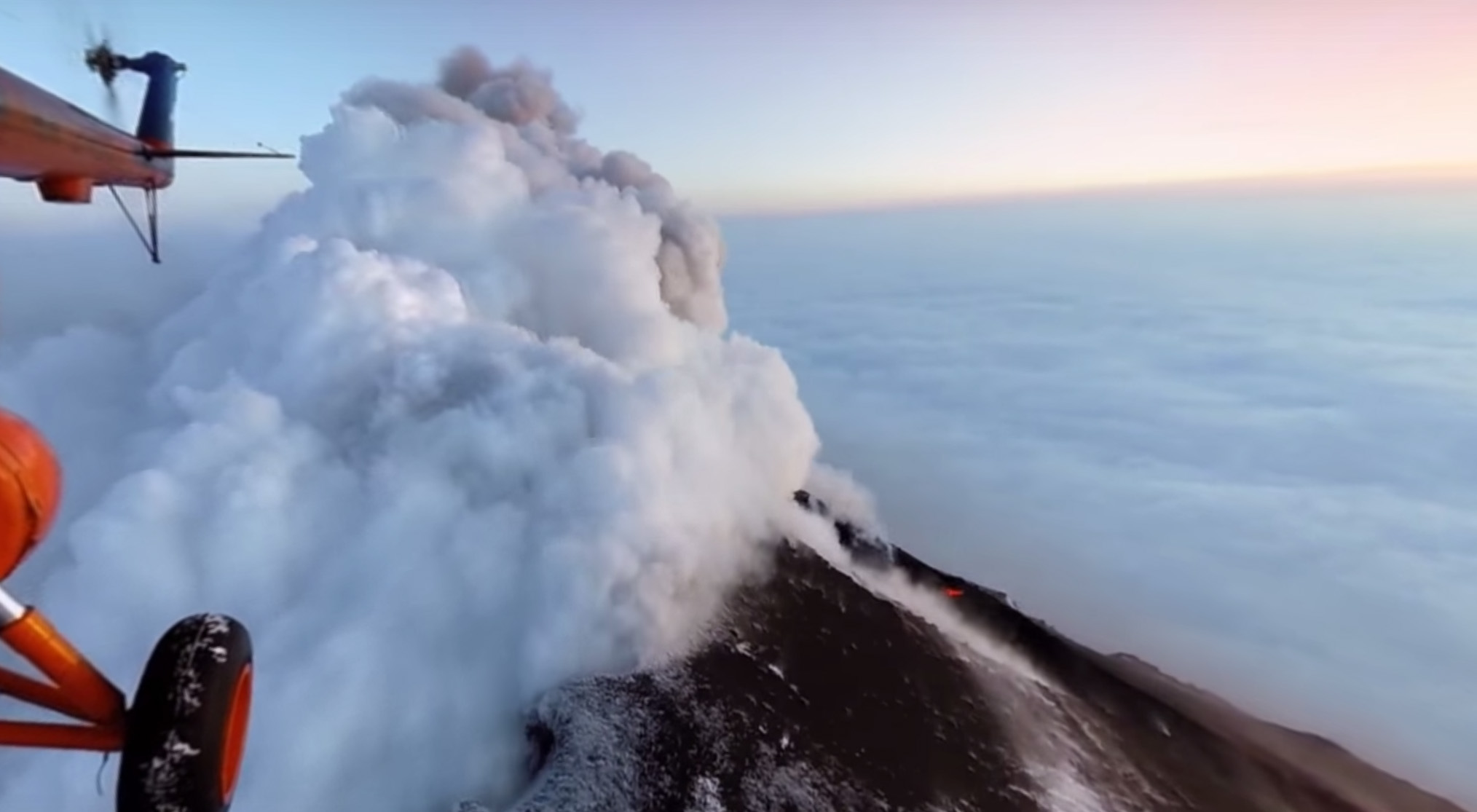 Is it worth it?

So, virtual reality can appeal to a broad range of students, from preschool all the way up to vocational training, but is it worth it? The price of VR headsets continues to fall, with products like the Oculus Go being affordable, without the extra expense of buying a tethered PC system.

So, the infrastructure is there, but does it work?

Elliot Hu-Au and Joey J. Lee, in the paper Virtual reality in education: a tool for learning in the experience age, identify several problems faced in the modern classroom. One of these core problems is that “traditional methods of lecture-based education lead to disengaged students,” and that VR provides an opportunity to boost student engagement.

The paper cites Google Expeditions allowing teachers to host virtual field trips to a variety of different environments, like Mars or the bottom of the ocean. This “can spark new interest in subject matter” and “improve overall engagement,” according to the paper.

But, what might be more important is that VR would also allow for students to experience problems on their own terms, constructing knowledge from their experiences. So, students “could engage in authentic problems, exploring solutions and perhaps collaborating with others,” according to Hu-Au and Lee. And, it seems to work, at least for low-performing students.

The potential that VR has for boosting student engagement and, therefore, scholastic performance, can’t be understated. In a world that’s increasingly based on experience, the value of virtual reality continues to grow. 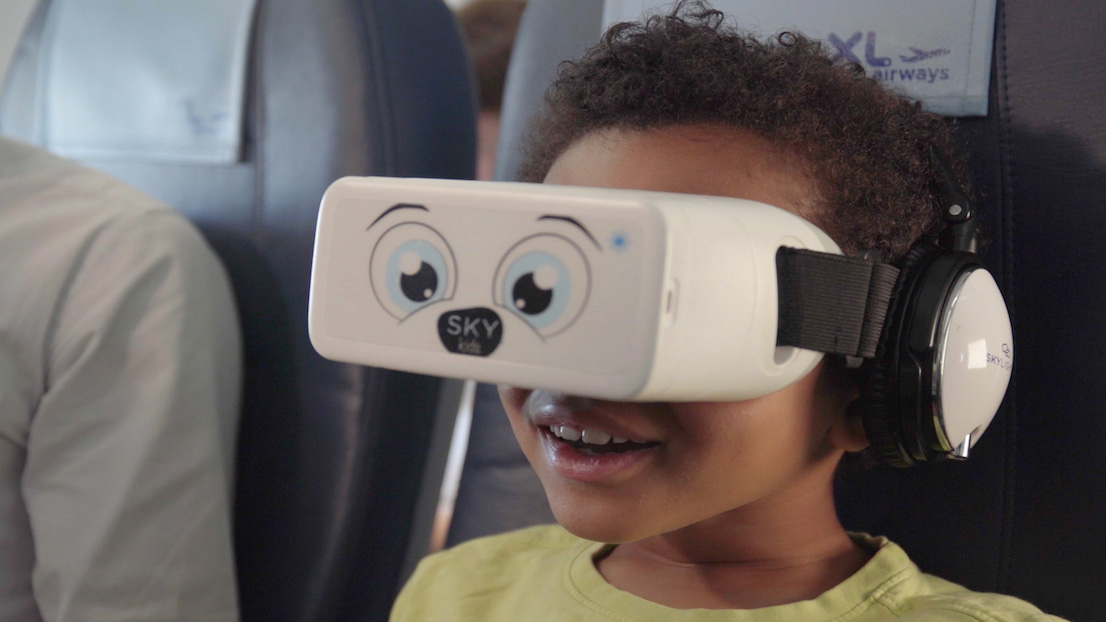 The future of education

We don’t think that virtual reality is going to take over as the entire basis for education, but rather supplement it. It’s a powerful tool, but there are still subjects that traditional lecture-based learning is likely more efficient for.

But, the best VR apps for education will complement traditional learning to help students engage with content and retain information. That aforementioned Samsung survey already helps demonstrate this. If 86% of teachers find it challenging to keep students engaged, and virtual reality can help boost engagement, then it’s a no-brainer that the use of virtual reality in the classroom will jump exponentially in the coming years.

Citibank predicts that virtual reality will become a trillion dollar industry by 2035 – and, if the education sector embraces it, we can see that happening. In its report, Citi mentions education, saying that “examples of VR/AR being introduced in the education field are growing steadily” with “many related companies with clear concepts.”

We can already see the fruits of this effort, with companies like Unimersive and Eon Reality releasing apps like King Tut VR and A Journey into the Brain.

A lot of this technology is available today, and it’s not the pie-in-the-sky investment that it was 20 years ago. Virtual reality is here, and it’s only going to get bigger and more accessible going forward. It’s a technology that was paraded as entertainment just a few years ago, but the potential goes a lot further than that. If we can get VR in the classroom widely, it will change the way we learn for the better.

Supported content on TechRadar means the article has been created in partnership with a developer, publisher, manufacturer or other relevant party. When you see this disclosure note in an article, it means that the article idea has been approved by another company – a developer, hardware maker, or publisher – but that otherwise the content is planned, written, and published by TechRadar without any further approval. This is distinct from sponsored content on TechRadar, which is created entirely by a third party, and not the TechRadar editorial team.