Update: The GoPro Hero5 Session release date is here and our review has been updated with a new video to show off the Karma drone that launches at the end of the month. Now that the official editing apps have launched, we’ll refresh to a full review this week. 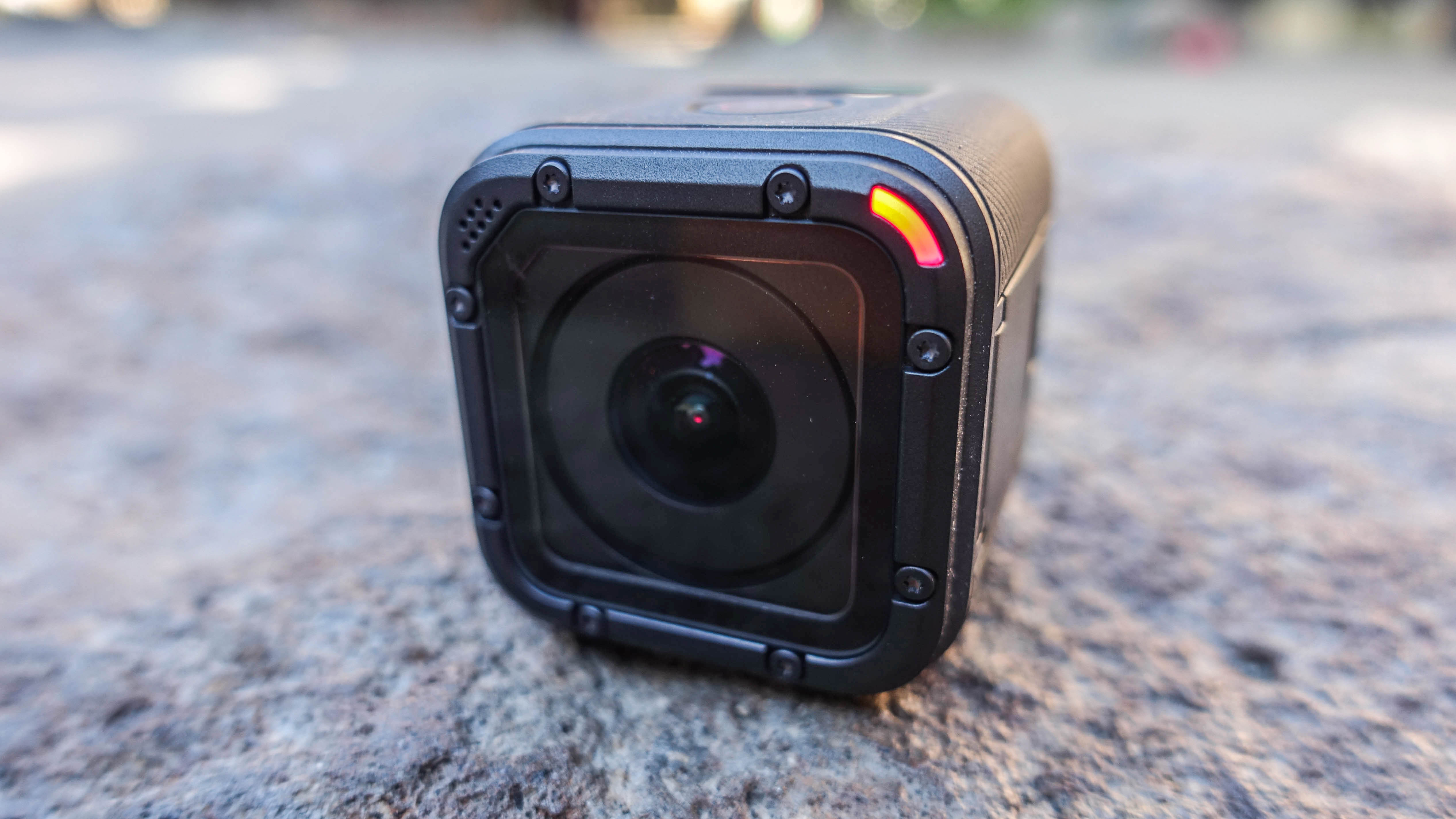 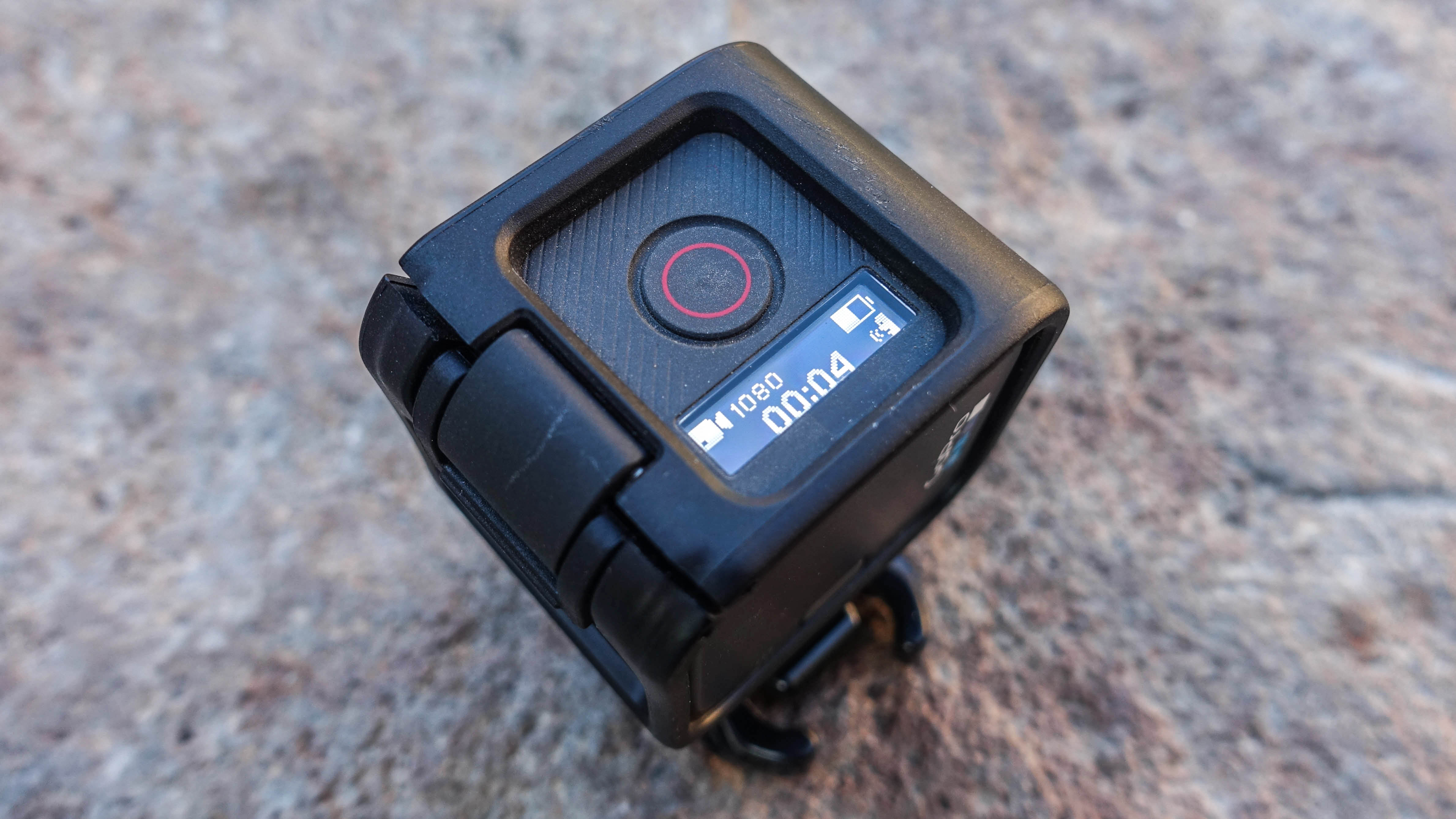 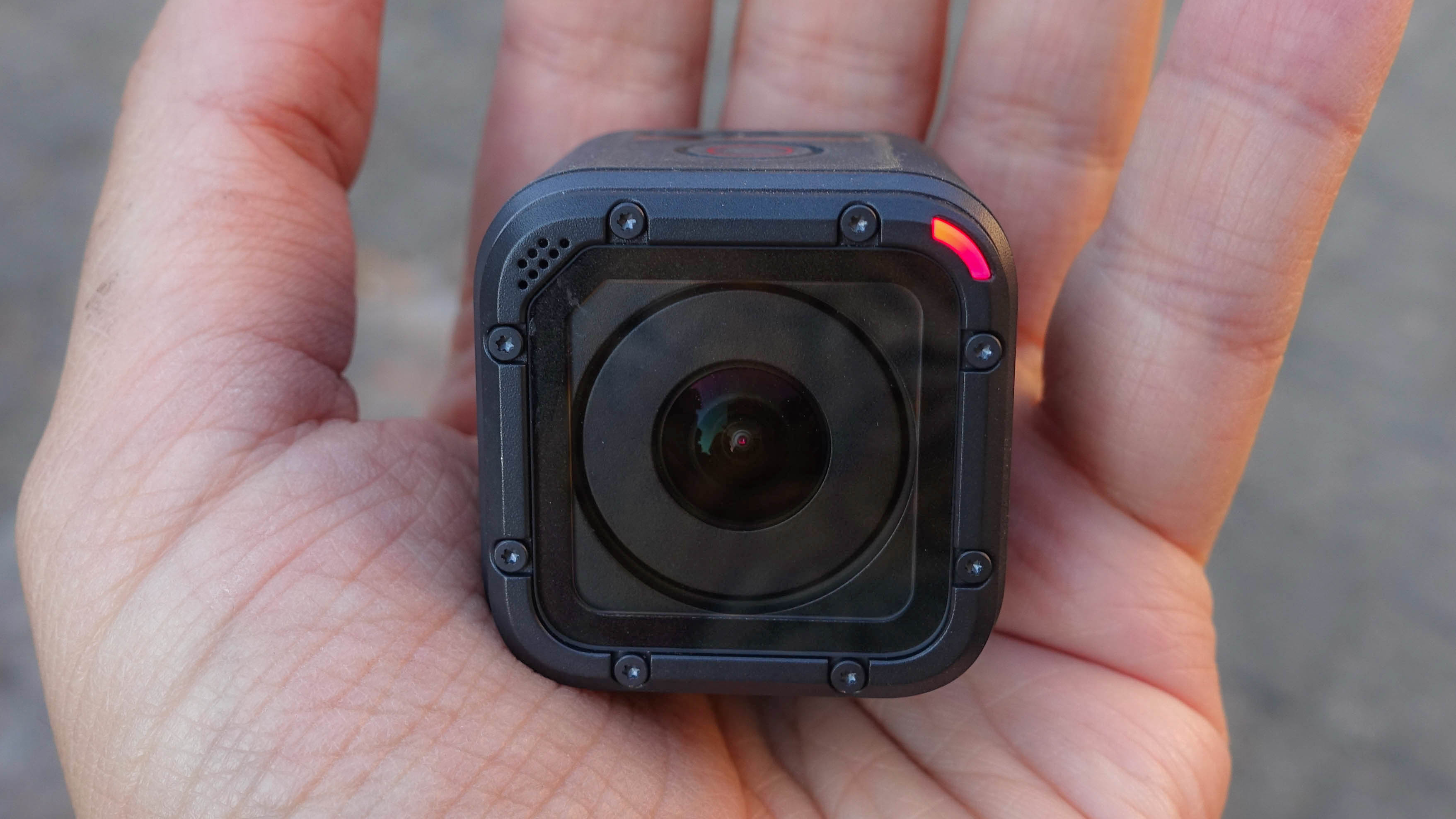 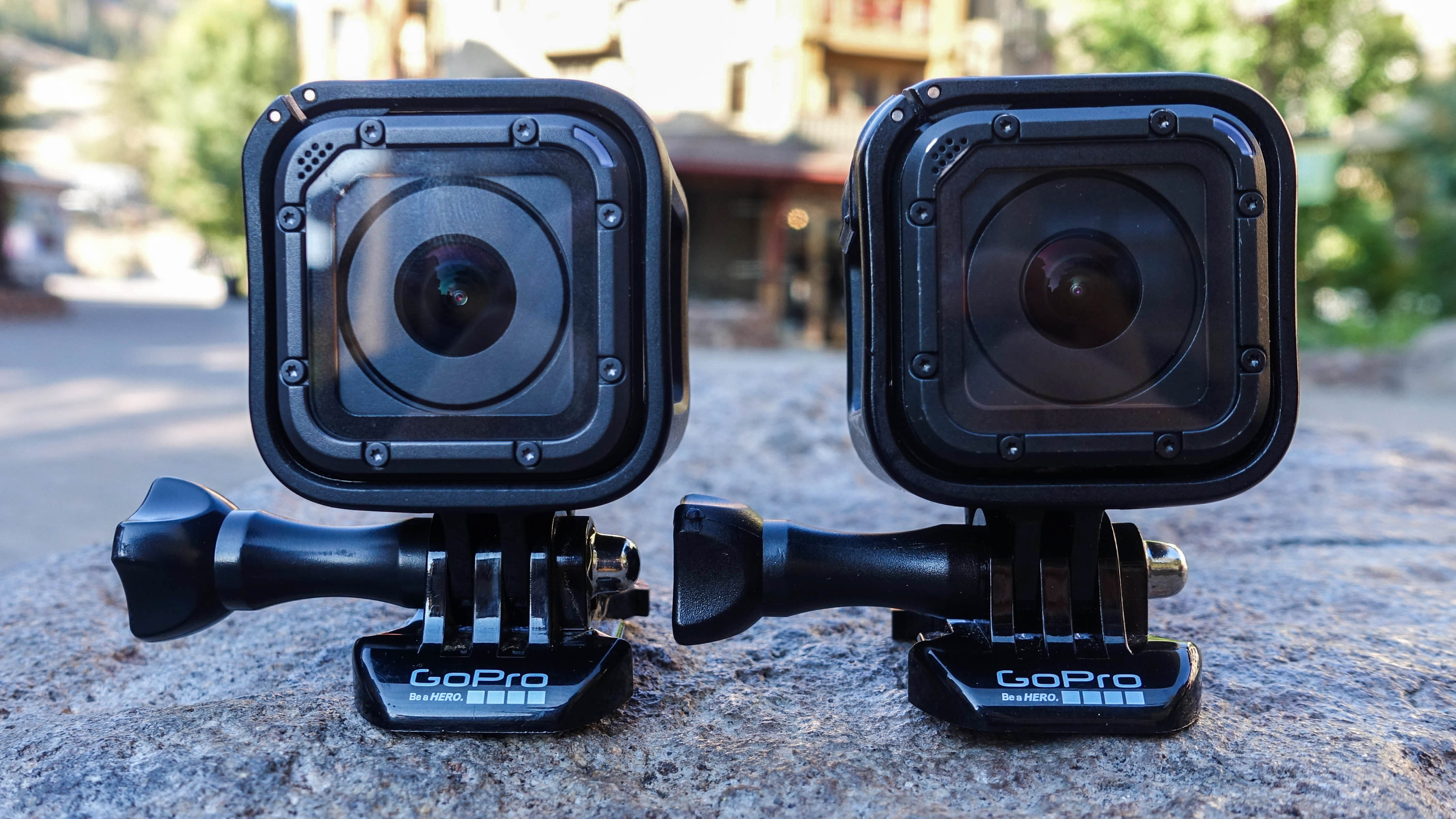 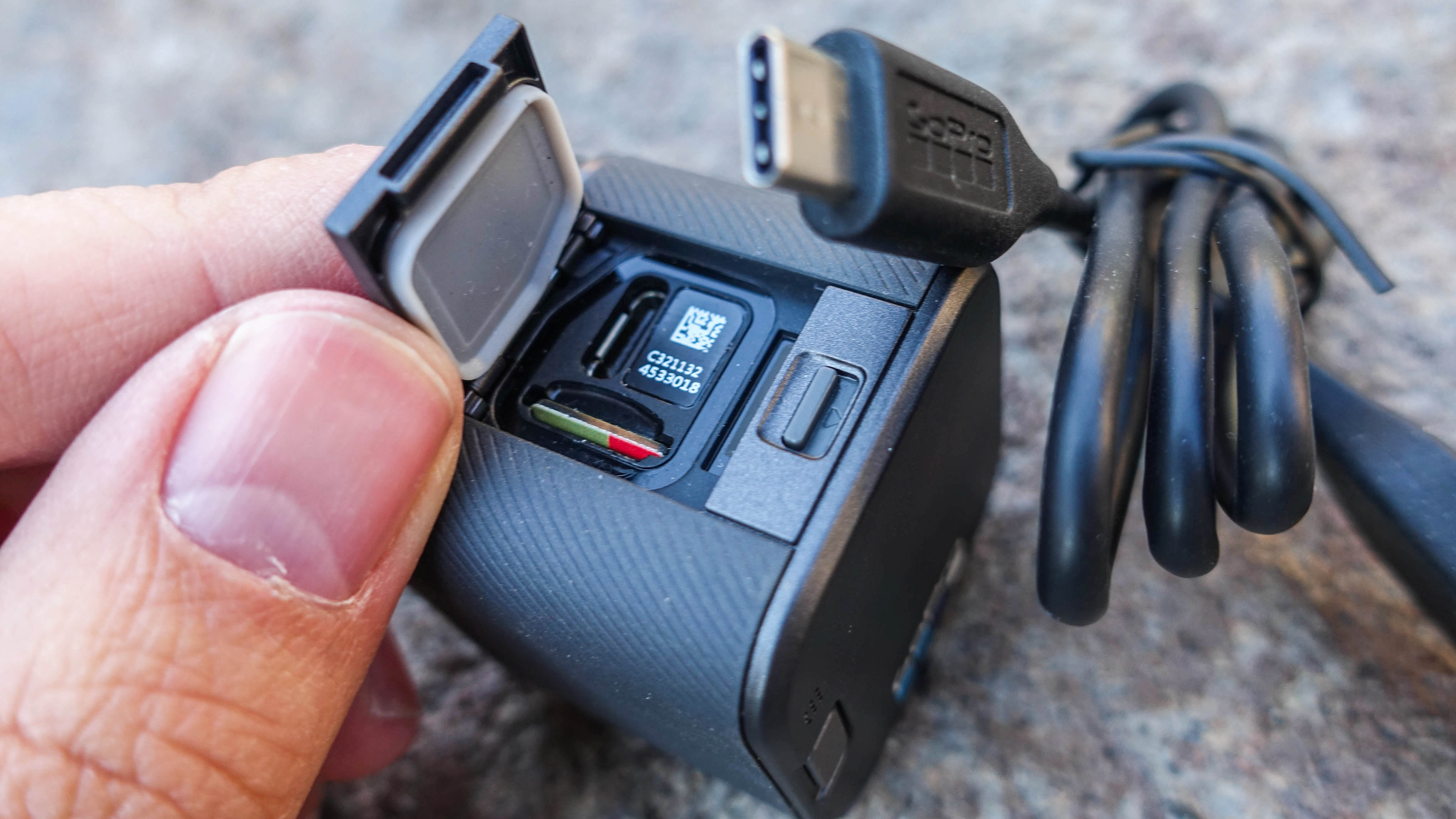 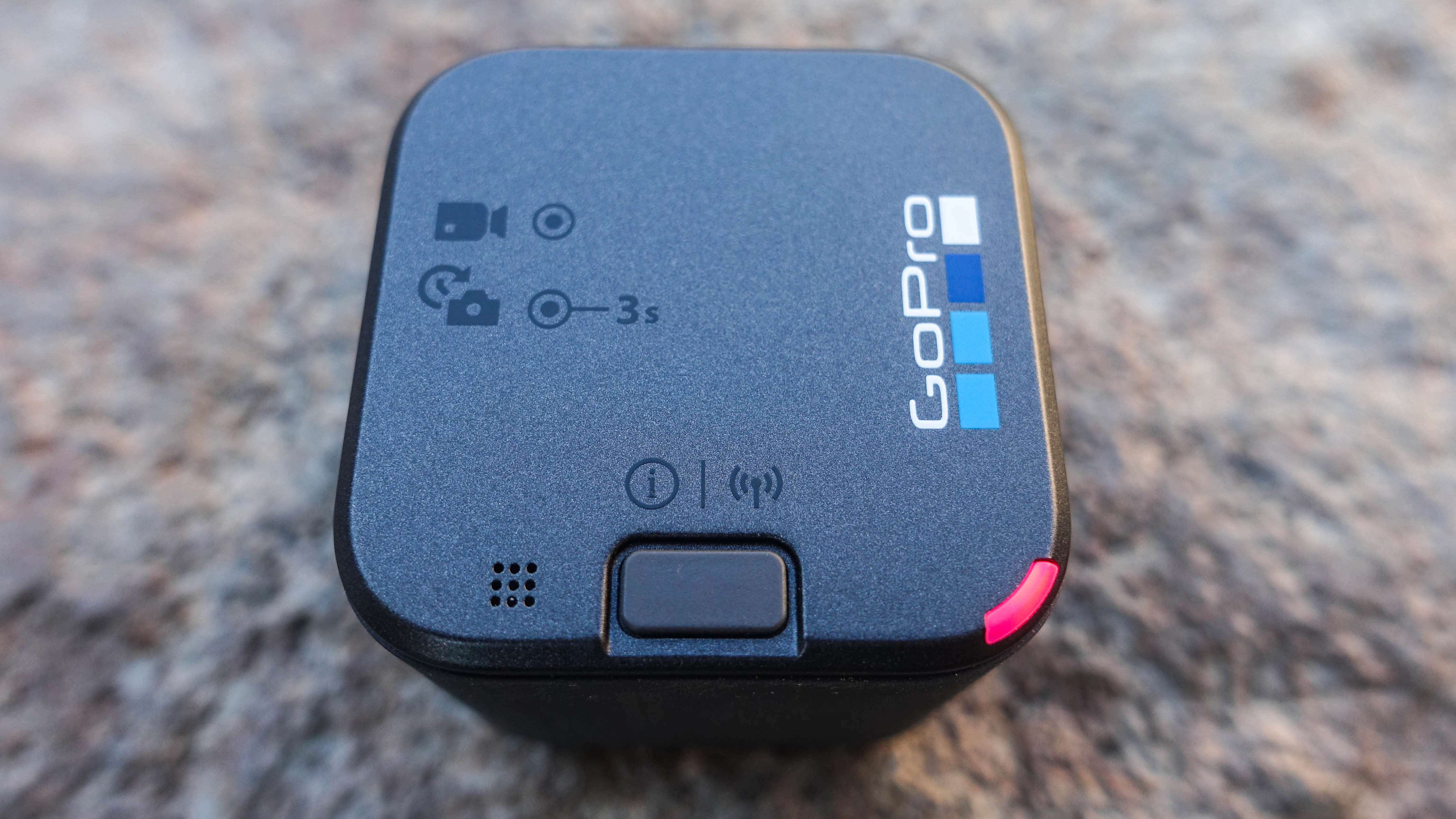 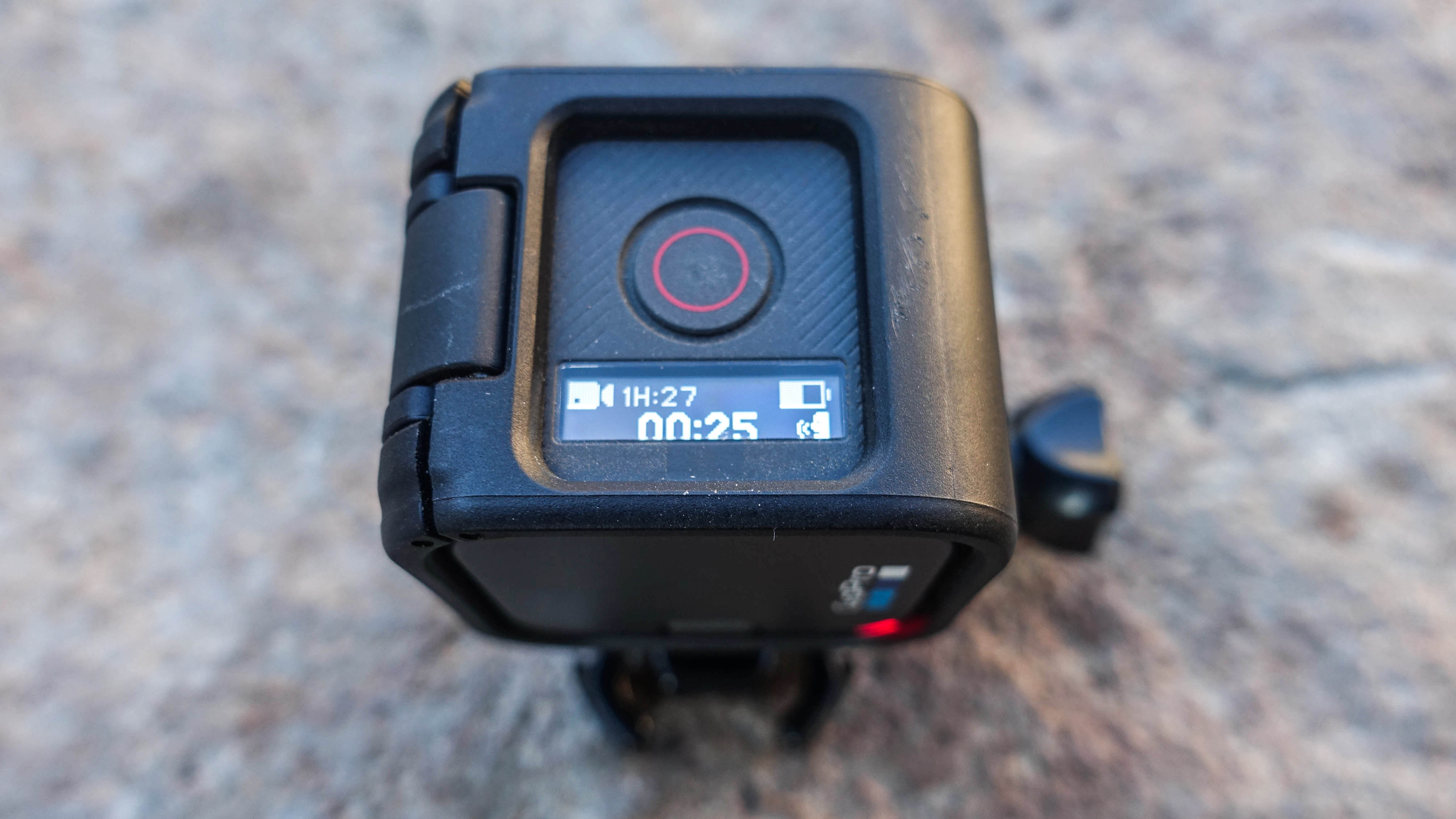 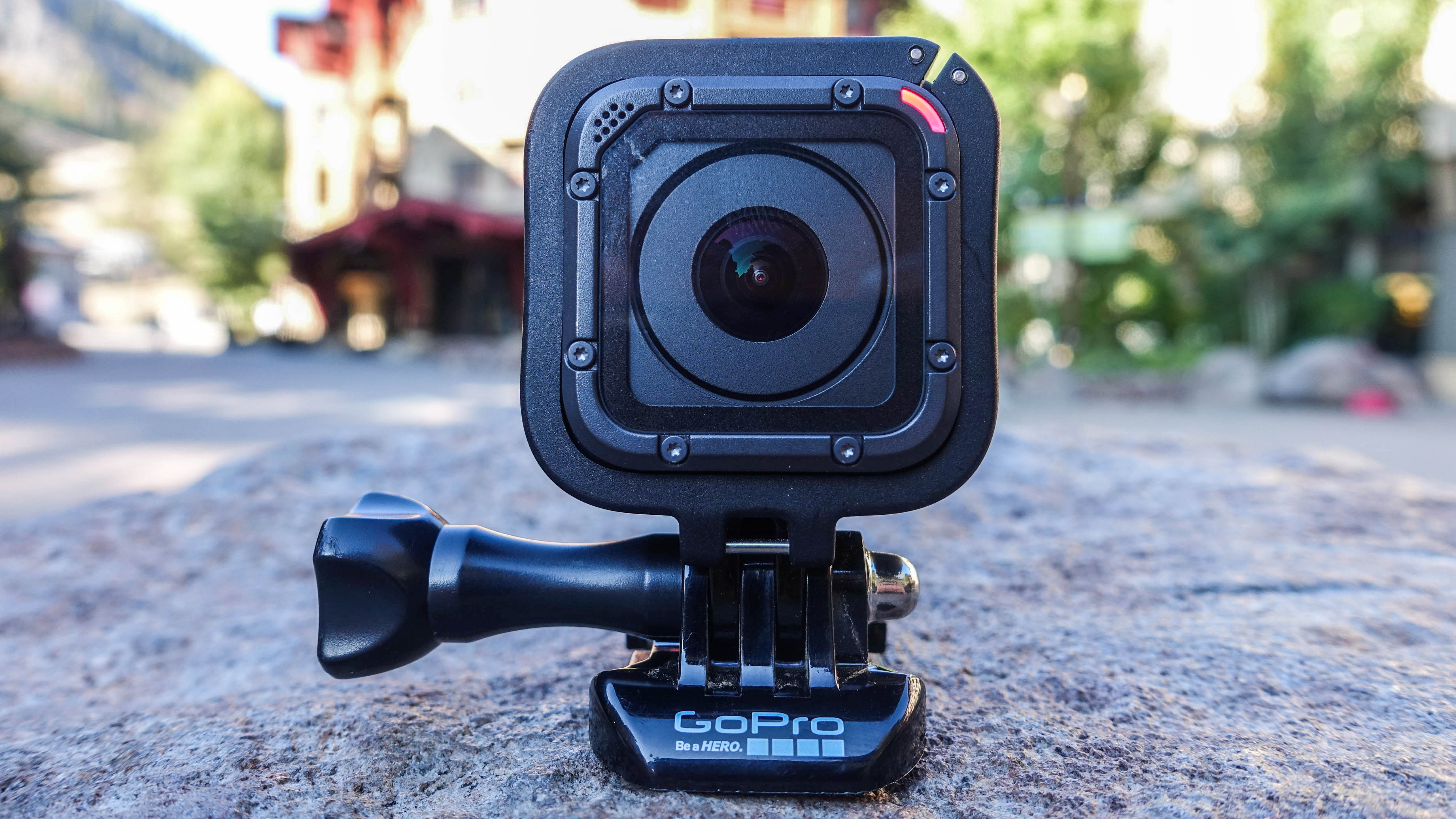