Update: The GoPro Hero5 Black release date is today and we’ve updated our ongoing review with more footage from the GoPro Hero5 Karma drone. See the new camera in action from the air.

GoPro Hero5 Black is here to give you an new epic level of 4K video that, for the first time in two years, gives you a reason to upgrade your action camera. Let’s take a look to see if the GoPro Hero Black is worth its $399 (£349, AU$569) price now that we have reached the release date, and how it compares to the smaller GoPro Hero5 Session. 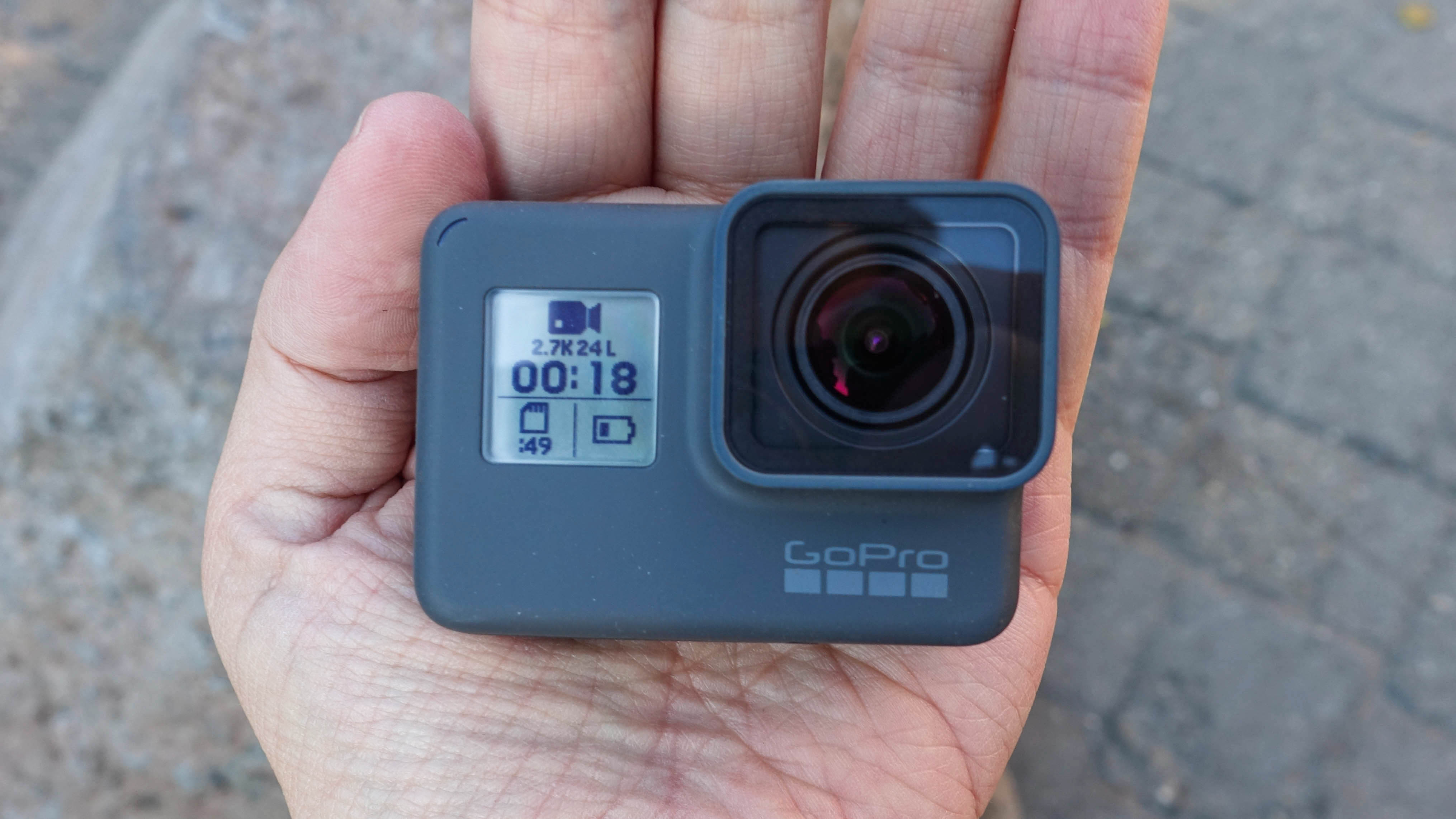 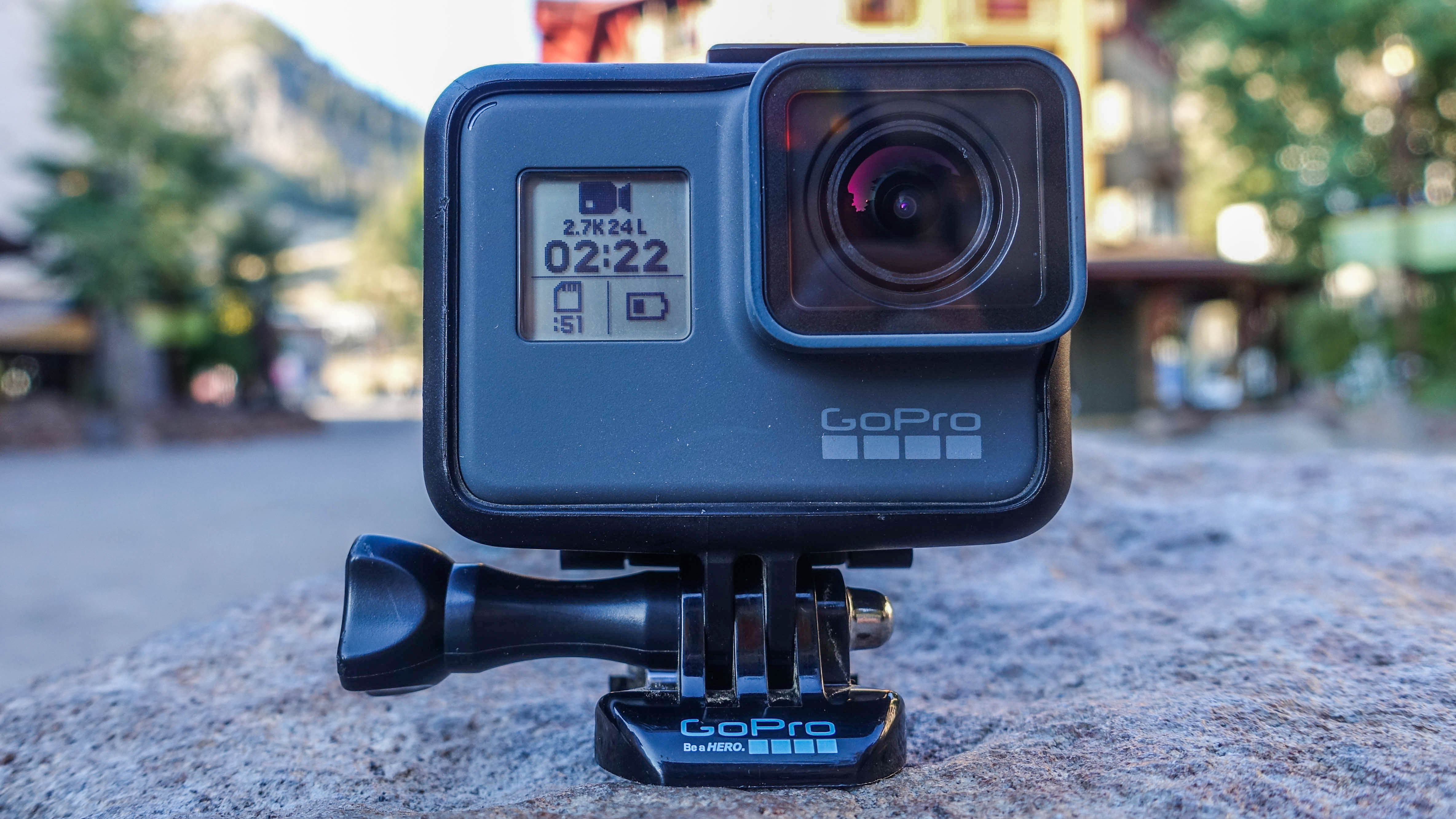 All GoPro mounts are compatible with the Hero5 Black, and the camera also works with the new GoPro Karma Drone. Launching on October 23, it’s shaping up to be the best way to shoot 4K aerial footage with super smooth video. It’ll be interesting to see how it compares to the DJI Mavic Pro. 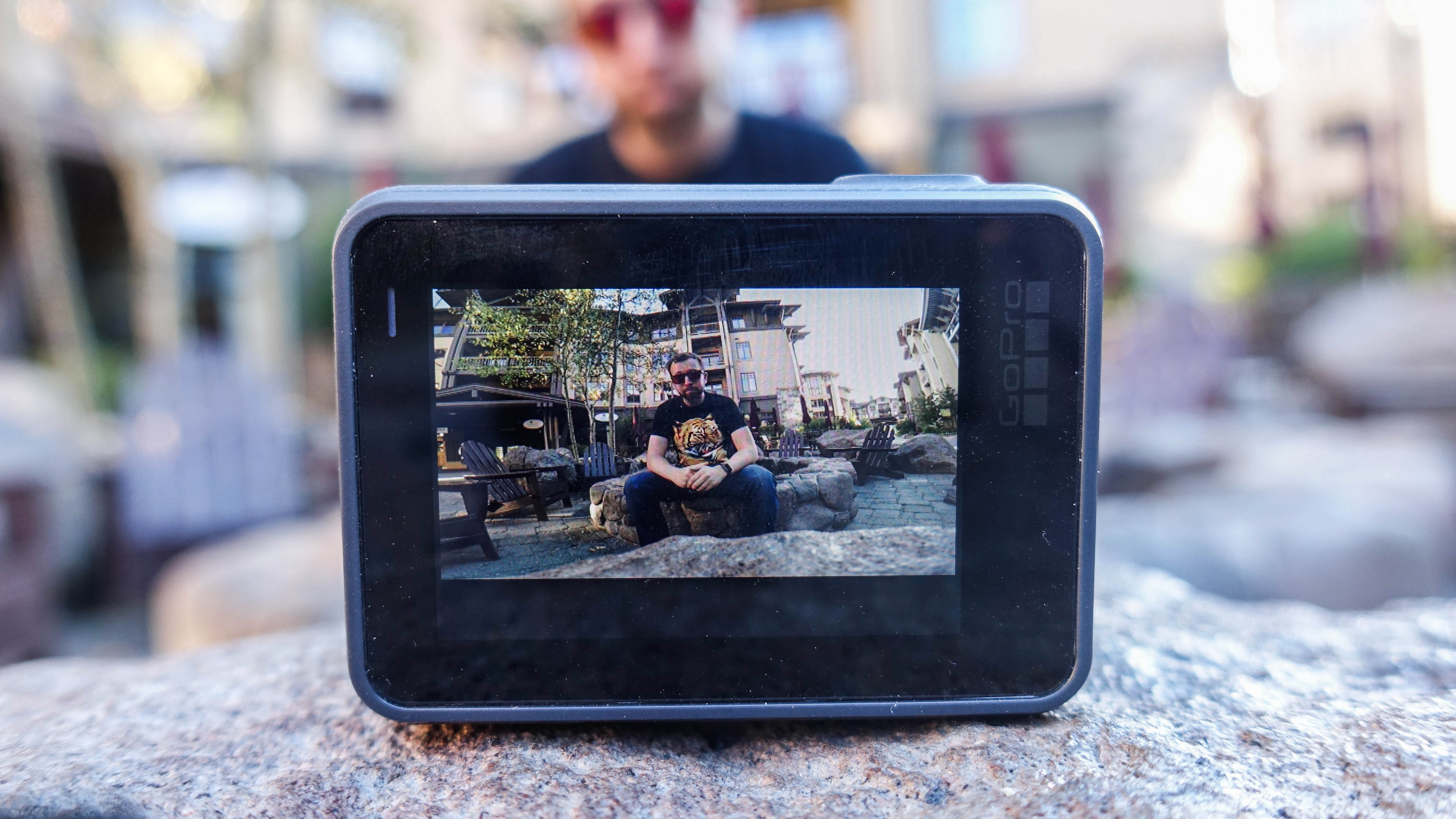 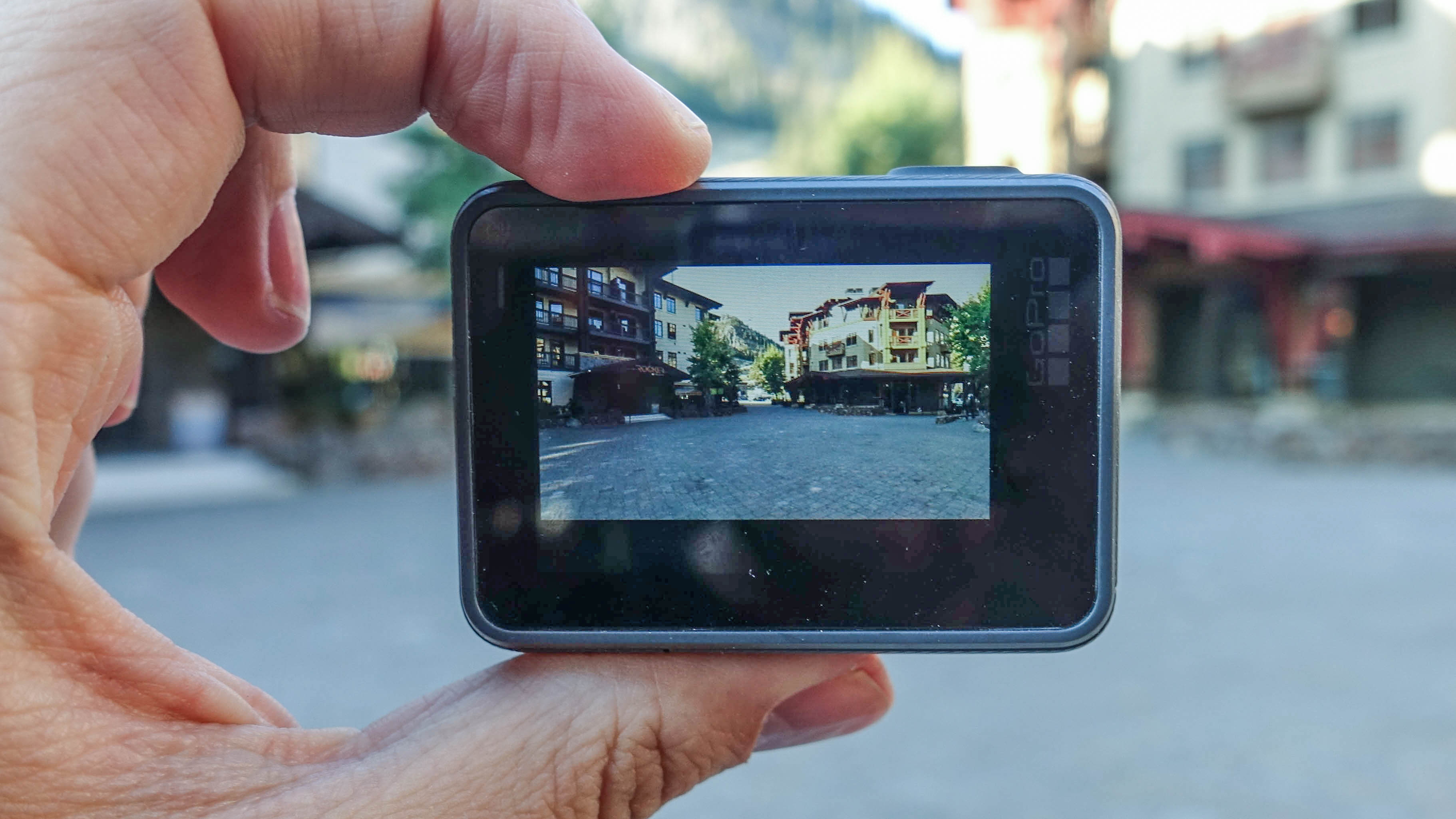 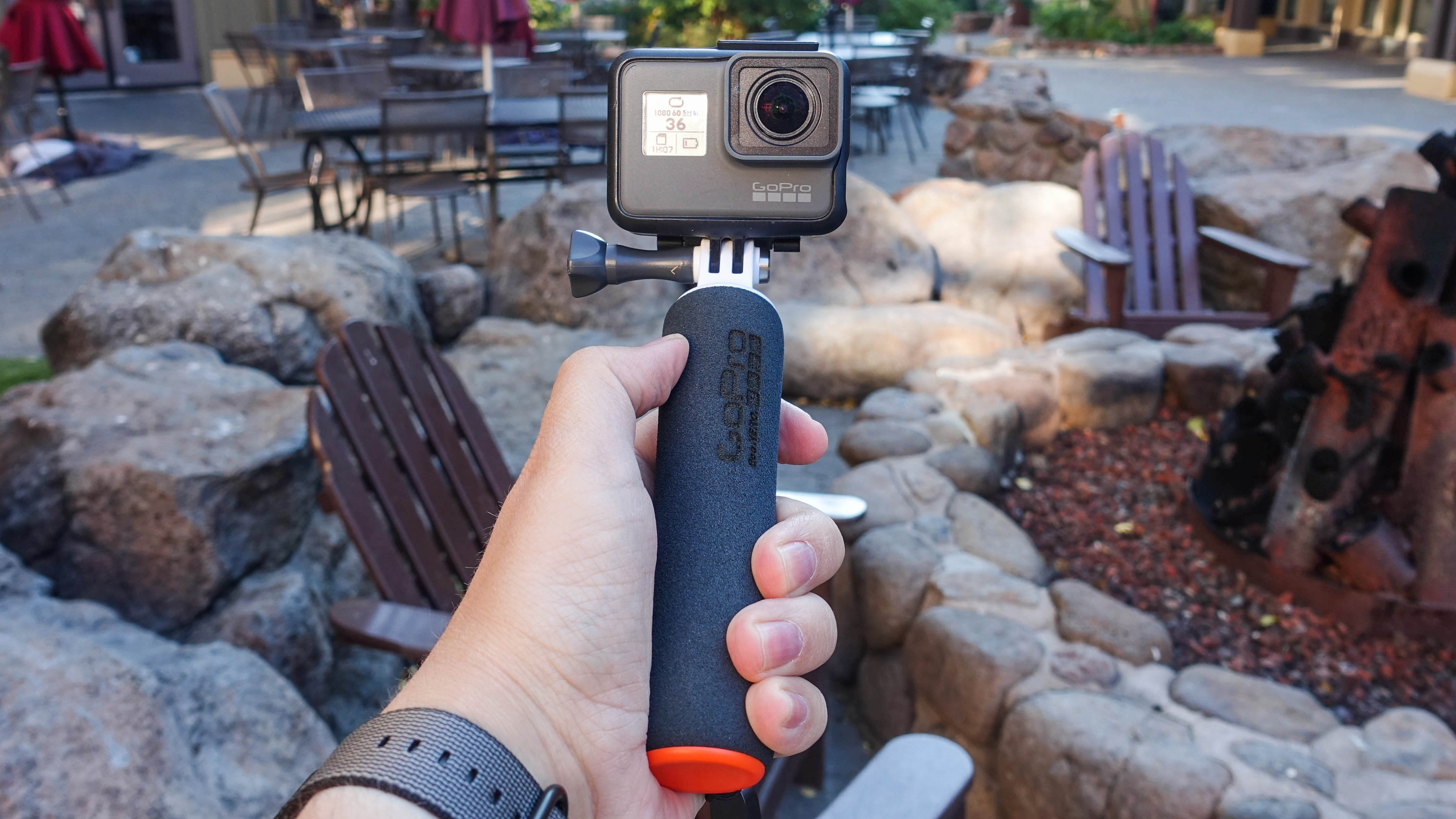 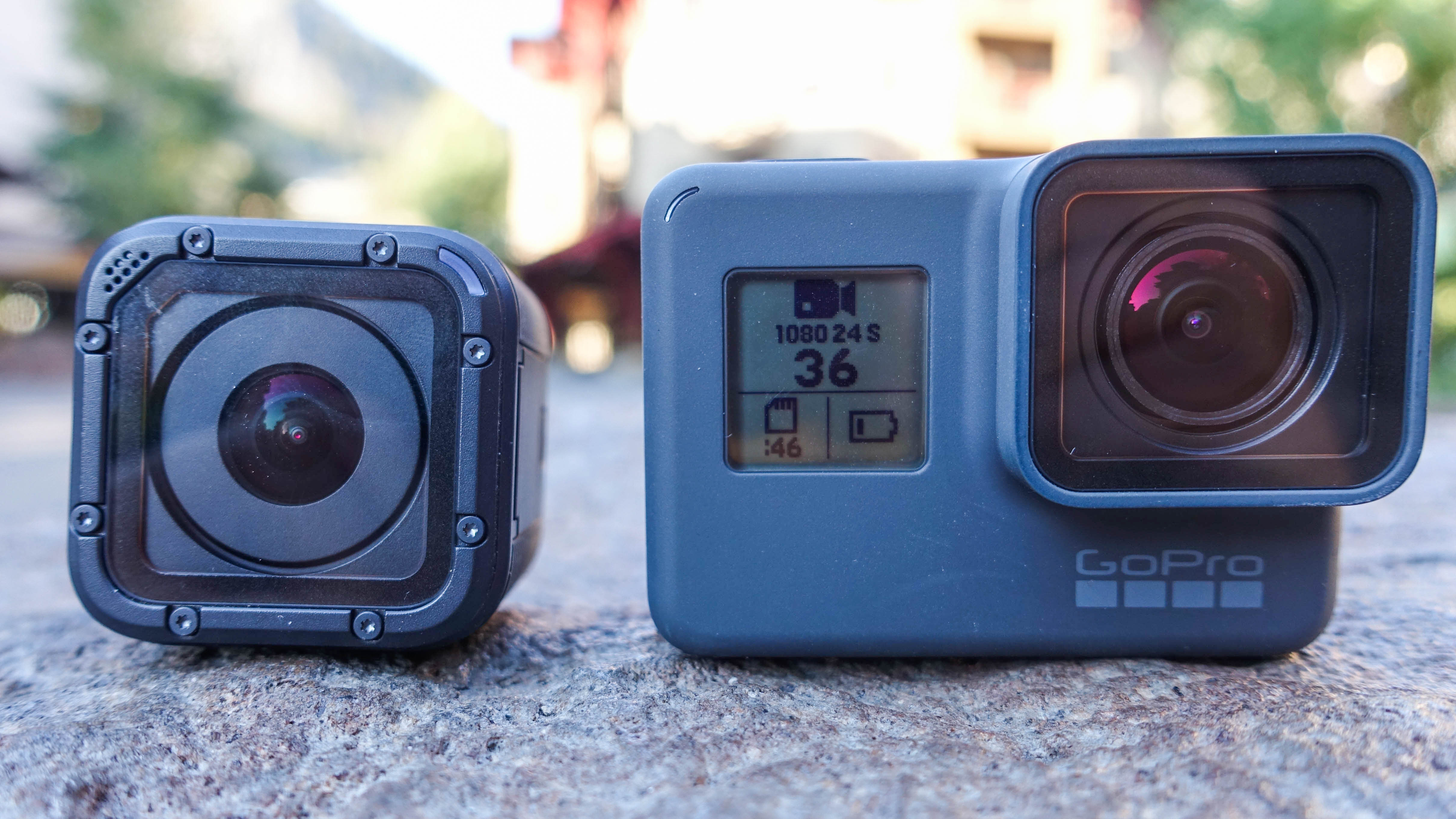 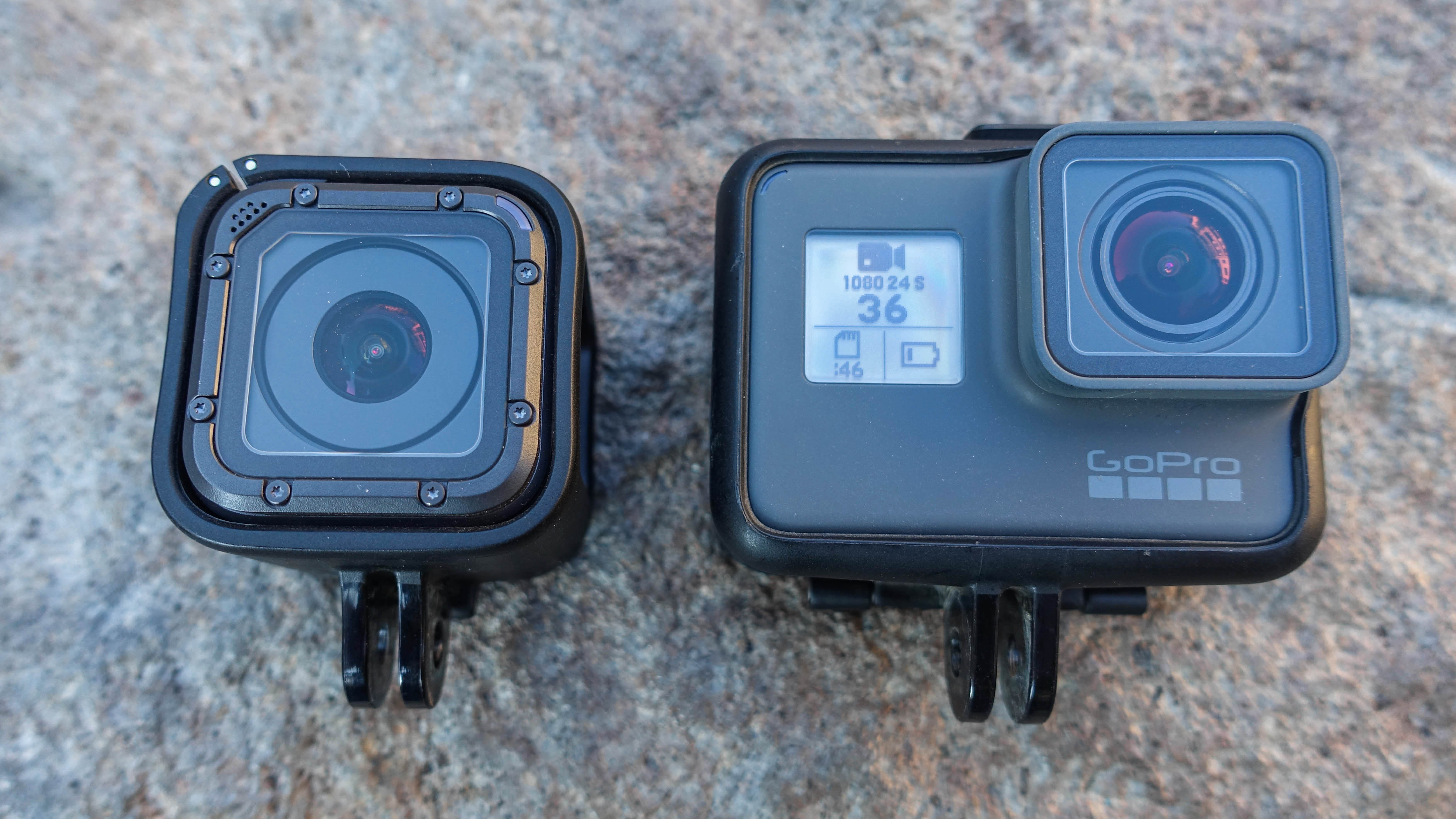 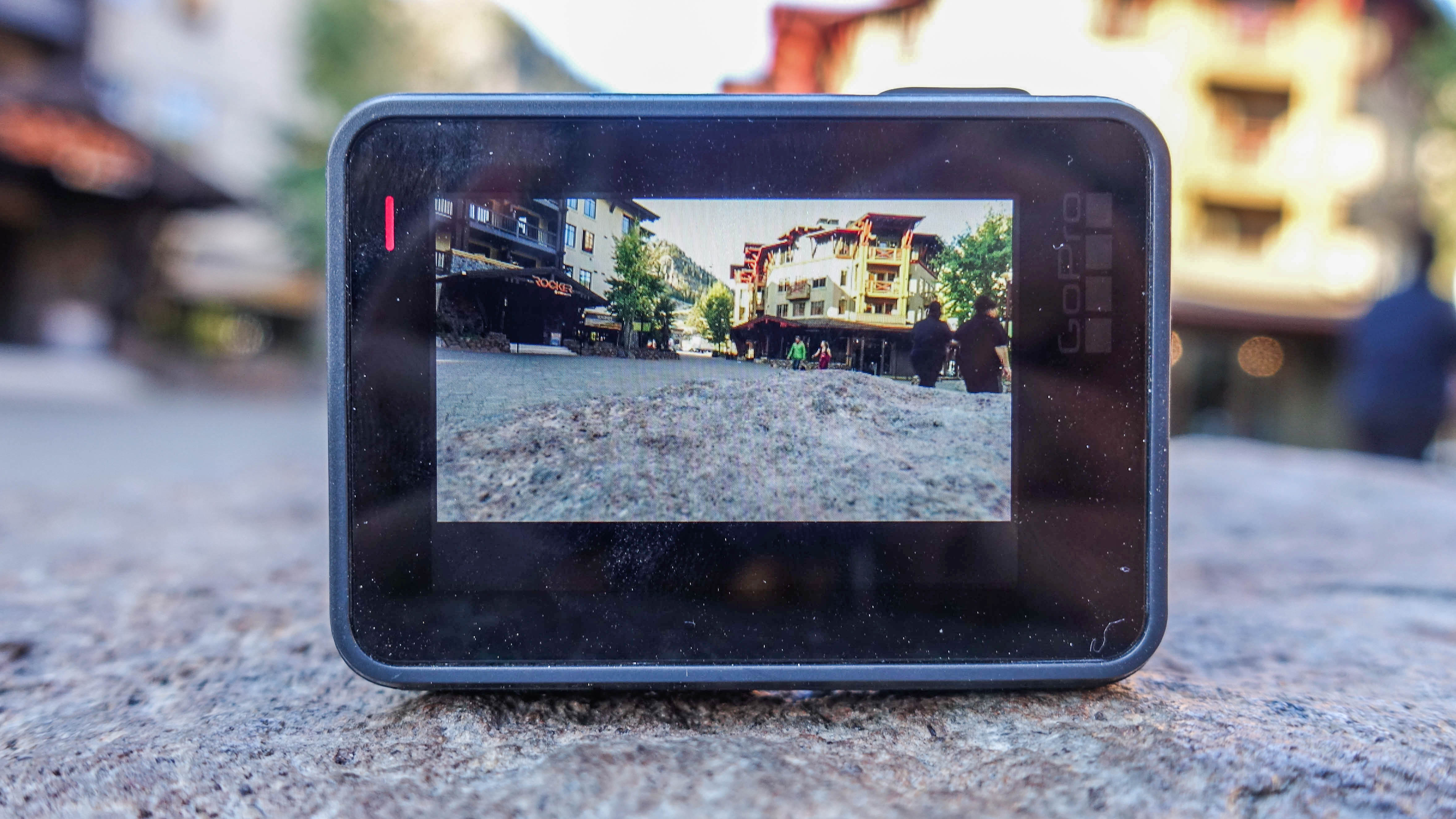 It’s not always the most responsive touchscreen, and that problem is exasperated by the fact that this is a two-inch touchscreen; big for a GoPro, smaller for our fingers. We felt like giants, trying to paw at the text and icon-based on-screen controls.

We’ve also had instances where we left the camera on and didn’t know it. It’s always a letdown to return to a hot camera with almost no battery life left.

It also has a new Capture app for recording video and Quick app for creating video on-the-fly. The Quik app ensures you’re no longer limited to editing on your computer, and that’s a step in the right direction.

GoPro Hero5 Black uses Wi-Fi and Bluetooth for pairing, but it’s not always able to keep the camera and an iPhone talking to each other. We’ll revisit this in our final review now that the apps have launched. 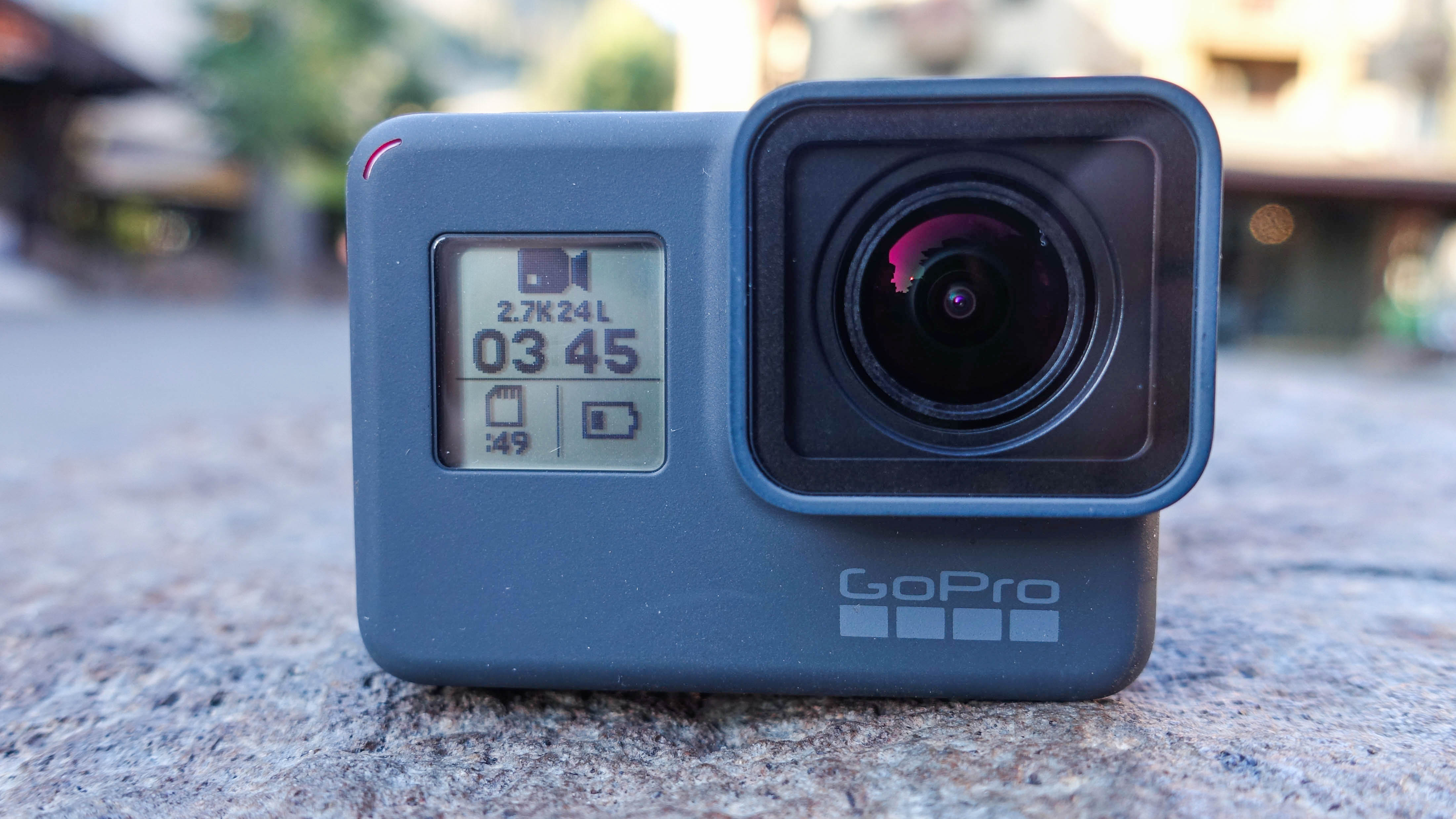 There’s more testing to be done for our full GoPro Hero5 Black review, now that the new apps are fully launched, and tons of “epic” video footage to capture. We’ll return with a final verdict when we have more time with the camera this week.