MWC is in full swing, and there have been a slew of great announcements from the show. Huawei’s presence at the show was certainly in full force, and the company made some great reveals during their keynote as well as at their booth.

Here are five things that we spotted at Huawei’s MWC booth that’s worth talking about: 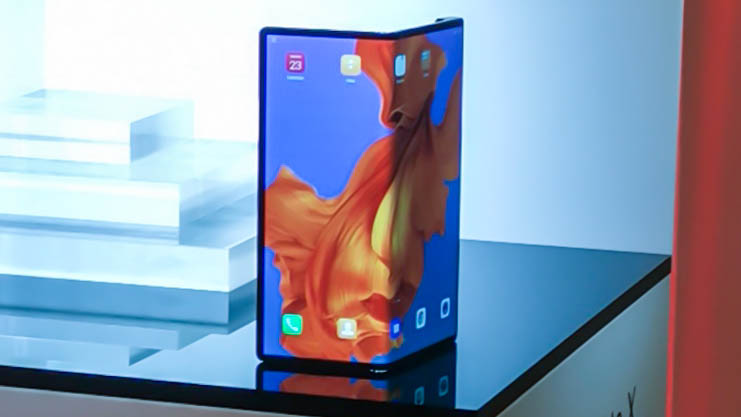 Huawei’s flagship announcement at MWC was the Mate X, and it absolutely blew us away. The sleek design, and massive 8” screen you get when you unfold it, and the futuristic look and feel of the device is enough to get people talking.

While we’re yet to know a confirmed release date for the Mate X, it’s a great indication of where phone technology is heading, as users crave the flexibility of having a large screen for media consumption, and a regular-sized screen for everyday use. 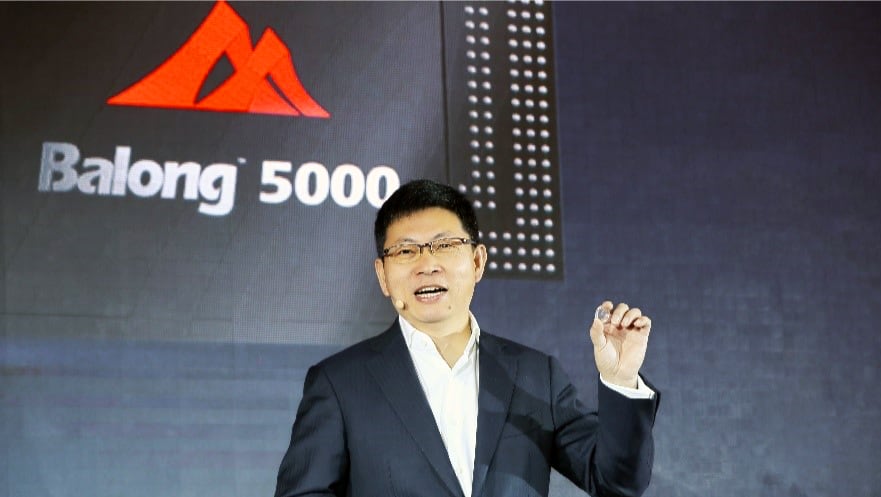 A strong push to 5G

5G was everywhere at MWC, but Huawei were leading the pack with several announcements at their booth. Not only did they showcase the 5G-enabled Mate X, but the company also signed up various new partnerships to deploy 5G hardware across various countries and scenarios.

It also introduced the Huawei 5G CPE Pro, which supports both 4G and 5G wireless connections, and allows a 1GB download to complete in under three seconds on 5G. 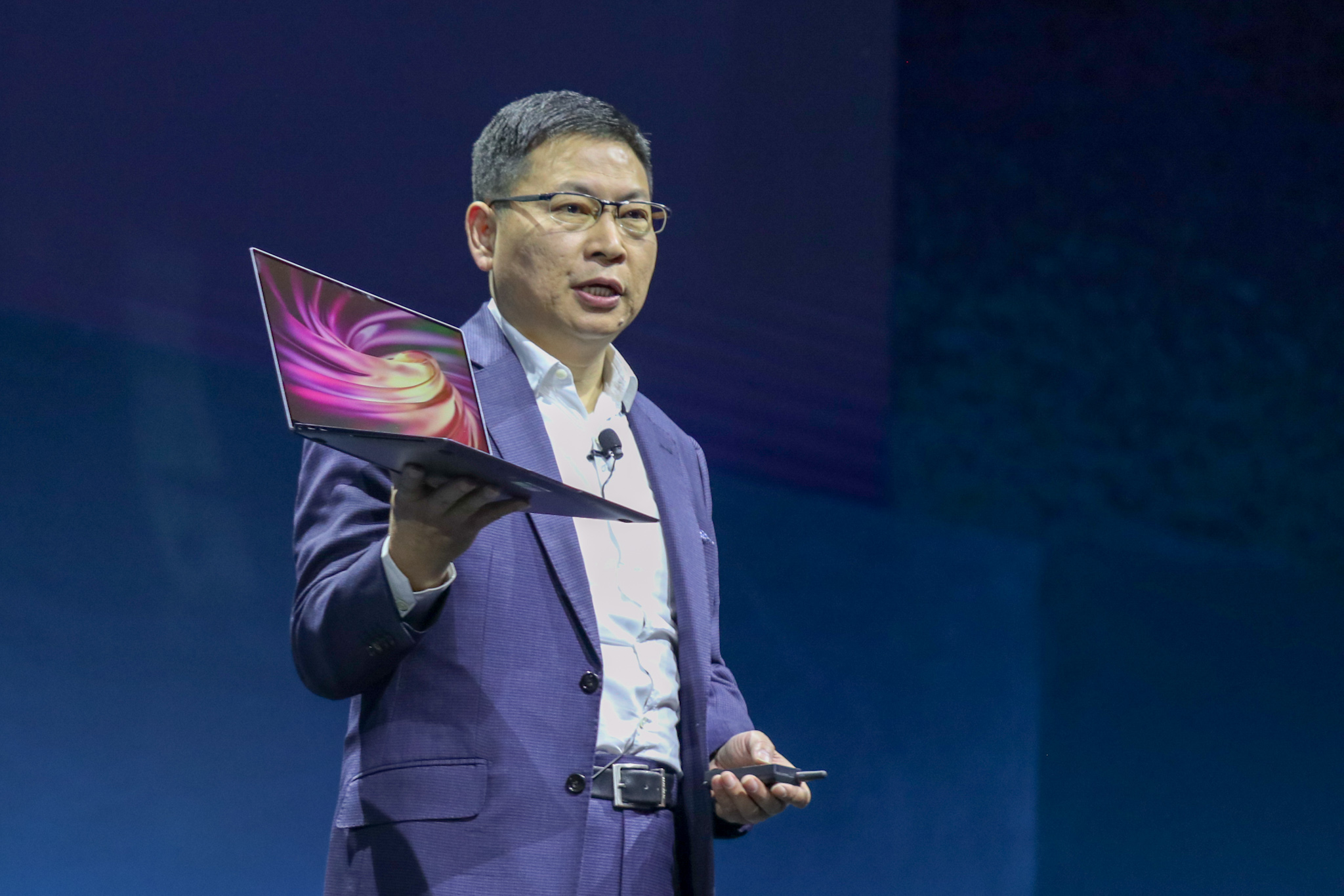 If you’re in the market for a sleek laptop with powerful internals, then the updated MateBook X Pro is a great choice. The massive 91% screen-to-body ratio is gorgeous to stare at, and if you’re concerned about privacy, Huawei have cleverly hidden the webcam under a button on the keyboard, so you can quickly pop it up only when you need it. 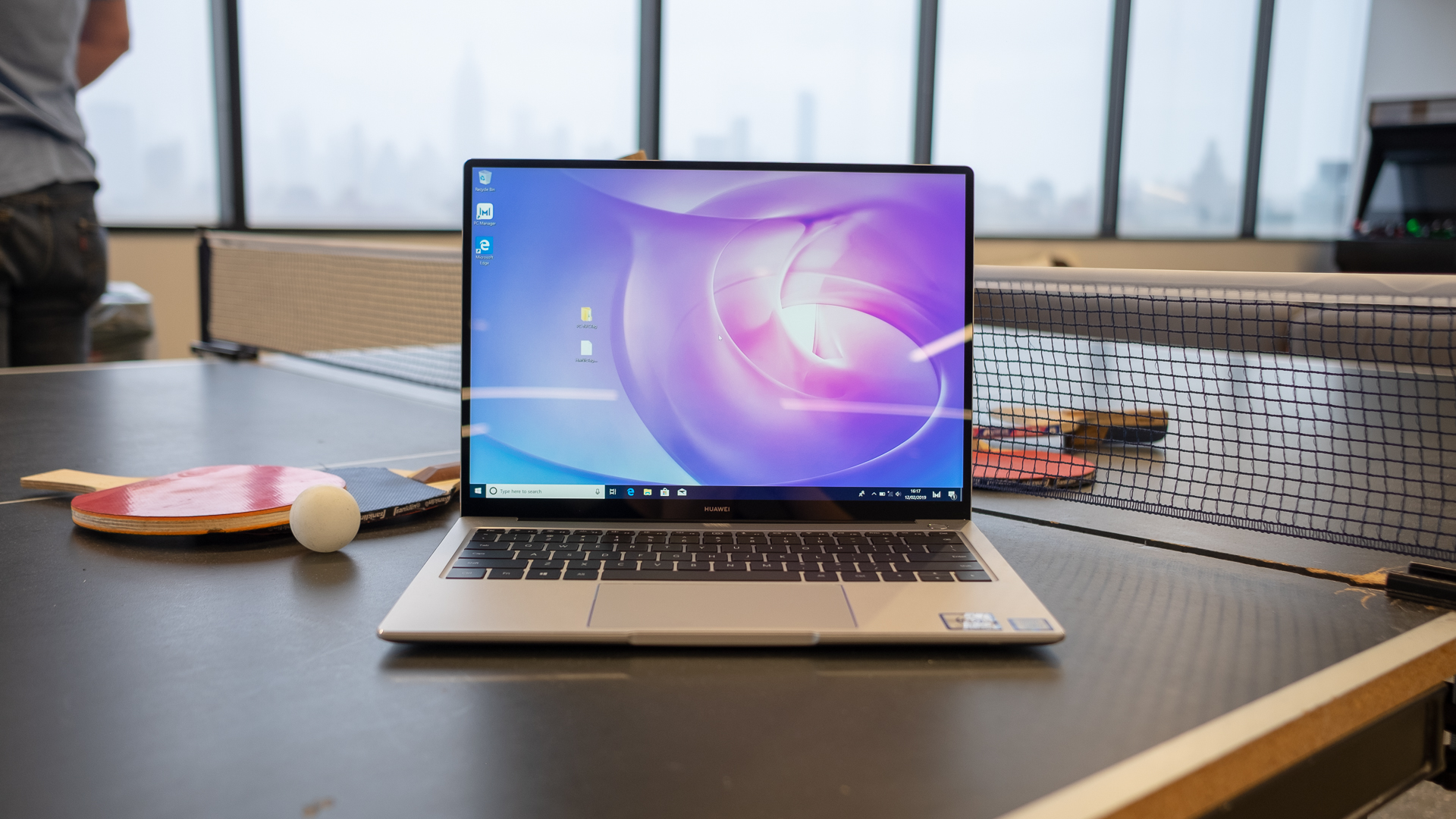 With no shortage of ports and an equally attractive design, the MateBook 14 is another excellent laptop to consider if you’re looking for a laptop upgrade this year. The touchscreen supports the same proprietary, touch-based cut-and-paste tool that the MateBook X Pro does, which could make sharing screen shots and other content a little easier.

It’s powered by either an Intel i5 or i7 processor, with the latter coming with more memory and dedicated Nvidia MX 250 graphics. A fingerprint reader embedded in the power button also makes it easy to log in without fumbling over passwords. 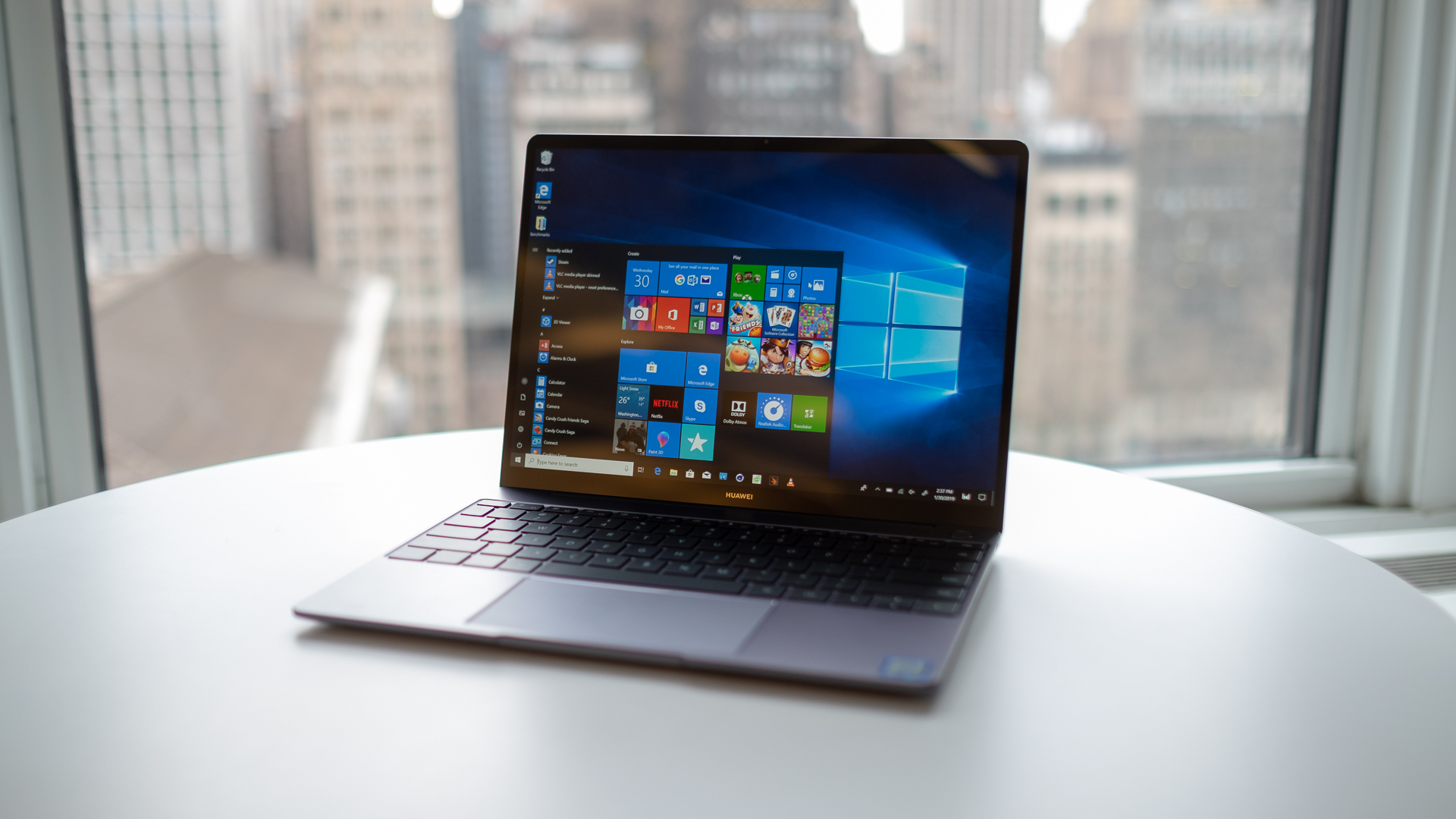 Another laptop that Huawei unveiled was the MateBook 13, which packs plenty of power and performance. Powered by up to the 8th Generation Intel Core i7-8565U processor and NVIDIA GeForce MX150 GPU, its improved cooling performance helps the notebook stay cool and silent even when running intensive processes. The laptop features a 3:2 FullView display with 10-point multi-touch option and a screen-to-body ratio of 88 percent.

As with Huawei’s other laptops, the MateBook 13 features Huawei Share 3.0, which allows quick transfer of files and text between a PC and the smartphone.