Once upon a time, 4K TVs were just a pipe dream. Pie in the sky. A beautiful, but unrealistic dream for consumers, and a nightmare for content providers.

However, for a small portion of us – those who binge on Netflix and Amazon Prime like it’s our day job – it’s a dream that’s slowly becoming reality. Sure, we might not see massive adoption numbers (even newly formed 8K Association says global adoption of 4K is only sitting at 15%) but it’s happening.

Why then, if we’ve just barely adopted 4K, are TV manufacturers pushing for 8K? Does anyone actually want them? We spoke to industry analysts to find out.

The case against 8K TVs

No one out there is doubting TV manufacturers’ ability to produce 8K screens.

Samsung and Sharp may have been the first major brands to launch 8K TVs last summer, but CES 2019 saw LG, Sony and Panasonic follow suit with screens of their own, and Chinese brands such as ChangHong, Skyworth and TCL hot on their tails.

The impetus for TV manufacturers to create bigger and better screens is clear: higher-powered screens cost more money to make and fetch a higher price. But is 8K any more than merely the latest attempt to persuade us all to buy a new TV we don’t need?

“8K to my mind will make less of an impact than the migration from 1080p to 4K made,” says Werner Goertz, research director at analyst firm Gartner. “Samsung and LG has shown prototypes of 8K displays for a few years, and though they always have truly brilliant pictures when it comes to still images, it’s lacking content, as was the case with 4K when it was originally launched.” 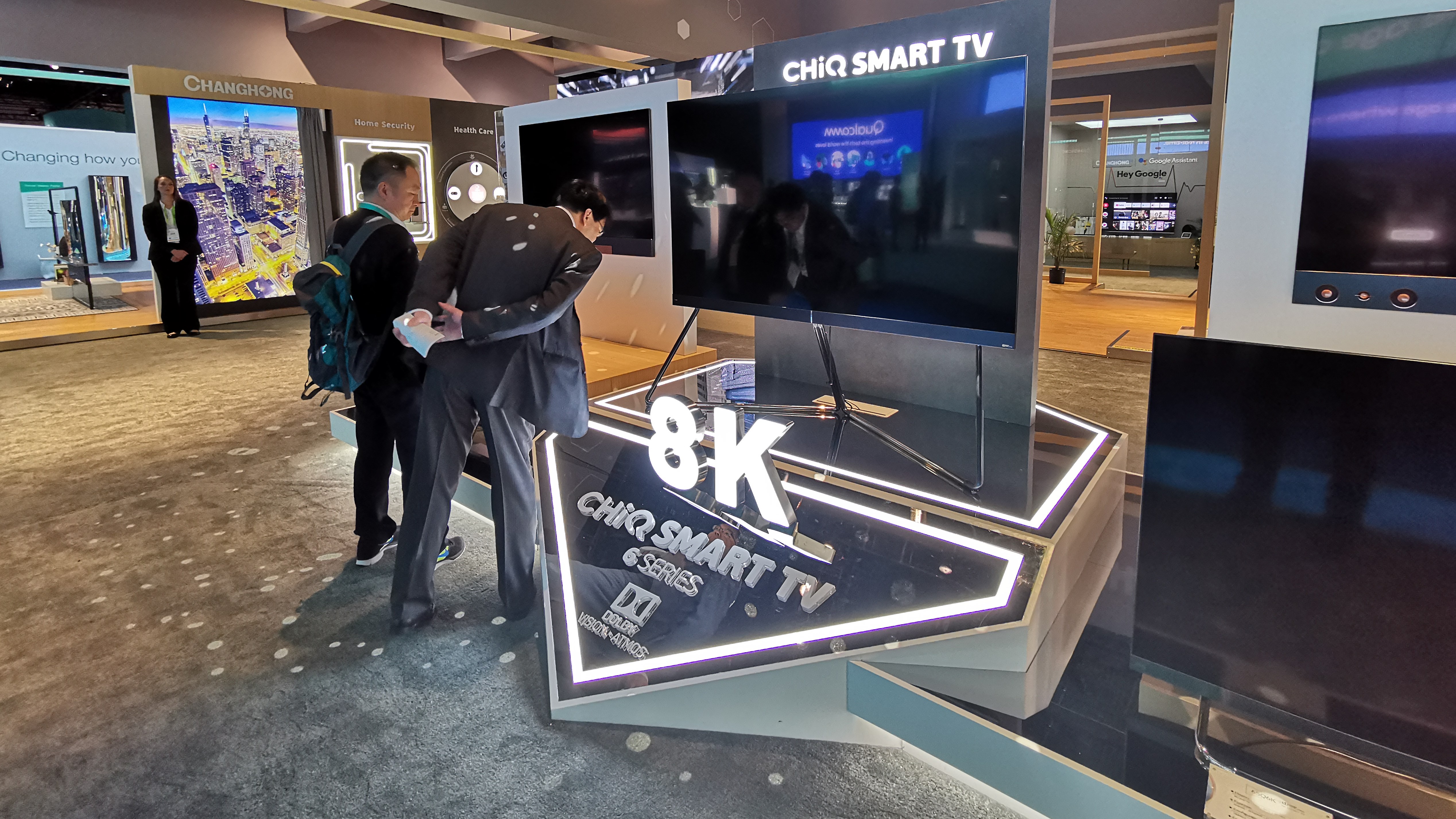 Without content – of which there is virtually no sign aside from an 8K satellite TV service called 8K A-PAB in Japan – are we really expected to buy an 8K screen?

“The step from 4K to 8K in terms of content is an even bigger one than from 1080p to 4K,” says Goertz. “In the absence of truly compelling content and use-cases for 8K, I think adoption will take longer … Let’s see if we can saturate 4K TVs first, then we’ll talk.”

It would seem, according to some analysts, that 8K is a solution looking for a problem. 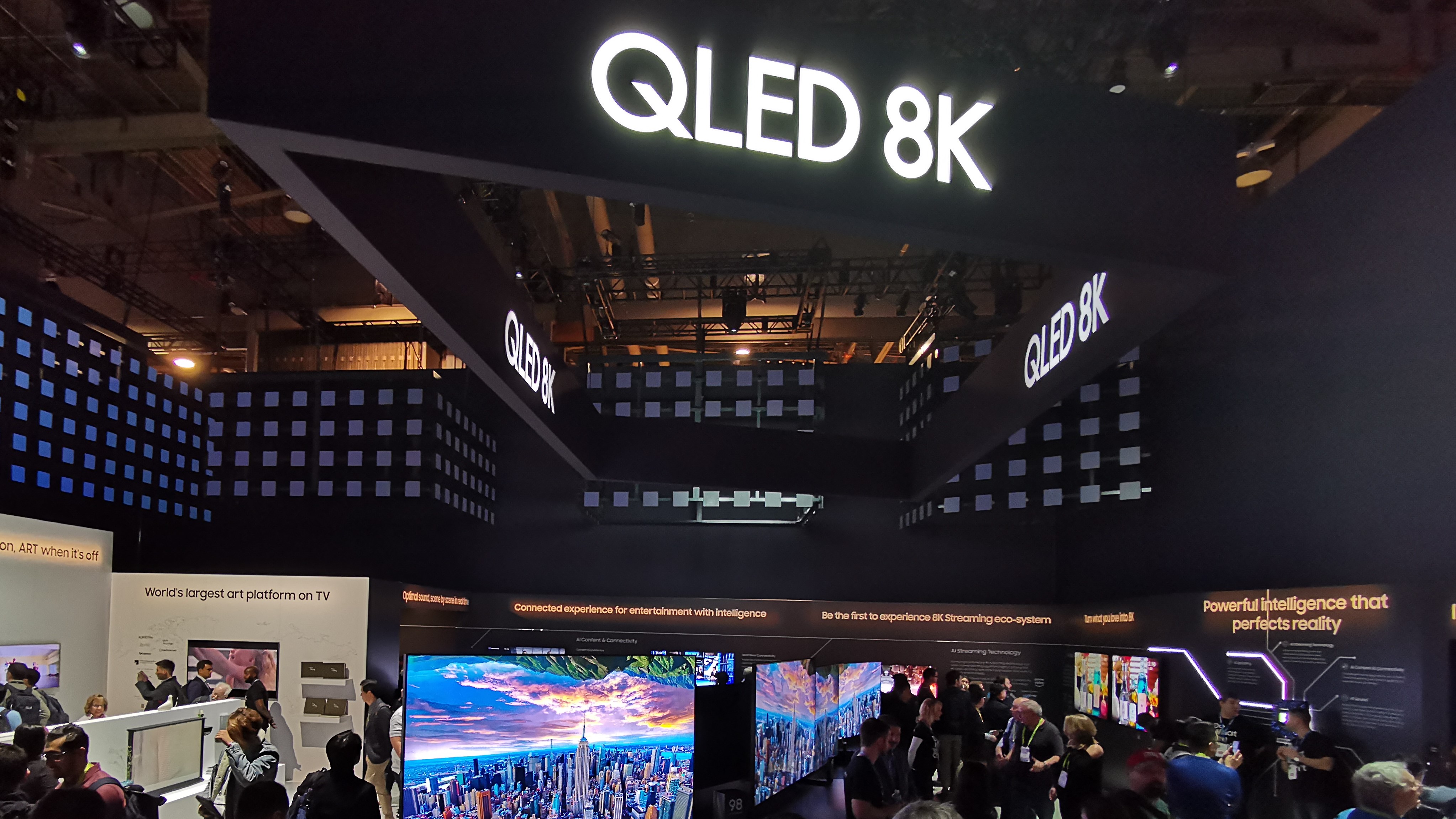 TV manufacturers and industry groups like the 8K Association are well aware of the lack of content. They’re certainly not blind to the problem at hand.

That’s why almost every brand showing an 8K TV is talking about upscaling technology, which is being promoted as a way to resolve the lack of 8K content – and, also, a great way of pushing the flagship picture processing tech, too.

For an example of an 8K TV with all the latest conveniences look no further than the Samsung Q900 8K TV with Bixby AI, a combination of picture processing and Samsung’s own home-baked (and usually overlooked) voice control.

Adding AI upscaling was a wise move – most of us watch a lot of content in less-than-HD quality on 4K TVs, so any premium 8K TV that upscales with ease will have a head-start on a rival 4K TV without the same tech onboard.

Of course, consumers are only one small section of the TV consumption pie. Sharp’s 70-inch 8M-B70AU, unveiled at CES 2019, was talked-up for use in broadcast, sporting venues, surveillance, video post-production, medical training, museums, galleries and for graphic arts. 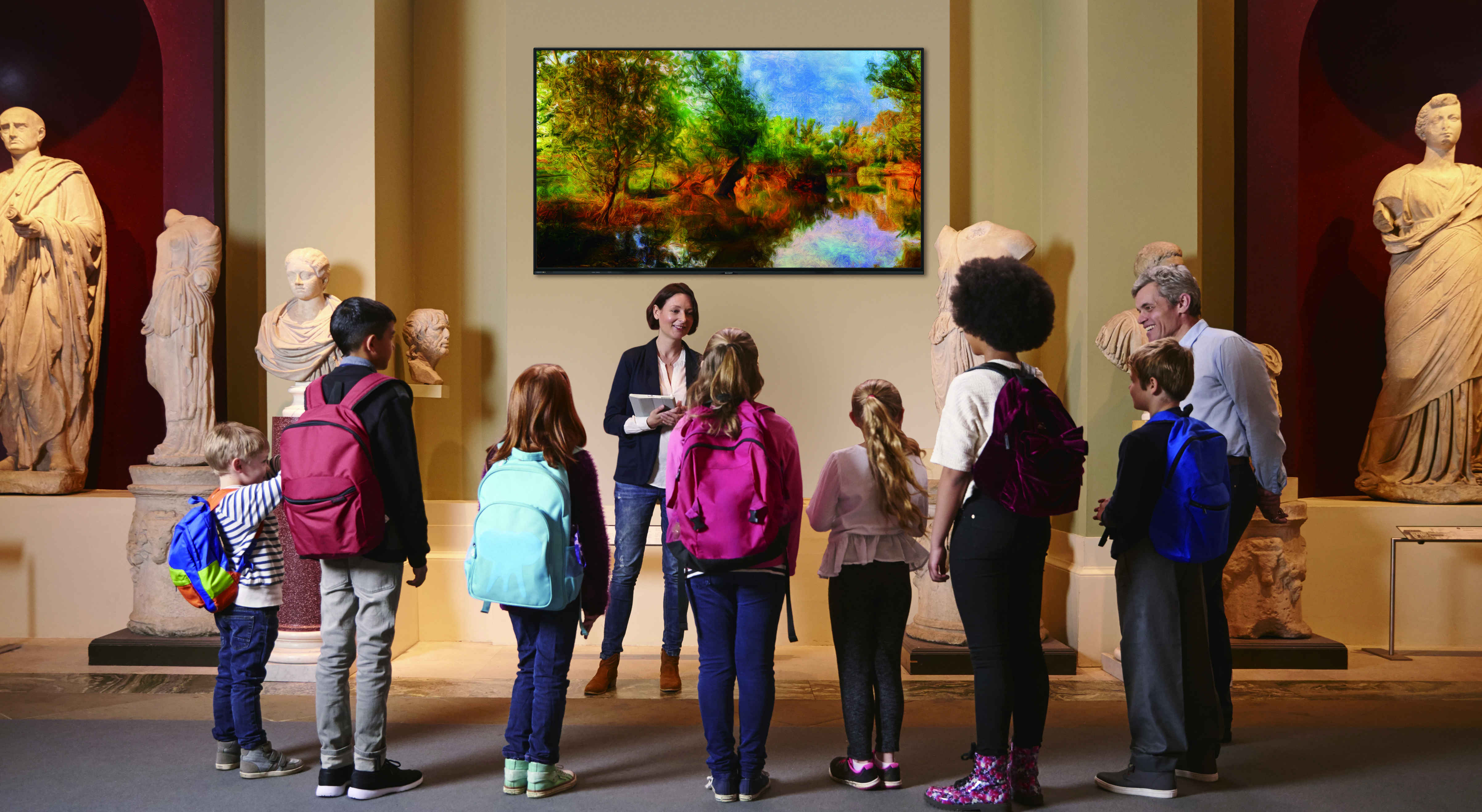 That last point may be surprising, but 8K as a technology is not for TVs as we know them. 8K is about two things; virtual reality headsets and video walls. When VR headsets get 8K chipsets, they will at last offer the kind of immersive experience required to make them worthy of their name.

So what about video walls? It’s now possible to make display panels – even flexible and bendable displays – just a few millimetres thick, and the advent of 8K panel fabrication in factories means that even most 4K TVs are cut from 8K panels. We’re all already multitaskers when it comes to content, and if economies of scale can be met, an 8K video wall in a living room could find a use as a place to watch up to four streams of 4K – perhaps live TV, gaming, and a smart home hub screen or two. 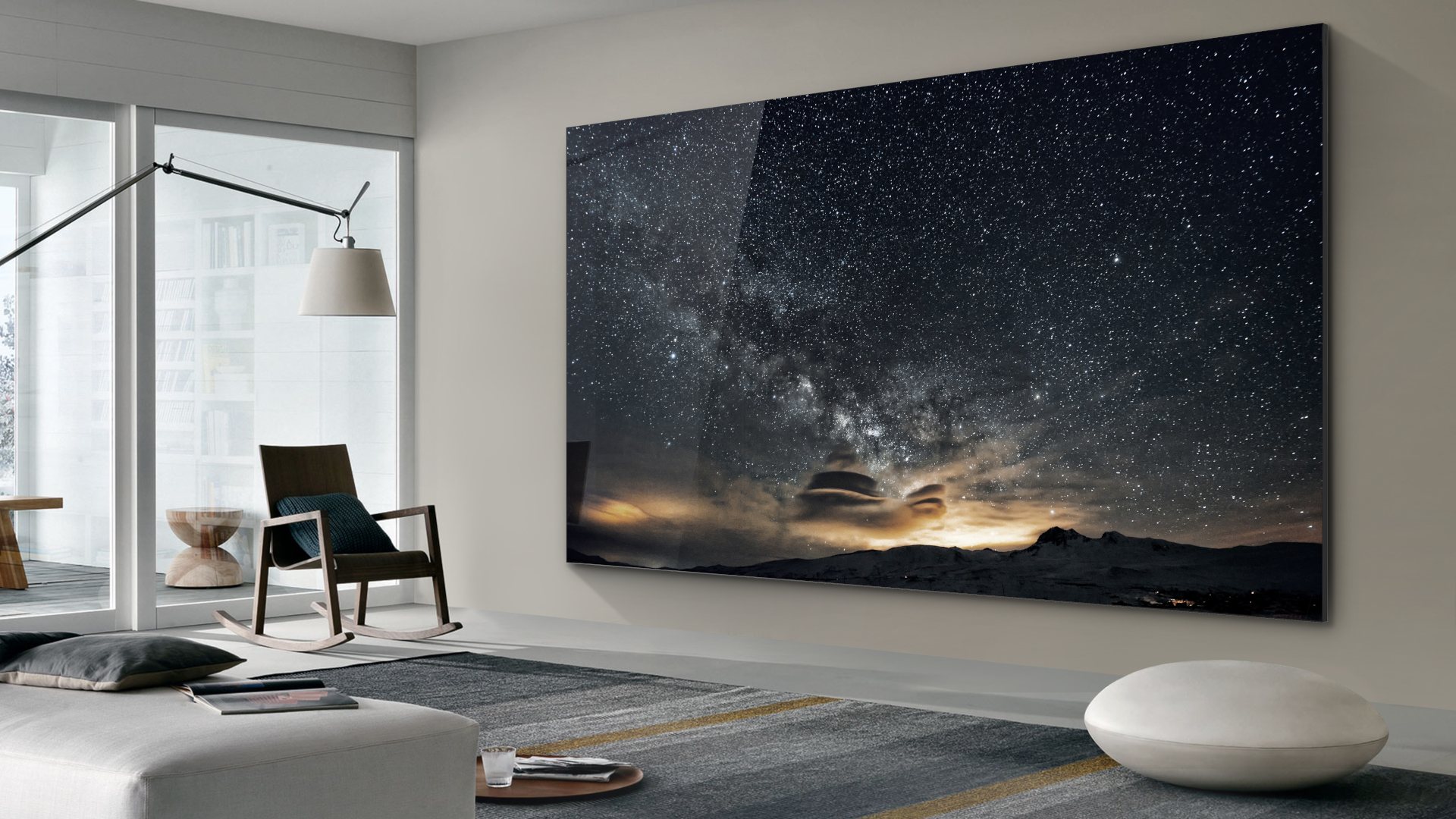 The case for 8K TVs

Video walls might sound like the world of science fiction but, according to analysts, that’s probably where TVs are heading.

IHS Markit reported recently that global shipments of 60-inch+ TVs increased more than 40 percent in the third quarter of 2018. Analysts predict that trend to continue in the next few years and according to IHS data presented at the 8K Association’s inaugural press conference at CES, 60-inch+ TVs could make up around 20% of the total TV sales by 2025 – a fair number of which will be 8K.

So, does anyone want an 8K TV? Apparently yeah, we do.