AMD and Intel are at each other’s throats once more, bringing the spirit of competition the processor market once again. This is thanks in no small part to AMD’s Ryzen 2nd Generation absolutely dominating the market. Intel has responded to this with 9th-Generation Coffee Lake Refresh processors like the Intel Core i9-9900K. As the eternal battle of Intel vs AMD rages on, there’s never been a better time to go out and buy one of the best processors.

In 2018, the best processors are extremely varied – both in power and budget. If you’re trying to save some money, AMD processors like the Ryzen 3 2200G are going to be a godsend. And, if you’re trying to squeeze as much performance as you can out of your machine, you might want to take a look at AMD Ryzen Threadripper 2nd Generation and Intel Basin Falls Refresh processors.

The best processors are everywhere right now, so finding the right one can be hard. Luckily, even if you can’t get your hands on the latest and greatest CPUs, there are still plenty of great Kaby Lake and first generation Ryzen processors out there. So, get ready to experience PC performance like you’ve never seen, as we’ll show you all the top processors we’ve used over the last year or so. 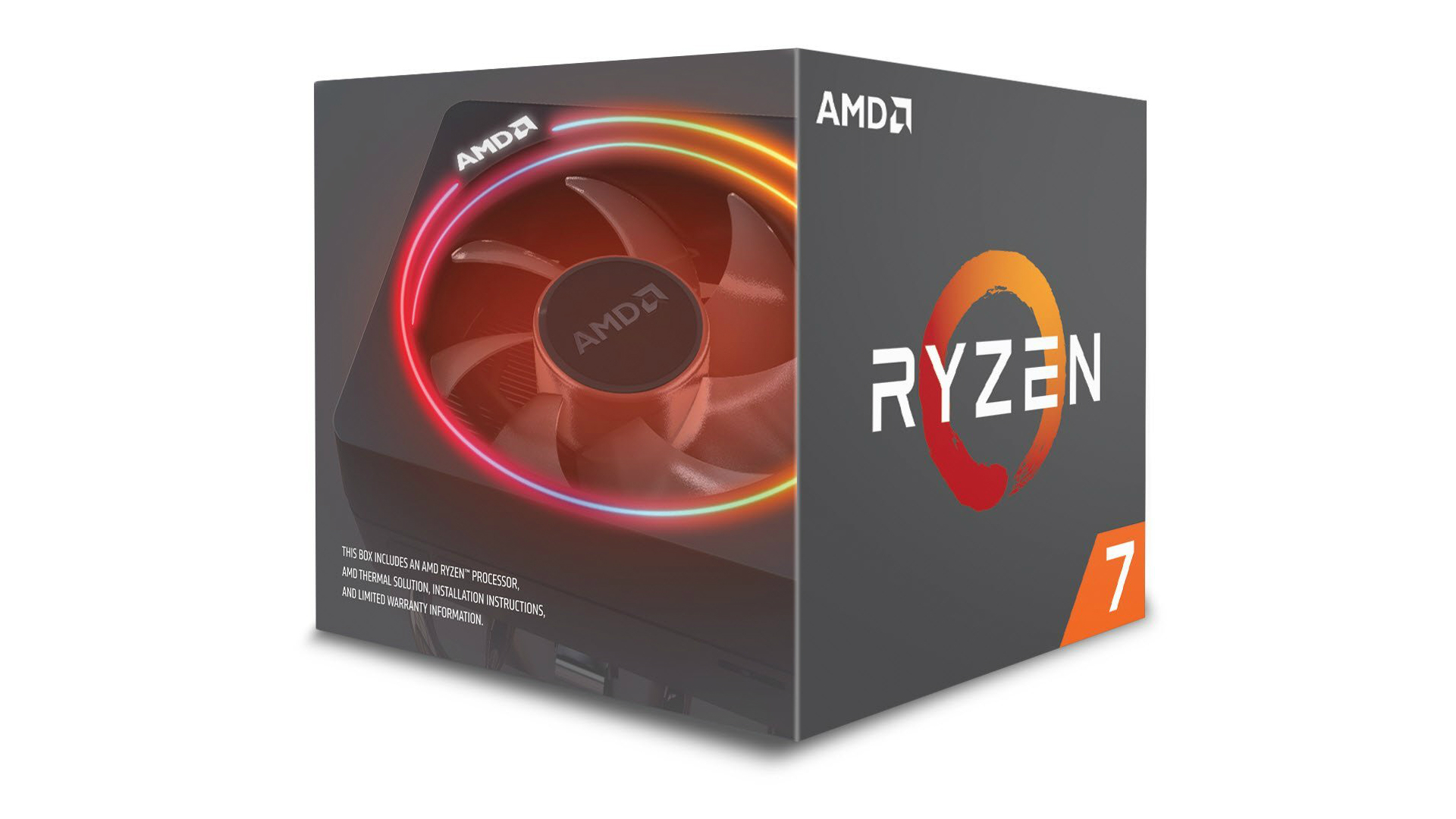 For the longest time, AMD has fell behind Intel. Luckily, those days are over with the Ryzen 2700X. This time around AMD brings the first 12nm processors and the performance to back it up, demolishing Intel when it comes to price-to-performance. If you’re looking for one of the best processors that’ll give you great performance without costing an arm and a leg, you can’t do much better than the Ryzen 7 2700X. 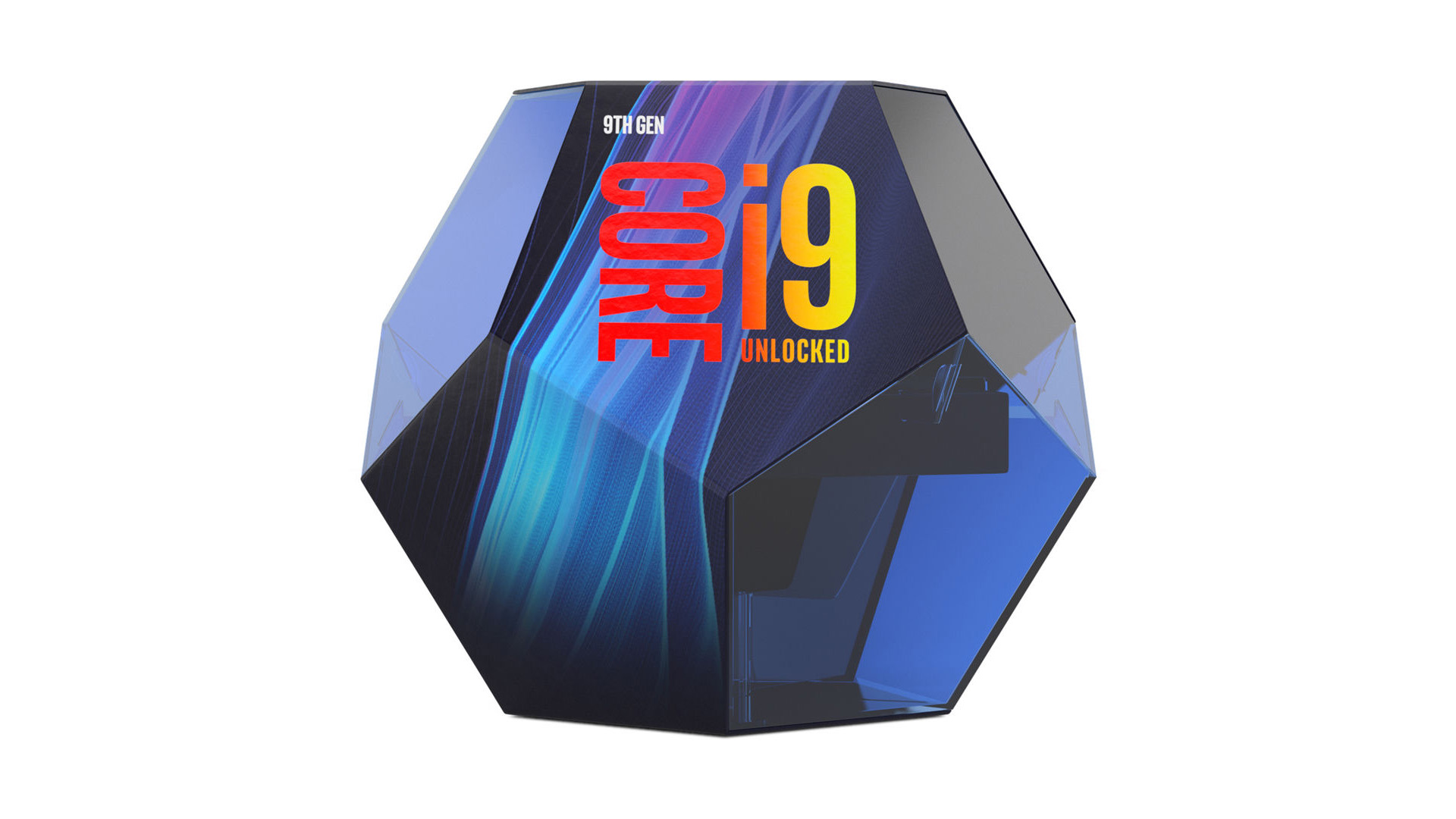 The perennial war of AMD vs Intel has been heating up like crazy over the last few years, and Intel has come back with a mighty Coffee Lake Refresh swing, in the Intel Core i9-9900K. Packing eight cores and 16 threads, it has more cores than any mainstream processor that Intel has ever released. And, the performance shows that it’s worth it – it can go head to head with some of AMD’s Ryzen Threadripper chips. If you’re looking for raw performance, the Intel Core i9-9900K is easily one of the best processors you can go for. 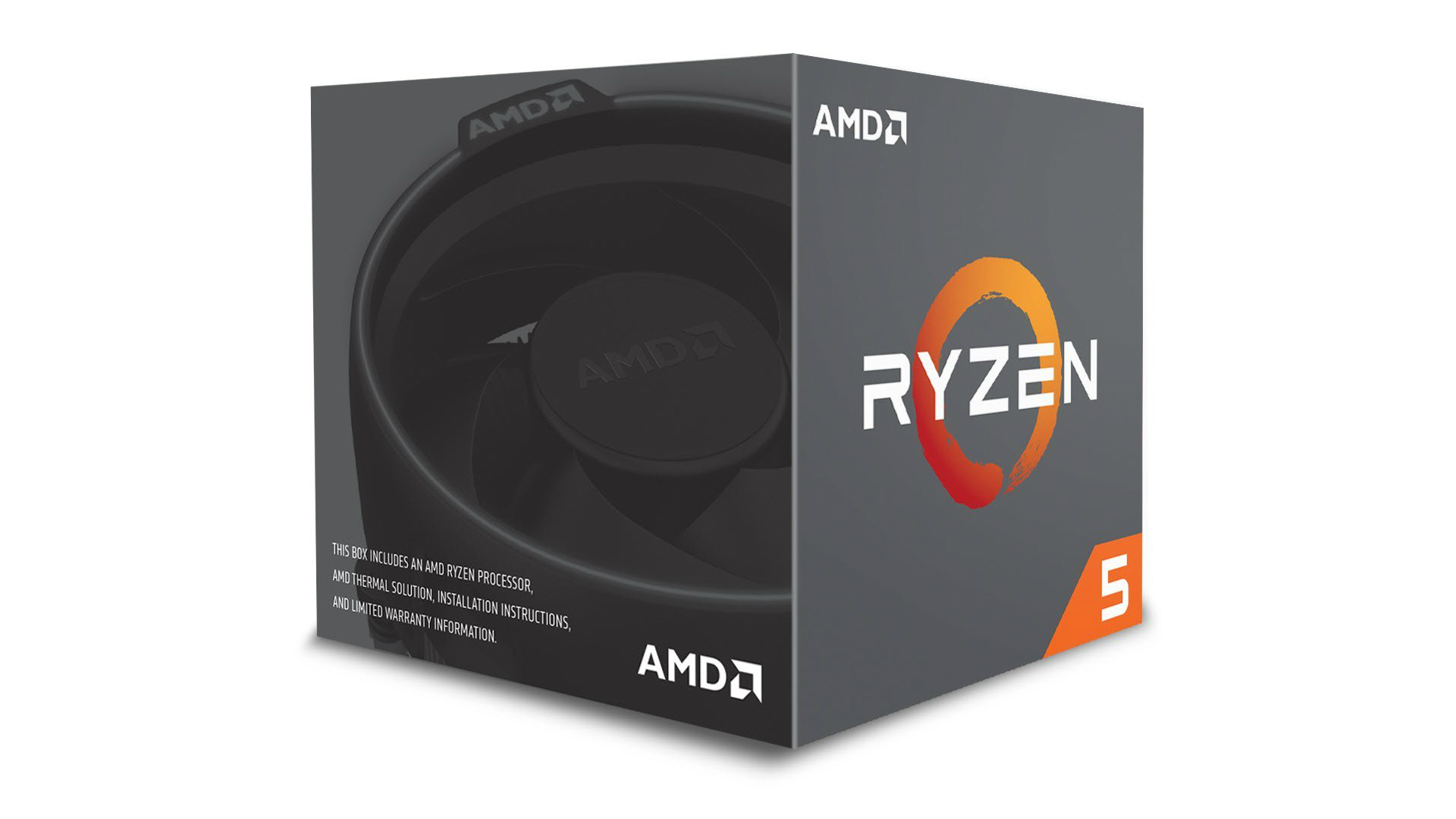 If you’re looking for one of the best processors for content creation, but are on a budget, look no further than the AMD Ryzen 5 2600X. With 6 cores and 12 threads and a base clock of 3.6GHz, you’re getting way better performance than the pricier Intel Core i5-8600K – with a gorgeous RGB CPU cooler included. Sure, the gaming performance over the blue team is marginal at best, but when you start multi-tasking – and who doesn’t always have 100 chrome tabs open – the value starts to show itself. 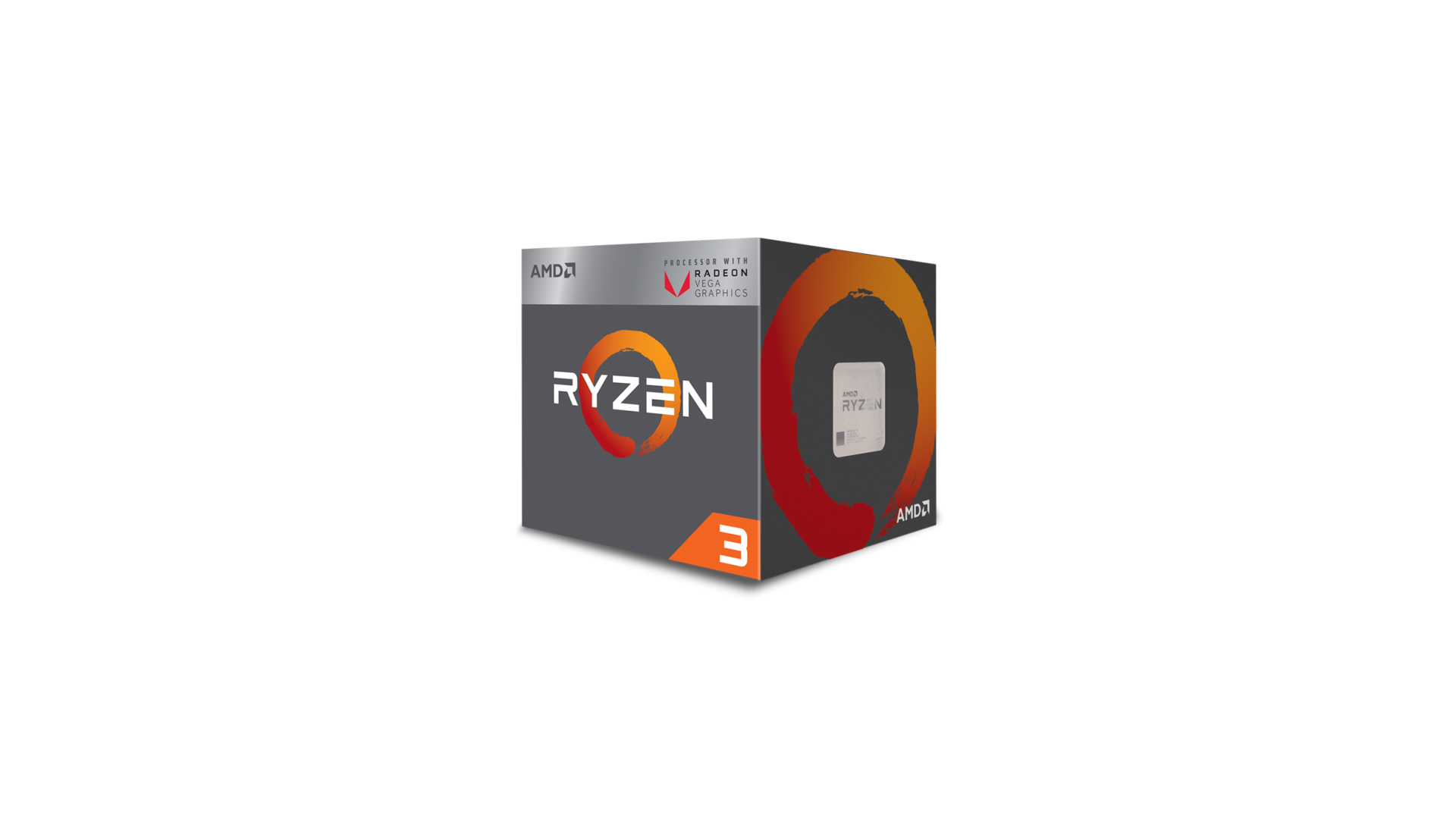 If you’re looking to put together a gaming PC on the tightest budget, the AMD Ryzen 3 2200G can take you a long way. While it doesn’t feature the hyperthreading capability of its predecessor, the Ryzen 3 1200, the introduction of integrated graphics makes this APU one of the cheapest ways to experience casual PC gaming. We were even able to play Overwatch at 4K Ultra-HD resolution at ‘Epic’ settings. 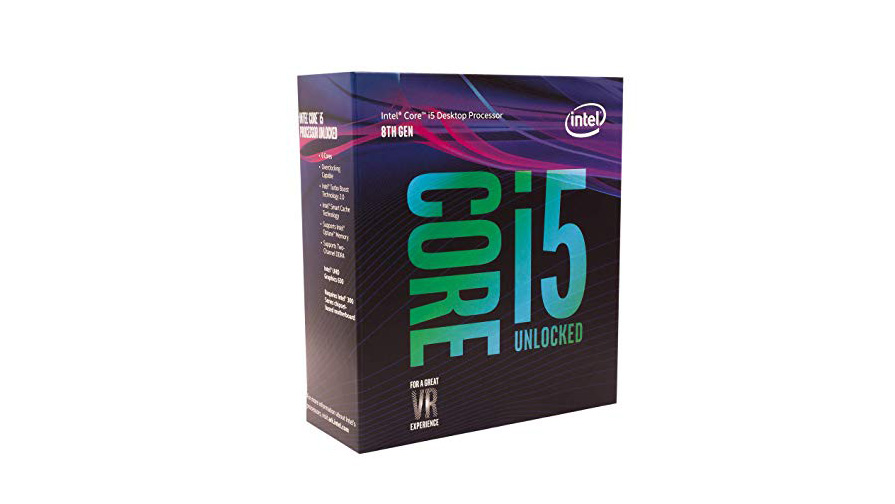 If you’re building one of the best gaming PCs, and you don’t really care about creating content or streaming, the processor you’re going to want to pay attention to is the Intel Core i5-8600K. It might not have as many cores as its AMD Ryzen counterparts, but that doesn’t matter, gaming is mostly about that single-threaded performance. With this processor, you’ll be able to run all the latest games without having to worry about bottlenecking your GPU – just don’t be surprised when rendering and encoding video takes longer. 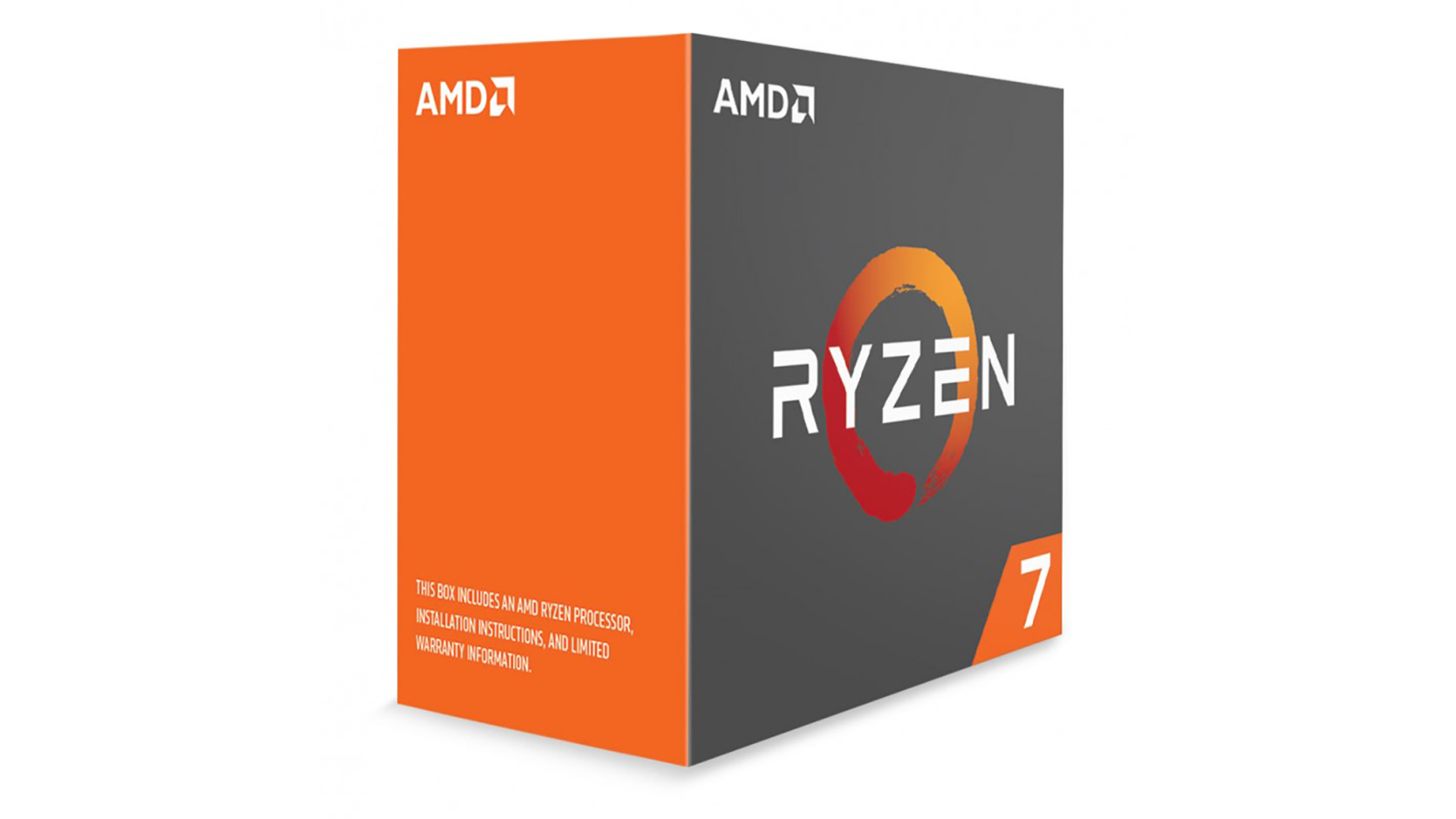 Initially the primary competition for the Intel Core i7-7700K, the AMD Ryzen 7 1800X still stands up today, even though it’s been succeeded by the Ryzen 7 2800X. Its high core count, when compared to the intel Core i7 7700K means that it’s much better suited to VR workloads, and now that it’s dropped significantly in price, it’s more affordable than ever before. If you’re building a VR rig, do yourself a favor: save some cash without giving up on too much performance with the Ryzen 7 1800X. 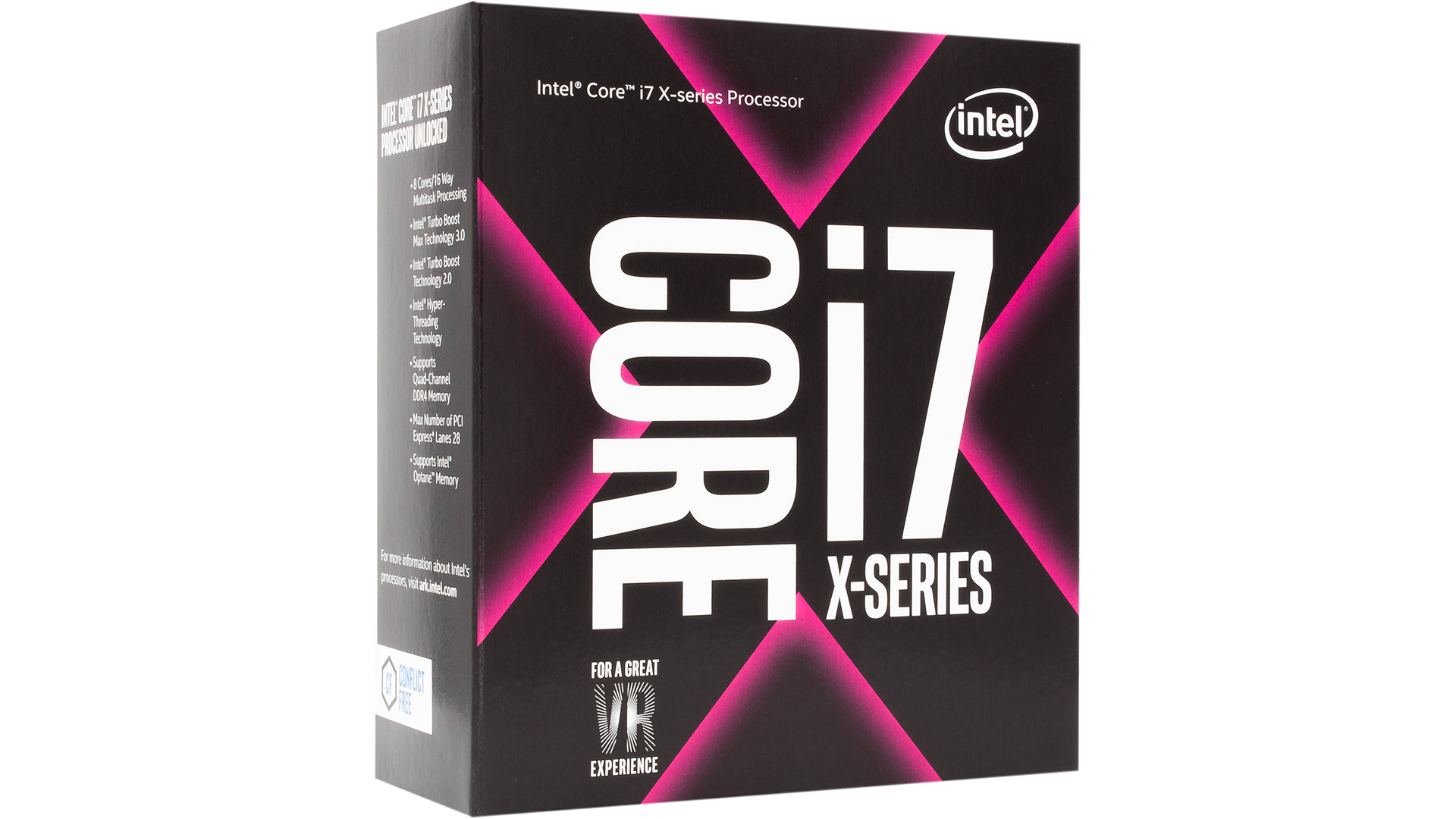 The naming convention is confusing, given that the Intel Core i7-7820X is part of Intel’s “Skylake-X” series rather than the X-class chips built on the 14nm Kaby Lake node, but semantics matter very little when you get to go hands-on with an Intel CPU boasting this many cores. Although the fact that you’ll need a new motherboard to use this octa-core monster might be enough to scare some users off to Ryzen, Intel loyalists shan’t mind the upgrade. 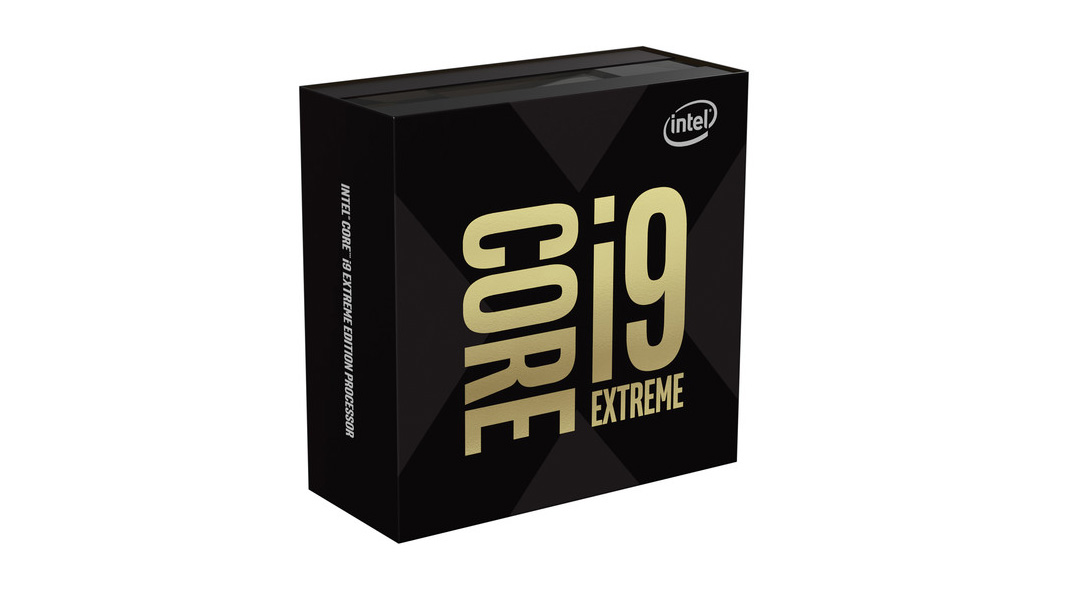 If you’re the kind of user that demands world-class performance, and you couldn’t care less about cost, the Intel Core i9-9980XE is the best processor for you. With 18-cores and 36-threads, it absolutely destroys everything else on the market right now, if only just barely. Multi-threaded applications and workstation-class projects are going to breeze by with this chip. However, if you need to ask how much it costs more than once, it might not be for you. 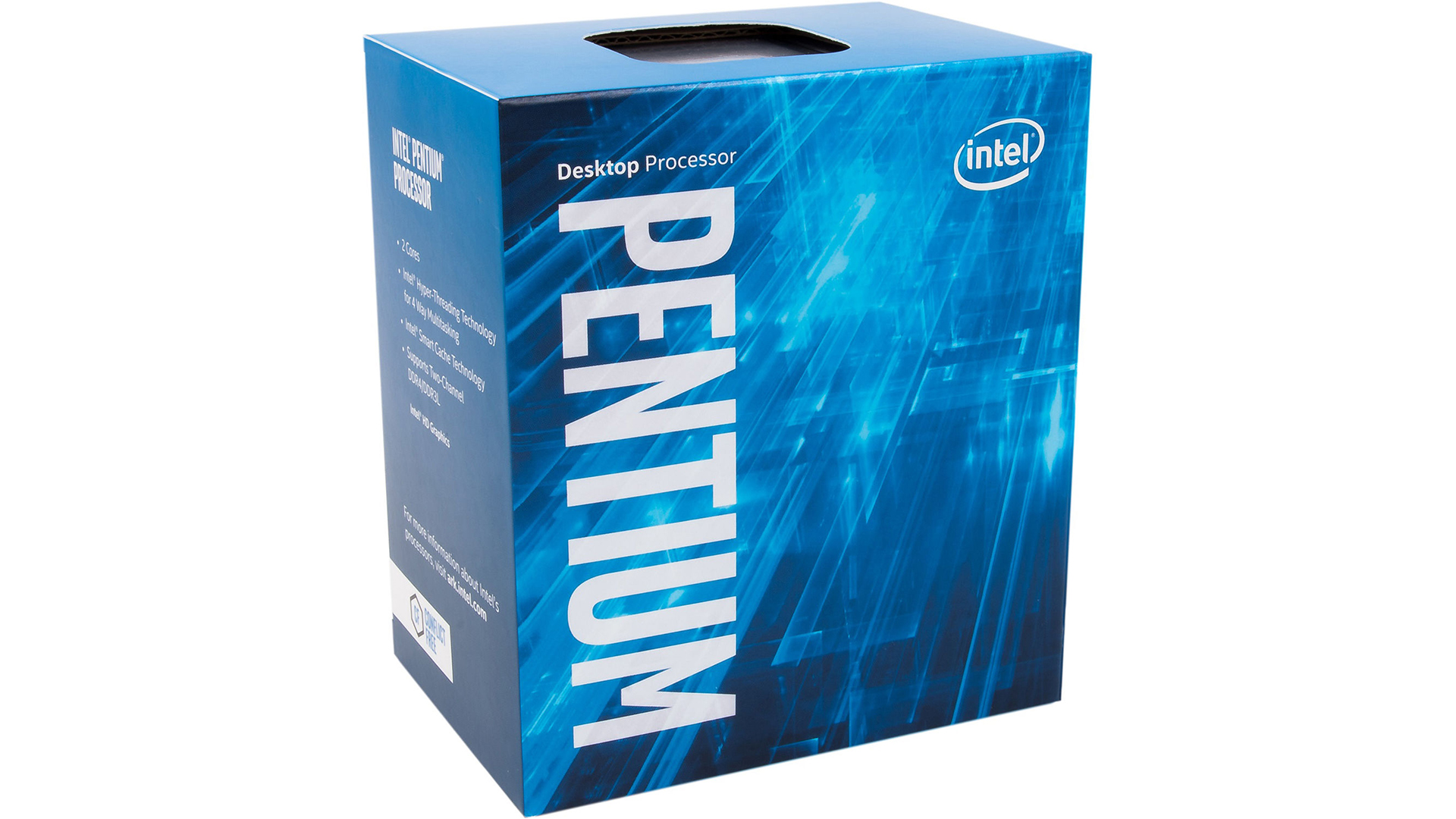 If you opt for the Intel Pentium G4560 over a Core i3 chip, you won’t even notice the slight loss of performance – you’ll be too busy counting all the money you saved. As the first Pentium processor in a long time to feature hyper-threading, the G4560 shows us what low-end CPUs have been missing for so long. And, in benchmarks it proves that it’s easily adjacent to the more expensive Intel Core i3-7100. 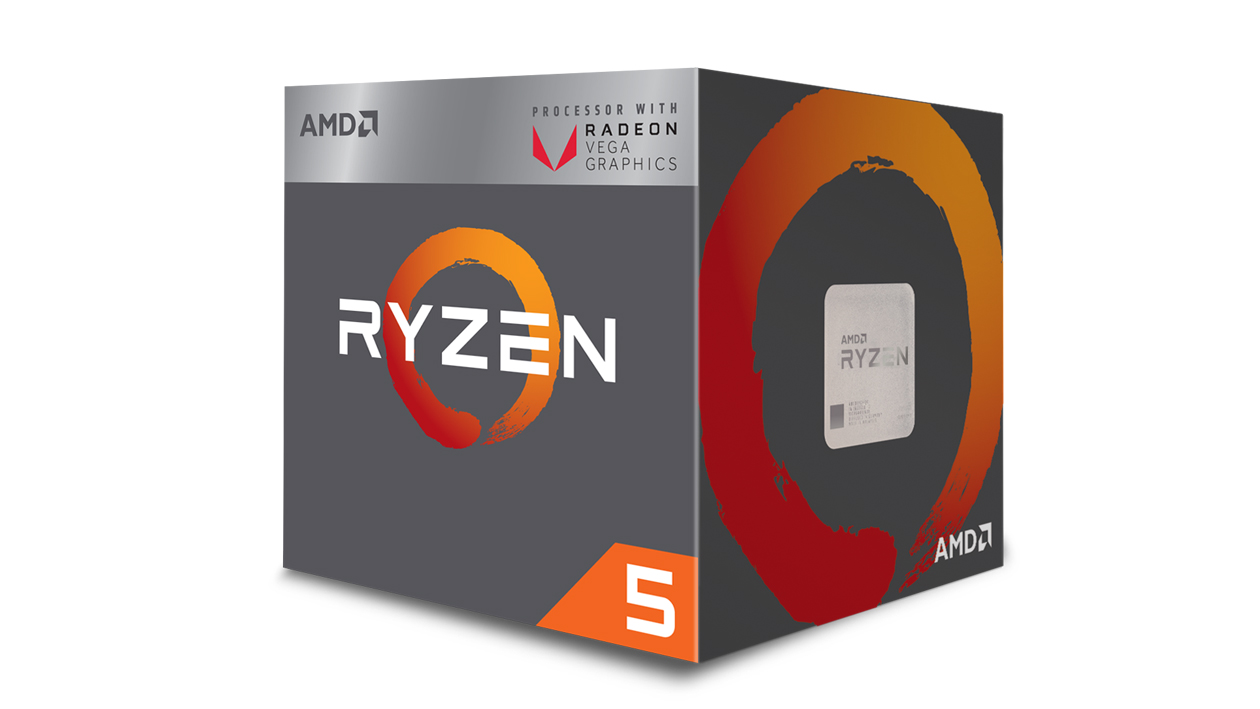 One of the only things that we were left wanting when AMD’s Ryzen processors blew up is that they didn’t support integrated graphics. However, the Ryzen 5 2400G changes everything for mainstream PC users. With impressive AMD Vega graphics, it’s a fantastic APU that will be perfect for anyone looking to build a home theater PC. And, now that AMD has slashed the price you can get your 4K action on cheaper than ever.