The best PC cases almost sound minor next to something like the best processors or a beefy Nvidia GeForce RTX 2080 Ti. But, heat is the enemy of all PC components, so having a reliable PC case that can optimize airflow is crucially important. They’re also able to determine how much space you have to expand your PC in the future. So, if you want to keep your PC cool and up to date, you’re going to want to go with one of the best PC cases.

However, the sheer variety of PC cases out there is absolutely bonkers – but you don’t need to worry if you’re trying to keep things affordable. There are a ton of deals out there for the best PC cases. So, if you don’t know what case you’re going to build in yet, read on to find the best PC cases you can buy today. 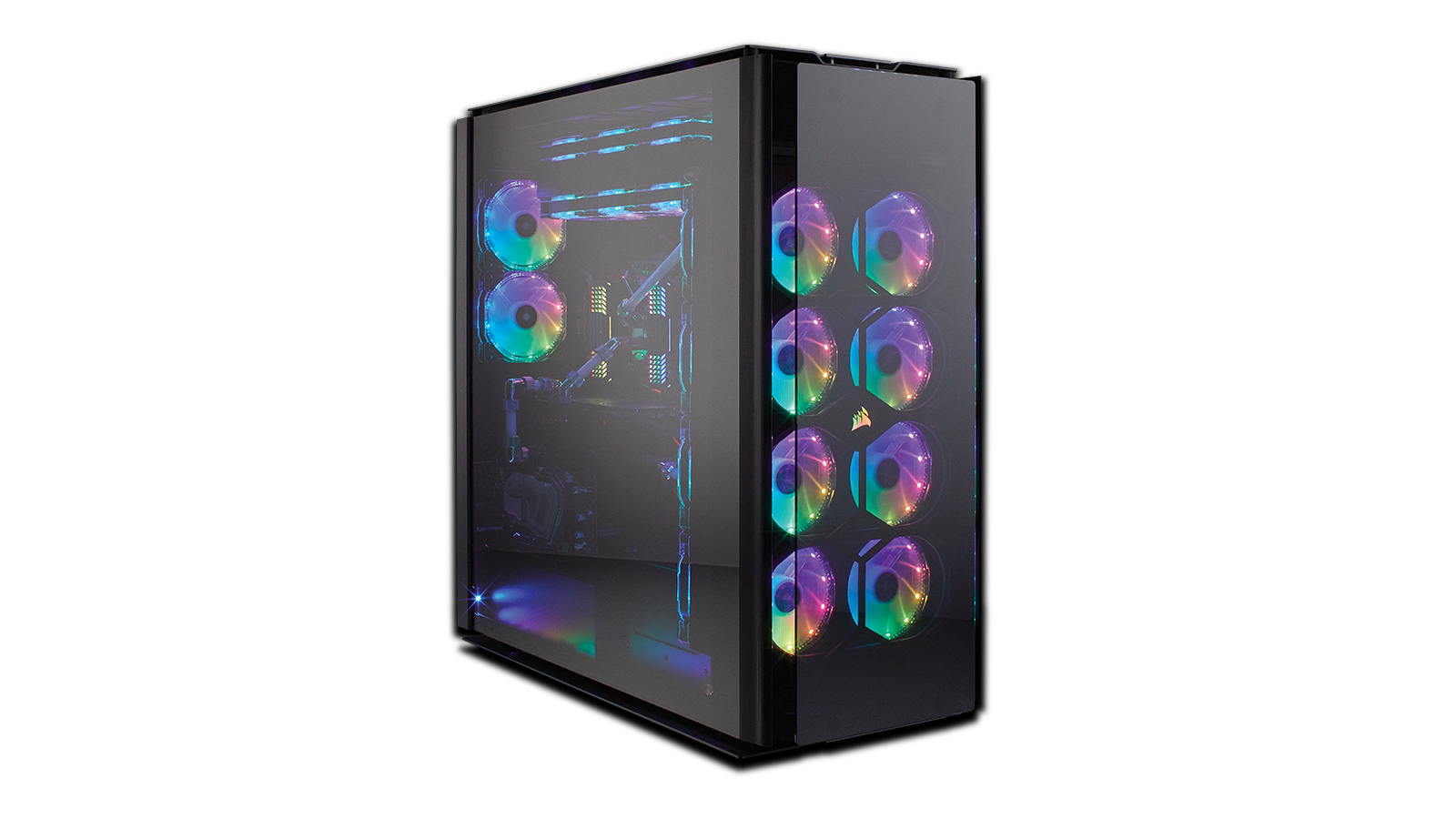 It’s been said that ‘if you’re going to do it, do it big’. And, while we’re not wholly sure if anyone ever actually said that, the Corsair Obsidian 1000D is certainly doing it big. Filled front to back with up to 18 fan mounts and room for four 480mm radiators, this is the best PC case for keeping your system cool no matter how many high-end components you have. What’s more, this is a dual-system case, meaning you can fit two complete computers. Just think about it – you can fit both your gaming rig and your streaming PC into this beastly case. 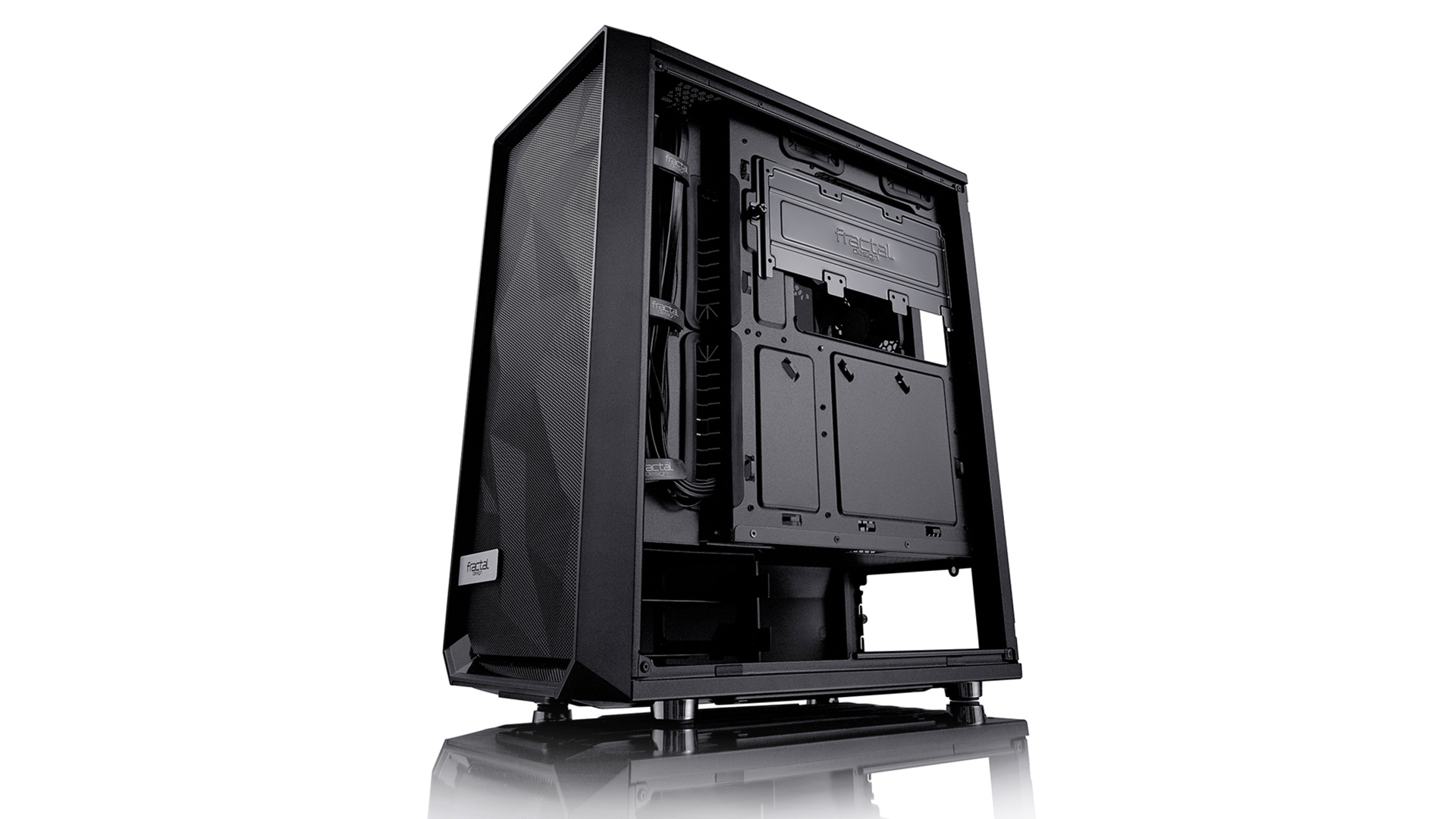 It is extremely rare to see any PC case that even vaguely resembles the Fractal Design Meshify-C. Given that the front of the case is entirely made of a mesh material sectioned off into an array of polygonal shapes, the Meshify-C has a unique style – without compromising on function. With two fans pre-installed, cooling is (forgive us) a breeze, even if the Meshify-C is held back by a number of obstacles. 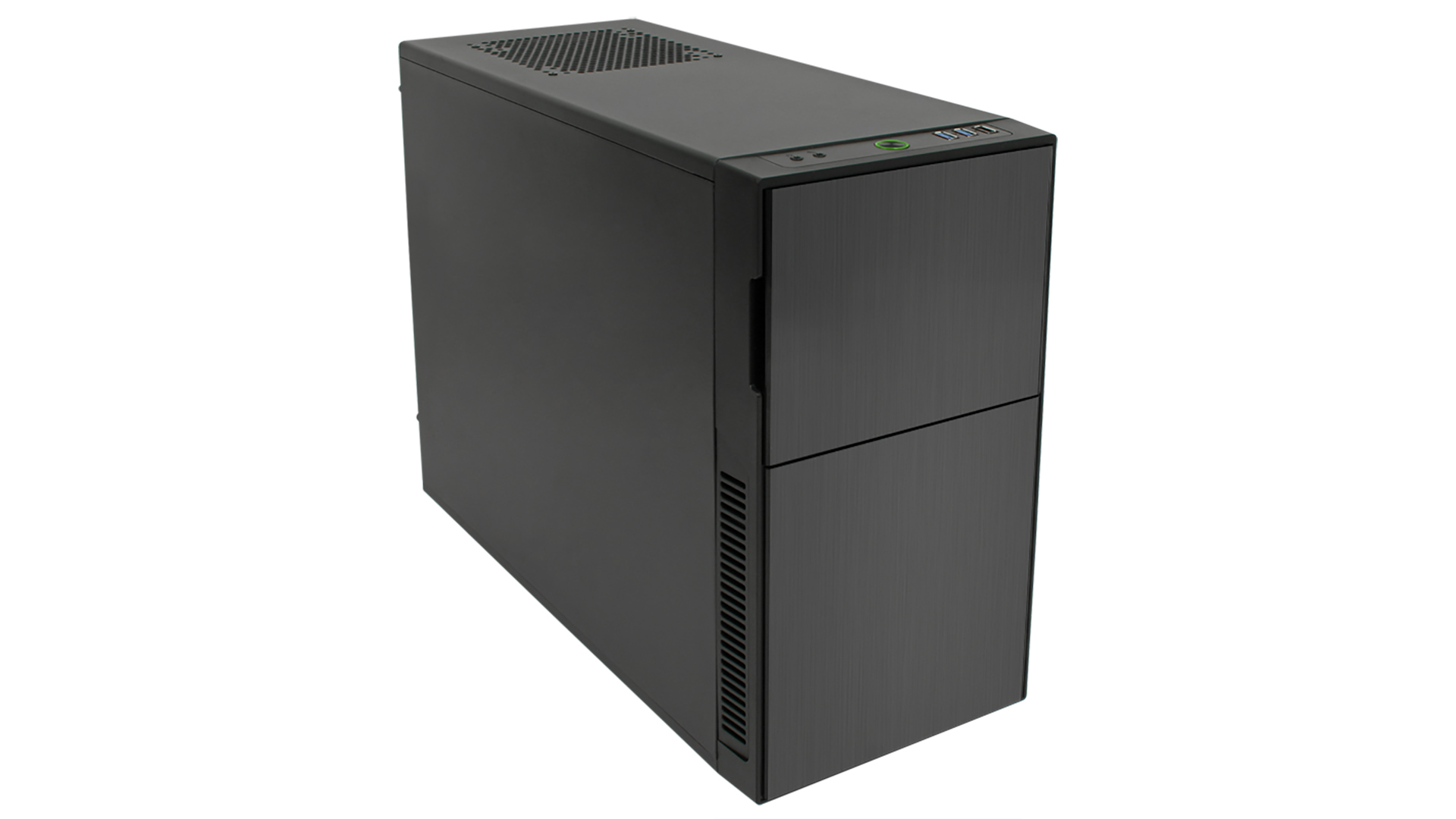 Nanoxia Deep Silence 4, as it’s name suggests, was crafted with the sole purpose of being quiet as a mouse. This silence-focused case is a well-balanced Micro ATX case that’s affordably priced and even accommodates some of the biggest, most powerful graphics cards with its spacious interior. The fact that you’ll rarely hear it go above 30 decibels is just icing on the very taciturn cake. 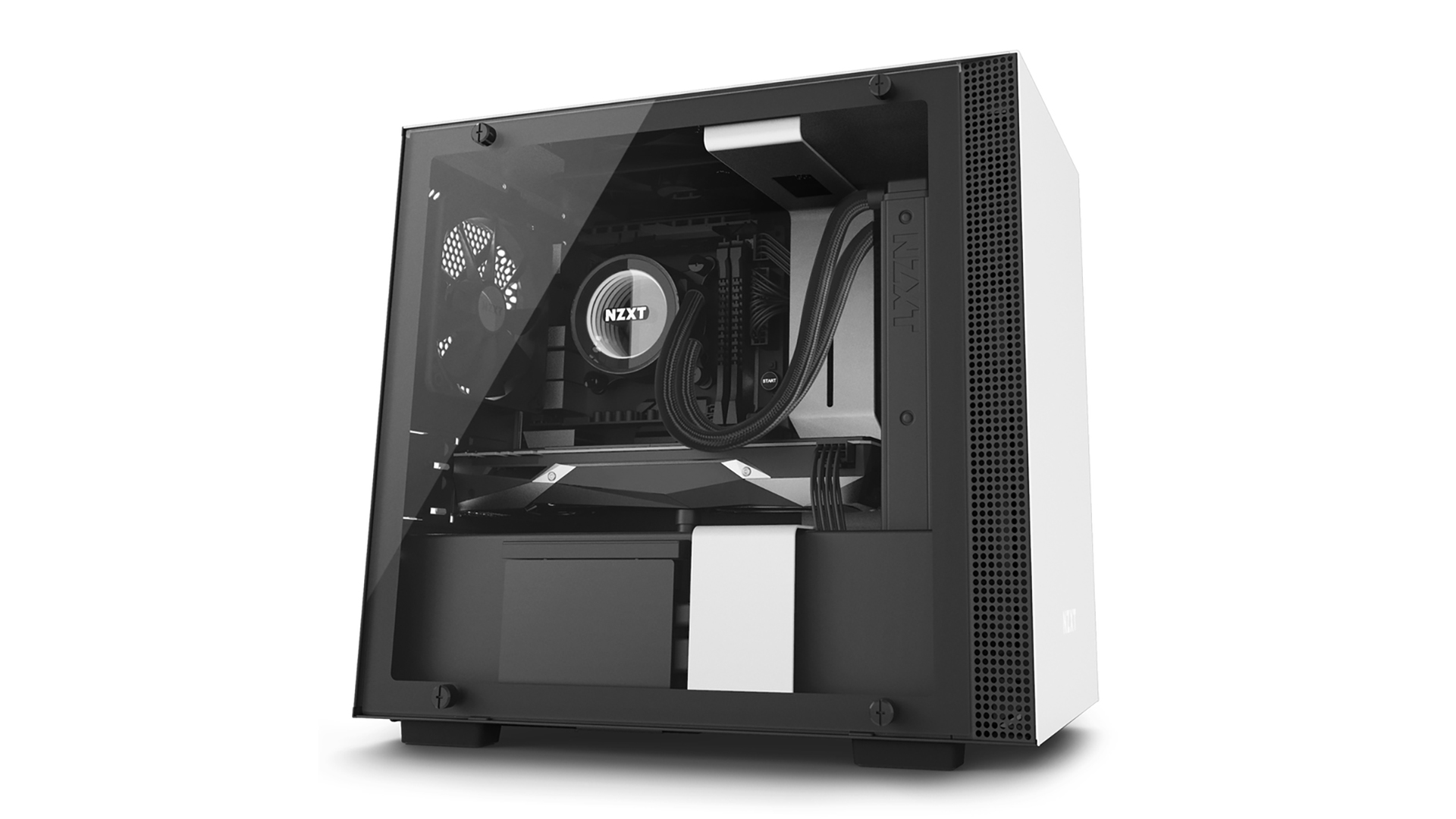 Every single day mini-ITX gets more popular, and closer to toppling Micro ATX. And, it makes sense – why not spring for a small computer that can get just as much work done as a full tower? NZXT’s new H-series case line manages to integrate a ton of the same features as its Micro ATX and mid-tower equivalents, with mesmerizing, built-in and smart device-controlled RGB lighting and an adaptive noise sensor that sees improvement only by way of the Grid+ V3 fan controller. 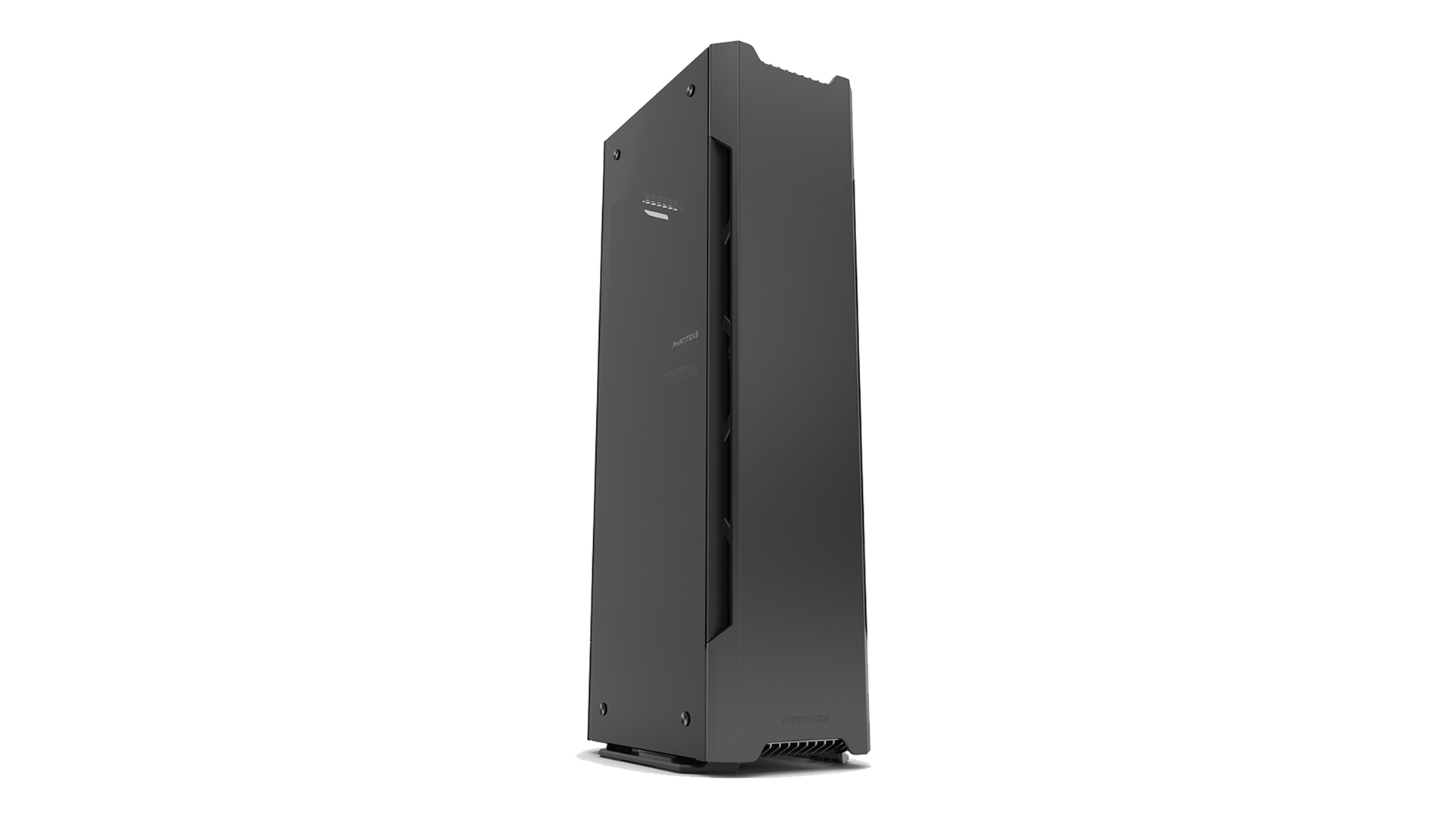 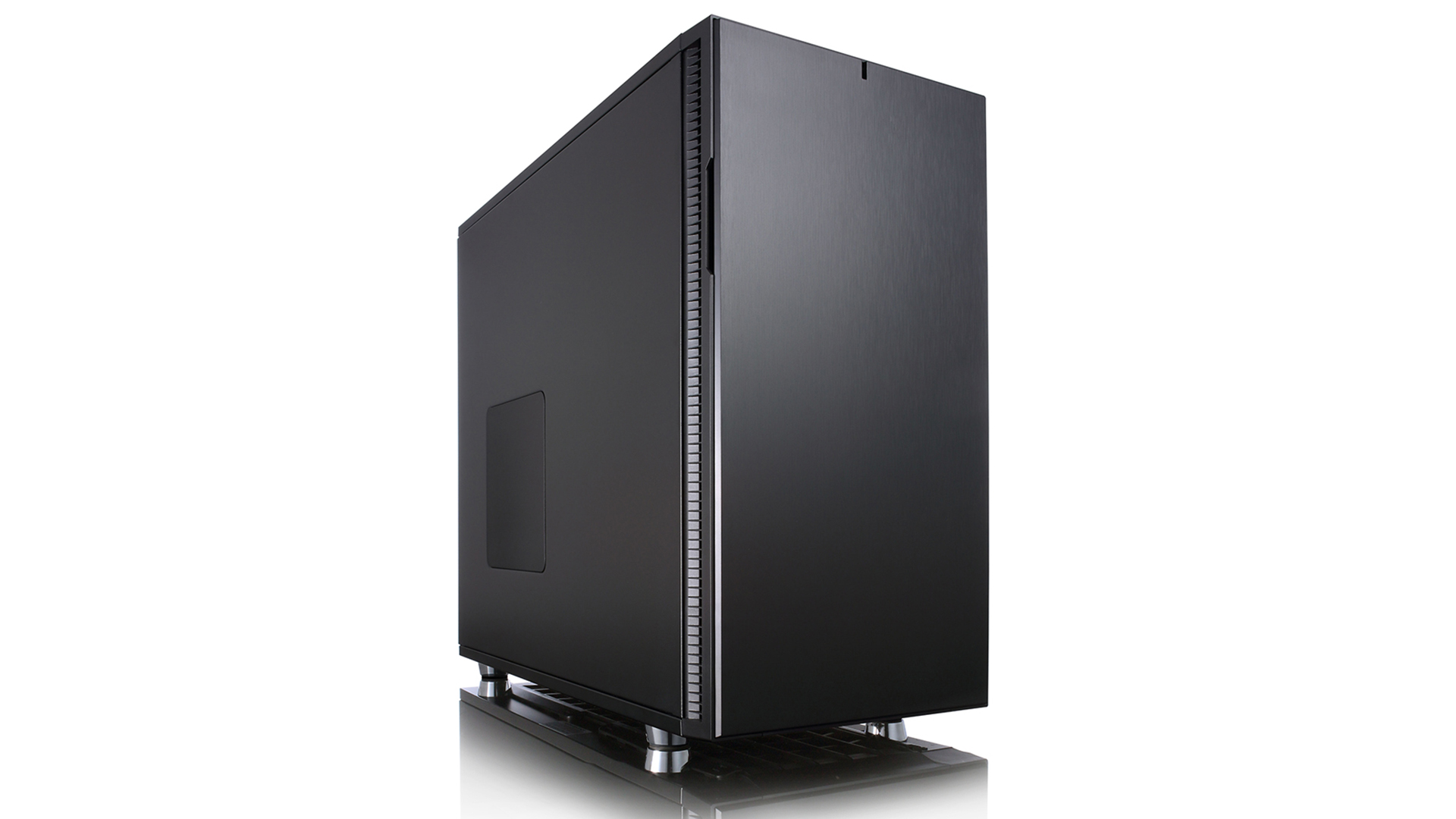 Fractal Design wins again with the Define R5, yet another mid-tower case with a gorgeous aesthetic. The metallic and blue LED-lit face of this case is simple, yet elegant, and is accompanied by noise dampening materials throughout its interior. In spite of the detachable ModuVent panels and drive trays not being toolessly accessible, it’s incredibly easy to build a system inside of the Fractal Design Define R5, plus it’s not as expense as you’d expect from a PC case with such a pretentious name, either. 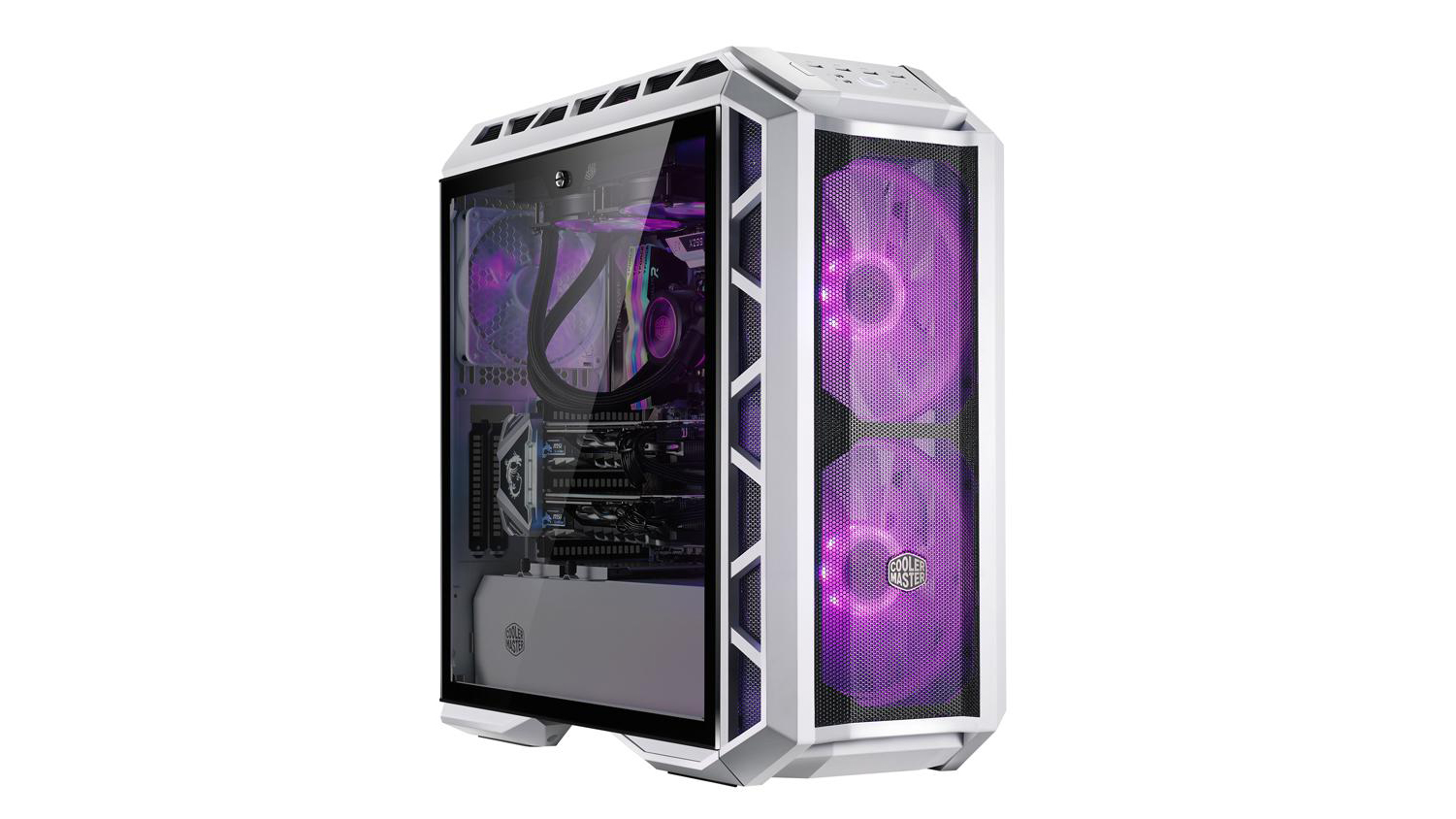 Cooler Master is kind of known for, well, cooling things – and the Cooler Master H500P Mesh is evidence of how it got there. This beautiful RGB-packed case has plenty of room for airflow, even accommodating up to 360mm radiators on the top and front for when you really want to take your cooling to the next level. Add on top of that the RGB lighting and tempered glass side panel and you have the potential to build something beautiful with this case. Go for it. 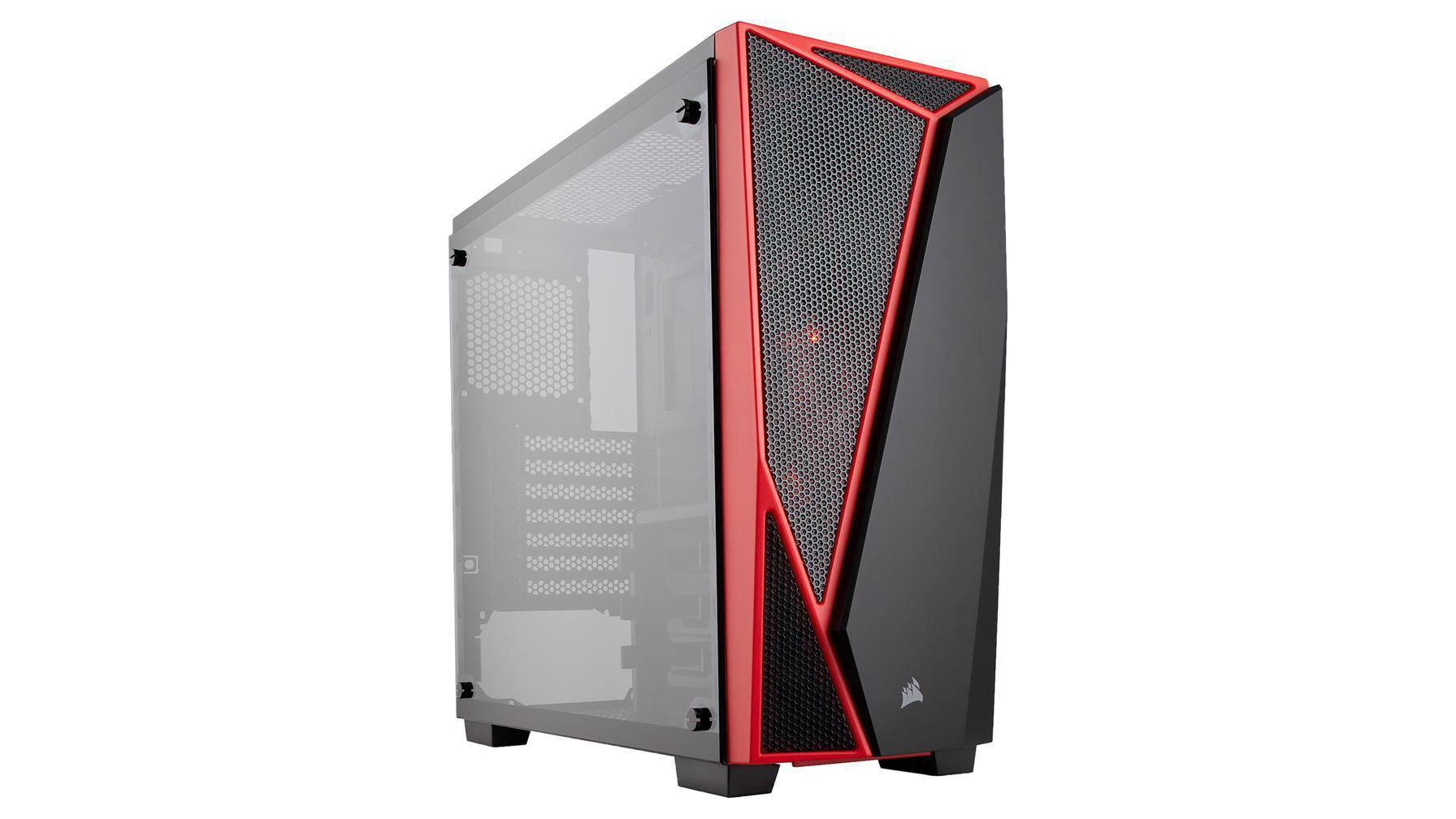 If you’re looking to save a few bucks, while still getting one of the best PC cases, look no further than the Corsair Carbide Series SPEC-04 Tempered Glass. Not only does it have plenty of space for airflow, it also has a deceptively large amount of space for future expansion, meaning that even at this low price point, you won’t have to worry about fitting a full-sized graphics card. And, when you’re done building, the tempered glass side panel will allow you to show off your handiwork. 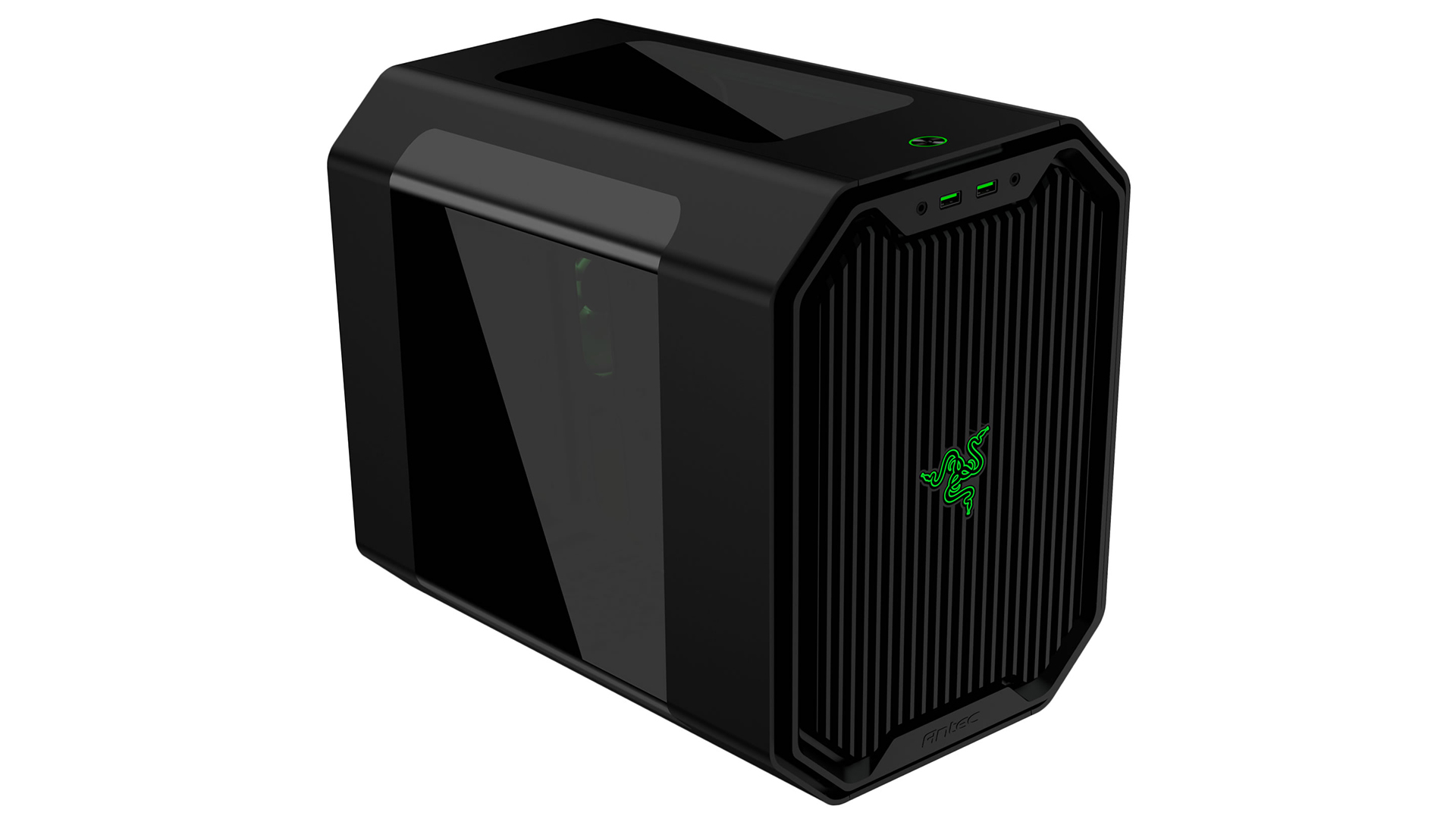 If you’re a hardcore Razer fan, this is the best PC case for you. While Razer’s PC manufacturing has been limited to its Blade laptops, it doesn’t manufacture its own desktop PCs – not yet, at least. However, Razer has partnered with Antec to add its signature green-infused flare to the Antec Cube, a small form-factor chassis that supports Mini-ITX motherboards and is, well, a cube. Complete with a deceptively high amount of space for future expansion, the Antec Cube is also compact enough to travel with. 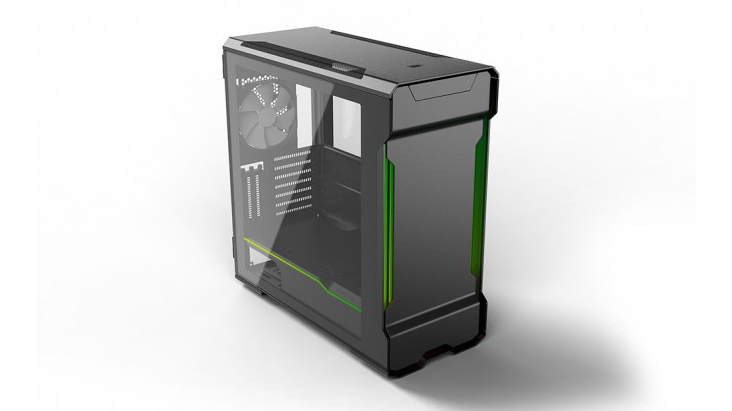 Who says dual-system builds have to be in a hulking full-tower case? The Phanteks Evolv X takes dual-system compatibility and squeezes it into a mid-tower. Even with that second Mini-ITX motherboard installed,  there’s plenty of room for E-ATX motherboards and power supplies, and ample cooling. It is pricey for a mid-tower case, but with all this functionality, it kind of has to be. It’s thanks to all of these high-end features that the Phanteks Evolv X is one of the best PC cases around today.