Organizer
Gadget news
Huawei Mate X apparently has a hidden camera – and might get an extra display
3:01 am | February 26, 2019
Author: admin | Category: Cameras | Comments: None

In an exclusive chat with TechRadar at MWC 2019, Huawei’s CMO, Herman Zhu confirmed that there was a ‘secret’ camera underneath the foldable Mate X’s current array.

We noted that the Mate X changed the side of the phone that had a screen turned on, flipping automatically when taking a picture.

When quizzed, Mr. Zhu said that this was Huaweil’s technology, and said there was a hidden fourth camera that nobody knows about.

He wouldn’t elaborate beyond that, apart from gesturing below the current three camera array on the rear.

If we were to speculate, we’d guess that there’s an additional sensor below there that’s capable of working out what’s in front of it – and a closer look at the images we have, using some contrast enhancements, does seem to indicate another sensor there. 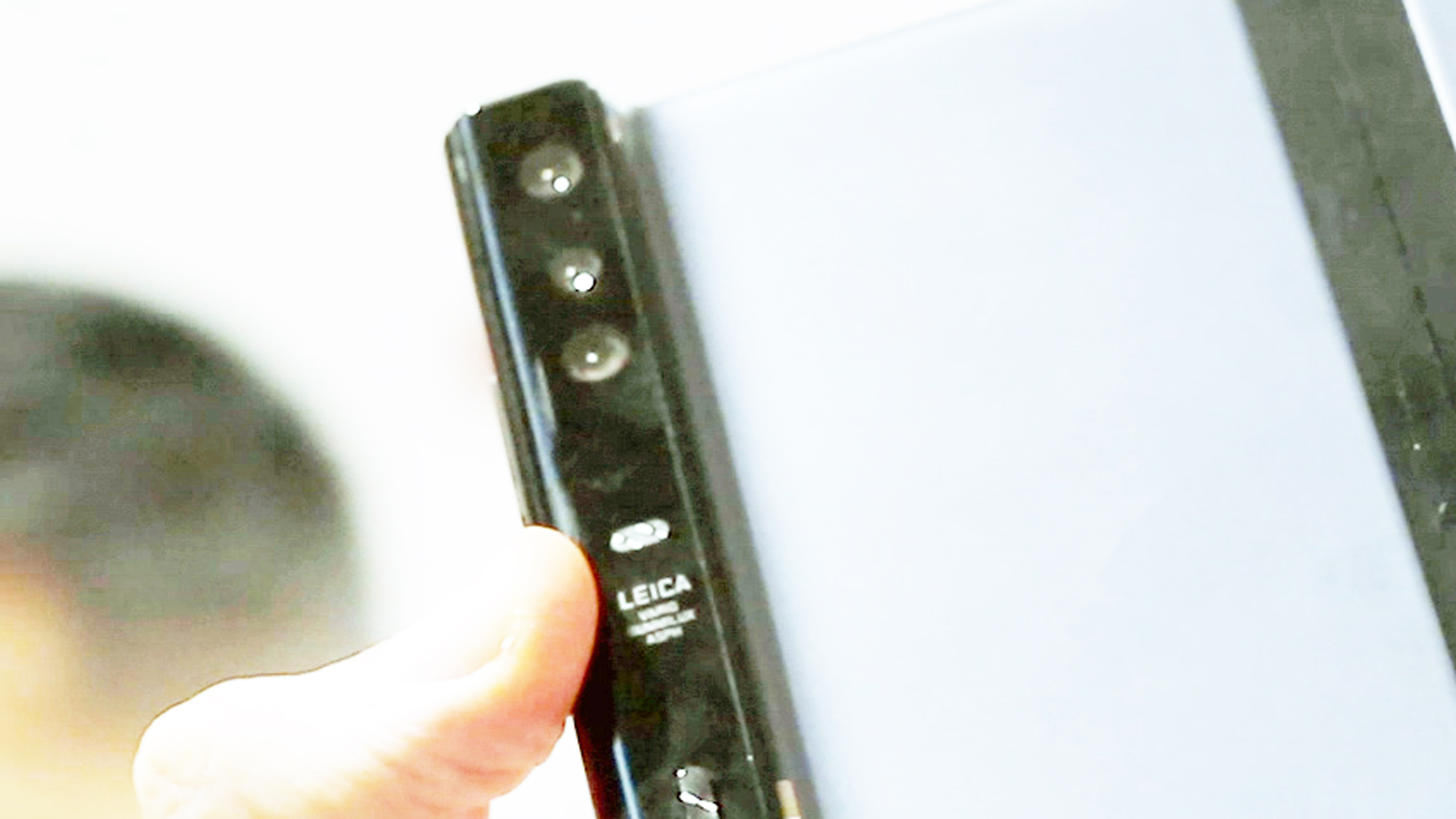 We’ll find out more in the future about whether the Mate X is hiding some extra technology, which wouldn’t be surprising given how far off availability of the foldable phone is, but we’ll wait and see precisely what it features when we get more time with a final version.

There was one other surprise from Mr. Zhu – according to the CMO, Huawei’s ambition is to add another screen to the Mate X.

Not an actual physical screen (like the LG DualScreen accessory), but a tweak to the Mate X’s user interface that would see the ‘spine’ of the device – when folded – displaying other information.

It would be similar to the Samsung Galaxy Note Edge, which used the curved side to pack icons and novel things like rulers or a news ticker – but we’ll have to wait and see if it actually appears, and how Huawei might make it work.