Honor’s newest venture into the phone market – the Honor View 20 – has landed in the Middle East. The launch event in Burj Khalifa revealed the pricing and configuration for the UAE market.

The Honor View 20 has seriously caught our attention. It starts with the immense 48MP main camera and its pin-hole screen main it stand out from competing products. 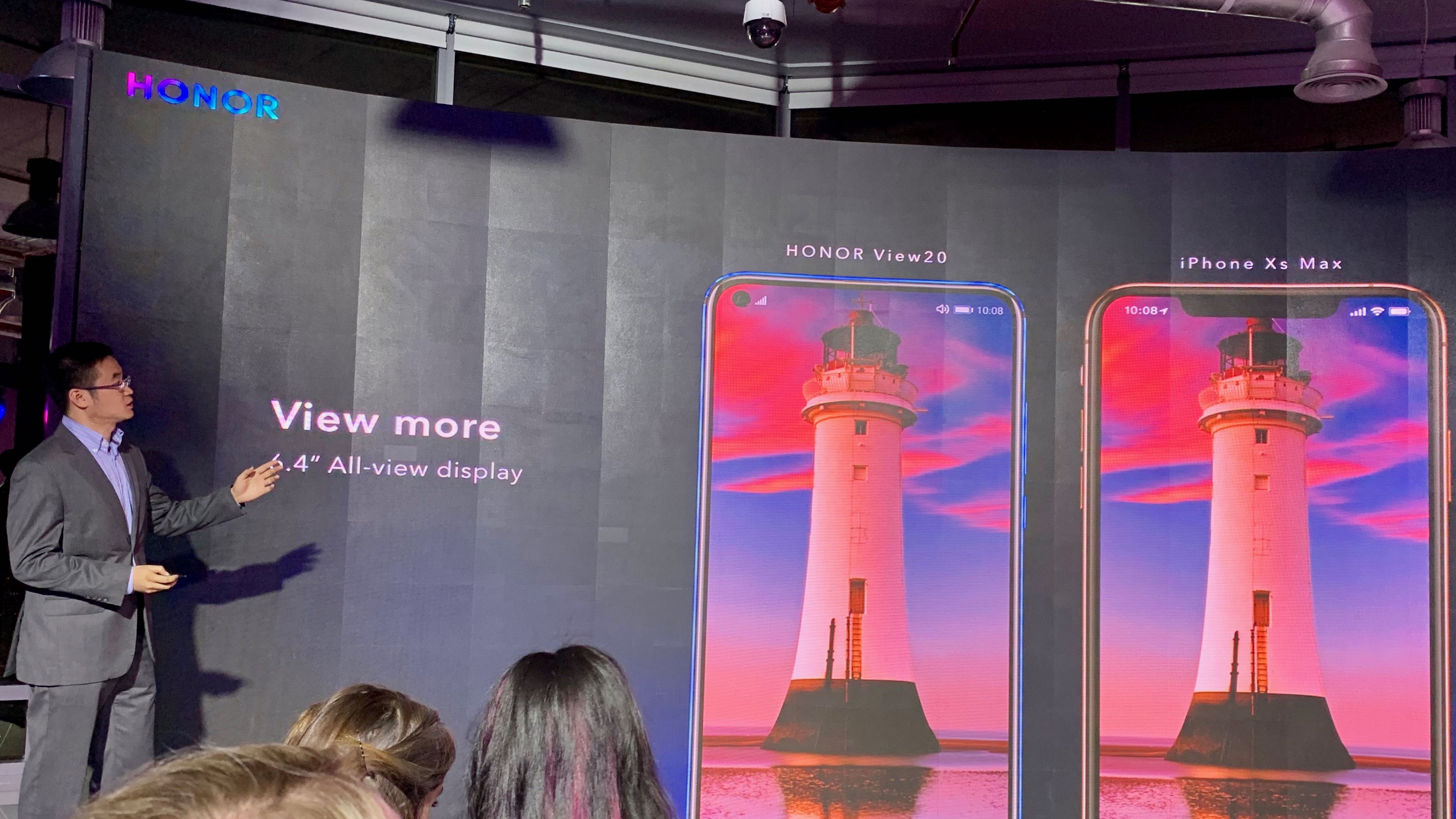 Although the phone isn’t ever going to compete with the priciest devices on the market such as the Huawei Mate 20 Pro or iPhone XS, it still has a bright LCD display, a powerful processor and packs a pretty decent 4,000mAh battery. That means you won’t be dealing with a phone dying every few hours or performance issues.

Honor is only launching the higher capacity version in the UAE which comes equipped with 8GB RAM and 256GB storage. Pricing for it has been set at AED 2,399 which is the highest we’ve seen for an Honor phone at launch.

Honor is also releasing the Honor Watch Magic for AED 699 along with the Huawei Band 4 for AED 199, both of which will be available soon.