Organizer
Gadget news
The Corsair One gaming PC gets an Intel Core i9 and Nvidia RTX upgrade
3:00 am | January 8, 2019
Author: admin | Category: Cameras | Comments: None

Corsair has announced the One Pro i180, the company’s most powerful and compact gaming desktop it has ever created.

Fitted with an Intel Core i9-9920X and Nvidia GeForce RTX 2080 Ti, Corsair has gone even so far as to claim its gaming desktop is now as powerful as a workstation. Both the system’s 12-core processor and GPU are liquid-cooled and Corsair claims it has reinvented the internal layout that moves the power supply to the bottom of the chassis while adding two of the brand’s latest platinum-series cooling systems.

Corsair also said it has reinvented its patented convection-assisted liquid cooling system to expel the added level of heat from its latest system. This sees it run 22-degrees Celsius cooler than even its previous Coffee Lake-powered systems like the Corsair One Elite. This is even more significant when you consider this PC has gone from using a 95W TDP CPU to one rated at a 165W. 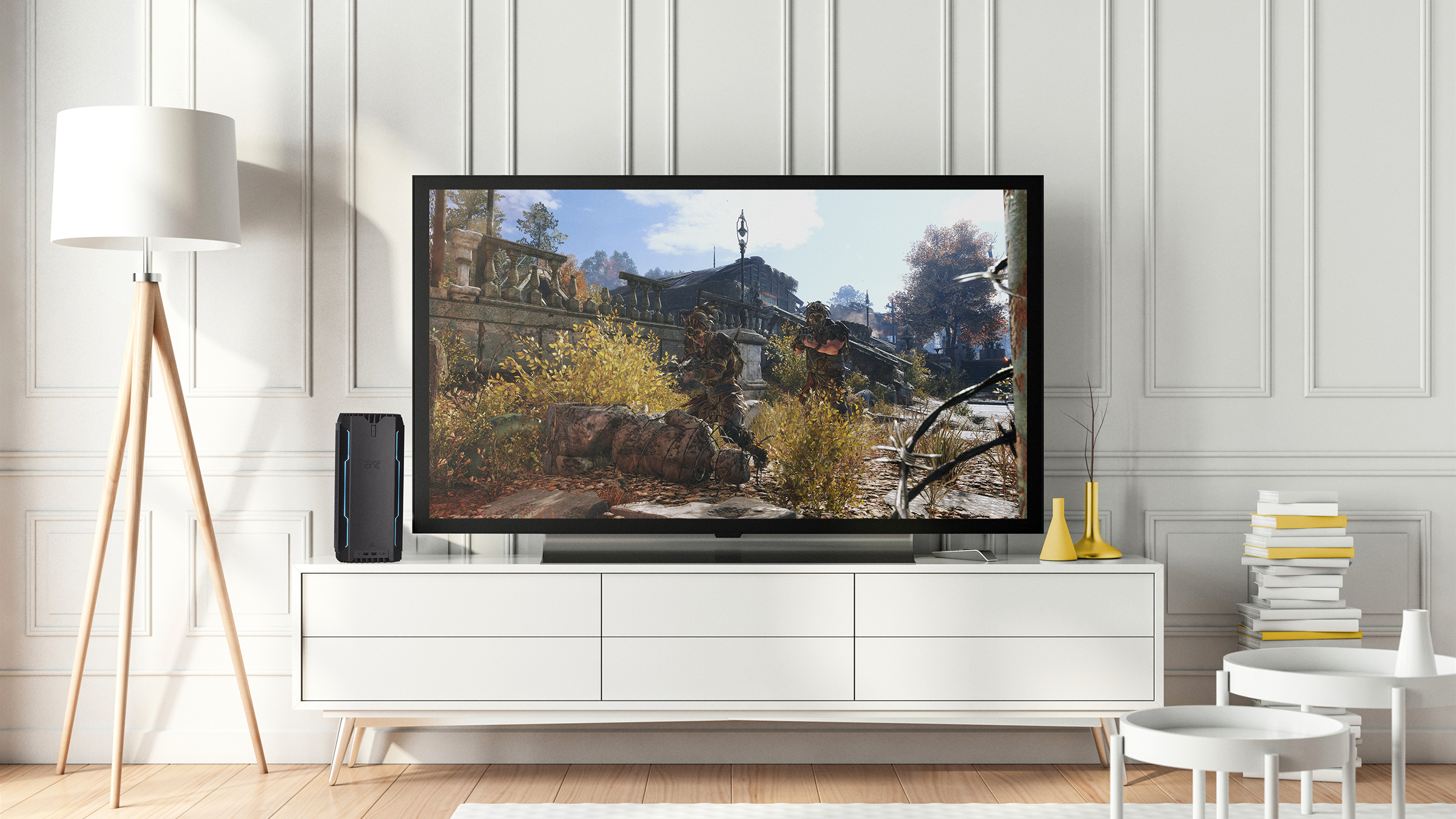 There’s more than one

Alongside its flagship gaming PC, Corsair also introduced two additional versions of the One.

Both of these PC also feature 32GB of Corsair DDR4 memory, a 480GB high-speed M.2 SSD drive and 2TB HDD.