Ok, let’s do this. 2019 is here and you’re finally after a cheap PS4 deal. The release schedule has just come to the end of the bust season, so you’ve got plenty of games to choose from as we round up the best PS4 prices and bundles. Naturally, lots of the below PS4 bundles comes with some of the latest and hottest games. Be sure to cast an eye over our other picks from the January sales too.

We’re on the hunt for the best PS4 prices all year round, so we won’t be fooled by the fake deals that are more expensive than they were a few weeks ago or bundles that offer rubbish savings over buying the games separately. We want to help you save as much money as possible. We also want you to play the games everyone’s shouting about which is why we’re going the extra mile to track down PS4 and PS4 Pro bundles with the likes of Red Dead Redemption 2, PlayerUnknown’s Battlegrounds, FIFA 19, Spider-Man and more.

On this page we’ve listed the best cheap PS4 prices in the UK (here’s our US page and our Australian page) so you can find all of the cheapest PS4 deals. Below you’ll find all of the absolute cheapest standalone PS4 deals from UK retailers, followed by our pick of the extras-packed PS4 bundles that offer the best value and discounts.

The PS4 is currently available in two forms. Directly below, you’ll find the best deals for the PS4 Slim which has come in to replace the original model with a slimmer design – we generally no longer list prices for the older PS4 as the Slim is cheaper nowadays and a better piece of kit. After the PS4 bundles you’ll see the latest deals for the PS4 Pro – the newer fancy 4K model (here’s the lowdown on the differences). 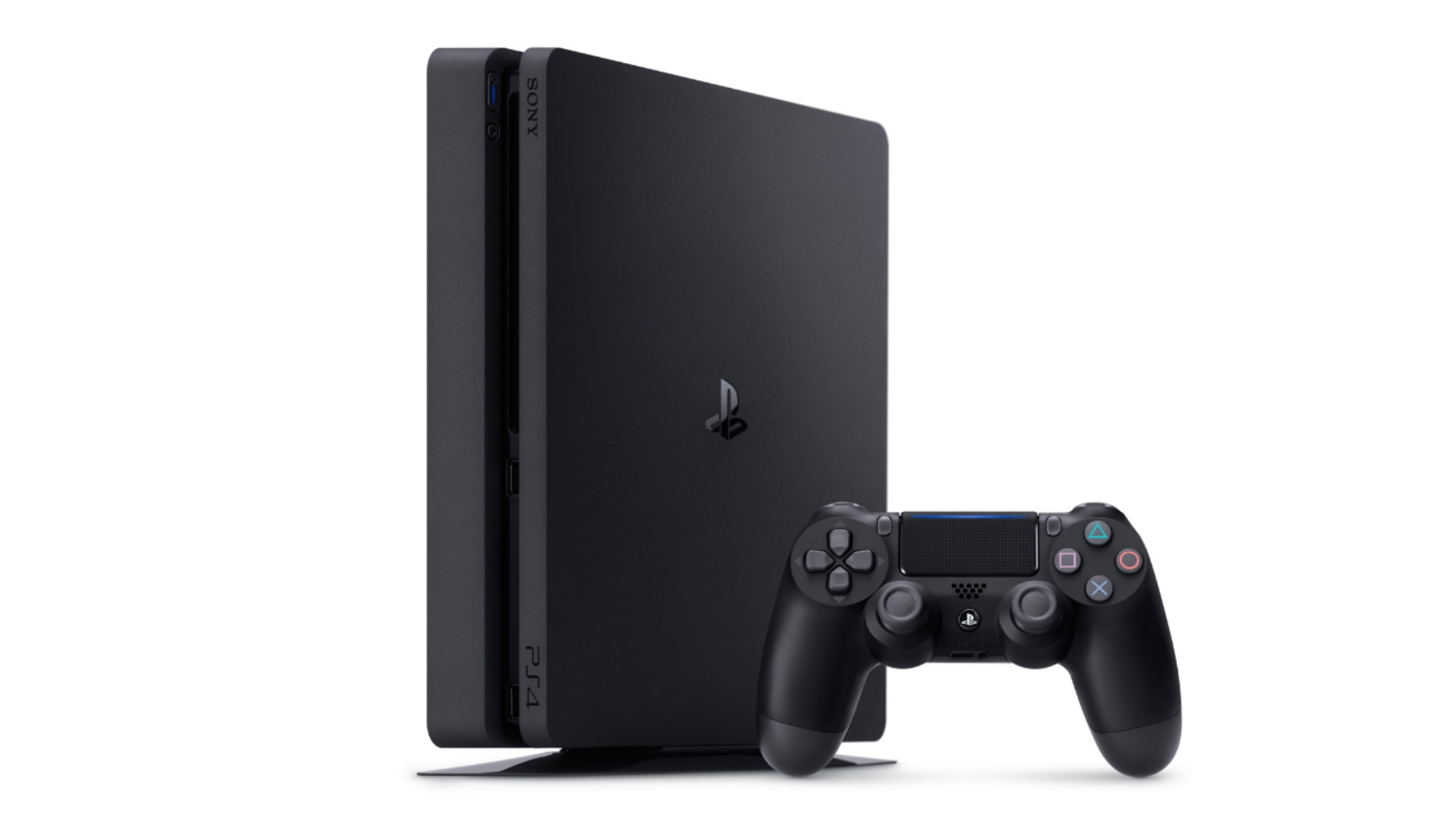 The PS4 Slim is… slimmer, quieter and smaller

The PS4 Slim launched in September 2016 for around £259 (500GB) or £310 (1TB) and has now replaced the original fatter PS4. The new console is smaller, lighter, more power efficient and cheaper than the remaining stock of the older PlayStation 4 deals nowadays, so you’re not paying more for the refined tech. We’d advise you check out the cheap PS4 bundles further down this page as many of them are cheaper than buying the console on its own or you can get a lot more for a spending a bit extra on top.

You’ll often find that the most attractive way to get a cheap PS4 is with a bundle with extra hardware or extra games. These are the best PS4 bundle prices currently available in the UK – we update these deals on a regular basis.

Want to look through some more cheap PS4 deals? It’s ok, you’re only hurting our feelings a little. The links below will take you straight to the PS4 console deals section of the following websites, just in-case you fancy digging out a bargain of your own. 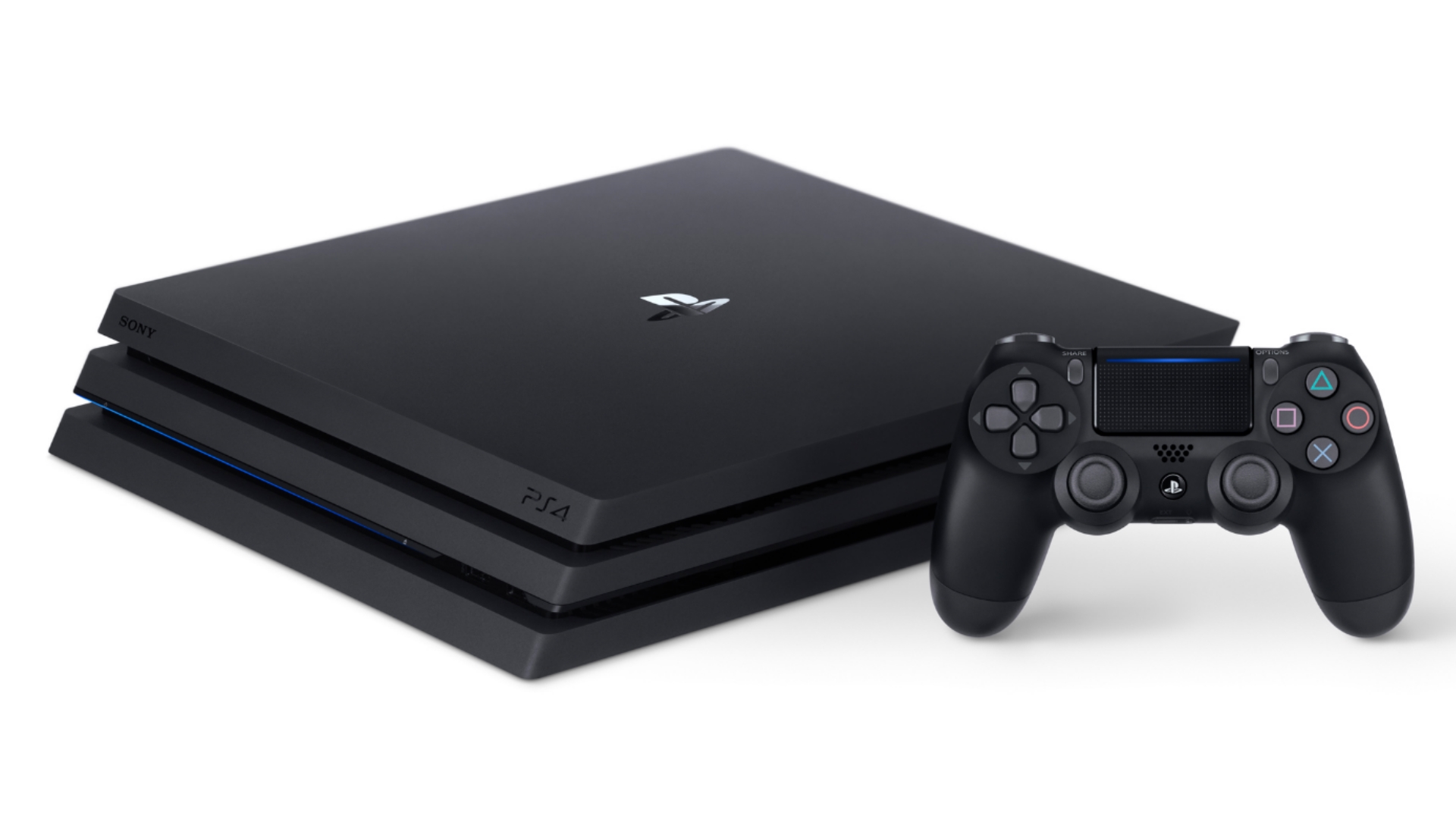 The PS4 that offers 4K gaming and Netflix

Essentially, the PS4 Pro is a 4K upgrade of the current PS4, rather than a ‘next-gen’ console. The keywords to take in from the PS4 Pro are 4K and HDR. The new machine allows game developers to include 4K resolution and High Dynamic Range options in their games, so expect the like of Uncharted 4, Call of Duty: Infinite Warfare, Days Gone, Horizon: Zero Dawn and more to look even better on a HDR-enabled 4K TV. You’ll also be able to stream 4K content from Netflix and Amazon. Want to get the right TV? Then check out our cheap 4K TV deals page. We’ve seen big discounts as Sony fights off the latest Xbox One X deals too.

If you’re buying a PS4, you’ll probably need a cheap PlayStation Plus deal too. PlayStation Plus (aka PS Plus or PS+) allows you to play PS4 games online, along with access to the Instant Game Collection, a bunch of free games for PS4, PS3 and Vita each month. The default price for a year is £50. We can do better than that though, so check out our selection of the best PlayStation Plus deals.