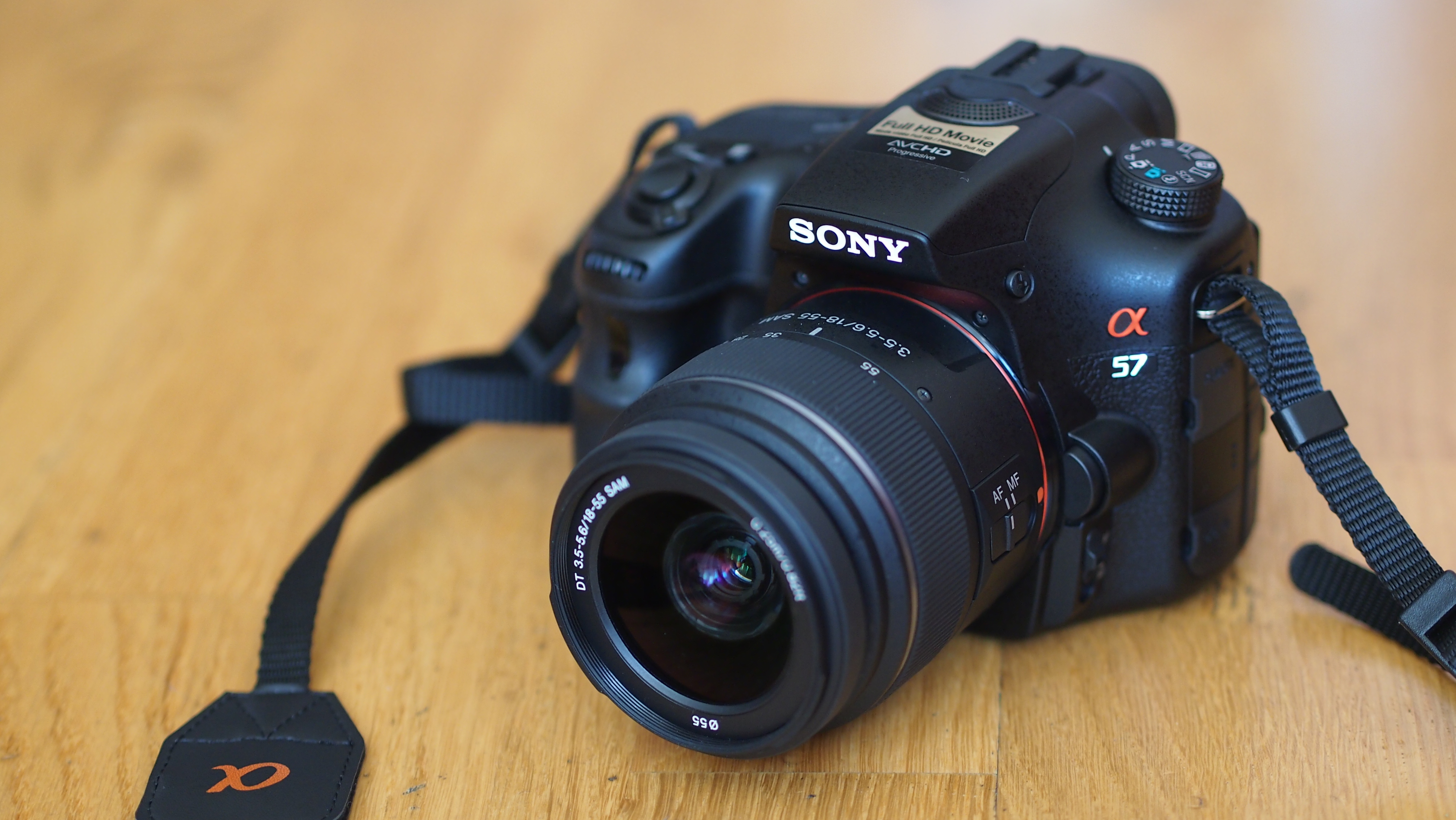 We have now received a production sample of the Sony Alpha a57 and are currently putting it through its paces.

In the meantime, you can find some sample images shot with the camera on the next page, each with links to the full high-res image. 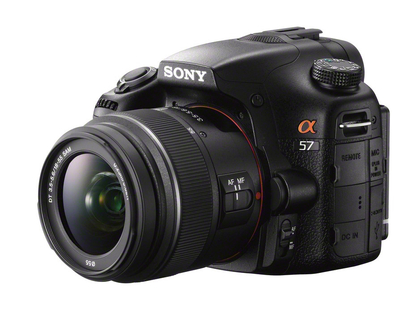 What is an SLT? Fixed mirror cameras detailed

Sony announced the a57 in March 2012, with it featuring a 16.1 million pixel Exmor APS HD CMOS sensor teamed with a BIONZ image processing engine.

Other key specs include a 15 point AF system with 3 cross sensors, full HD video recording and ‘Auto Portrait Framing’. So far, we have found focusing to be quick and accurate, locking on to subjects with ease without hunting around.

As it is a DSLT, not a DSLR, the a57 features an 1400k dot electronic viewfinder, which we have found to be very good during our initial testing – it’s not quite at the stage where you forget you’re using one, but it’s not too far off. 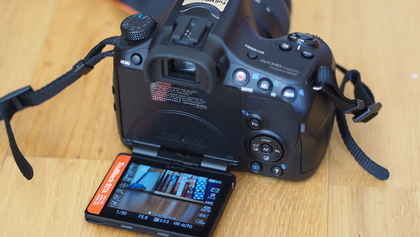 The camera will automatically switch between rear screen and EVF as soon as the eye is brought up to the viewfinder, which is handy and saves having to press a button every time you want to use it – although one of those is included as well if you solely want to use the viewfinder.

Initial impressions of the image quality are good, with well represented colours and sharp detail. We’ll be looking to put this more thoroughly to the test as the review progresses.

Sony has added a number of creative shooting options, including toy camera and pop colour. While these are a fun addition, it’s a shame that you can’t use these when shooting in raw, as it would have been nice to have the option to remove the art filter, should you decide at a later date that you didn’t like it.

Also on the back of the camera is an adjustable 7.5 cm (3 inch) Xtra Fine LCD screen which is useful for shooting low and unusual angle pictures.

All images are JPEGs taken straight from the camera, with no processing applied. All have been shot with the supplied 18-55mm kit lens. 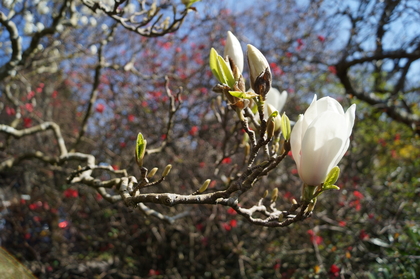 Even when shooting with the kit lens, an impressive amount of background blur can be acheived. 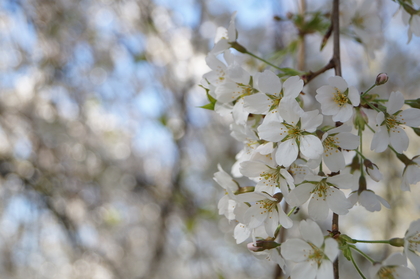 We had to adjust the compensation to EV+1 to capture this image, as underexposure can be a problem in lower light situations when using an SLT. 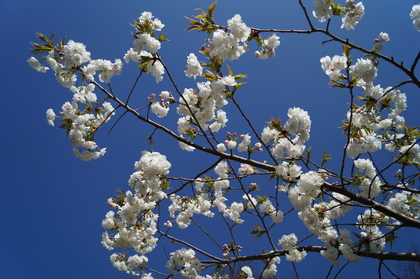 Colours are represented well straight from the a57, with these whites appearing particularly vibrant. 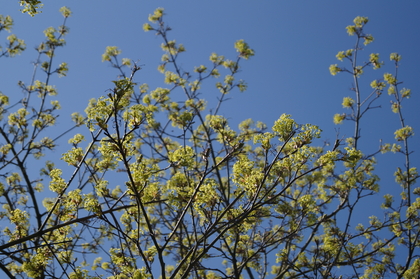 The Sony a57 has 15 autofocus points to select from, allowing you to choose the focal point of the image. 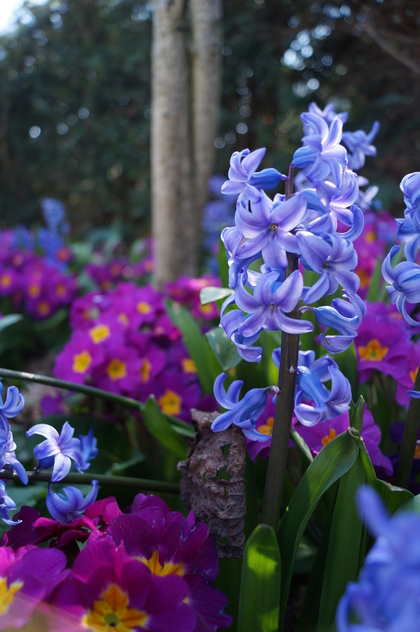 We found the a57’s autofocus system to be quick and accurate, with the ability to lock onto subjects with ease. 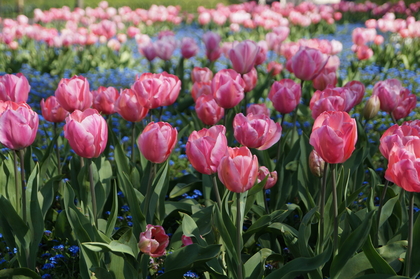 Again colours have been represented well here, while there is also a good degree of background blur. 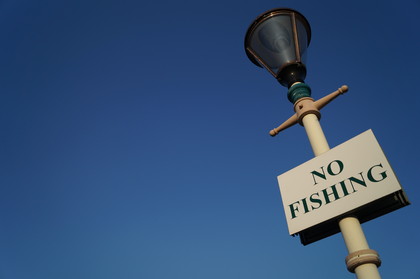 Colours are represented well from the a57, such as in the deep blue tones of the sky here. 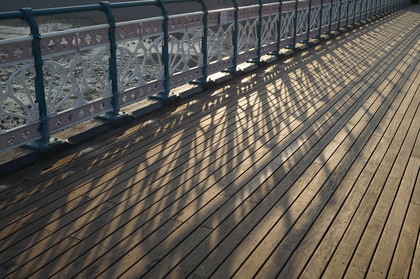 A good level of detail is captured by the camera, even in mixed lighting situations. 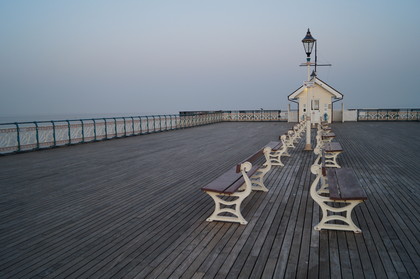 This image was captured just as sun was about to set – at around 7.50pm. You can see that the camera has coped well in the low light situation, but it has been slightly underexposed. 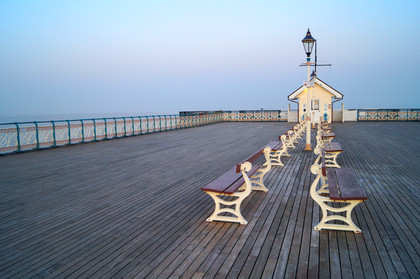 This is the same image as the above shot, but we have made some simple edits in Photoshop Elements to show you what can be achieved with the images taken from the camera. We have adjusted Levels and increased Saturation.

Stay tuned for our full review in due course.