Amid all the talk of 5G and full fibre networks, it’s perhaps unsurprising that local wireless connectivity has been lost in the shuffle. But Wi-Fi’s role in allowing end users to access the applications that next generation networks will enable should not be underestimated.

Earlier this year, the Wi-Fi Alliance decided to adopt a more consumer-friendly nomenclature, ditching technical standards like ‘Wi-Fi 802.11ac’ for a more generational approach. This means that the next major iteration of the technology – Wi-Fi 802.11ax – will be known as ‘Wi-Fi’ 6.

At Broadband World Forum (BBWF), Rahul Patel, the head of Qualcomm’s Connectivity & Networking business unit, was keen to stress the role of Wi-Fi in powering connected devices around the home and declared there had been a “revival” in home network innovation.

He noted that in 2008 only a third of mobile phones had Wi-Fi, while the technological shift from 802.11b to 802.11n was just starting to occur. Back then, Wi-Fi was still considered a luxury and routers and modems were often sold separately.

Today even cheap feature phones have access to Wi-Fi and it is thought that by 2020, there will be an average of 24 devices in every home. But despite this explosion in demand, wireless connectivity hasn’t advanced at the same rate.

“A decade later and lot has changed within the home,” he said. “TVs use Wi-Fi while Netflix and Amazon Prime are mainstays. There are a lot of IoT devices such as smart speakers – even smart vacuums!”

“Most of the Wi-Fi sourced today is routed through 802.11an. We’ve come a long way in terms of consumption, but Wi-Fi is the same as it was. Today, consumers think cellular is faster than W-Fi and that’s why people don’t turn on Wi-Fi.

“Overall, satisfaction is pretty low. When people start to do more things, connection speeds come down.”

Patel claimed that a third of people think 4G is faster than Wi-Fi but in reality, wireless speeds are often three times faster. The gap between Wi-Fi and cellular is narrowing, however.

A recent study by OpenSignal found that advances in mobile networks meant some countries had faster 4G speeds than Wi-Fi, but the reality is but the reality is that Wi-Fi is a key technology thanks to its low cost and quality indoor coverage.

Patel says it’s not that Wi-Fi technology hasn’t kept up. He believes that Wi-Fi 6 and mesh Wi-Fi can make a real difference. And as more devices are added to the network, such as smart speakers, the stronger these mesh networks become.

“It’s not that Wi-Fi technology hasn’t kept up,” he said. “Wi-Fi is about two or three generations away from what it was ten years ago. Wi-Fi is using now new spectrum in the 60GHz mmWave band and Wi-Fi in the home has moved away from being a single router to a meshed network called mesh Wi-Fi.

“Mesh networking is foundational for smart home connectivity. In the US today, 50 per cent of router purchases are for mesh networking. It is one of the only categories in consumer electronics where [Average Selling Price (ASP)] has gone up. This shows the importance of Wi-Fi as consumers are not willing to compromise.”

When it comes to the Internet of Things (IoT), Patel is adamant that Wi-Fi is just one part of the connectivity story. He said that it is up to carriers and manufacturers to pick the best type of connectivity for each application, whether this is Wi-Fi, Bluetooth, Zigbee or cellular.

“You call it IoT, but it comes in different flavours,” he said. “The consumer must not be burdened with picking which connectivity as devices can be connected by any of these [standards].” 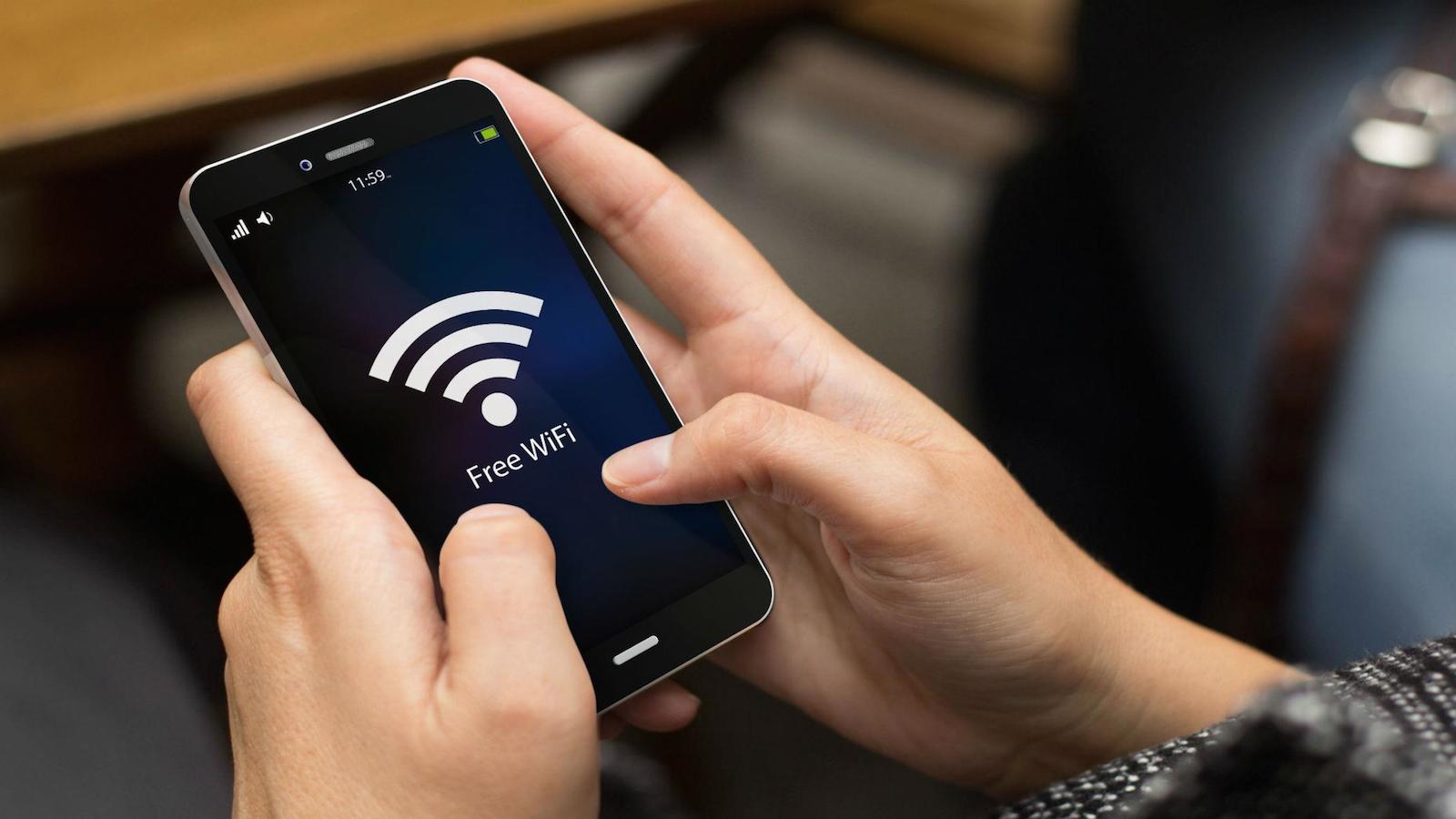 But the most revolutionary element of Wi-Fi could be its future intelligence. Self-Optimising Networking technology is already employed by mobile operators, but Patel believes smart home networks will use the various elements connected to them to make decisions.

“We also believe that smart home networks have to evolve to become cognitive” he said. That’s not just a network that is smart but is going to learn and make decisions. Some examples have already started to emerge: voice and networks are coming together in a nice way.”

“Networks are going to sense,” Patel continued. “There are certain RF characteristics that the body presents. Over time, the networks will learn this and provide a level of decision making about what will go on the network.

“Networks will be able to recognise who is walking into a particular room, whether it’s a pet or a human being, or if someone falls. The mesh network will be able to send for help or detect whether a door is open [and alert the police]. This is way more than the smart home today.

“I think that is something consumers will want.”