Over the last few years, Microsoft’s Surface Pro lineup has consistently pumped out some of the best Windows tablets and 2-in-1 laptops we’ve seen. But, when the Surface Pro 6 launched with few substantial changes, we started wondering when we could expect more meaningful improvements on the Surface formula.

Cue the Surface Pro 7, which we’re starting to see all kinds of patents for coming out of the woodwork that can change how we use Microsoft’s tablets.

With Intel’s Ice Lake processors launching this year, and with the rumors of a new USB-C magnetic charger in the works at Microsoft, the Surface Pro 7 may end up being one of the best Surface devices yet. But, because nothing has been confirmed, keep in mind that this is all rumors and educated speculation. Regardless, we will keep this article updated with all the latest news and rumors alongside our wishes, so you have an idea of what to expect. 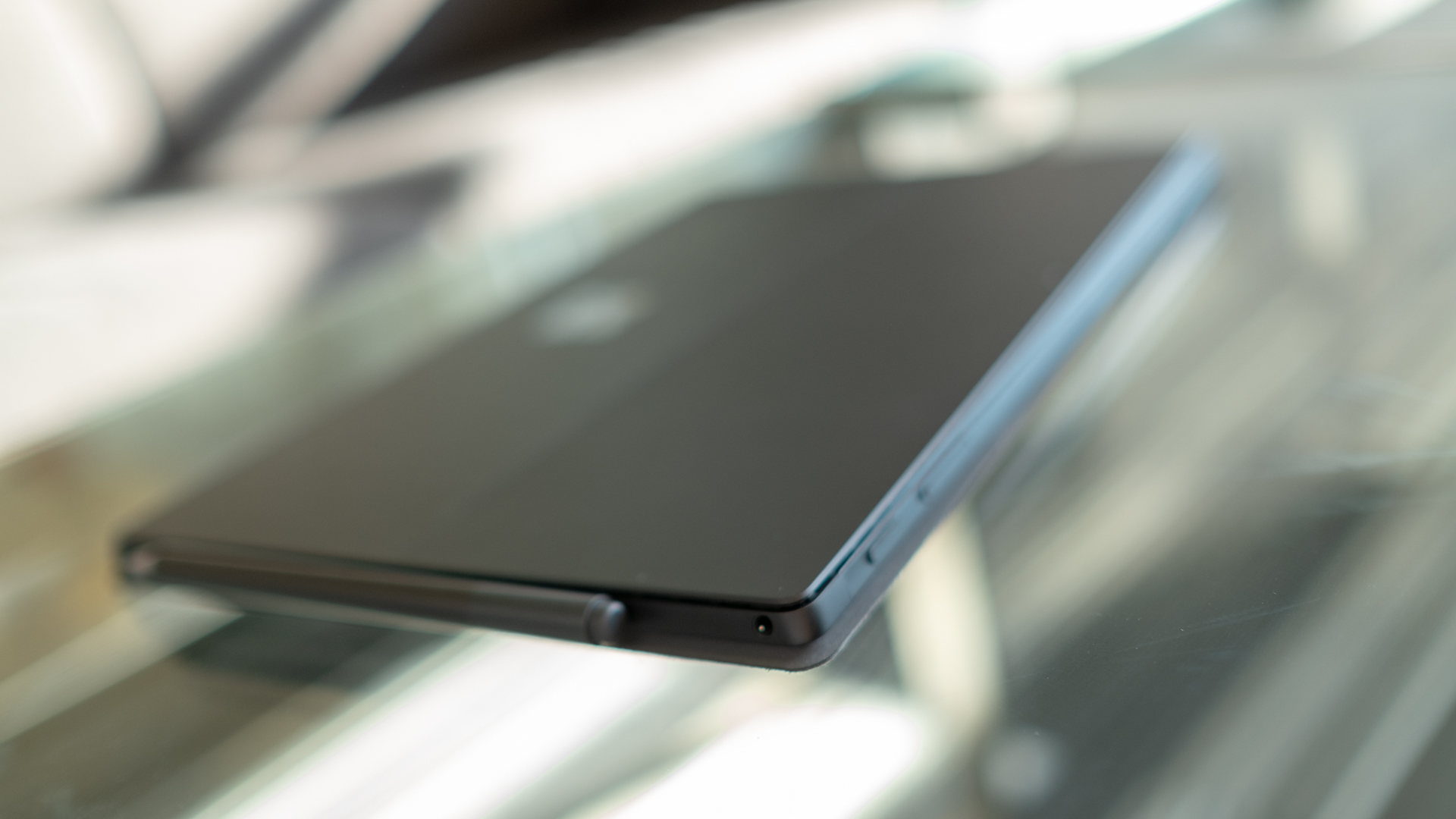 Because the Surface Pro 6 essentially just came out, it’s unlikely that we’ll see the next one any time soon in 2019 much less this year at all.

Don’t worry, though, we’ll update this article just as soon as we hear any word – official or otherwise – on the Microsoft Surface Pro 7 release date. 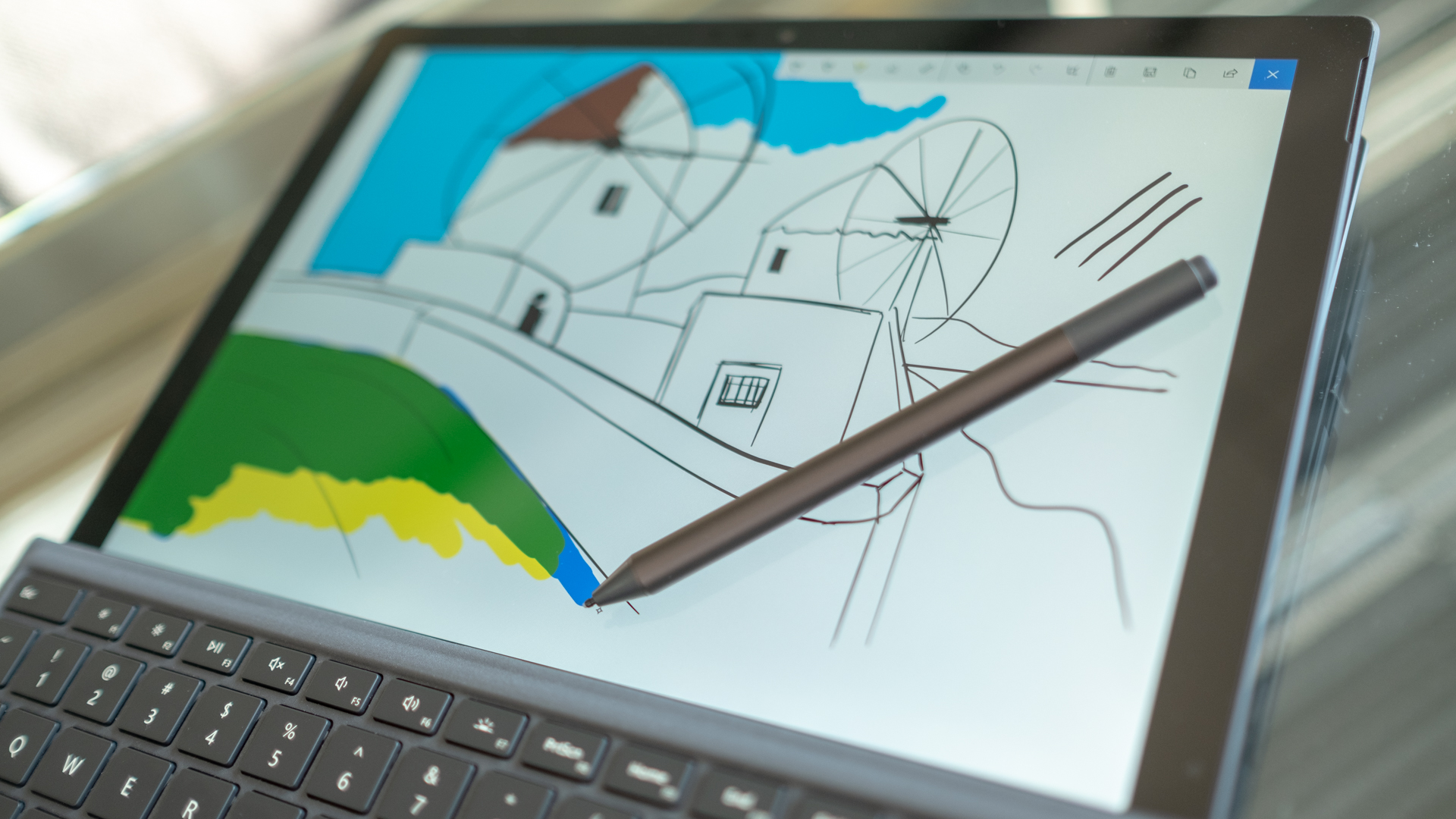 Much like anything else here, we won’t know the actual pricing of the Surface Pro 7 until Microsoft is ready to share it. But, we’ll update this article as soon as that happens. 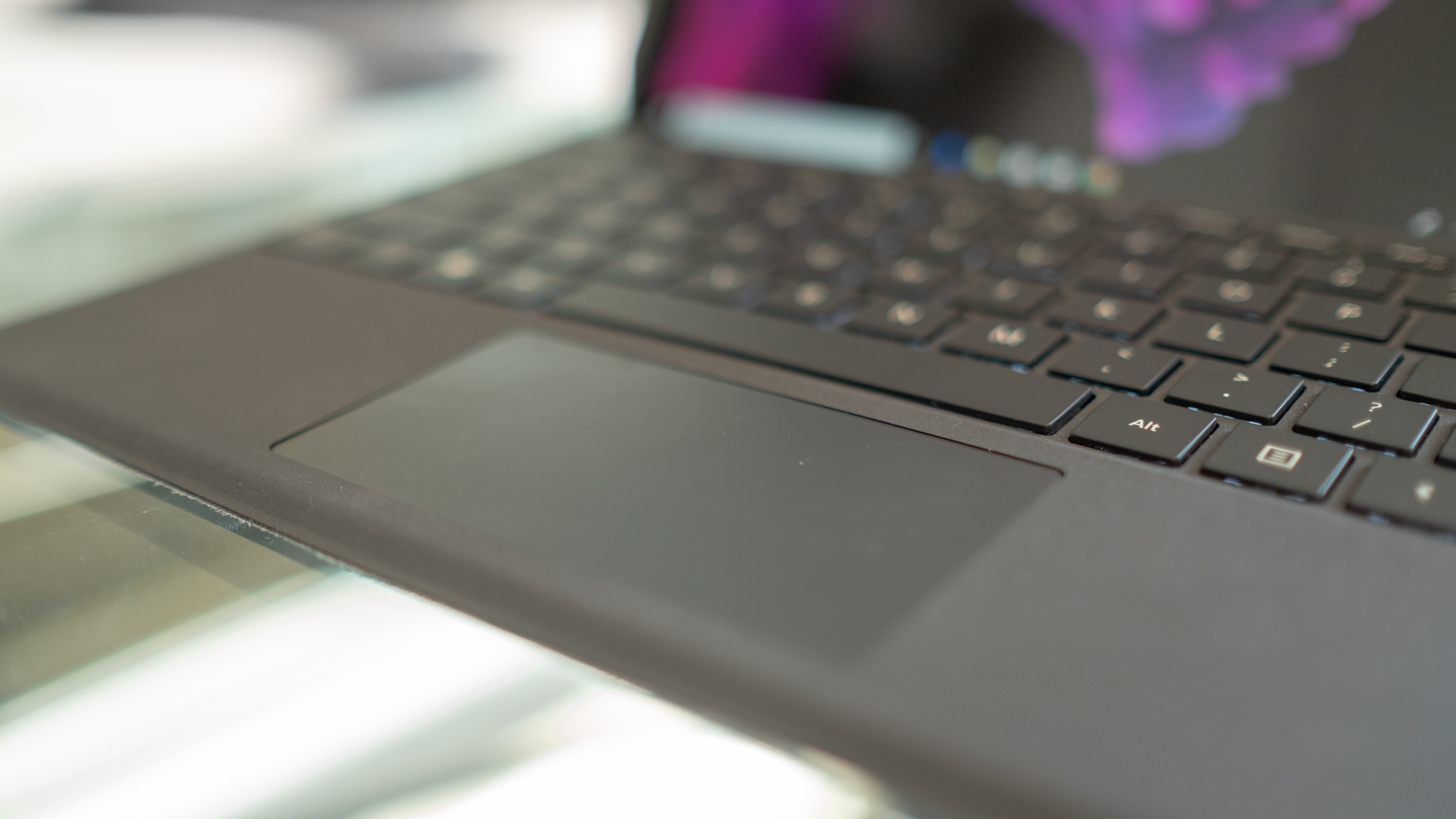 Because the Surface Pro 7 is so far out right now, it’s hard to predict what exactly will be in the next Surface device. However, with all the patents that Microsoft has filed recently – though they’re by no means any kind of confirmation – we have come up with a wishlist of updates we’d like to see.

Blazing Speed
Back at CES 2019, Intel announced Ice Lake, the first 10nm Sunny Cove architecture for laptops. And, while we don’t have any kind of details about these processors or how they’ll perform, the smaller manufacturing process will inevitably lead to better performance and efficiency.

If the Surface Pro 7 includes these new processors, you can expect much greater performance, while also getting improved battery life across the board.

Thunderbolt 3, please
Microsoft, for obvious reasons not worth getting into here, has been hesitant to implement Thunderbolt 3 into its Surface Products. And, while this was excusable in the early days, it’s getting harder to ignore with each Surface release.

Luckily, we have reason to believe that Microsoft will launch the Surface Pro 7 with Thunderbolt 3 support, or at the very least basic USB-C charging. Microsoft has patented a new magnetic charger with a USB-C input that would function like the current Surface charger.

We’re truly not sure whether Surface Pro 7 will support Thunderbolt 3, as it depends upon Microsoft’s willingness to trade its proprietary technology for Thunderbolt 3, which it must pay Intel to license.

An improved Type Cover
The Surface Pro 6’s Type Cover is already one of the best tablet keyboard accessories out there. It’s responsive, has plenty of feedback, and is made of pleasant materials. But, we haven’t seen any marked improvements to its since the Surface Pro 2017. We don’t think there’s any such thing as a perfect product, so we can’t wait to see how Microsoft improves on the formula next.

And, we might have an idea of the next generation Type Cover will look like. Microsoft has patented a thinner Type Cover that should reduce the footprint of the device all around. It looks like Microsoft is planning on doing this by using a trackpad that’s built right into the printed circuit board.

It would also use haptic feedback in the keys, to improve the tactile response of typing – which would be necessary on a thinner keyboard cover.

It’s a bizarre move, but we’re nonetheless intrigued – if Microsoft can make the Type Cover slimmer without falling in the same trap as Apple’s Butterfly keyboards, it could change the game.