There are some long time MacBook users out there that are starting to feel like Apple has lost the spark that showed the company out of its dark ages. There have been a number of new MacBook Pro models in recent years, and other devices, that have been releasing faster than our bank accounts can keep up. And, while some of these upgrades have resulted in improved devices – looking at you, Mac mini – some of these updates have fallen flat.

Apple has approached the MacBook Pro in a different way since 2016, focusing on features that make one of the best Macs more appealing to the mainstream, further streamlining the design – evidenced by the removal of non-Thunderbolt 3 ports. It’s a case of ‘if it ain’t broke, don’t fix it,’ but some old school Apple fans have been feeling a bit jaded.

However, the MacBook Pro 2018 did see a substantial internal upgraded, now rocking 8th-generation Coffee Lake processors and some of the fastest SSDs we’ve seen to date – giving it unprecedented speed. Apple has also improved the display with True Tone tech, fixed problems with the Butterfly keyboard, or some of them at least,  all while maintaining battery levels from the 2017 model.

Do we have high hopes for the MacBook Pro 2019? Well, this direction probably won’t change any time soon, so you may just have to get with the times. However, we hope that Apple dials down the frills and impresses us with updates that the MacBook Pro 2019 really needs. Here’s to hoping Apple gives us a Macbook Pro 2019 with more features that we loved about the original models. 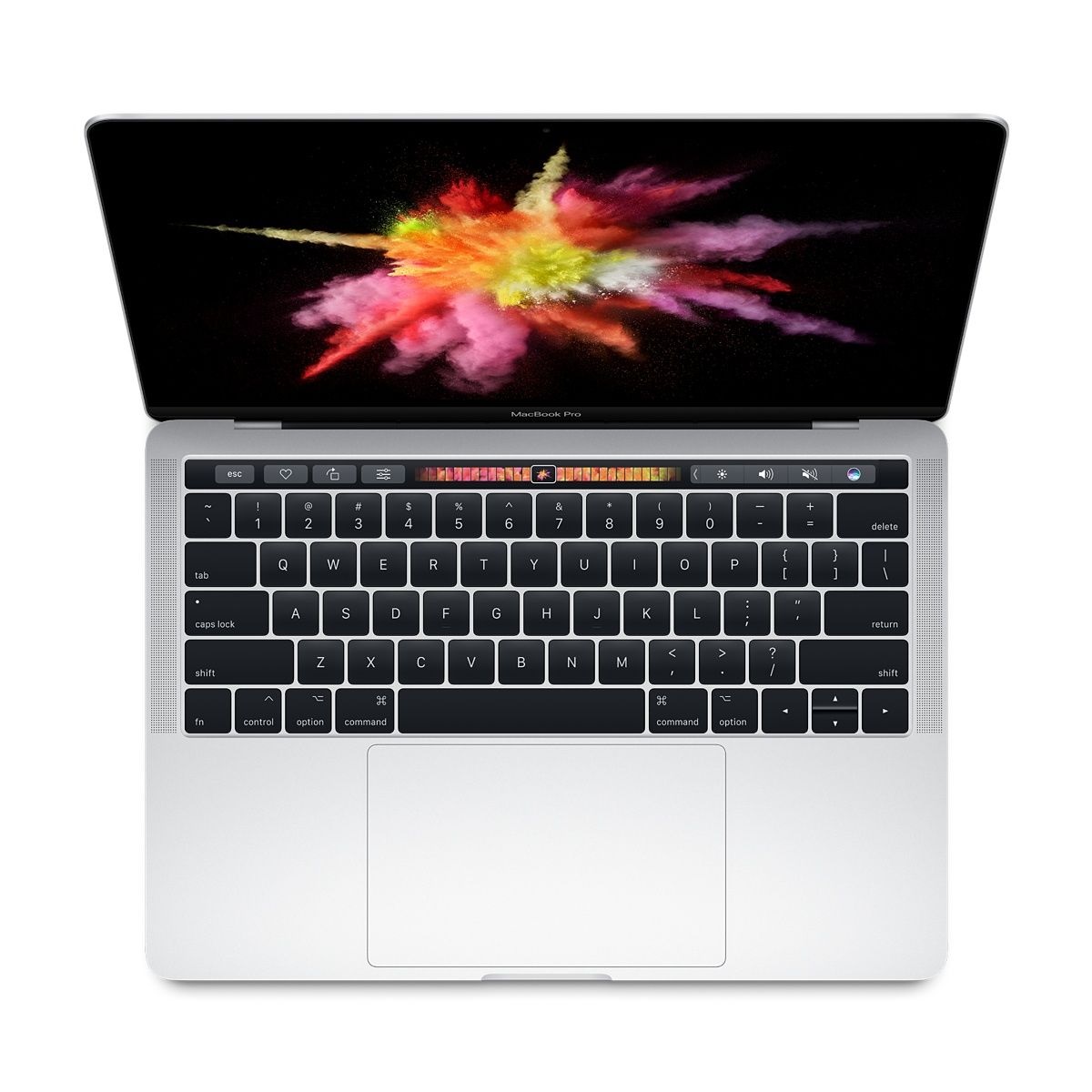 Although a 2019 update to the MacBook Pro (as well as the Mac Pro) is expected, there’s no rumored release date at the moment. It’s hardly a surprise, as the the last update just dropped in July 2018. We might need to wait a few months or even early next year for a clearer date.

However, after Intel announced the 10nm Ice Lake chips at CES 2019 for a late 2019 release date, we could see Apple delay the MacBook Pro until Fall to take advantage of the new tech. Either way, we’ll continue to keep an eye out for updates. 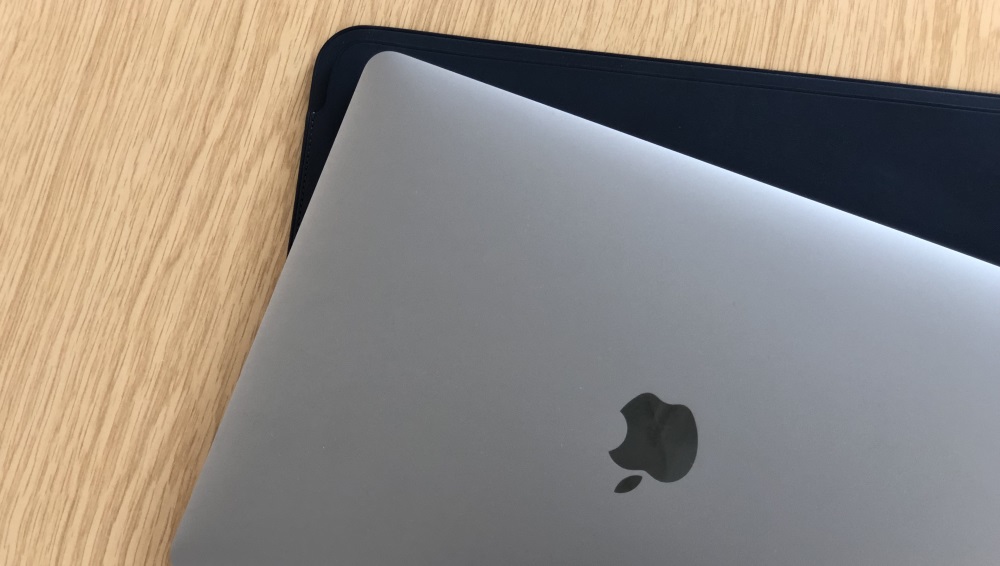 Just the fact that Apple hasn’t upgraded its non-Touch Bar MacBook Pros this year says a lot about its direction, which is likely to phase them out and continue asking us pay for tech that, while promising, hasn’t been perfected yet.

The worst part of the 2018 models is the fact that you need to shell out thousands to get the highest amount of RAM (the 32GB RAM option is only available to the 15-inch models) and the largest SSD combo. Otherwise, you’re stuck with base amount of RAM and a Touch Bar that isn’t even universally compatible yet. Photographers and filmmakers who need a bigger screen? You can forget about getting a non-Touch Bar model.

You can also forget about upgrading your 13-inch. The majority of its parts are soldered, so you’ll have to bring in a professional and break your warranty. Then you may have to invest in a third-party docking station because the only ports available to you are the USB-C Thunderbolt 3 ports and a headphone jack.

Of course, it’s hard to predict these things, but you’ll probably see more of the same prices. At the moment, the basic 13-inch with Touch Bar configuration, featuring 8GB of RAM, a 256GB SSD and four Thunderbolt 3 ports, will set you back $1,799 (£1,749, A$2,699). You’re basically paying 300 bucks more for the Touch Bar, Touch ID and two additional Thunderbolt 3 ports. 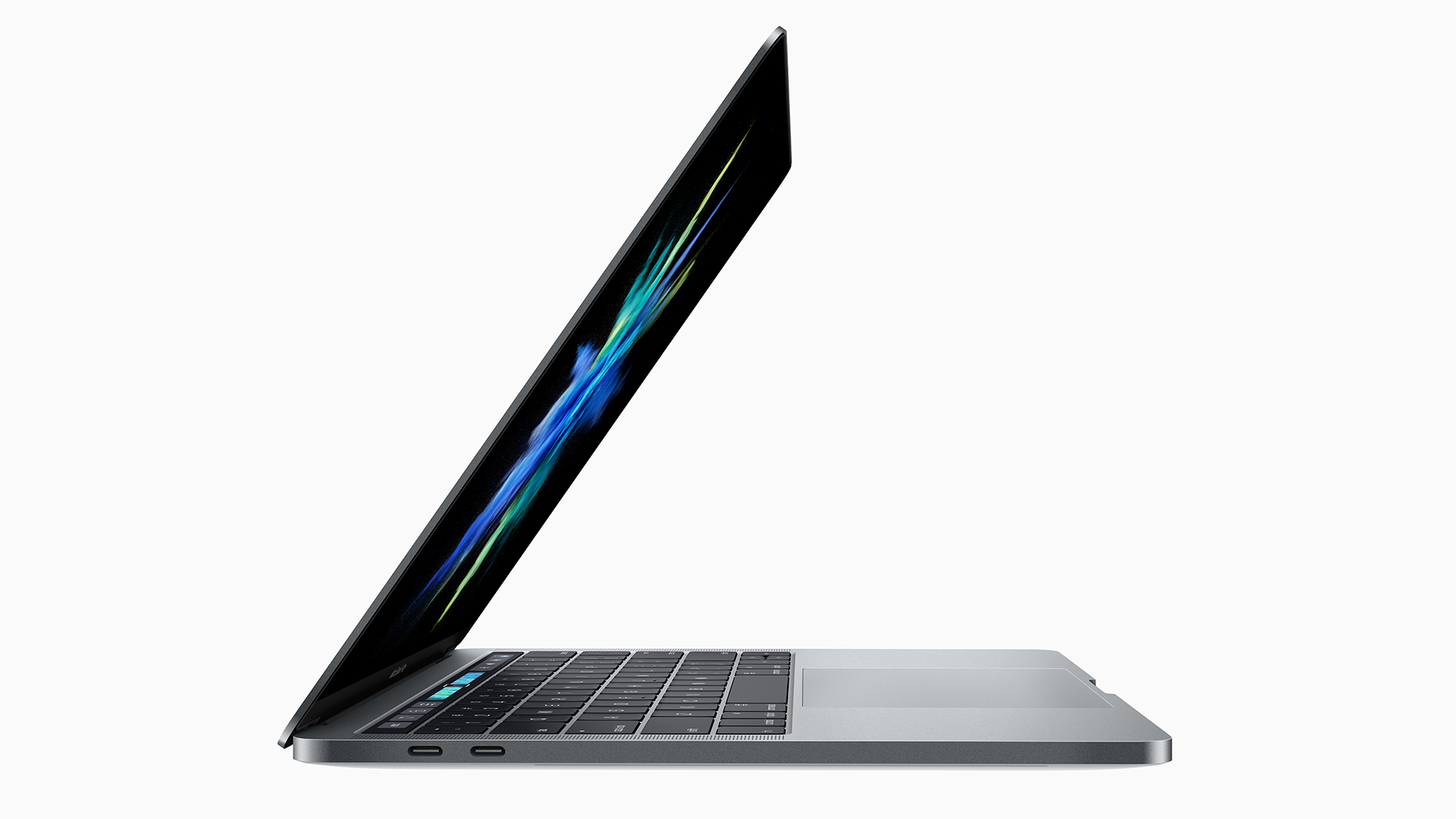 What we want to see from MacBook Pro 2019

Apple hasn’t been getting a lot of love lately, what with the great keyboard debacle of 2016-2017, the troubled Touch Bar and the soldered RAM, to name a few. But, we’re still hoping Apple takes a new lease on life in 2019 and actually gives the users some of the things they need.

More port variety, please
Or, at least, if Apple’s going to insist on Thunderbolt 3, provide us with a docking station or an adapter for USB, Mini DisplayPort and HDMI. You know, instead of leaving us to pay extra for a third-party one.

However, if we’re really being honest, limiting us to Thunderbolt 3 is inconvenient. MacBook Pro is for professionals who want a more seamless workflow. Yes, the Thunderbolt 3 is powerful and versatile, allowing for charging, output and data transfers; but we’re still using other devices and accessories that don’t support it. If we’re expected to connect this cable to that adapter to plug in to that port, we’re not going to be happy.

And, while we’re at it, can we just bring back MagSafe charging, please? Some of us tend to trip over those cables, and it was nice to know that we wouldn’t damage those older models in the process.

But, seeing how Apple launched the latest MacBook Air with just two Thunderbolt 3 ports and no MagSafe charger, we don’t exactly have our hopes up that Apple is going to diversify the ports on the MacBook Pro 2019.

Improved Touch Bar
When it comes to the new Touch Bar, it seems that Apple is standing its ground. Despite many complaints from users and despite the fact that many still prefer not having it, Apple seems to be in the process of phasing out the MacBook Pros without the Touch Bar. In fact, it’s only the MacBook Pros with Touch Bar that received the 8th-gen Intel processor and True Tone display upgrades this year.

That’s all fine and dandy and, we must admit, the technology has promise. However, if Apple is going to ask for a few hundred bucks for a new feature, can we please get more use out of it? So far, Touch Bar compatibility is only limited to a few programs and apps, and we want to see more added to this list. Plus, it would be nice to get it properly working without the freezes and fat finger issues. 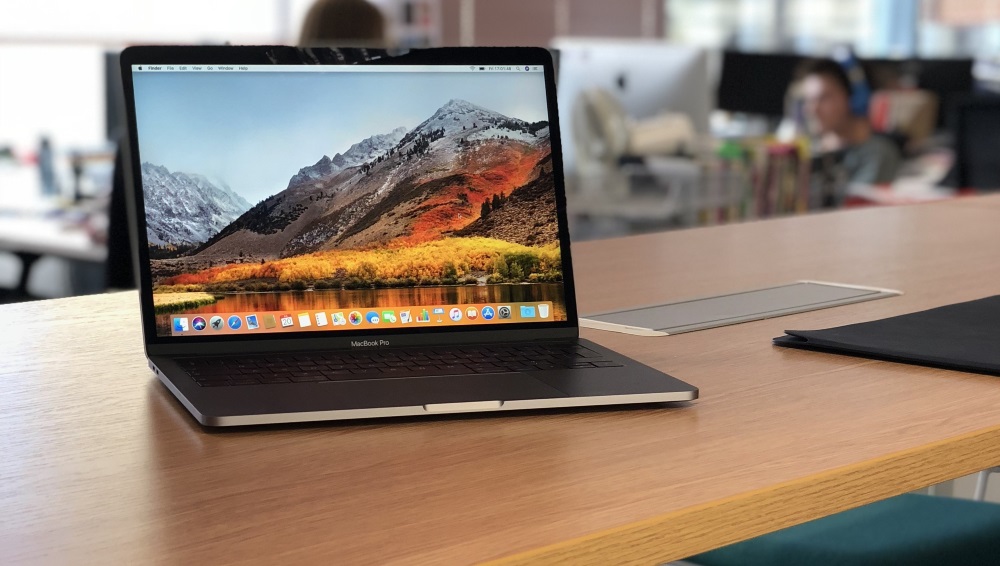 Or offer an alternative
Again, the Touch Bar shows promise, but it isn’t exactly something that most users need. Not all of us are photographers or filmmakers or designers. Some use the MacBook Pro for productivity because of the simple fact that it’s interface is more streamlined and user-friendly. But they won’t have a need for a Touch Bar at all. In fact, it’ll just get in the way.

We’d like to see an option for such users. Bring back the Touch Bar-free 15-inch model and upgrade the 13-inch model without it, perhaps.

Better keyboard, display and sound
Sure, Apple has ‘improved’ the keyboard so that it’s quieter, but it’s still a tad stiff and has less travel than most keyboards. As far as ergonomics, the keyboard isn’t the best. It’s not that we hate it, but it’s certainly more difficult to love it. We could get used to the keyboard, but we’d rather see a better one. Better yet, Apple could bring back the old design we’ve come to know and love.

The MacBook Pro designers should take cues from the iPhone X and get rid of the bezeled display. That’s a lot of precious real estate wasted, and pushing for a bezel-free display will give users a bigger screen without having to compromise the size. Plus, by going bezel-free, it’ll give the update a fresher, more modern look. Also, a laptop designed to edit 4K media should have a 4K screen option.

And, while Apple’s at it, we’d like to see it reconsider those speakers. We get that Apple is pushing for a more compact design, but the speakers in the older MacBook Pros are so much better. With all the technology they come up with, it would be welcome to receive a premium set of speakers with better base and more volume.

New Intel processor
The MacBook Pro 2018 just got updated with Kaby Lake Refresh and Coffee Lake on the 13-inch and 15-inch, respectively, but unfortunately Intel has released Whiskey Lake and Amber Lake processors shortly afterwards – putting the MacBook Pro behind the curve – if only just barely. Whiskey Lake only provides a nominal boost to performance that most users won’t notice.

However, at CES 2019, Intel announced Ice Lake, its first round of 10nm Sunny Cove processors for laptops. We’re expecting to see these chips in late 2019, so if Apple wants to include these next-gen CPUs in its next MacBooks – which it definitely should – it would need to delay the next MacBook Pro until late 2019.

Still, we’d rather see it delayed and have an even better processor than invest in one with only superficial upgrades. Regardless, keep it locked to TechRadar as this page includes more and more rumors and leaks in the lead up to launch.