Apple’s iPhone 11 will have a triple-lens rear camera, but it’s the iPhone 12 that will include space-sensing laser-powered 3D camera, according to a new report today.

Everything about the 2019 iPhone, what we’re calling the iPhone 11 and iPhone 11 Max today, focuses on the rear cameras, as detailed in a scoop by Bloomberg.

The triple-lens camera is said to add the ability to take wide-angle photos and videos, something that the Huawei Mate 20 Pro and LG V40 can do, but not an iPhone.

The iPhone 11 Max seems destined to get the triple-lens rear camera first, while the standard iPhone and iPhone XR may get the three-camera hardware “eventually.”

More camera tricks await, apparently. An increased pixel count may lead to software that can repair a video or photo if the intended subject gets cut out of the frame.

Live Photos, first introduced with the iPhone 6S in 2015, could get its first upgrade in four years. Instead of capturing motion three seconds before and after a photo is taken, Apple’s plans are said to be double this, bumping it up to six seconds. 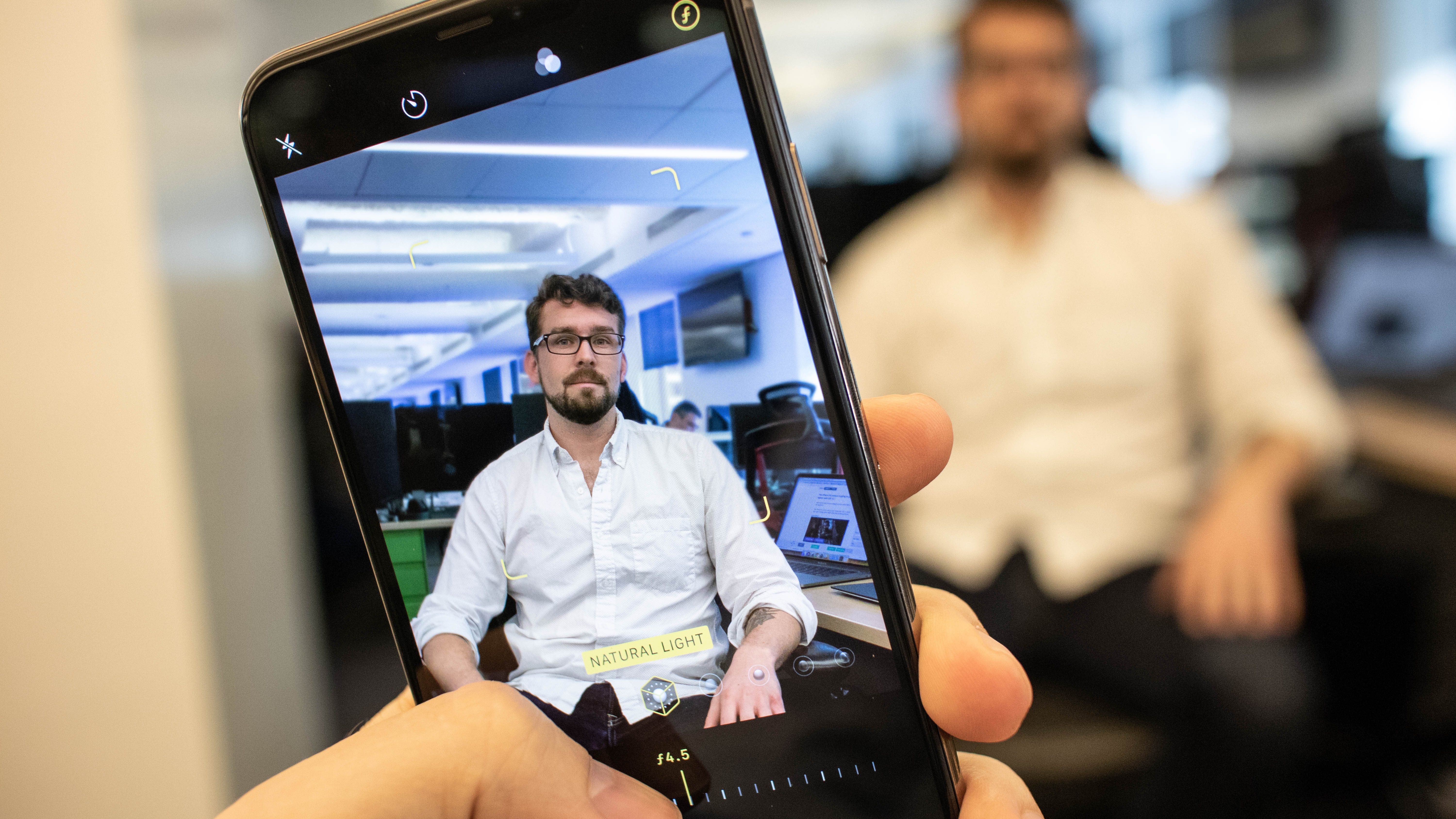 Today’s report weighs in on the on-again, off-again rumor that the iPhone 11 will include USB-C instead of the traditional Lightning connector. Apparently, Apple is testing some versions of this year’s iPhone with a USB-C port.

We’ve seen alleged iPhone 11 prototypes claiming that Lightning is staying put and others indicating that USB-C will be the new charging method. It sounds like Apple isn’t even sure yet.

No-brainer upgrades are said to be coming to Apple’s processor, likely the A13 chip, and Face ID sensor. iPad Pro 2018, you may recall, got an upgraded Face ID camera.

It’s never too early to begin talking about the 2020 iPhone, or what we’re calling the iPhone 12 for now. It’s destined to include some nifty new technology, too.

Apple is said to be bringing its 3D camera technology to the rear-facing camera, but unlike TrueDepth camera’s dotmatrix projection technology, it’ll use a laser scanner.

The iPhone 12’s laser-powered 3D camera would be able to work up to 15 feet away, whereas a dotmatrix projection works at distances of 25 to 50cm, suitable for Face ID.

Apple may have more ambitious augmented reality (AR) plans in 2020, with talk of  more accurate depth perception and placement of virtual objects in today’s report. 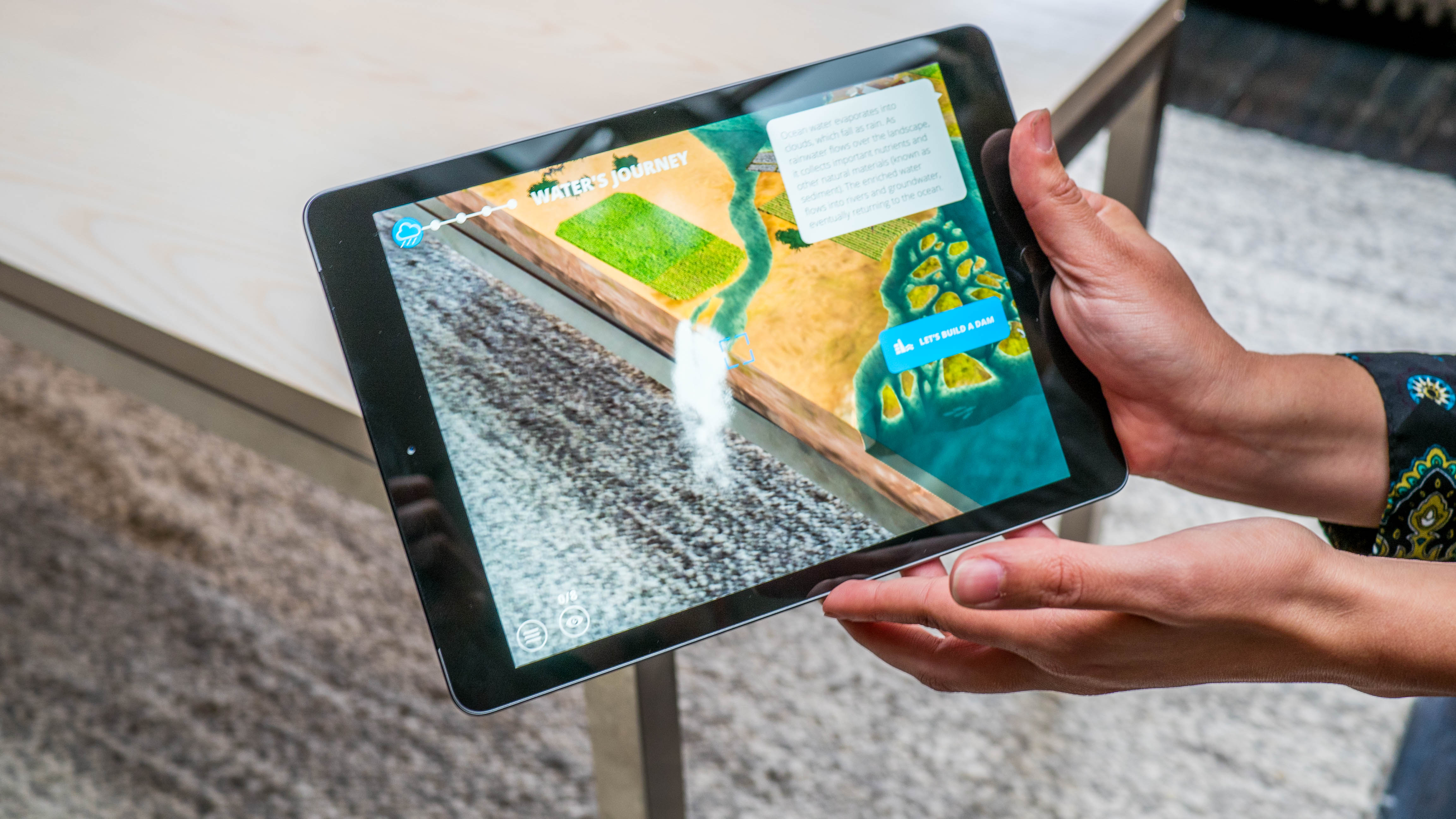 Apple’s laser-powered 3D camera was destined for the iPhone 11, say Bloomberg’s sources, but the tech was delayed. Expect a triple-lens camera this year sans lasers.

However, we could see the idea in an iPad Pro a bit earlier than the iPhone 12. The report suggests that the next iPad Pro could debut in the early part of 2020.

Apple tends to wait a little longer than a year to refresh its iPad Pro line. The iPad Pro 11 and iPad Pro 12.9 launched last November, so the timing on this rumor makes sense, and it means you shouldn’t expect a new iPad Pro in 2019.