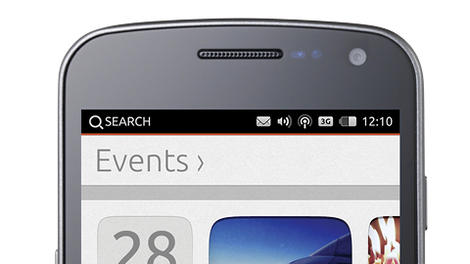 The tech landscape is dominated by the smart phone, and increasingly, the tablet. These in turn are lorded-over by two competing operating systems familiar to us all, namely Apple’s IOS and Google’s Android, which can never be deposed, not even by Microsoft’s millions. Right?

Not so. While Apple and Google slug it out with periodic updates to try and outdo each other, and in doing so, hopefully tempt us tech buyers to swap from one major operating system to another, there are other smart phone centric platforms out there vying for to be dominant in the longer term. 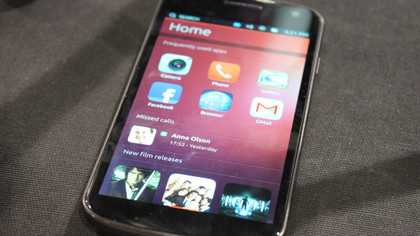 In recent months we’ve seen the debut of BlackBerry 10 and although both have impressed us, we all know that it’s not the future of the mass-market handset or tablet. Ditto Windows Phone, which is hamstrung by its muddled tablet and desktop variants, and hasn;t had much of an impact so far.

And then there are a the smaller and virtually unknown mobile platforms such as Jolla’s Sailfish that are now starting to get some attention, with probably the most well-known being Ubuntu.

Several operating systems are fighting for the title of up-and-coming ‘third ecosystem’, and Ubuntu is bound to be one of those. 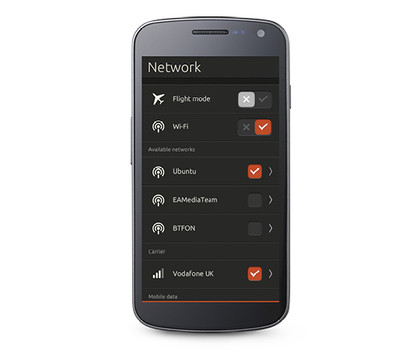 Ubuntu was demoed to us on a Samsung Galaxy smartphone amid impressive crowds; there’s obviously interest for something that takes the mobile operating system on another leap.

It can run both web apps and native apps concurrently and seamlessly, and it’s a unique interface in that it uses no buttons.The tap is no longer the main way to navigate the smartphone; it’s time for ‘edge control’. 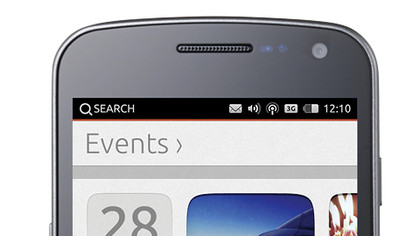 Everything in Ubuntu is designed around the edges of the smartphone screen, and its first act is to transfix us with the way it relies on gestures and drags rather than taps on apps. Consider the way it manages those time-sapping tasks such as changing the Wi-Fi network you’re on.

Anyone with an iPhone will know how irritating it is when the device swaps from 3G to any old dodgy pub Wi-Fi network that might be around; swapping back to 3G, or deactivating Wi-Fi, is a long-winded process that can make even the most loyal Apple devotee let out a small, angry yelp of frustration. 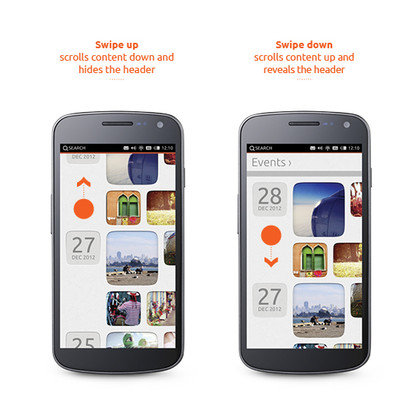 On Android the same task involves a similar amount of pages and fumbling about with demanding menus. Ubuntu speeds-up the process by making barely used utility settings, such as Network, Date, Message sand Sound and sound parameters, speedily accessible merely by dragging a finger across the top edge of the phone.

A rapidly changing carousel of settings appears, and when you get to the one you need, you simply drag drag that finger down to select it and blow it up to full-screen. It gets rid of taps, yes, but it makes things quicker and much cleaner. The ‘across, down, select option’ idea isn’t new, and feels much like how, say, Microsoft Word works on a desktop computer, though on a Ubuntu the experience is both compressed and – unless you want to see it – completely hidden from your everyday use of your smartphone. Gone are lists, menus, pages full of options, and other admin annoyances – and even soft-key buttons. Yum.

But what does the Ubuntu OS for smartphones look like from the get-go? Since Ubuntu is designed to be a visualisation of each user’s digital life (woah, there) the start-up screen is empty and ready to be customised. 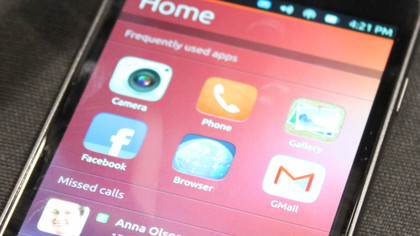 If you want to send a text, surf the web or make a phone call (as if), you pull-in a top-to-bottom line-up of apps by touching the left side of the screen; the likes of Gmail, Phone, Camera, Facebook and Twitter appear as familiar-looking app icons. So does a link to Home, which if pulled to full-screen shows a linear, grid-like area of app icons for the core apps you use. 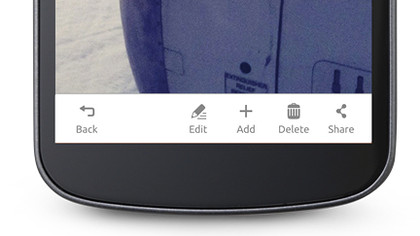 Under that is a brief summary of your last few phone calls and messages. Next – and we’re swiping down a continuous page now – is your next important updates; in our demo it was new movie releases, each represented by an app icon-like thumbnail image and nothing else, though it could just as easily be football results, or a news feed.

Scroll left from here to People, with Favourites above Missed Calls and Recently In Touch, where everybody is represented by their profile picture, their name, and the day (no meaningless dates – just ‘yesterday’ or ‘tuesday’) they were in contact. 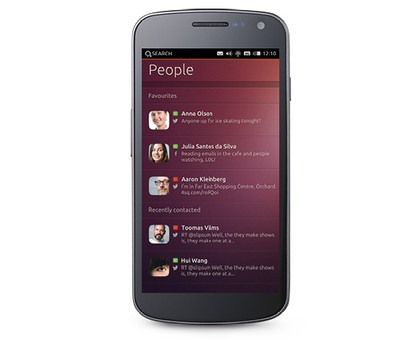 Beyond is Music, where all albums and songs are represented by cover art icons and title only. Scrol right back to the Home page and beyond to Apps, again classified on a quick-look basis; Running Apps is above Frequently Used. Beyond is Video, where again all media content is organised by thumbnail images.

A neat trick of Ubuntu is that it can run both regular smartphone apps and native apps. One of the platform’s own apps is Gallery, an effort to create a timeline-organised history of your life through photos. Yes, it’s a bit like Facebook, though don’t get us started on that particular social media app for smartphones (grrr … adverts). Gallery draws in images from wherever you choose, and orders them by date. 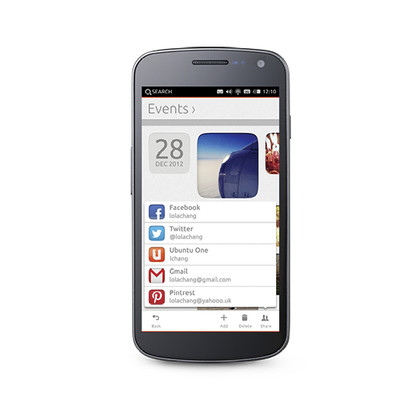 Unless you delve a lot deeper, it’s all about content to the exclusion of little-used control; pictures are shown as thumbnails, and by ‘event’ (time taken), are scroll-able left and right, and can be made full-screen, but unless you then touch the bottom of the screen you’ll never need to see controls to share, enhance or crop it.

Will Ubuntu make an impact? For anyone who has become frustrated with both major operating systems, the streamlined and more intelligently designed, intuitive interface of Ubuntu for smartphones shows more attention to detail than either iOS or Android, though whether it’s revolutionary enough to succeed is debatable. A lot will depend on how it operates on tablets, but Ubuntu’s concentration on content over control makes it an OS that it clearly designed for the mass market. 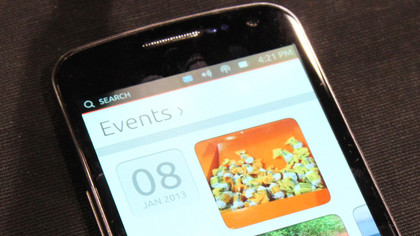