With a 24.2MP APS-C sensor, a wide-aperture prime lens equivalent to 28mm and 4K video recording, Fujifilm’s XF10 compact camera appears to promise a lot for its meagre asking price.

Theoretically it should be able to deliver the kind of results that we’d expect from entry-level DSLRs and mirrorless cameras, but its portability also means you’re more likely to take it where interchangeable-lens cameras aren’t practical.

While its core specs should ensure it appeals to traditionalists, it fuses these with a handful of modern advances. An Instagram-friendly SQUARE mode can be called upon by swiping the screen, while Wi-Fi and Bluetooth also feature, as does USB charing and a touch-sensitive 3in LCD screen. There’s also a new Snapshot feature that immediately focuses to a specific point in the scene, either 2m or 5m away.

On the other hand, the screen is fixed to the camera’s back plate, and there’s no viewfinder, image stabilisation nor a built-in ND filter, but then for this kind of money some concessions have to be made.

Build quality is great, with a largely metal body complemented by metal dials, one of which encircles the lens to allow things like ISO or Film Simulation modes to be adjusted. While physical controls aren’t provided in abundance, the ones included here offer a fair degree of customisation, and the camera goes on to boast many further useful options that help you out when you’re shooting. It also powers up and down quickly, although the focusing system is somewhat hesitant and the camera is a little sluggish when you’re changing settings and working your way through the menus.

Thankfully, image quality is sound, with pleasing colours in JPEGs, low image noise levels throughout much of the ISO range and good detail from the lens. You do need to watch the metering and auto white balance systems, though, as the camera doesn’t always get things right on its own.

4K video quality is also somewhat disappointing, and the fact that you can only record to 15fps at this resolution makes you wonder exactly why it’s included. Still, a 2.5mm mic port is provided around the side, and Full HD recording (at up to 60fps) is noticeably better.

Overall, the XF10 is something of a mixed bag. It could do with a better focusing system and those shooting action or videos will probably want to look elsewhere. That said, anyone who’s simply after a sturdy, pocketable camera that won’t cost them a fortune and will take a pleasing image may love it.

Fujifilm highlights both enthusiasts and smartphone users as an ideal audience for the XF10, and at this price point it’s sure to mop up a good range from either camp. It’s also likely to appeal to those who already own a more powerful interchangeable-lens camera as their primary imaging tool, but who may wish for a smaller and more portable companion for a broader range of situations.

The XF10 is the latest in a string of enthusiast compacts from Fujifilm, with its main shouting point being a 24.2MP APS-C sensor – much larger than the norm for a compact camera.

These kinds of sensors are typically found in entry-level and enthusiast DSLR cameras, well as in many mirrorless bodies, so they manage to offer comparable image quality.

One further bonus on the XF10 is the fixed prime lens, which offers a focal length equivalent to 28mm in 35mm terms. Being a prime lens rather than a zoom means it should offer very good image quality too, and while the f/2.8 maximum aperture might not sound as impressive as those available on some other enthusiast compacts, this is fairly typical for a APS-C model at this price point.

The camera captures both raw and JPEG images, and shoots continuously at up to 6fps, which is perfectly decent for a camera of this kind. 11 of Fujifilm’s Film Simulation modes are on hand too, and these cover every eventuality, from vibrant landscapes to softer tones for portraits and a handful of different black-and-white styles. Add to this 19 Advanced Filters for more creative treatments and you can do a lot without going anywhere near a computer or app.

Video recording is offered in both 4K and Full HD options, although the XF10 is one of the latest 4K-enabled cameras to only offer this resolution at 15fps. 24fps is the minimum required for smooth-looking video footage, and anything less is always a disappointment, so we don’t imagine anyone would seriously buy this camera for this feature. Full HD options do stretch to 60p, however, and while there’s no hot shoe to fit an external microphone, there is at least a 2.5in port to hook these in around the side.

Much like other recent Fujifilm cameras, Wi-Fi and Bluetooth are board for instant connection to smart devices and printers, and you can control the camera remotely using the Fujifilm Camera Remote app. Other features of note include touch functionality on the 3in LCD screen, which lets you quickly focus and expose the image in a single action among other things, and there’s also the option to employ a Digital Teleconverter, which boosts the effective focal length to 35mm and 50mm, upscaling the results back to 24MP.

Among a handful of new features is Snapshot, which automatically programs the camera to focus at either 2m or 5m, rather than focus on the subject first (the thinking being that it will save time when needing to shoot spontaneously). There’s also a new SQUARE mode, which captures images in a 1:1 aspect ratio, and you can access this quite easily by flicking your finger across the touchscreen.

The camera isn’t quite as elaborately styled as the X100F, with far fewer external controls, but it still feels as solid as we would expect at this level. Metal is used throughout much of the exterior and attention to detail to excellent.

The touchscreen is nice and responsive, and when you set the camera to focus and expose at the same time this happens with little delay. That said, its responsiveness is both a blessing and curse, as it’s easy to knock one of the small virtual buttons on the side of the camera and set manual focus without realising it.

The AF lever on the back of the body, a highly useful feature that’s now fast becoming standard on cameras of all levels, is not only used to set the focusing point, but also to navigate the menus, scroll through images and so on. Being able to do all this from a single control is convenient, although the camera does lag a little when you’re moving through the menus or adjusting exposure settings, which can be frustrating.

We should expect the XF10 to deliver better image quality than the average compact camera, and that’s exactly what we get. Detail is generally very good across the frame, just dipping slightly in the corners at the widest f/2.8 aperture settings, and noise is well controlled in the lower end of the ISO range (and far from awful after this point). It’s easy enough to clean noise from Raw files, and if you’re in a rush you can do this – albeit with less precision – using the post-capture raw-processing controls. 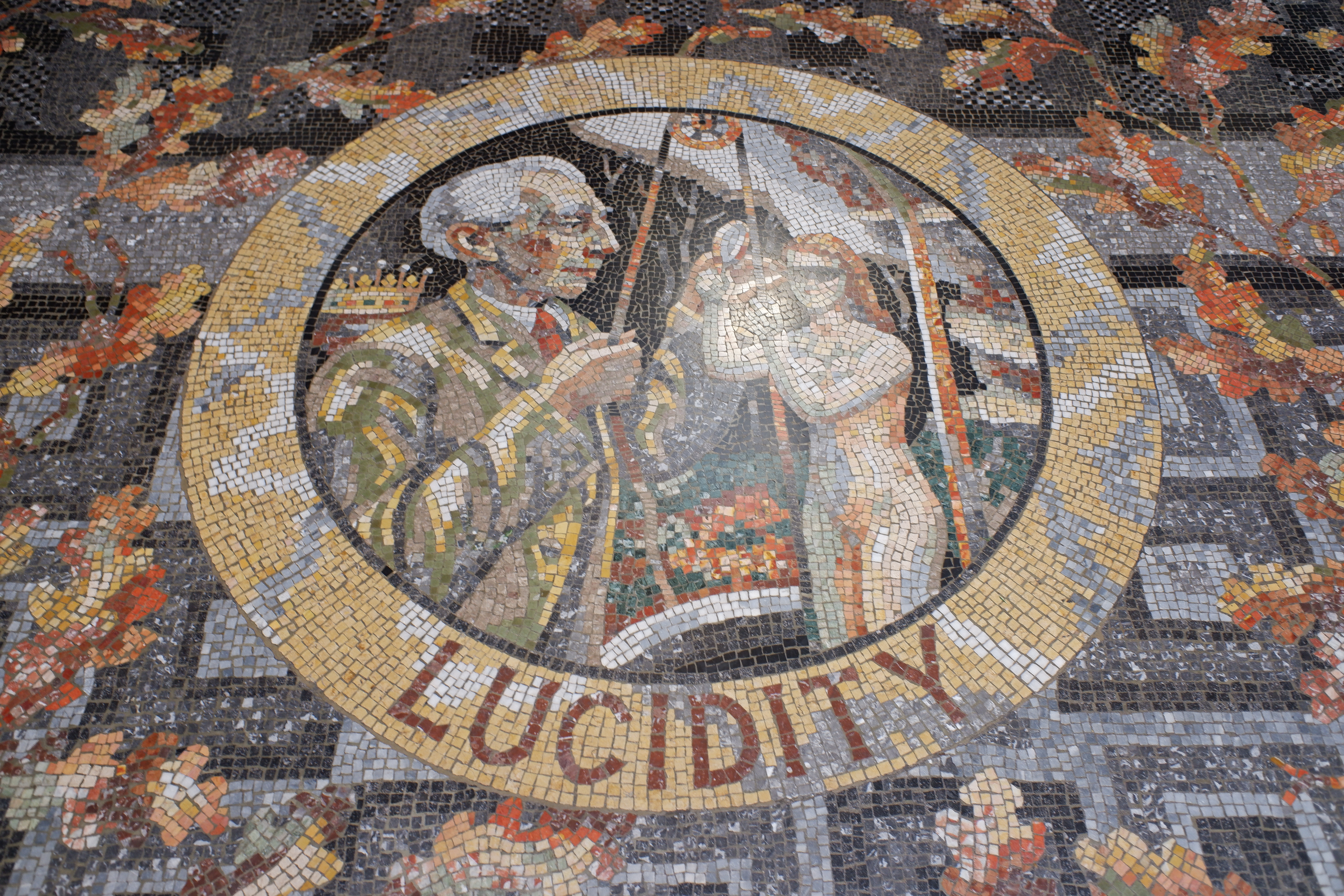 One of the XF10’s tendencies is to slightly overexpose some scenes. This is common with budget compact cameras as they’re largely aimed towards people who want print-ready results rather than process their images afterwards, but it’s less common on cameras such as the XF10. That said, you can easily jump in an apply exposure compensation if you feel it necessary, or polish your images afterwards with the raw-processing tools. 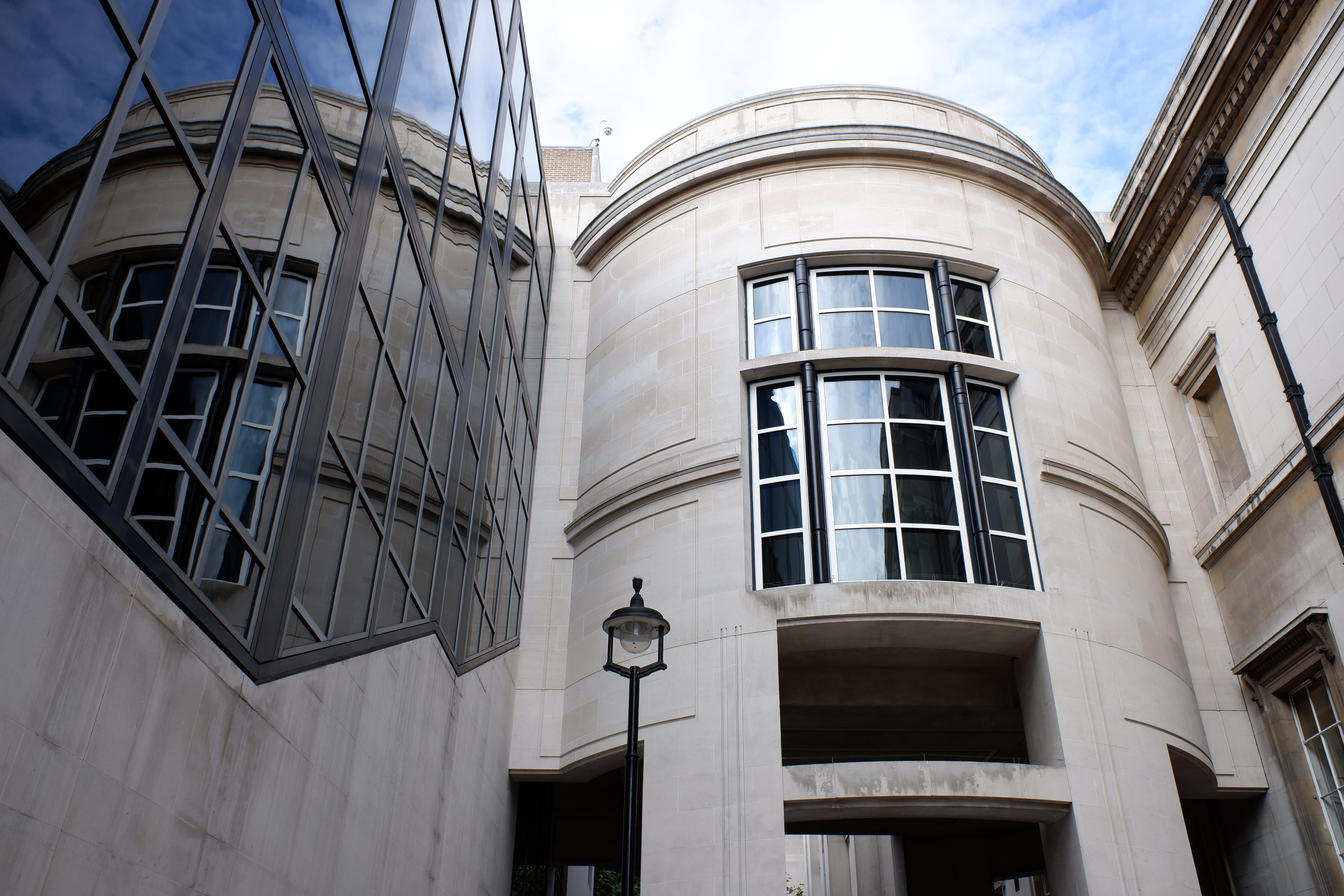 One thing you’ll likely not need to worry about are lens corrections. While some of this is no doubt down to clever processing rather than the quality of the lens alone, it’s difficult to see images affected by vignetting, distortion or chromatic aberration, at least not to any objectionable degree at all.

You may, however, need to step in now and again to rectify minor white balance issues, particularly when you’ve captured a series of images in one go. Most of the time there’s nothing to worry about, but switching to a white balance preset is likely to give you more consistent results when the camera struggles. 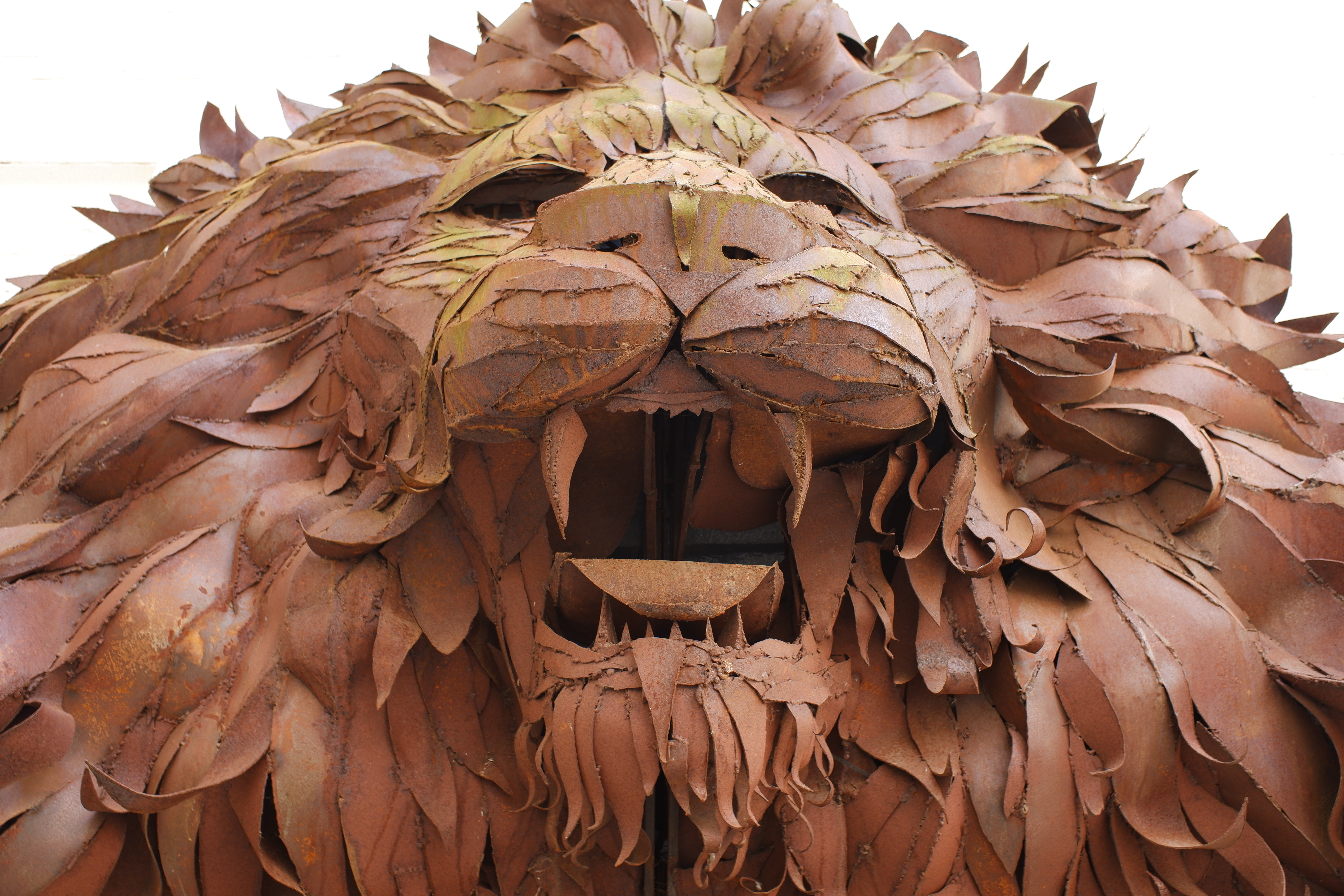 4K video quality isn’t particularly pleasing, partly because of the maximum 15fps rate that makes footage very staggered, but also because of rolling shutter when panning and susceptibility to wind noise. There’s certainly good detail, but it’s difficult to imagine why anyone would choose this over the Full HD options provided alongside.

If the Fujifilm XF10 isn’t for you, here are three excellent alternatives to consider…