Fujifilm’s hugely popular Instax range of instant cameras is showing no sign of losing its sheen right now, but the company is still diversifying its range to ensure things remain that way.

The SQ6 is one of three SQUARE models, its stablemates being the original SQ10 and most recent SQ20, but it’s the only fully analogue option to accept square-format prints. These measure 62 x 62mm (2.4 x 2.4-inches), which is 1.3 times the size of the instax Mini prints common to most of the other Instax options like the Instax Mini 8.

A pack of 10 prints will set you back around £10/$12, although you can make thing most cost effective by buying a twin pack for around £17/$20 a pop. You can even jazz things up with black-bordered prints, although these are a little pricier.

Despite being straightforward to use, you still have a good deal of control over how exactly the SQ6 goes about capturing images. You can suppress the flash and capture double exposures, and there’s even the option to capture slightly brighter or darker images if you reckon this will benefit the final image. There’s also a special mode for selfies and a mirror in the front plate to instruct your composition, as well as a self-timer option and a tripod mount.

Results can be a little unpredictable, both in terms of focus and exposure. Even once you know where the different focusing options operate in terms of subject distances, mis-focused results easily occur. At around £1/$1 an image this experimentation doesn’t come cheap, so you should be prepared for this and stock up on film.

When the camera does get it right, however, results can be perfectly pleasing. The size of the prints is great for scrapbooks, wallets and or pin-boards, arguably making a little more sense than the smaller Mini-format prints. Ultimately, the Instax SQ6 is easy and fun to use but not the cheapest nor most consistent camera of its kind.

Much like every other Instax camera, the Instax SQ6 is all about fun. So, fun-loving millennials and anyone born more recently than that are likely to make up the overwhelming majority of its audience, although it will no doubt be found at many weddings, parties and other events with a broader demographic.

Easy to use but with bags of control

The camera is based around a lens the offers a focal length of around 66mm, and this retracts into the body when not in use. To one side is a small mirror that’s used to frame up selfies, while flash and exposure sensors are positioned on the other side. The flash itself is fairly prominent on the front plate, and you can modify its output with three coloured filters that are provided in the box as standard.

Aside from the default Normal mode, the camera has a range of shooting options that allow you to ready it for selfies, macro shots, landscapes and even double exposures, while two further options act like exposure compensation controls in that one produces a lighter image and the other a darker one.

One features that may please those used to more traditional capture is a tripod bush on the base, which is the standard 1/4-20 size that’s common to the majority of other cameras. Furthermore, a self timer delays exposures by ten seconds, which you may find useful if you want to get yourself into the frame.

A large body with a great build

Operating the camera is very straightforward, although you do have a little more control over shooting than that offered by the average model. The rear sports three buttons: one for disabling the flash (which is enabled as standard); one for activating the self timer; and a third for cycling through the remaining shooting options. These options each have a light above their respective icons to show which is currently selected, but this setup means that two options cannot be selected simultaneously.

A large shutter-release control is located on the front plate, and this has a pleasing click to indicate that the image has been taken. The top plate itself has nothing more than a power control and slot that ejects each print as its captured.

Around the back, two small windows around the back show you whether a film pack has been loaded and how many exposures you have left, and replacing film packs couldn’t be easier: you just push it in place so that the yellow line on the film lines up with that inside the camera. 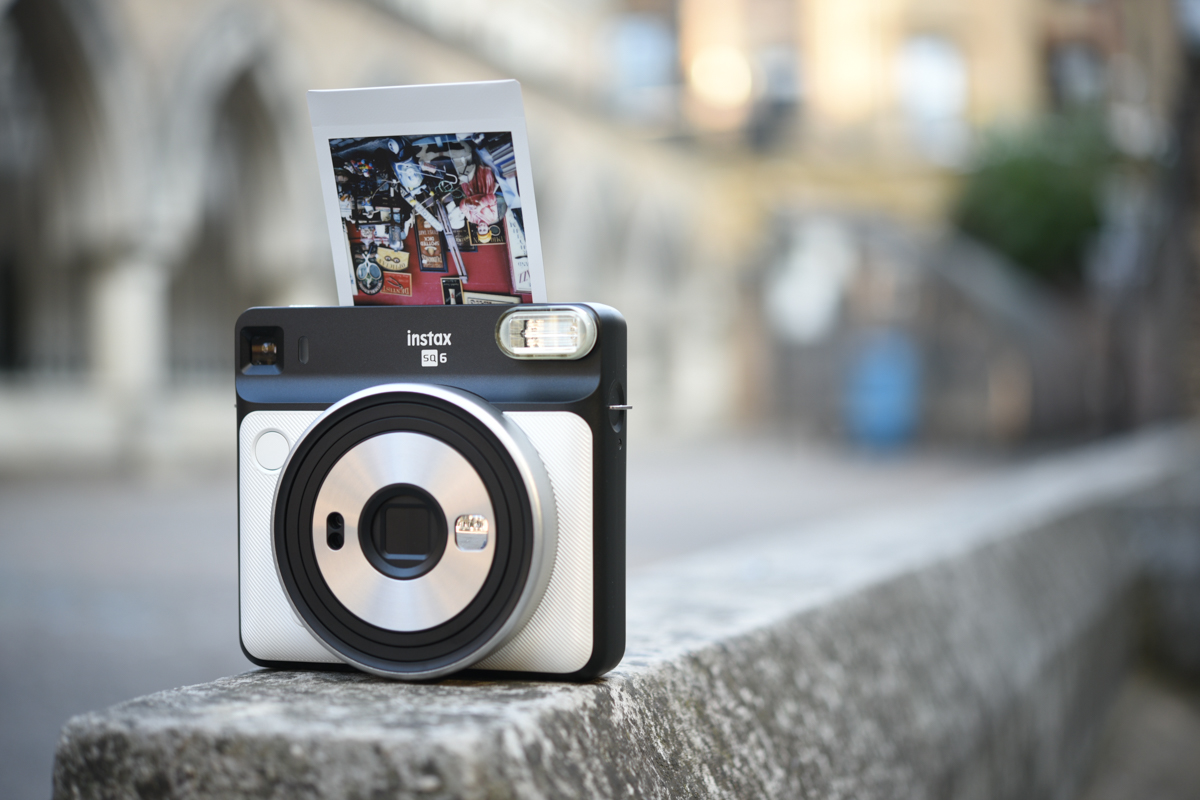 The SQ6’s bulky body probably means you won’t want to carry it around without its straps; it’s not really designed to be held in your hand when you’re not shooting. Aside from the metal used around the lens ring, the body is largely made of what appears to be polycarbonate, but its finish is pleasing and the build quality suggests that it won’t smash should it suddenly slip out of your hand.

It’s somewhat difficult to take in the entire scene in the viewfinder without looking around it, and this makes it difficult to know exactly where the peripheries of the fame are as they appear blurred. That said, for most subjects you’ll no doubt just be placing these in the centre of the frame and won’t be worrying to much about critical framing.

Fujifilm claims that prints are developed in around 90 seconds, although it stresses that exact times vary with temperature. And this is what we found, with prints captured outdoors in cooler conditions typically taking a good few minutes to fully form.

Although the camera is straightforward enough to use for everyday captures, it’s worth remembering the distances focusing options work as some scenes captured on the standard settings often end up being a little out of focus. Essentially, anything beyond the not-so-far-away distance of 2m way needs to be captured in the Landscape mode – which is a bit of a pain to remember – and anything between 0.5-2m is fine on the normal settings. Even when sticking to these rules, however, it’s common to find some frames a little out of focus. 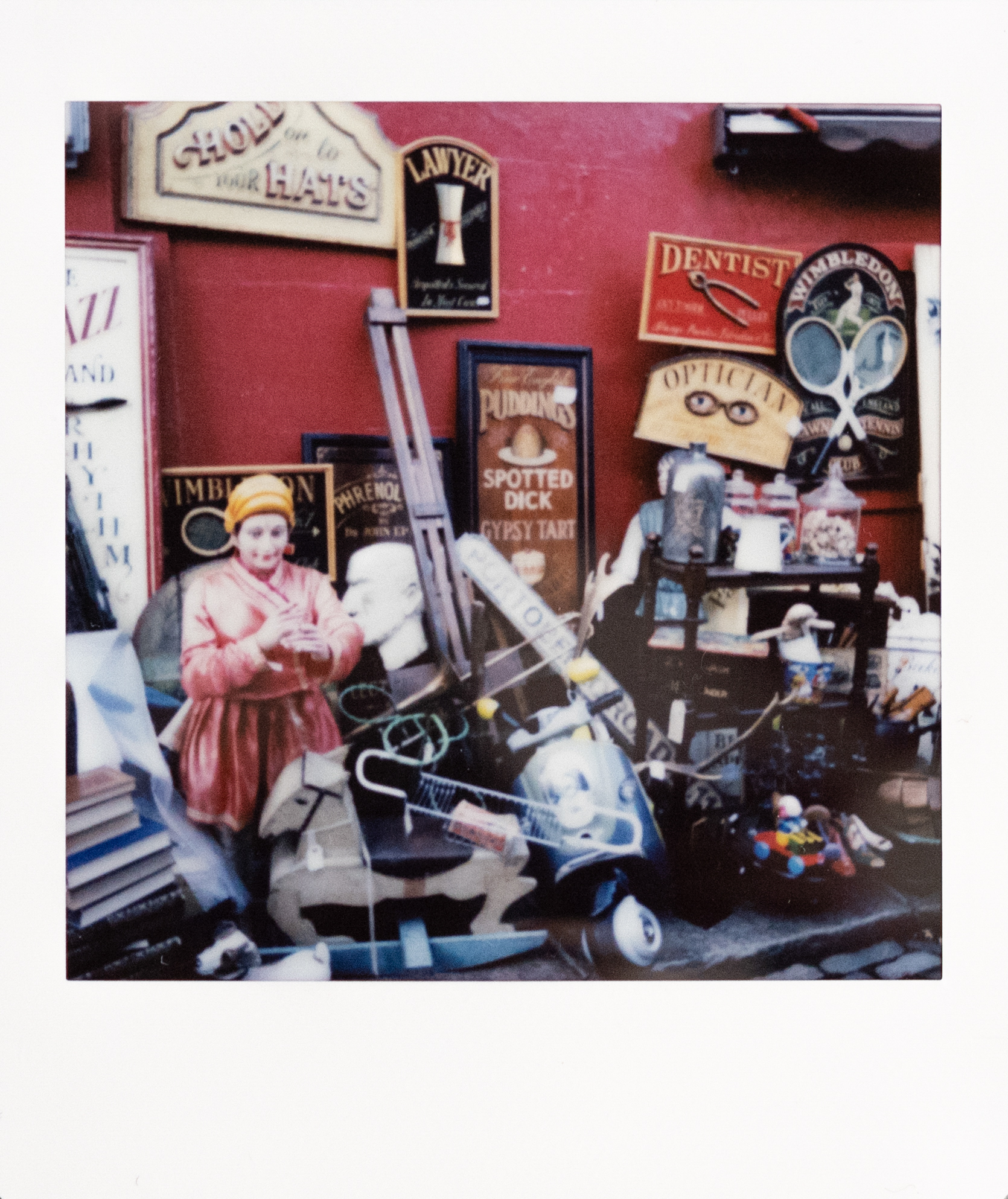 Images exhibit a classic instant-camera quality, with slightly desaturated colours and dense shadows. This is all part of the charm, of course – we’re not seeking perfection, more a certain aesthetic quality.

Even so, it pays to know how the camera will respond in a given situation so that you know when to intervene. For example, it appears to give slightly bright images as standard, so many situations benefit from the flash being deactivated – even when it appears to make sense, such as against backlighting – and the shooting mode set to Darken. Highlight details tend to blow quite easily, although the camera doesn’t seem to easily underexpose scenes that contain larger brighter areas such as skies, which is a relief. 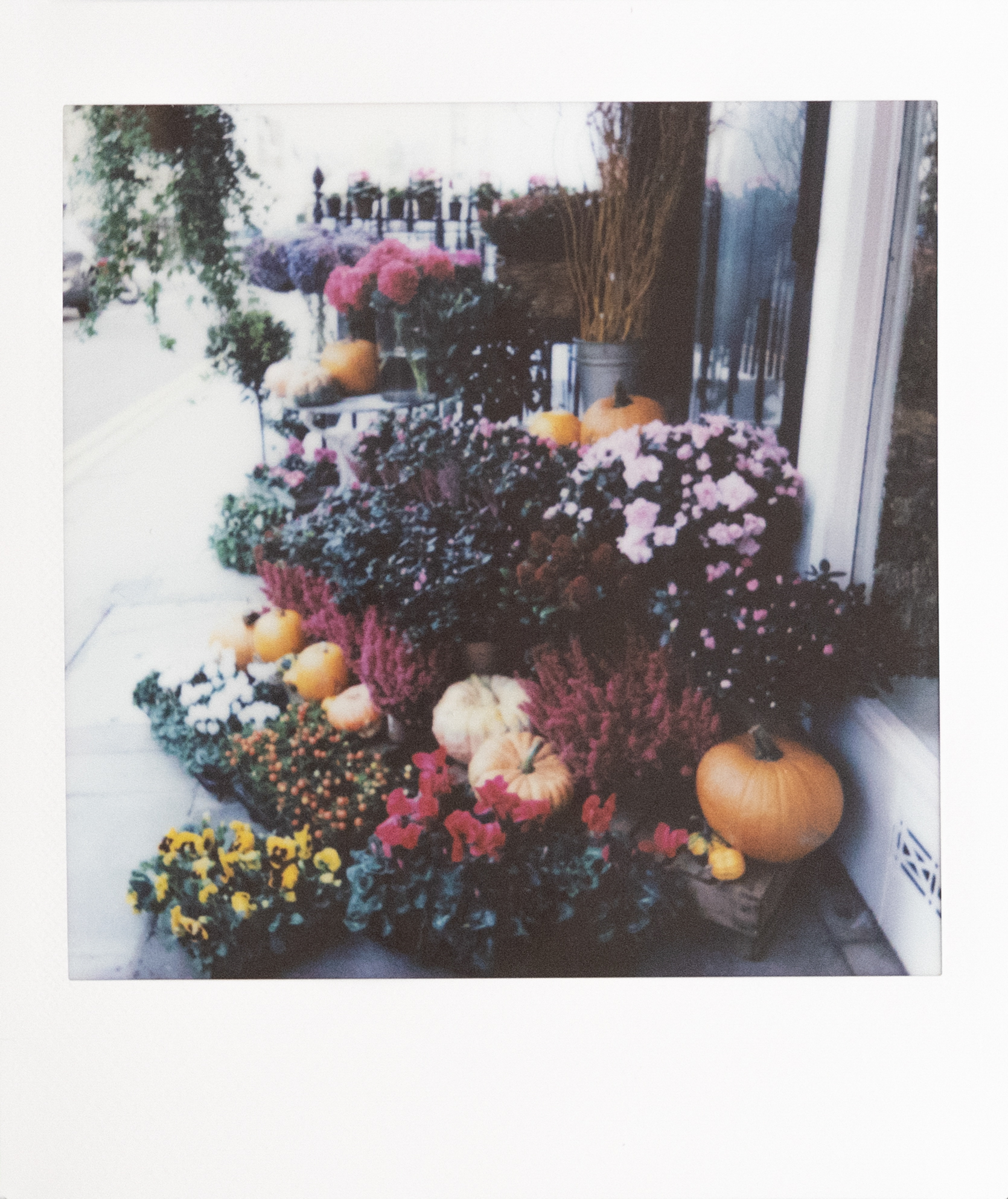 With a focal length equivalent to around 66mm in 35mm terms, selfies captured at arm’s length result in a framing that’s just a little tighter than a typical head-and-shoulders composition, which is pretty much spot on when you want the focus to be solely on you face (less so if you want the environment to provide a little context). The double exposure feature works well, with the light above its icon flashing after the first image is captured to remind you to take another, although it works best if you capture scenes with similar luminance to ensure the exposure works for both scenes.

If the Instax SQ6 isn’t for you, here are three excellent alternatives to consider…