Organizer
Gadget news
From Nexus to Android One: a brief history of purist Android phones
3:04 am | December 31, 2018
Author: admin | Category: Cameras | Comments: None

Android has been around for so long, and in so many forms, that the open-source operating system has evolved on multiple fronts thanks to the frantic competition among the many vendors using the platform.

For all the bells and whistles of Samsung, LG and HTC, there’s always been a market for something a little purer – a ‘stock’ OS that strips away all the third-party bloat for an experience that’s as close to Google’s vision of Android as it’s possible to get.

From the evolution of Google’s Nexus smartphone range (and their successors, the improving Google Pixel phones) to the simultaneous innovation of Android One, pure Android devices have carved out more than one niche for themselves. It’s been quite the journey, and the story isn’t over yet…

The ‘pure Android’ project began in 2009 when Google confirmed it had begun internal testing on a new device it envisioned as offering a true Android experience. Soon after, Google revealed a partnership with HTC. The product of that union? The Nexus One.

With a handful of litigation lawsuits to contend with off the bat (one for hardware specs filed by Apple and the other, of all sources, came from the estate of the late sci-fi author Philip K Dick), the Nexus One launched on January 5 2010, and set a blueprint for Google’s streamlined approach to both its own OS and software features. 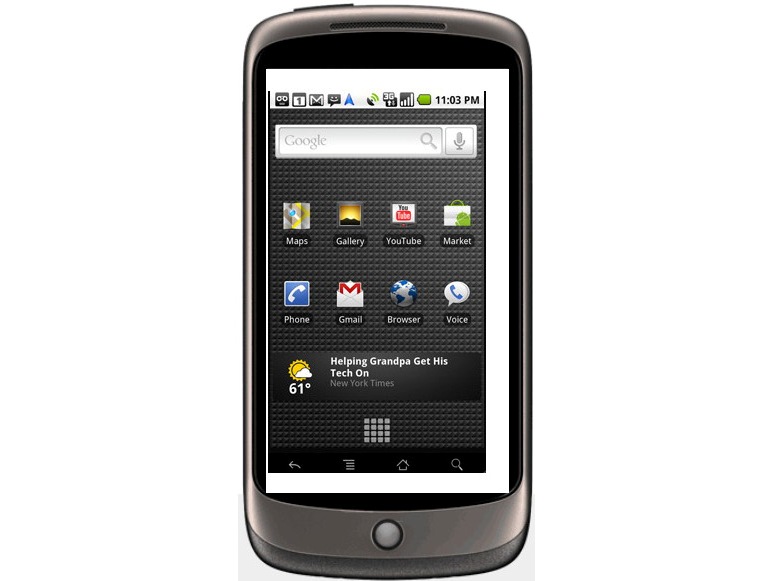 However, despite a handful of attractive utilities, such as voice-to-text transcription, it didn’t offer enough hardware innovations to match the stylized form factor that had given the iPhone such a considerable fan base.

Never a company to be accused of twiddling its fingers, Google followed it up by the end of that year with the Nexus S.

Trading HTC for Samsung (the carousel of hardware partners would become a calling card for the range), this new handset boasted an architecture similar to that used in the Galaxy S range, and was the first device to run Android 2.3 Gingerbread.

The Nexus S was a step forwards in terms of hardware innovation, featuring the earliest Android use of NFC technology, sowing the seeds for Android Pay and Apple Pay in the process. It was also, oddly enough, the first commercial handset to be certified for use in missions by NASA.

In 2011, the third entry in the range, the Samsung Galaxy Nexus, continued the partnership with the Korean giant with a dual-core processor, the ability to shoot video in 1080p and the very first use of Google Wallet. 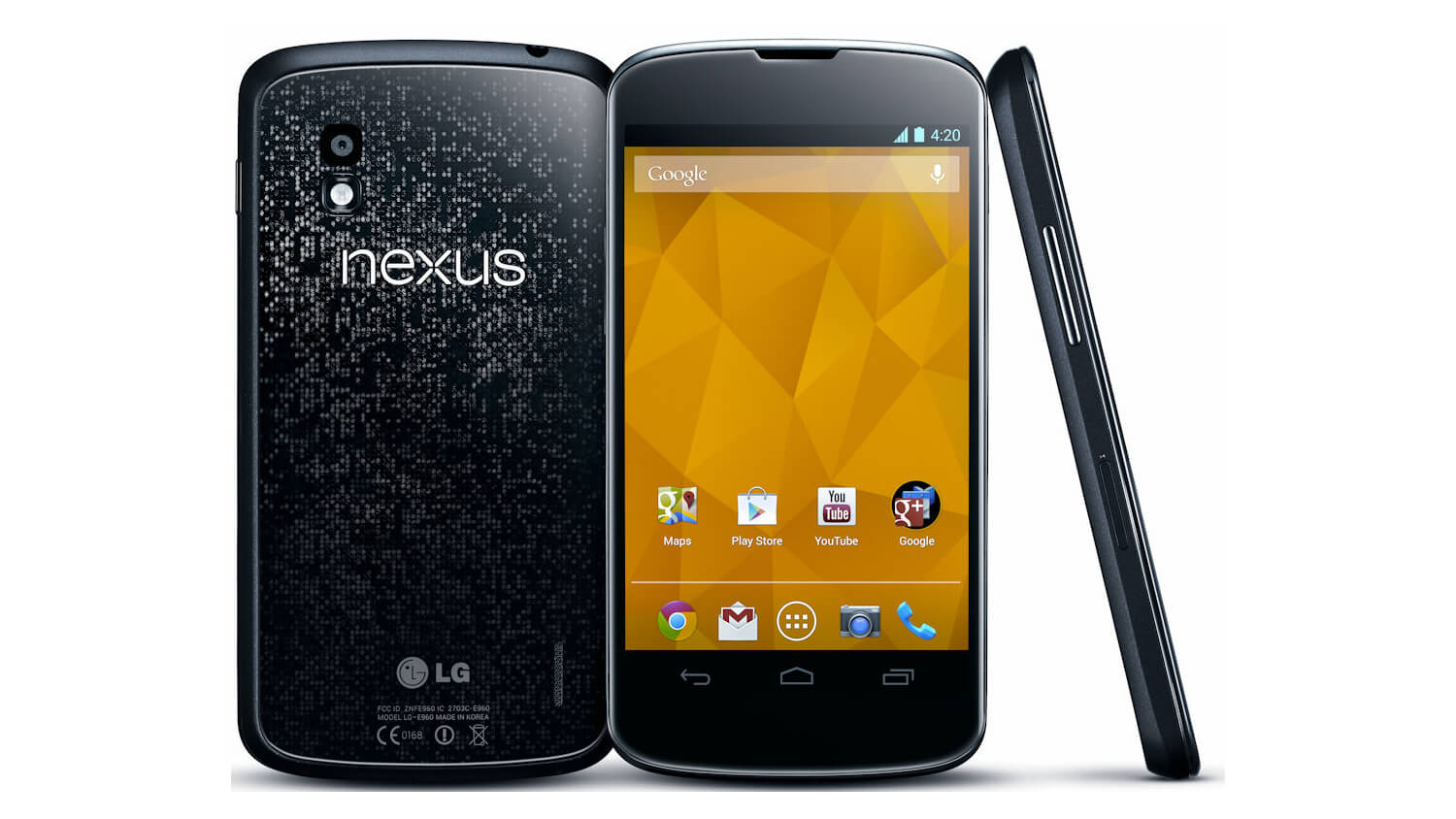 In 2012, Google parted ways with Samsung on its mobile front and joined forces with LG to produce the Nexus 4.

Like the Nexus S, this next entry in the series was well received by critics, offering relatively high-end specs – such as a Qualcomm Snapdragon S4 Pro processor and an 8-megapixel rear camera – at an affordable price point. It proved to be one of the most popular entries in the range.

The end for Nexus, and the birth of Android One

The following year, Google kept its partnership with LG going to produce the next iteration in the Nexus line: the Nexus 5.

As one of the first handsets to ship with Android 4.4 KitKat (this was also the first time Android had used a piece of branded confectionery to name its OS iterations), the Nexus 5 saw Google attempting to revert to the pure ideology of its earlier models with the inclusion of the Google Now Launcher, offering easier access to its smart assistant.

Like all of the Nexus devices before it, it wasn’t perfect – shortcomings included a dim screen and a camera that didn’t match up to the power of other ‘less pure’ Android phones – but it was still a traditional Android user’s ideal handset. 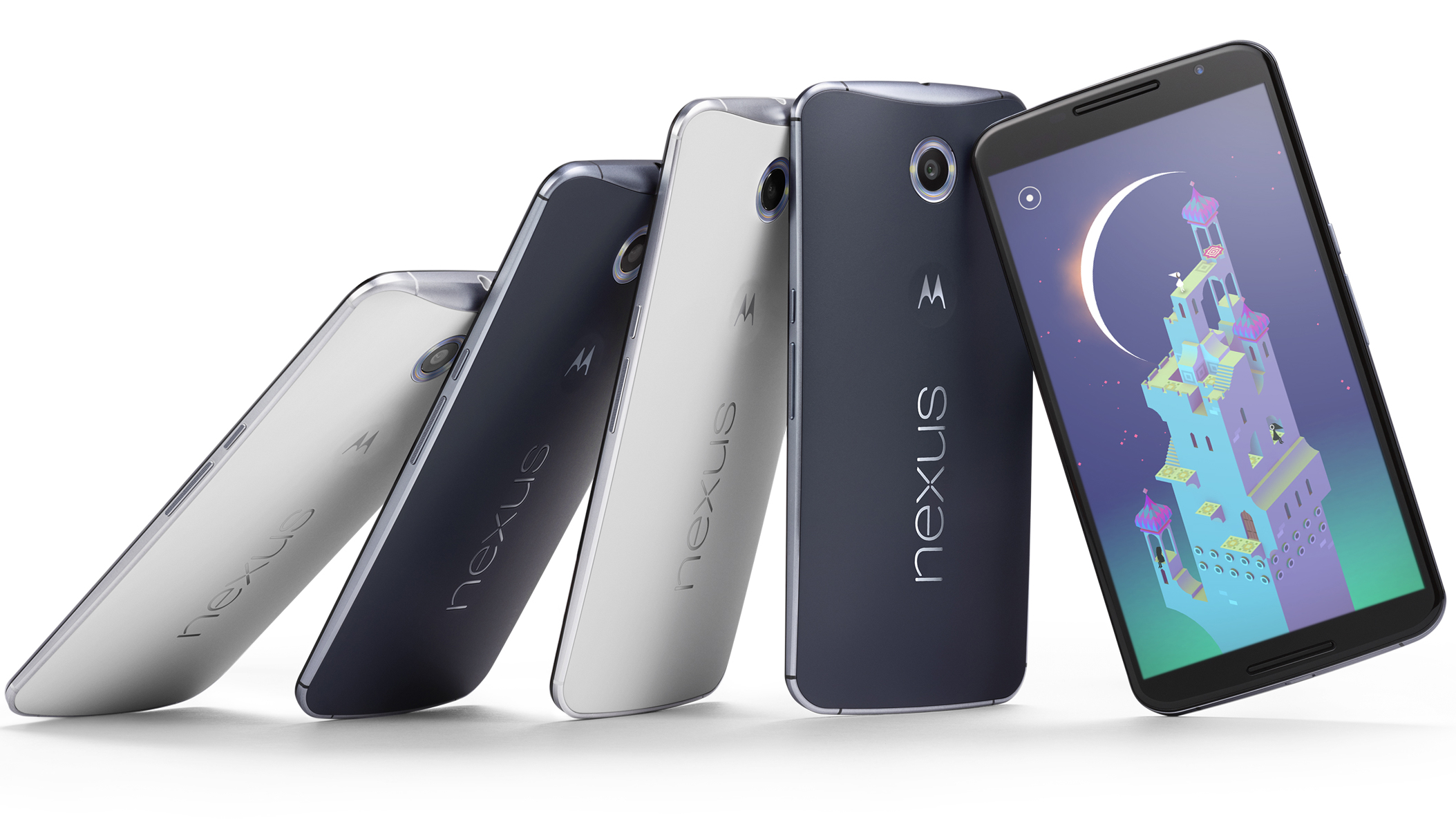 Having fulfilled its two-device commitment with LG, in 2014 Google decided to work with Motorola (which it had recently sold to Lenovo) for the next handset in its stock range: the Nexus 6.

Phablets were the new in thing, with big screens becoming hugely popular, so Google went all-in with a 2560 x 1440 AMOLED display, one of the earliest examples of this high-end screen spec.

Based largely on the Moto X, Google used the Nexus 6 as the first handset to support Project Fi, the firm’s own mobile operator service.

It was also in 2014 that a new approach to the stock Android experience was born: Android One. The brainchild of Sundar Pichai, product chief and designated CEO of Google, it was designed as a streamlined and unmodified version of Android, specifically for affordable entry-level devices in emerging markets.

India served as the testbed for this OS variant, and in the four years since its launch Android One has helped shape the development of Android in Google’s own devices. The ethos of a cleaner UI, with high security and faster updates, can be seen in the Pixel 3 and Pixel 3 XL today.

2015 marked the final year for the Nexus line, and while Google would eventually begin work on what would become the first Pixel handset, it went all out for its Nexus swansong.

With Motorola now sold on, Google broke its usual pattern on multiple fronts by returning to LG for the Nexus 5X and Chinese manufacturer Huawei for the Nexus 6P. Needlessly confusing naming conventions aside, these two devices were testbeds for some of Android’s latest features.

The Android Sensor Hub (for detecting when the phone has been picked up) and Google Now on Tap helped the 5X stand apart, while the 6P saw the Nexus range out in style as arguably its best entry, with a thinner aluminum body, an octa-core Snapdragon 810 chip and more.

In October 2016, Google’s decision to leave the Nexus range behind, but build on its legacy with a new range of stock-focused handsets, saw the arrival of the Google Pixel and Pixel XL.

The even-thinner aluminum chassis and glass rear panel represented a move towards a more premium build quality than the Nexus phones, but it was the new Android features that really made the Pixel stand apart.

Google Assistant was originally exclusive to the first generation of Pixels, while access to unlimited, full-resolution Google Photos backup really sold the exclusivity of the Android 7.1 Nougat update that came with this phone. 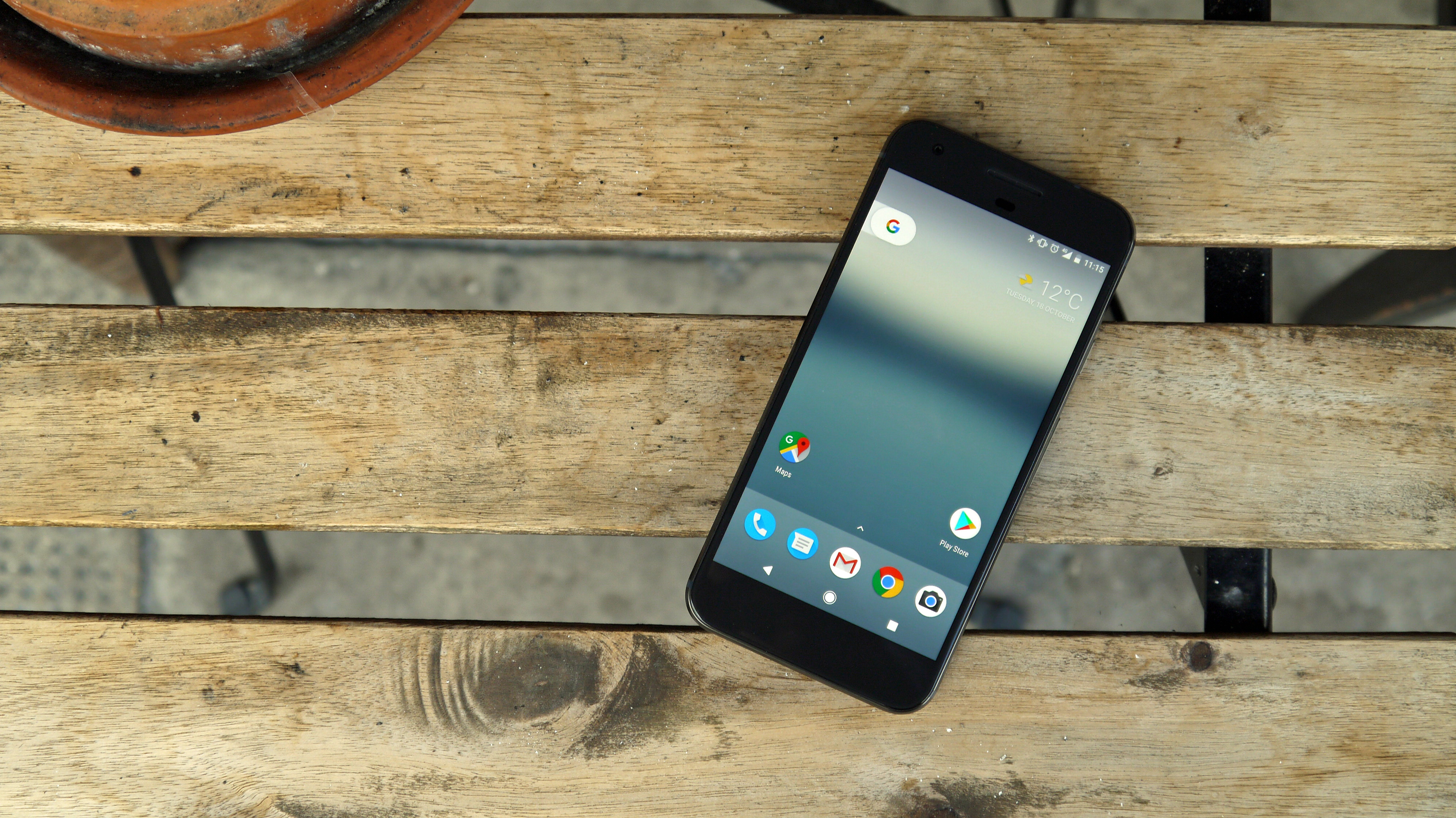 It wasn’t perfect – the lack of waterproofing and a litany of hardware issues butted heads with the higher price point – but as the first genuine pure-Android phone designed, developed and marketed mostly by Google (HTC was technically involved), it was sending a clear message to Samsung and Apple.

For the launch of the Pixel 2 in 2017, Google worked with both HTC and LG to produce its regular and XL handsets, but made a point of announcing that there wouldn’t be a ‘cheaper’ version to match some brands’ ‘lite’ models.

These were more premium handsets, and their cameras were the centerpiece of the design. Finally living up the Pixel branding, the Pixel 2 and Pixel 2 XL featured a stunning 12.2-megapixel rear camera that could capture Full HD video, and HDR+ processing.

The Pixel 2 XL boasted more premium features, and did make the regular version look a little cheap by comparison, but Google was clearly getting closer to finding its ‘perfect’ pure Android model.

So we come to the most recent chapter in Google’s pure Android journey: the Pixel 3. While not a vast improvement on the previous generation of phones, the Pixel 3 and Pixel 3 XL sum up Google’s homegrown approach to phone development.

They tick just enough boxes on the hardware front – another impressive suite of cameras, and an overall design that’s easier on the eye – while placing an emphasis on the strength of Android operating at its cleanest.

Debuting in 2018 with Android Pie via the Pixel Launcher, the Pixel 3 phones offer the best way yet to experience Android in its pure form.

A clean UI, the use of Duplex AI to answer spam calls, and the Digital Wellbeing tool have proved that, while Google is still working out the kinks in terms of hardware, it’s showing the direction in which Google hopes to take its OS innovation.