Adversarial AI, increasingly sophisticated IoT attacks and an increase in fake apps are just some of the security trends that consumers need to be aware of in 2019 according to Avast’s annual Threat Landscape Report.

The security firm reviews around one million new files daily and prevents two billion attacks each month which gives it the volume necessary to provide valuable insights on the latest threats as well as the ability to map growing trends and predict future attacks.

Last year a new class of attacks that leverage AI-generated content to evade AI security controls emerged. These ‘DeepAttacks’ were used by researchers to fool human users and one of the best examples of their potential misuse was the fake Obama video created by Buzzfeed where the former president convincingly delivered fake sentences.

Avast predicts that we will see even more DeepAttacks deployed in 2019 as hackers attempt to evade both human detection and smart defences. 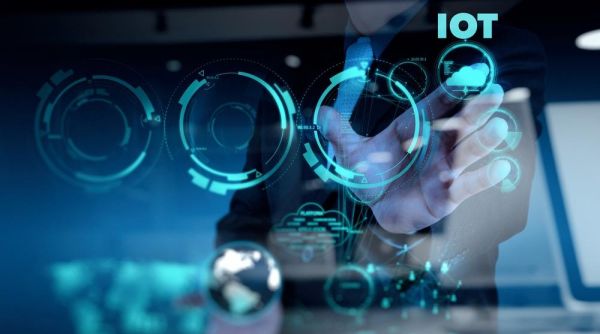 The rapid growth of smart home devices has made it increasingly difficult to buy appliances or home electronics that are not connected to the internet.

Avast research has shown that smart device manufacturers often overlook the security of their products to keep costs low. However, since a smart home is only as secure as its weakest link, this could provide hackers with an easy way into consumer’s home networks. We can expect to see IoT malware evolve to become more sophisticated and dangerous just as PC and mobile malware did before it.

In 2019, advertising, phishing and fake apps will continue to dominate the mobile threat landscape according to Avast.

Last year the company tracked and flagged countless fake apps using its apklab.io platform with some even appearing on the Google Play Store. Fake apps are difficult to counter from a security standpoint because as soon as one is flagged for removal, another one pops up to take its place.

This trend will likely continue as fake versions of popular apps find their way on to the Google Play Store.

“This year, we celebrated the 30th anniversary of the World Wide Web. Fast forward thirty years and the threat landscape is exponentially more complex, and the available attack surface is growing faster than it has at any other point in the history of technology. PC viruses, while still a global threat, have been joined by a multitude of malware categories that deliver more attacks. People are acquiring more and varied types of connected devices, meaning every aspect of our lives could be compromised by an attack. Looking ahead to 2019, these trends point to a magnification of threats through these expanding threat surfaces.”