While Dell has featured the G-series name before, these new gaming laptops are starting to look more and more like their Alienware counterparts. The Dell G7 15 and G5 15 are 15-inch laptops, and come in a Deep Space Black color option with blue accents, and feature ridges around the borders that give it an edgy appearance – and will probably help with cooling.

However, users can opt for the Dell G5 15 SE, which has the same specs as the Dell G5 15, but with an Alpine White chassis with the same blue accents.

These thin and light chassis are packing the latest Intel Coffee Lake processors, with up to an Intel Core i7-8750HQ hex-core processor and Nvidia Turing graphics up to an RTX 2080. 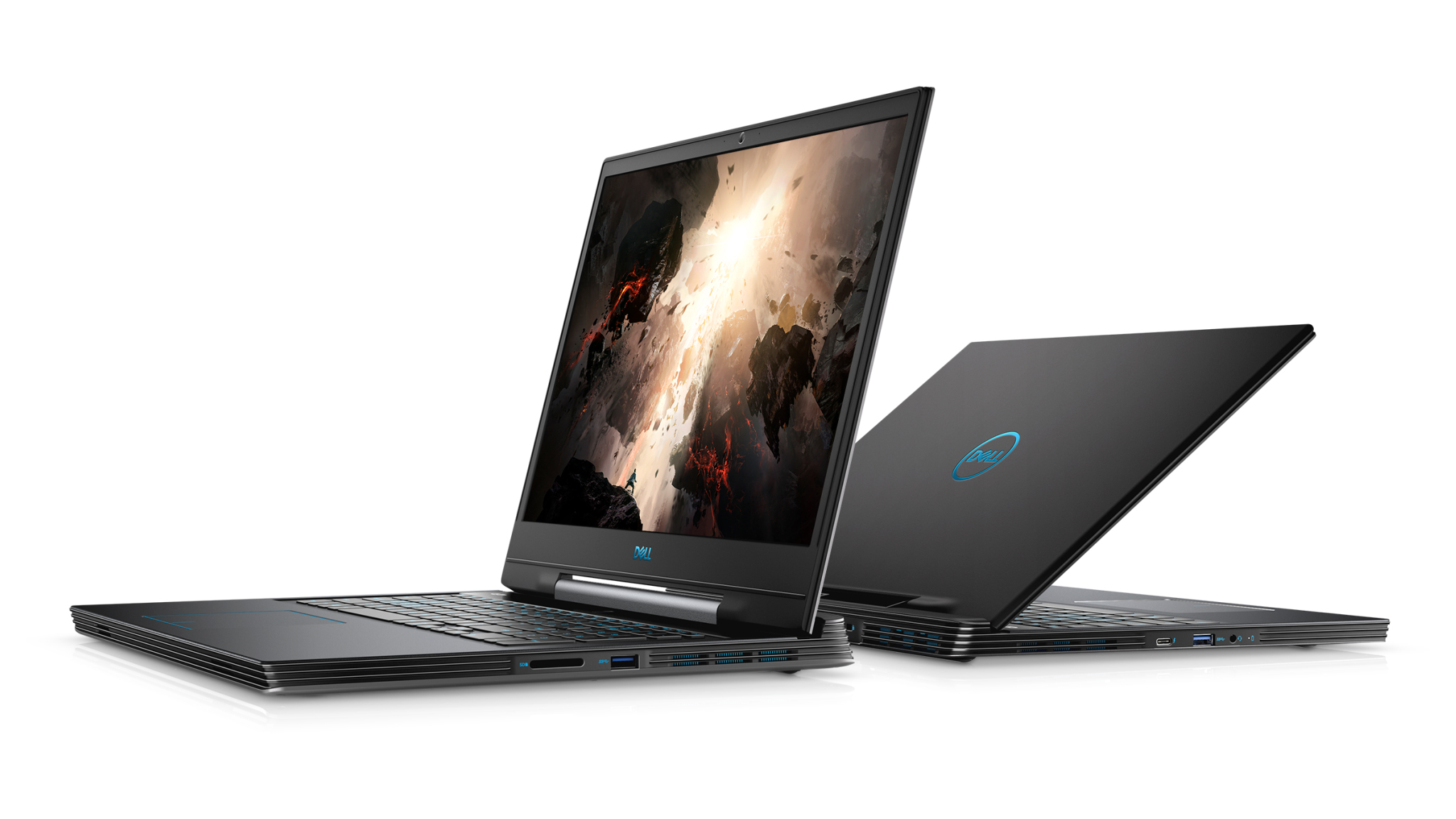 The Dell G7 17 will allow users to opt for an Intel Core i9 processor, dramatically increasing the horsepower. However, the rest of the specs, including the Nvidia Turing graphics remain the same – topping out with the RTX 2080.