Cameras with a one-inch type sensor are a popular choice right now thanks to their superior image quality over most other compact cameras.

Sony and Panasonic have included them in their premium compact cameras, while the PowerShot G7 X Mark II from Canon is its latest camera to feature one of these chips. A 1.0-inch sensor is typically about 4x larger than the sensor in a typical compact camera, which sees much better detail produced, while low-light shooting is also improved.

The G7 X Mark II succeeds the G7 X in the middle of Canon’s high-end G series range of compact cameras. Not a huge amount has changed from the previous version, but there are some significant, if incremental, updates.

A couple of minor changes have been made to the exterior of the camera, but perhaps the biggest upgrade of note is the addition of a DIGIC 7 processor, the newest available in any Canon camera. This brings with it upgrades to shooting performance, including a faster burst shooting rate.

Full HD video recording is available, although there’s sadly no sign of 4K yet for Canon’s compact cameras. Wi-Fi and NFC connectivity is present, while the touch-sensitive screen tilts to enable shooting at awkward angles; however there’s no built-in viewfinder, and, with no hotshoe or accessory port, no option to add one either.

The G7 X II’s main competitor is probably the Sony Cyber-shot RX100 V and Panasonic Lumix LX10 (known as the LX15 outside the US). Both have a one-inch sensor and a relatively restricted focal length range, but for now at least, the PowerShot G7X Mark II has the cheaper retail price.

Not too much has changed when it comes to the build and design of the G7 X II. It’s one of the smaller G-series cameras, and will just about fit in a loose jeans pocket. While it’s not as sleek as the PowerShot G9 X, there are compensations: the G7 X II’s tilting screen and longer focal length range.

However, being small the G7 X II does lose out on a built-in viewfinder, something the larger PowerShot G5 X incorporates. And both the Sony RX100 V and the Panasonic Lumix ZS100 / TZ100 have found ways to include a viewfinder, so it’s a little disappointing not to have one here, especially given that this is a camera designed to appeal as a backup to your DSLR. 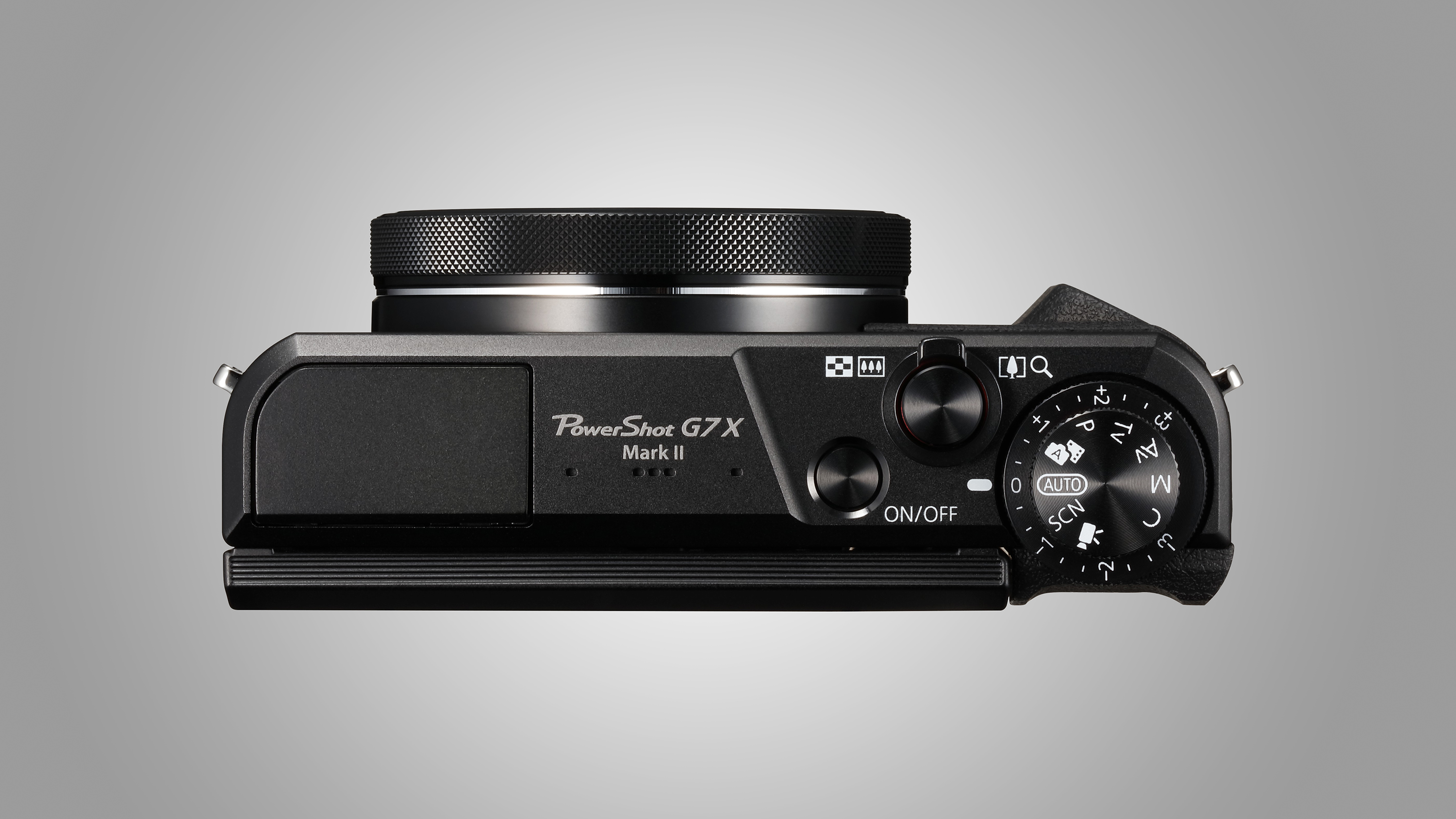 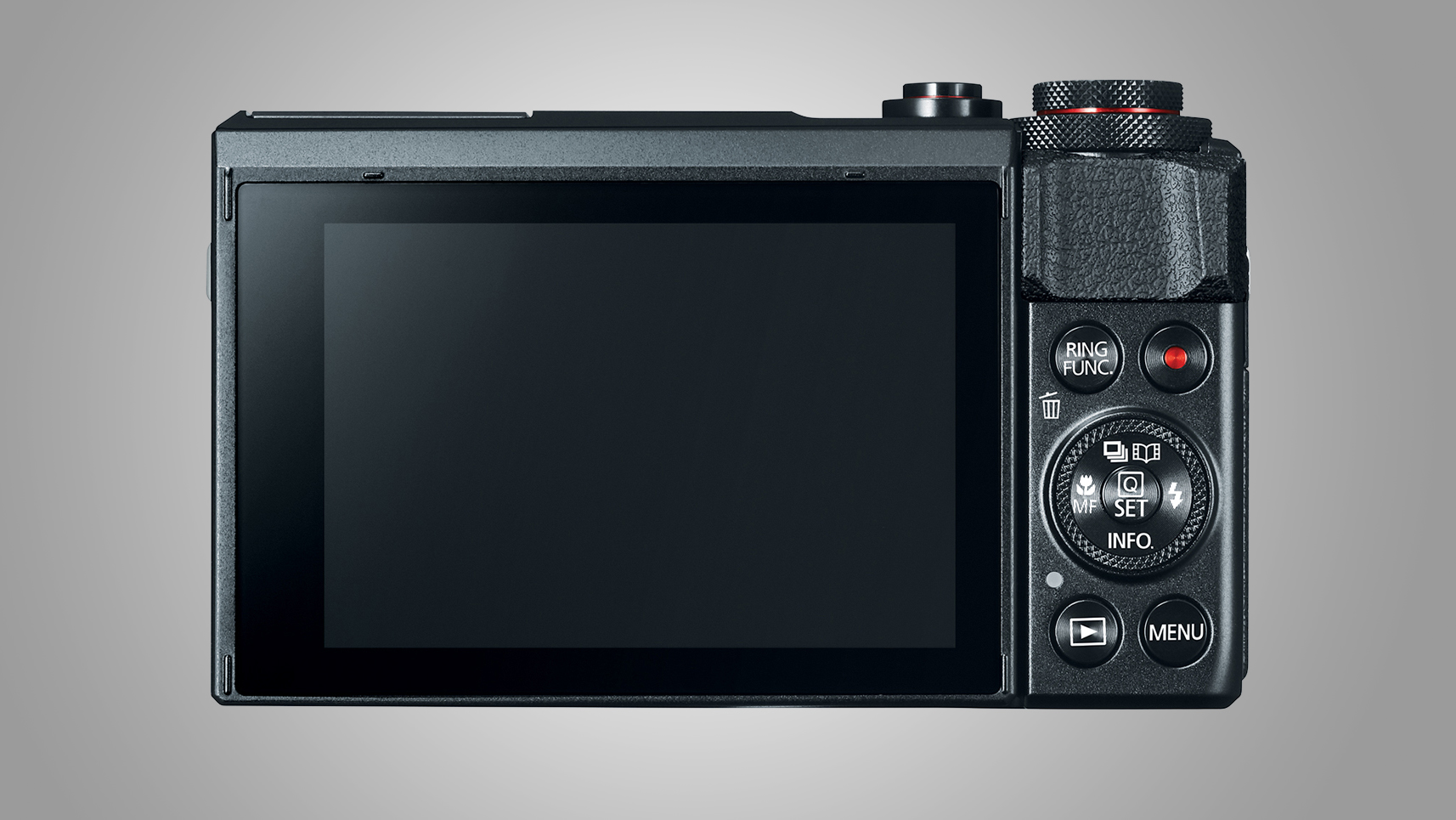 The camera has a relatively modest, but useful, zoom range. Detail is maintained well throughout the focal length range, with pleasing image quality at the far reach of the telephoto optic.

Two digital zoom options are available – the first is usable if you’re sharing images at small sizes, while the second is best avoided unless you’re really desperate to get a long shot.

The introduction of the DIGIC 7 processor seems to have facilitated slightly better high ISO performance than the original G7 X, with a little less noise visible at higher speeds.

If you have the original G7 X you may not be tempted a great deal by this upgrade; but if you’re looking for a solid back-up camera, or replacing an older compact, the PowerShot G7 X Mark II is an even more attractive proposition than its predecessor. 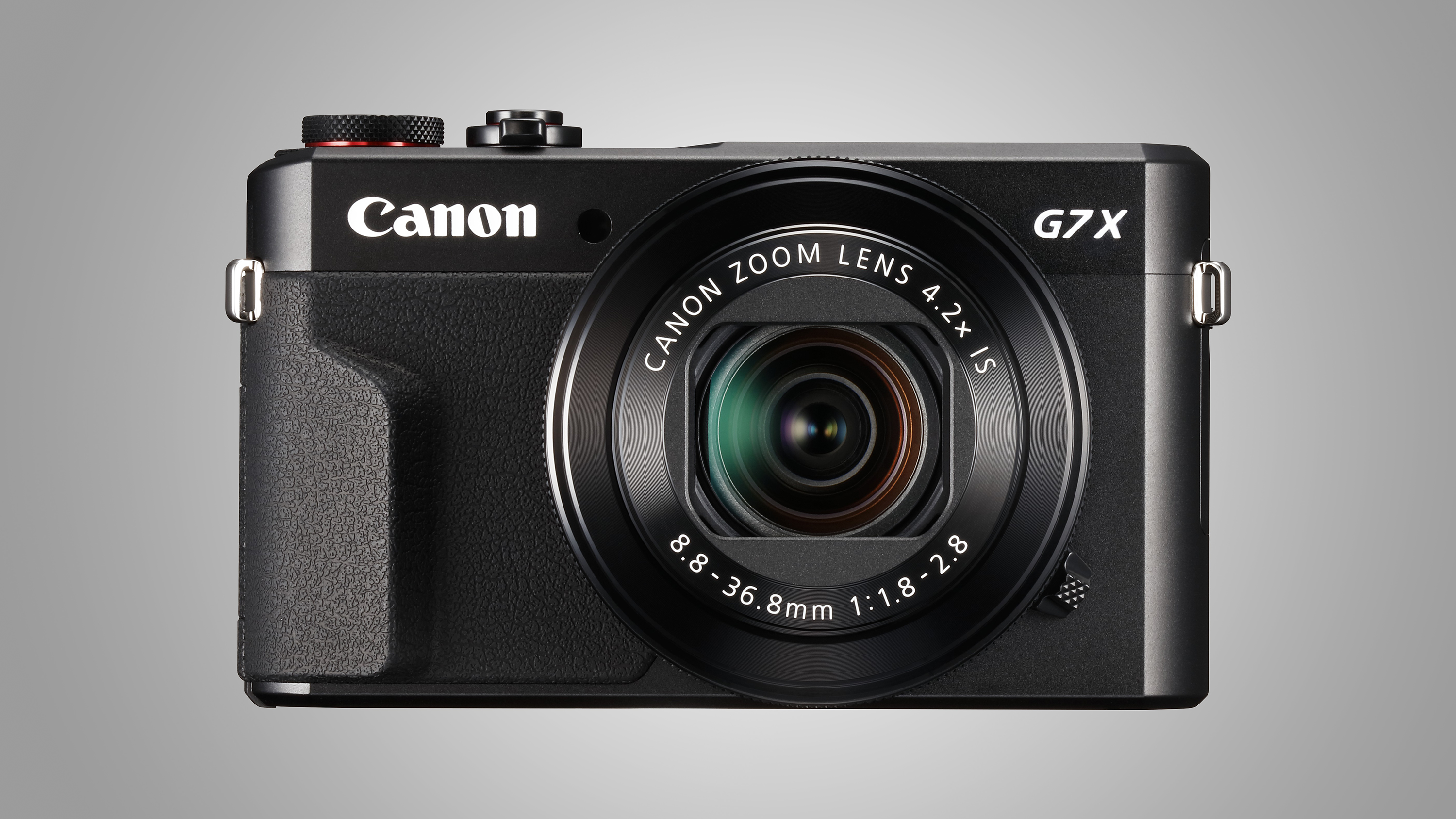 The addition of a DIGIC 7 processor makes the camera very fast in operation, with minimal shot-to-shot time and rapid playback. Battery life has also improved, so when taking the camera on your travels you can feel a little more confident that it won’t die on you before the end of the day.

The G7 X II is an easy and enjoyable camera to use, while the manual controls will appeal to enthusiasts. The fact that you can shoot in raw format is very useful when you’re trying to claw back some detail in high ISO shots. 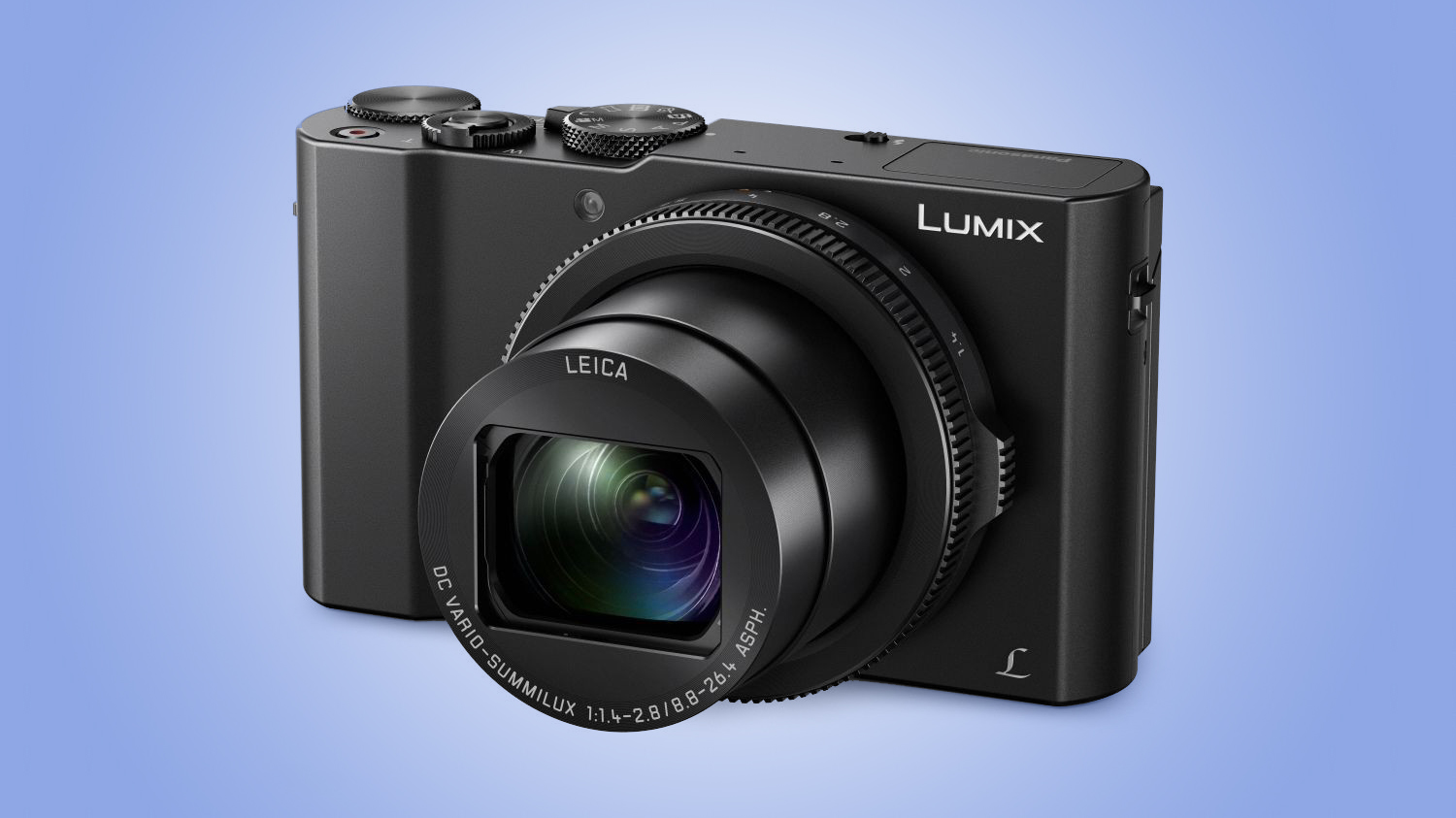 Panasonic’s answer to the PowerShot G7 X Mark II, the LX10 (known as the LX15 outside the US) is a very capable premium pocket compact camera. There’s no EVF and doesn’t have a very satisfactory grip, but handling is very intuitive and is a joy to use. 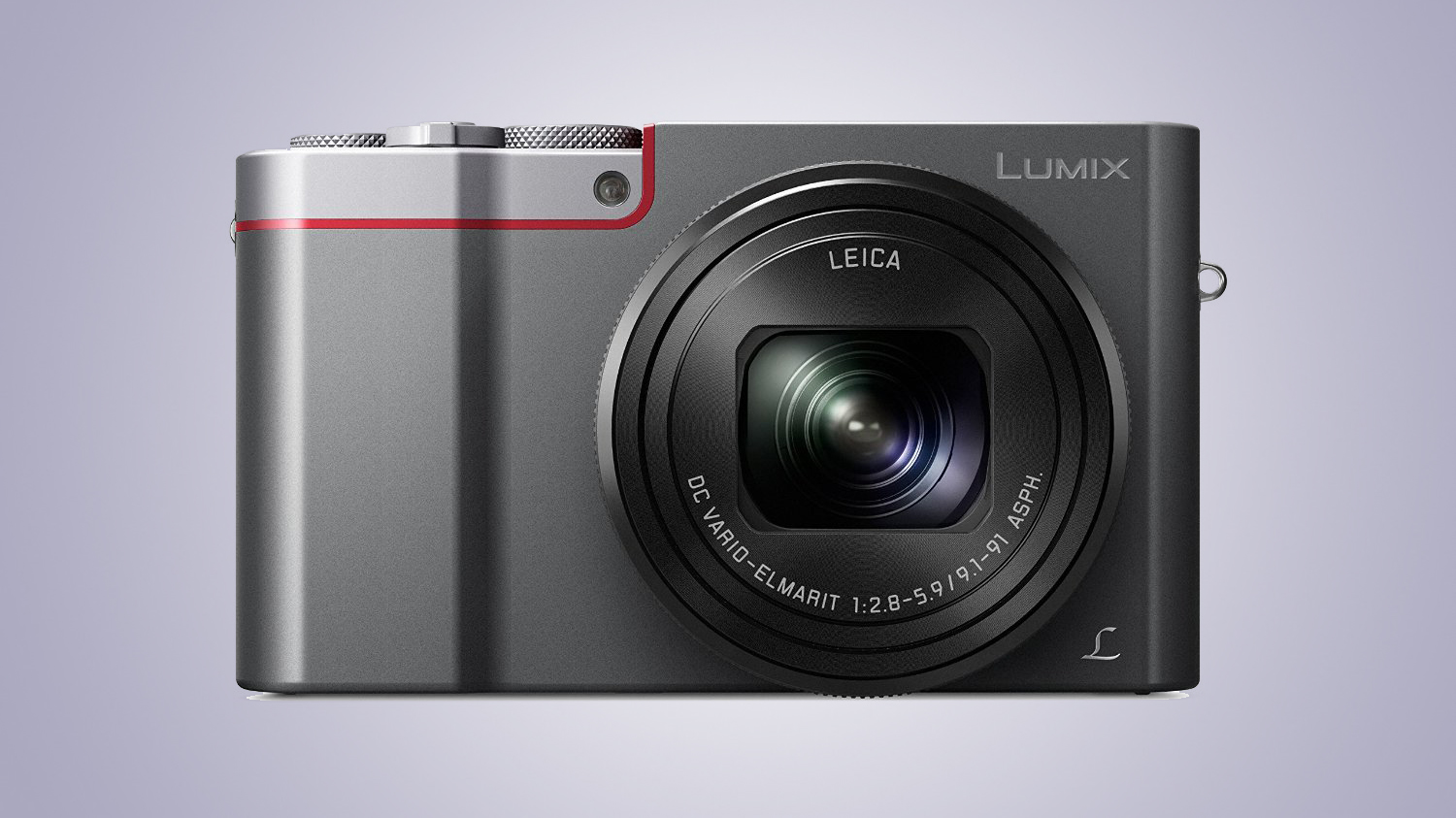 While the ZS100’s 25-250mm lens places it firmly in superzoom compact territory, it equals the PowerShot G7X Mark II when it comes to a 20MP 1.0-inch sensor. There’s also 4K video recording, and does so with a reasonably similar body size and at only a marginally cheaper asking price. Aside from its longer lens it also has a built-in electronic viewfinder to recommend it. 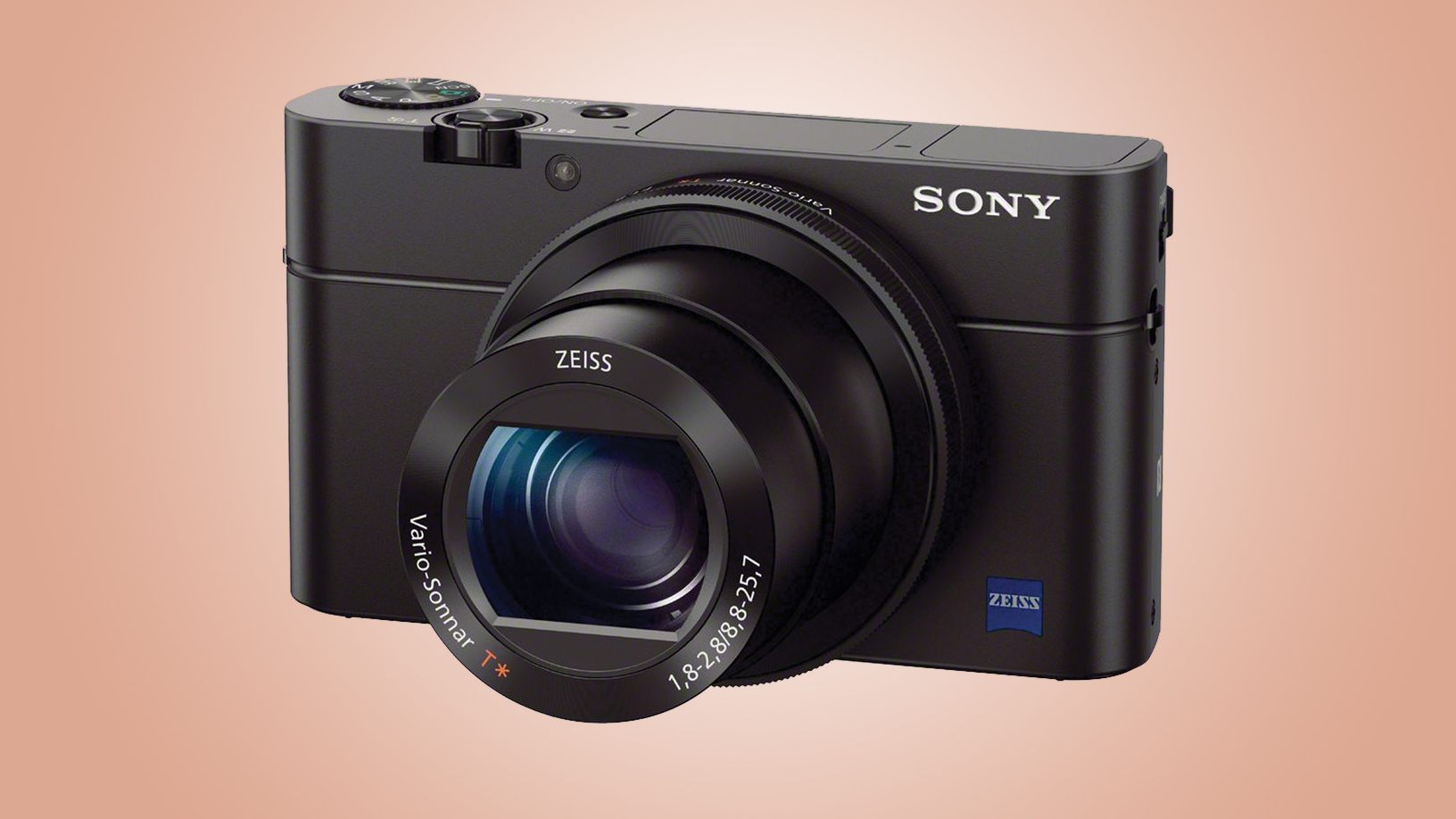 Sony’s massively popular RX100 line is now on its fifth iteration, but the Mark III option is perhaps the main rival to the PowerShot G7 X Mark II when prices and specs are considered. The G7 X II has the advantage of a touchscreen and a lens that’s marginally broader in focal range, although the RX100 III boasts an excellent built-in electronic viewfinder and an integrated ND filter, together with 16fps burst shooting and 4K video capture.