The Canon EOS Rebel T6i (known as the EOS 750D outside the US) was until only recently Canon’s key entry-level DSLR, taking the fight to the likes of the Nikon D3300 and D5600.

[Update: The EOS Rebel T6i / EOS 750D is now over three years old having been launched back in early 2015. Since then, it’s been replaced by the EOS Rebel T7i (known as the EOS 800D outside the US). The newer model features a number of improvements, including a better sensor and much better focusing during Live View shooting (when you shot using the rear display as opposed to the viewfinder). The EOS Rebel T6i / EOS 750D is no longer officially in Canon’s line-up of DSLRs, but is available at some retailers still. It’s still a good camera if you’re on a budget, but you can do better elsewhere.]

In a first for Canon DSLRs, the OS Rebel T6i / EOS 750D features both Wi-Fi and NFC (Near Field Communication) technology to enable it to be connected to a smartphone or tablet for remote control and image sharing. It’s even possible to connect two cameras just by touching the NFC logos together, and then transfer images wirelessly.

Like the older Rebel T5i / 700D, the OS Rebel T6i / EOS 750D has a 3.0-inch 1,040,000-dot Clear View II TFT screen that’s touch-sensitive. It also has an aspect ratio of 3:2 to match the uncropped ratio of the imaging sensor, while the vari-angle hinge on the side of the body means it can be placed in a range of positions – handy when you want to shoot low to the ground or overhead.

There’s a 19-point phase-detect AF system when shooting through the viewfinder. The choice of AF point can be left to the camera to decide in 19-point AF mode, or it can be set manually in Single point AF or Zone AF mode. In Zone AF mode you have the choice of five groups of points for selection, whereas in Single point mode all 19 points are available for individual selection. 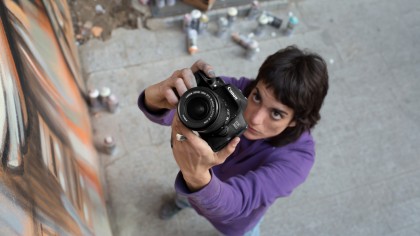 Canon’s Hybrid CMOS AF III system (with Face detection, Tracking AF, FlexiZone-Multi and FlexiZone-Single modes) is available with the Rebel T6i / 750D when using Live View. This is an improved version of the Hybrid CMOS AF II system found in the Canon EOS Rebel SL1 / EOS 100D, having a greater number of focusing pixels arranged in a more regular array than in the past. Canon says it’s about 4x faster than version II and two generations ahead of the original Hybrid CMOS AF system in the Rebel T5i.

Unlike the Rebel T6s / 760D, the EOS Rebel T6i / EOS 750D doesn’t have a Servo autofocus option in Live View mode so there isn’t an option for focus to adjust continuously while the shutter release is held down and subject distance changes. There is, however, a Continuous AF option in the Live View section of the main menu. When this is activated focus is adjusted fairly slowly when the shutter release isn’t pressed. It’s designed for use in video mode and to pre-focus when shooting stills.

Textured coatings on the deep grip on the front and the small thumb bridge on the back help to make the camera feel comfortable and safe in your grasp.

Following the design of other Canon DSLRs, the EOS Rebel T6i / EOS 750D has a Quick menu that is accessed by pressing the Q button. This gives a quick route to some key features for adjustment. Setting adjustments can be made using the physical buttons and dials or by touching the screen. If you’re not used to using a touch-screen camera you may find that you start out using the buttons and dials, but gradually you start using the touchscreen because it’s so intuitive.

Being a DSLR, the EOS Rebel T6i / EOS 750D has an optical viewfinder. Canon has used a pentamirror design rather than the pentaprism versions found in more expensive cameras like the EOS 70D. This shows approximately 95% of the scene (the 70D’s covers 98%) so you may need to take care with composition to avoid including unseen elements around the edges of the frame.

As the screen is on an articulating joint it can be seen from a wide range of angles. Reflections are an issue in very bright light, but it is usually possible to see enough detail to compose images. In Live View mode it’s especially helpful to use the screen to set the AF point, or even set the AF point and trip the shutter when composing images at very awkward angles.

The exposure mode is set using the dedicated dial on the right of the T6i’s top-plate. There’s no lock on the dial, but it doesn’t get knocked out of position easily and it provides a access to exposure modes including program, shutter priority, aperture priority and manual as well as options such as Full Automatic (Scene Intelligent Auto), Creative Auto (which allows you to take control with simple instructions using non-photographic terms) and a collection of user-selectable scene modes, including some within Special Scene (SCN) mode.

Pressing the AF Area selection button once allows the navigation buttons to be used to set the desired AF point. Pressing it multiple times toggles through the AF-point selection modes (Single-point AF, Zone AF and 19-Point automatic selection AF). There’s also an AF point selection button to the right of the thumb rest on the back of the camera, but this doesn’t allow you to toggle through the selection modes. It would be nice to be able to set the AF point on the screen while composing images in the viewfinder as you can with some Panasonic cameras and the Nikon D5600. 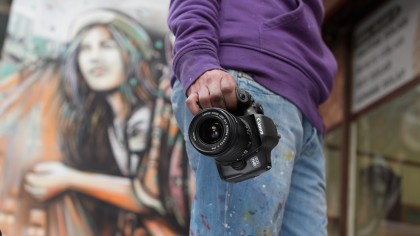 The phase detection AF system that’s available when composing images in the viewfinder is fast and accurate, even in quite low light with the kit lens mounted. It means it’s a much better choice when shooting sport or action. In 19-point mode it does a pretty good job of identifying the subject, but Zone-AF and Single-point mode are a better choice provided you can keep the active area over the right part of the scene.

When using Live View mode I found the EOS Rebel T6i / EOS 750D is capable of getting subjects sharp quickly, so it’s possible to compose images on the main screen when hand-holding the camera. However, it’s not really fast enough to use it to shoot moving subjects, and there’s no servo option, so it can’t adjust focus as subject distance changes when your finger is on the shutter release.

The EOS Rebel T6i / EOS 750D can also shoot continuously at up to 5fps. This may not seem fantastic by current standards, but it’s still very useful when shooting sport. Plus, the burst depth has been increased from the 30 JPEG or 6 raw files of the Rebel T5i / 700D to a whopping 940 Large/Fine JPEGs or 8 raw files.

A dedicated 7,560-pixel RGB and Infra Red (IR) sensor is provided for measuring exposure when the viewfinder is in use. As with the T5i’s iFCL metering system, these pixels are grouped into 63 segments (9×7) with the usual options of Evaluative, Centre-weighted, Partial and Spot metering. However, the partial (6.0% of viewfinder) and Spot (3.5% of viewfinder) coverage is a little more precise than in the T5i / 700D (9% and 4% respectively) and pixels on the sensor each have their own RGB-IR filter and are read independently. 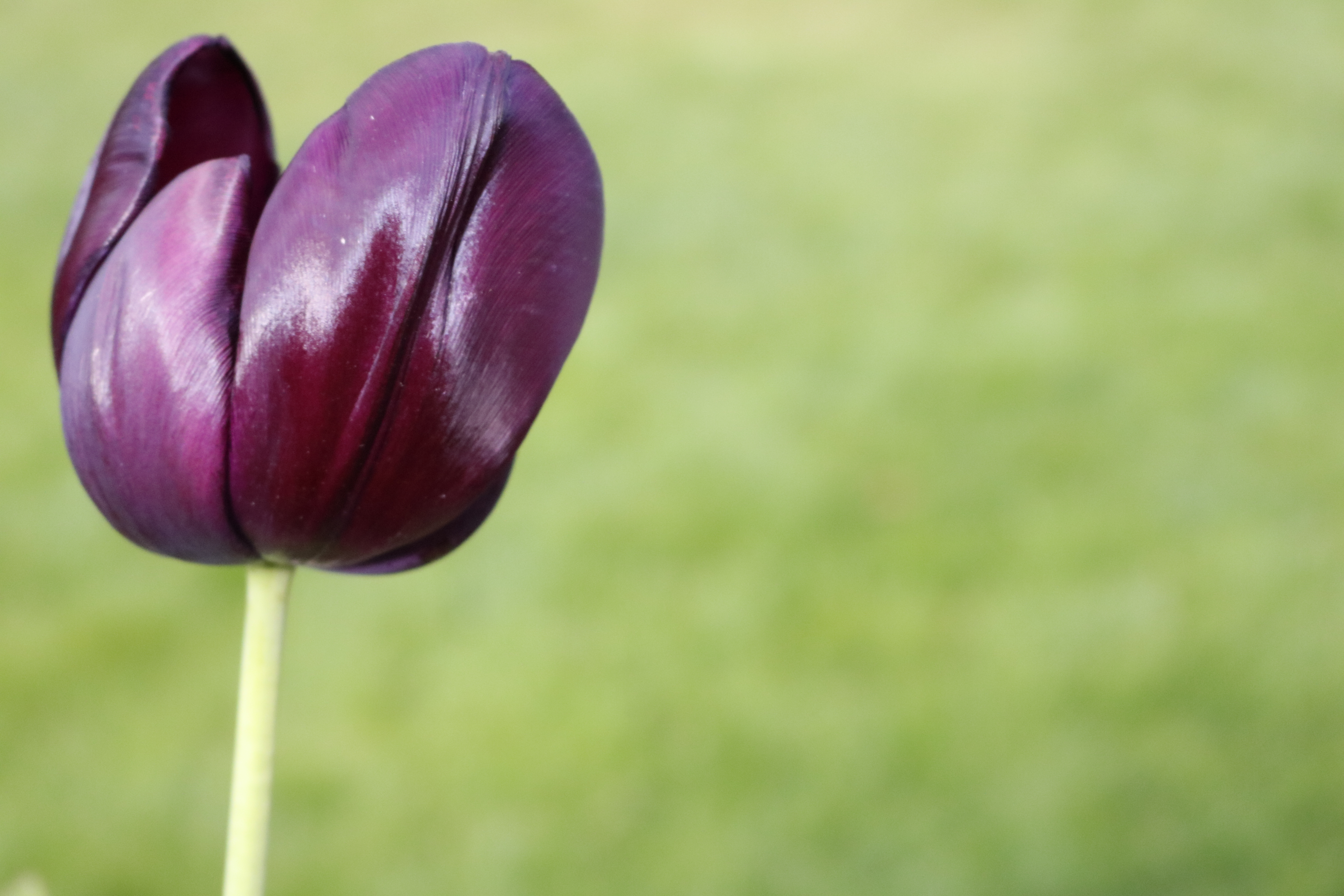 This is a similar system to the one in the excellent EOS 7D Mark II and Canon claims it’s more accurate than the T5i’s with improved colour detection. However, it’s worth remembering that even in Evaluative mode the metering is linked to the AF points, so the brightness of the subject could have an impact upon overall exposure. 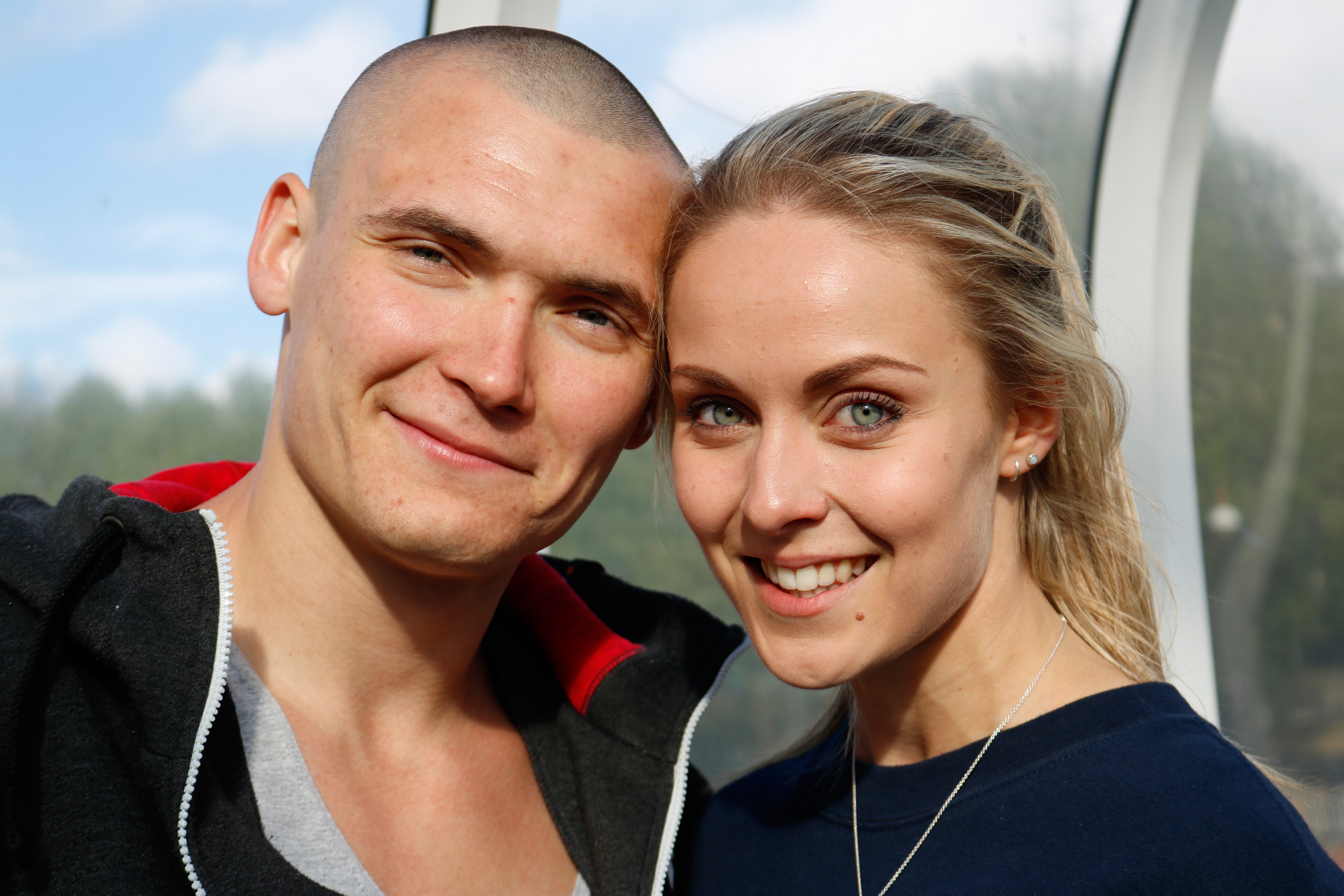 The level of detail in images is a huge leap up from that from the T5i / 700D, but noise levels are about the same despite the extra 6 million pixels on the sensor.

As usual, when all noise reduction is turned off the raw files have more visible noise at 100%, but it’s fine grained and there’s no banding, so it’s possible to produce images that have a bit more ‘bite’ than the JPEGs. 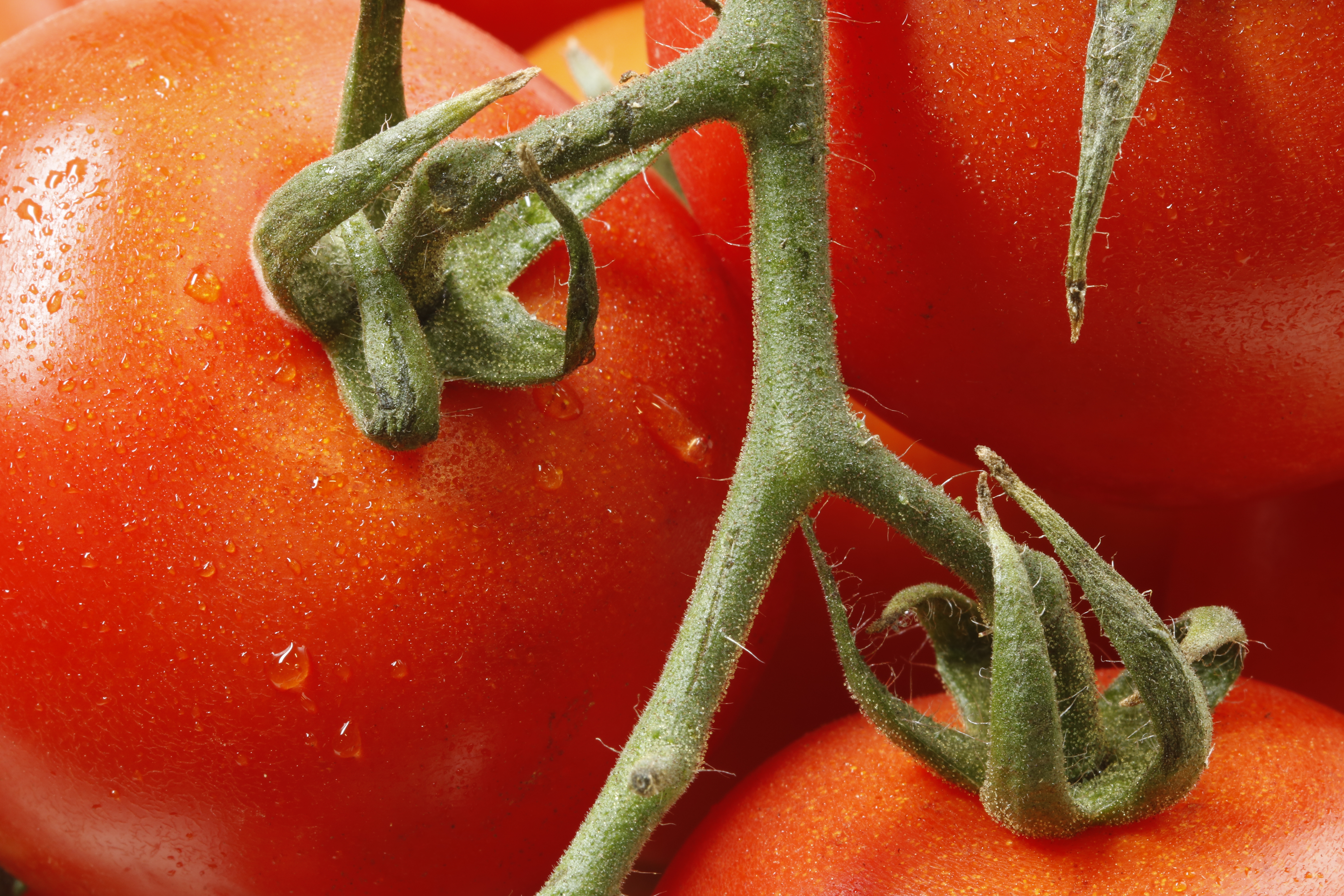 Very comfortable to hold and use, the controls are within easy reach and the touchscreen is very well implemented, allowing you to navigate the menus and make setting selections with you a few taps. It’s also very handy to be able to pinch-zoom into images to check sharpness.

We particularly liked having a vari-angle screen because it makes it easy to compose images at awkward angles and encourages you to be creative. It’s also helpful to be able to set the AF point and/or trip the shutter with a tap on the screen.

The upgrade to the 24.2MP sensor is a very welcome improvement over the 18MP chip found in the Rebel T5i / 700D, which combined with excellent phase detection autofocus and metering systems, adds up to a very nice camera.