2016 was a great year for smartphones. The year saw the mobile landscape undergo a drastic shift with companies like LeEco, Motorola, OnePlus, Xiaomi and Asus redefining the definition of budget devices.

Smartphones under Rs 10,000 these days are not full of compromises,  poor cameras and sluggish performance, something that was unheard of a  few years ago.

These days, devices in this price range are becoming more than capable  of giving a fight to the mid-range, sometimes even flagship handsets of  the world. 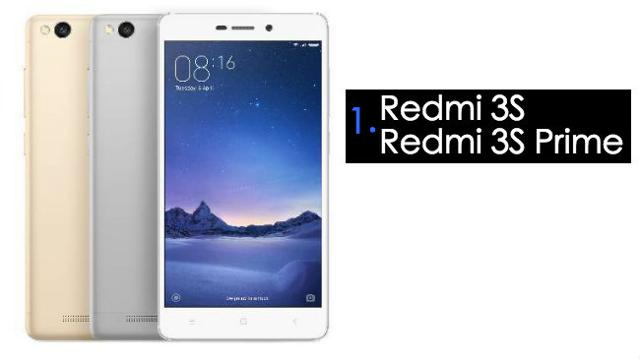 The elder brother, the Redmi 3S Prime ups the ante with 32GB internal storage, 3GB of RAM as well as the inclusion of a fingerprint sensor. The CPU, GPU, battery and screen size remains the same.

On the imaging front, both smartphones come with a 13MP rear camera with f/2.0 aperture, PDAF (phase detection autofocus), HDR mode and 1080p video recording and a 5MP front camera. 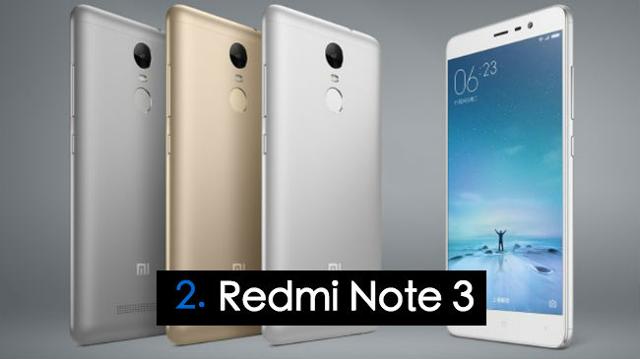 The Redmi Note 3 comes with an all-metal design, a 5.5-inch full HD display and a hexa-core Snapdragon 650 processor. The 16GB variant comes with 2GB of RAM and a 4,000mAh battery unit.

The Redmi Note 3 was Xiaomi’s first ever handset to pack a fingerprint scanner, which is placed right below the camera sensor and is extremely accurate. On the imaging front, the device has a 16MP rear camera with a dual LED flash and a 5MP front shooter.

The device runs on Xiaomi’s own MIUI7 running atop Android 5.1 Lollipop and has held the title of the best budget smartphone in our books for quite some time now. There is also a 32GB variant with 3GB of RAM priced slightly higher at Rs 11,999. 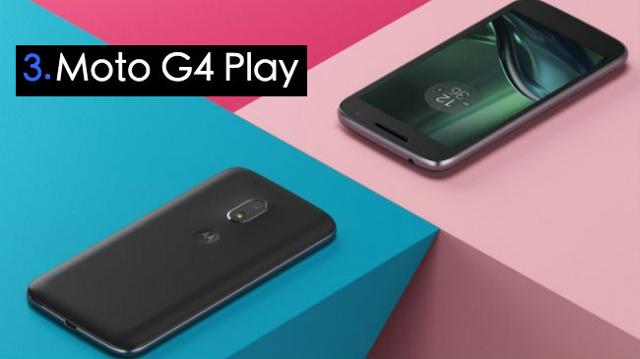 The handset is powered by a quad-core 1.2GHz Snapdragon 410 processor, which is a step down from the Snapdragon 617 found in the G4 and the G4 Plus.

The device comes with an 8MP rear camera along with a 5MP front shooter and runs on Android 6.0.1 Marshmallow out of the box. 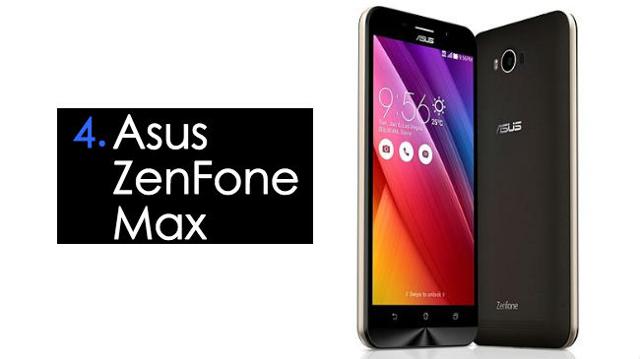 The Asus ZenFone comes with an octa-core Snapdragon 615 processor, the Adreno 405 GPU clocked at 550MHz, 32GB internal storage, a 5.5-inch HD IPS display and 2GB/3GB of RAM. On the software front, the smartphone runs Asus’s own ZenUI 2.0 based on Android 6.0.1 Marshmallow.

It comes with a 13MP rear camera with a dual LED flash and Asus’s PixelMaster 2.0 technology, a 5MP front camera and microSD card support (up to 64GB). Connectivity options include 4G LTE, 3G, GRPS/EDGE, GPS, Bluetooth 4.0 and Wi-Fi.

The distinctive feature of the Asus ZenFone Max remains its colossal 5,000mAh battery, which the company claims can deliver up to 914 hours of standby time and 38 hours of talk time. 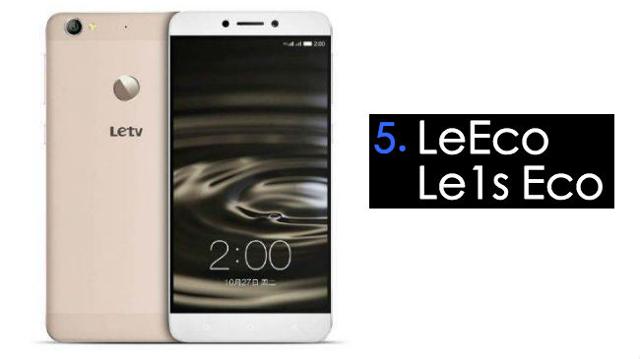 The smartphone has a 5.5inch, full HD IPS display with a pixel density of 401 PPI. It also has Corning Gorilla Glass 3 for scratch resistance. On the software front, The phone runs on Le Eco’s own EUI, running on top of Android 5.0 Lollipop.

The smartphone has a 13MP rear camera with a f/2.0 aperture and a 5MP front camera. It also comes with a fingerprint scanner at the back, which is extremely fast and snappy.