Analysts, patent filings and our general gut intuition all point to one thing: Apple AirPods 2 are coming sometime in 2019.

How can we be so sure? The AirPods 2 haven’t yet been officially announced by Cook and Co, but thanks to some trademark and Bluetooth SIG filings, we know they’re close – and they might be radically different than the AirPods you know and love.

The trademark filings say that the second-gen AirPods will be a health and fitness device, in addition to being a pair of true wireless earbuds. That designation is usually reserved for fitness trackers, so it’s interesting that Apple is pursuing it for its earbuds and could integrate nicely with what Apple’s doing with the Apple Watch.

Curious what else the second generation of Apple’s true wireless earbuds might have in store for us? Read on below.

We have every reason to believe that AirPods 2 are coming in 2019 but, without any official confirmation from the powers that be, that’s just an educated guess.

That said, there are analysts who have been overseas to Apple’s fabrication facilities and have said that Apple is just about ready to produce units but couldn’t provide an exact date for that to happen.

The best guess we have right now, based on a report from a Barclays analyst, is a late 2019 launch – either at Apple’s WWDC event in June, Apple’s September 2018 iPhone event or, possibly, at the October 2018 iPad launch. 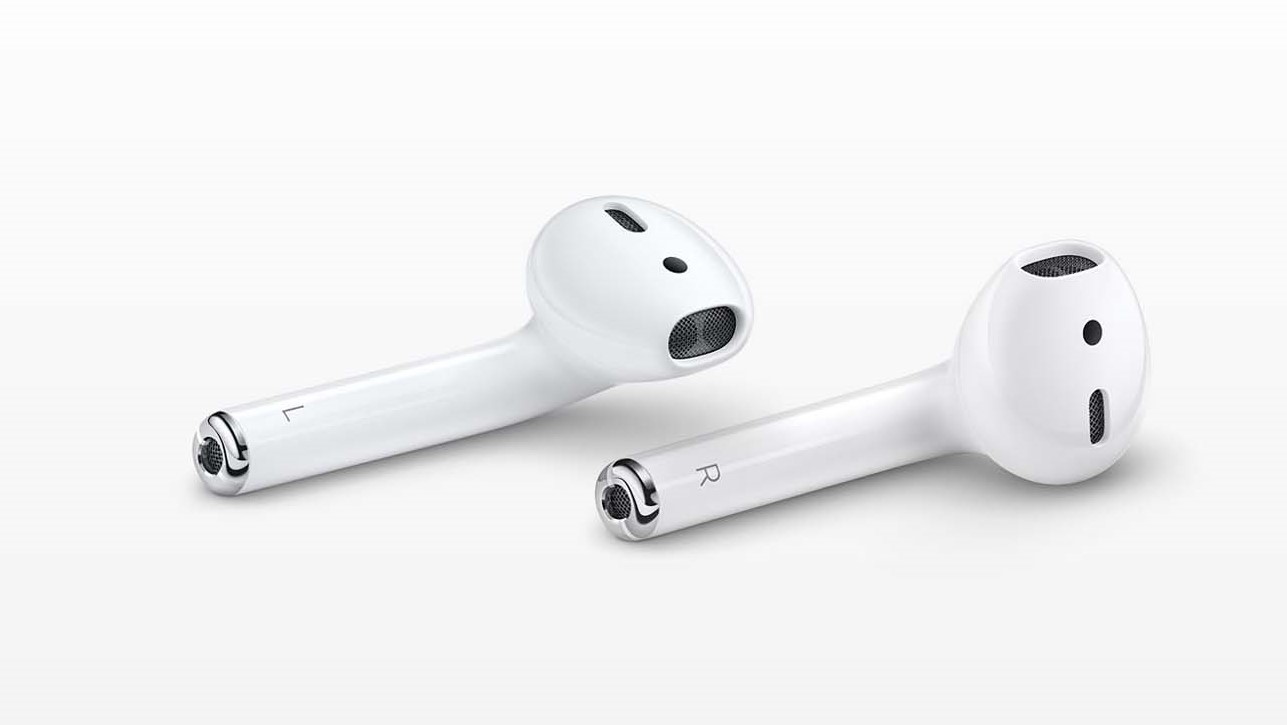 Despite their divisive design, the Apple AirPods sold very well – you just have to jump on public transport and see just how many of them are poking out of music fans’ ears on the way to work to note they’ve overcome any early online ridicule.

But improvements will need to be made in order to justify the release of a follow up.

So far we’ve heard a number of crazy rumors (including the AirPods 2 being a pair of over-ear headphones akin to the Beats Studio line-up) so it’s important to take all the rumors with a grain of salt and a pinch of anticipation.

That said, here’s what we’ve heard so far.

The anonymous sources that spoke to Bloomberg claimed that both the 2018 and 2019 updates are going to have better Bluetooth connectivity thanks to the inclusion of the W2 chip used in the Apple Watch 3.

This is an upgrade on the W1 chip that currently handles the AirPod wireless connectivity.

By the sounds of things, the Apple AirPods arriving in 2018 (AirPods 1.5?) are going to feature baked-in voice activation, meaning you’ll be able to access Apple’s voice assistant by just uttering “Hey Siri”. We haven’t caught wind of when, exactly, that feature will go live, but chances are good it will be available alongside the new wireless charging case in September or October of 2018. 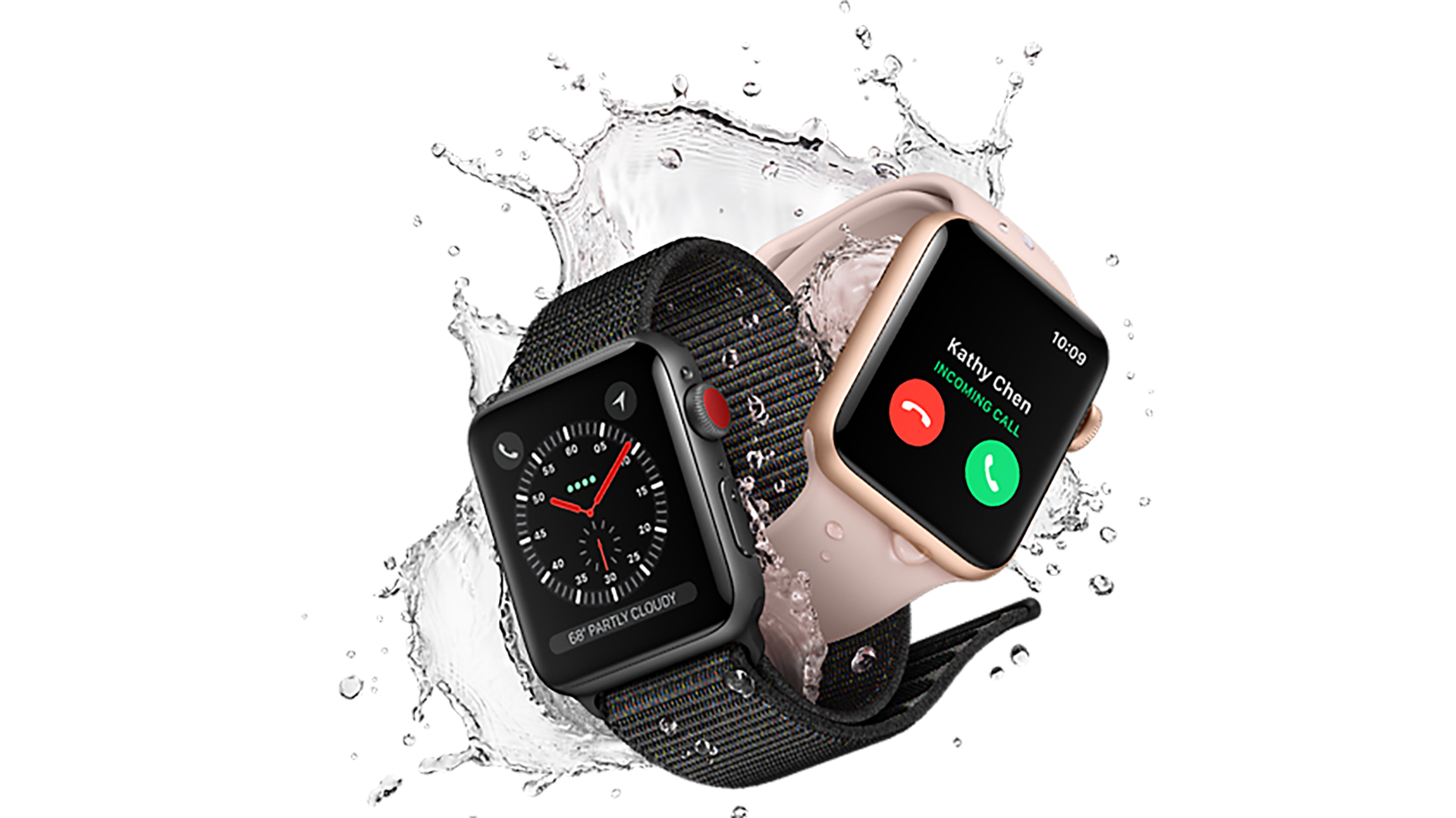 Still working from the Bloomberg report, it looks like the 2019 update is going to have waterproofing, although it looks like it’s going to be splash and rain resistant rather than true waterproofing like the Apple Watch, so no taking them in the pool with you. Still, that would make the second-gen AirPods a better workout-based headphone, and would mean that they’d be safe to wear around the pool without worrying about them getting splashed.

Back in July Apple filed a patent for biometric sensors which would allow the AirPods 2 to take on fitness tracking capabilities like those seen in the Jabra Elite Wireless. This followed another patent filed in March.

Perhaps more interestingly than heart rate sensing, the sensors would also allow the AirPods 2 to measure stroke volume, which combined with heart rate would allow it to calculate your cardiac output.

Essentially this means the AirPods 2 would theoretically be much better at establishing how fit you are overall rather than just measuring your heart rate.

Another patent from July suggested that Apple is working on some pretty nifty tech for how the earbuds handle outside noise as well as dissipating pressure from inside the ear canal.

The patent outlines a valve system that would allow sound to escape your ear canal to avoid that weird reverberating effect that occurs when you speak with earbuds in your ears.

The patent then goes on to describe how the earbuds would handle ambient noise, using a microphone to filter in noise from the outside world so that you can remain aware of your surroundings while still hearing your music.

Apple now supports wireless charging in some of its devices. Called AirPower, the new standard will support the iPhone X, iPhone 8, iPhone 8 Plus, Apple Watch 3 and the existing AirPods (via a new charging case).

Given that the standard supports the existing AirPods, we’d be surprised if the technology wasn’t included as standard with the AirPods 2, allowing you to easily charge all your Apple products from a single charging pad. 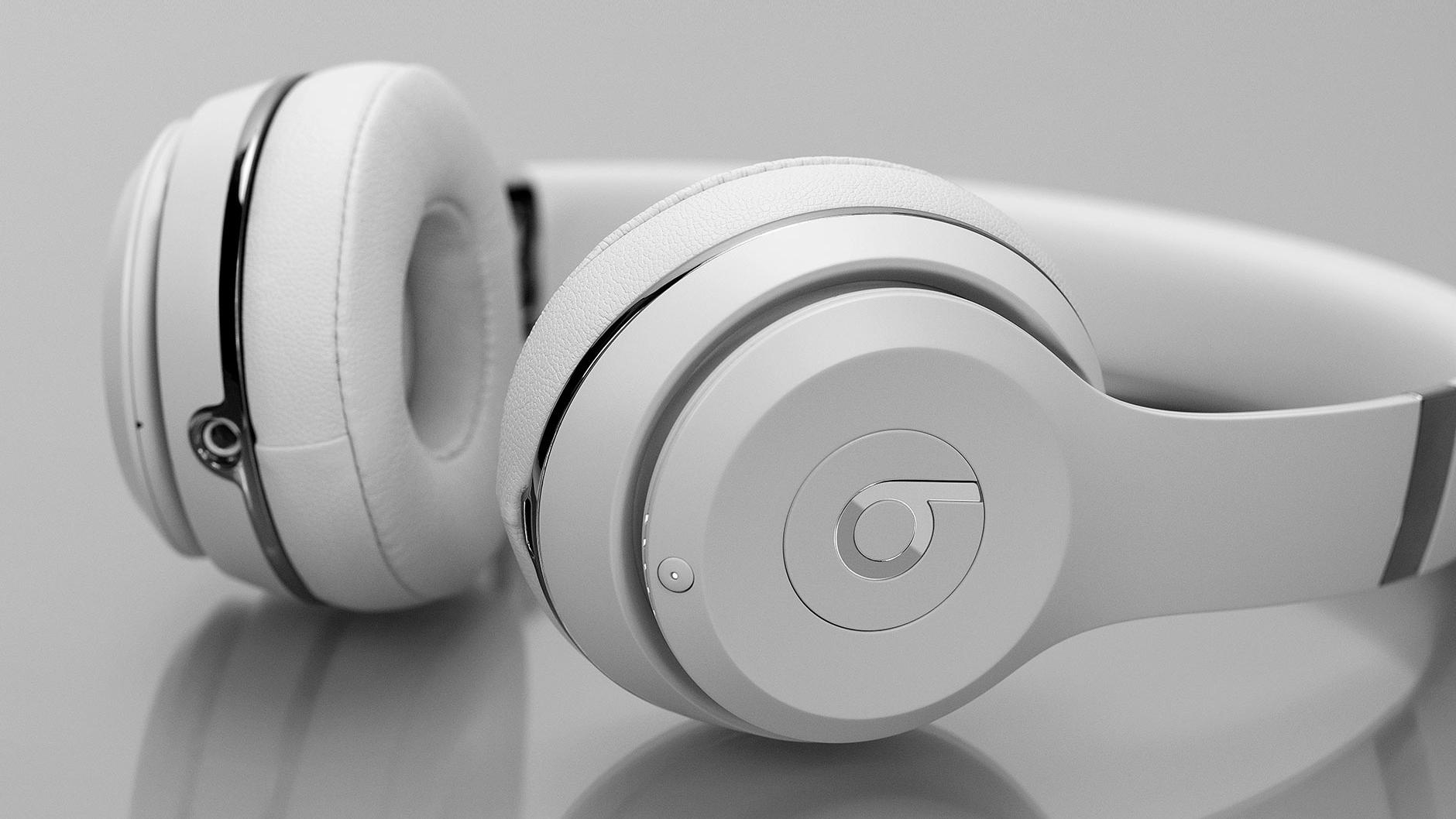 AirPods 2 as an over-ear pair of headphones?

This one’s a longshot, but there has been a number of rumors going around that the AirPods 2 might be a pair of over-ear, noise-cancelling headphones. It seems unlikely based off all the patents floating around out the integrated fitness tracker, but it’s always possible that Apple will better leverage its Beats brand in 2019.

So – you’ve seen what we’ve seen so far in terms of AirPods 2 rumors and news. But what about the items we’d put on an AirPods 2 wishlist, if we could cherry pick the feature list for ourselves?

Here’s what we felt was lacking in the original AirPods, and why we’d like to see them in the AirPods 2.

Only a couple of years ago, companies were struggling just to get true wireless earbuds working, but now the goalposts have already shifted to packing more and more functionality into their shells.

The Sony WF-1000X manage to include noise-cancellation technology inside their diminutive shells, and we’d love to see similar functionality make it to the second generation of AirPods.

Apple’s fancy ambient noise technology outlined above suggests the company is thinking along these lines, but we’ve still got our fingers crossed.

Apple isn’t much of a fan of buttons, but there are some cases where they save you a lot of time and effort, and headphones are one of these instances.

On-board controls have become an almost essential feature in headphones in recent years, allowing us to control music playback and volume without having to struggle to get our phones out of our pockets.

Now the AirPods did allow you to control music in a sense, but they relied entirely on Siri, Apple’s voice assistant.

On the one hand Siri is much more powerful than the usual button controls by allowing you to request specific songs, for example.

But on the other hand, Siri comes with some pretty big limitations. It doesn’t work without a Wi-Fi connection, it can only play music from Apple Music (so not Spotify), and probably most problematic of all is the fact that it forces you to speak out loud to control anything – hardly ideal if you want to listen to music on the bus.

The original AirPods already had a touch-sensitive control for activating Siri, so we’d like to see this extended to controlling music directly. The BeoPlay E8’s have shown how this can be done with simple tap controls, and it’s time for Apple to follow suit.

Apple likes to rely wholly on sleek white plastic, but we weren’t a fan of the lack of rubber tips on the original AirPods, especially when there’s no cable to catch them if they fall.

We want any true wireless earbuds to feel nice and secure in the ears, and including a number of changeable ear tips so we can select those that perfectly fit our ears would be the ideal way of achieving this.

One individual in the TechRadar office even went to the length of fixing some rubber tips from an alternative pair of headphones onto their AirPods to make them feel more secure.

Given that Apple likes to ensure all its products are designed to work as a family this has little chance of happening, but we’d love to see the AirPods play slightly nicer with Android phones.

On iPhones, pairing is a dream. You simply hold the AirPods near your phone and they connect more or less automatically.

However with Android the process is a lot more complicated and involving jumping into settings menus to select the AirPods manually. We’d love to see Apple simplify this process for the AirPods 2, though we’re not holding our breath.

We get it, Apple likes white things. But in an era where iPhones and iPads are available in a range of different colors we’d love to see this same courtesy extended to the AirPods.

We just want our headphones to match our phone and our Apple Watch; is that so much to ask?

Although Apple has experimented with different colors for its various devices, its earbuds have always stayed the same iconic white, making it pretty unlikely that we’ll get to see the AirPods 2 show up in another color.

This one’s pretty self-explanatory, but given the AirPods’ small size it’s not entirely unexpected that the battery life was just five hours.

It’s a lofty goal, but if anyone can do it, it would be Apple.