EA has surprised many with the sudden announcement of Apex Legends, a new free-to-play battle royale shooter that sees the publisher going toe-to-toe with genre mammoths PlayerUnknown’s Battlegrounds and Fortnite Battle Royale.

Developed by Respawn Entertainment and set in the Titanfall universe, Apex Legends is a squad-based battle royale shooter where teams of three go up against 57 other players to try to gather loot and be the last person (or squad) standing.

However, unlike the likes of Fortnite and PUBG, Apex Legends sees players take on one of eight classes, each represented by a unique character. (Imagine Fortnite mixed with Overwatch and you’ll be on the right track.)

So, without further ado, let’s take a look at everything we know about Apex Legends.

Apex Legends is free and available to play now on PlayStation 4, Xbox One and PC. The title can be downloaded from the PlayStation Store, Xbox Store, Origin Store or Apex Legends website.

Apex Legends’ announcement came quite suddenly, with Respawn Entertainment dropping a collection of trailers alongside the game’s launch.

Below is the official Apex Legends launch trailer:

If you want a closer look at the game in action then check out the Apex Legends gameplay trailer below:

To give players a better idea of what Apex Legends has in store mechanically, the developer also released a gameplay deep dive video which goes into detail about the game’s characters (or ‘Legends’), weapons and maps.

Check it out below:

If you want a closer look at how Respawn Entertainment went about developing Apex Legends, then check out the developer diary below which sees the team discussing why they entered the battle royale genre, how the game differs from its competitors and the importance of squad-play. 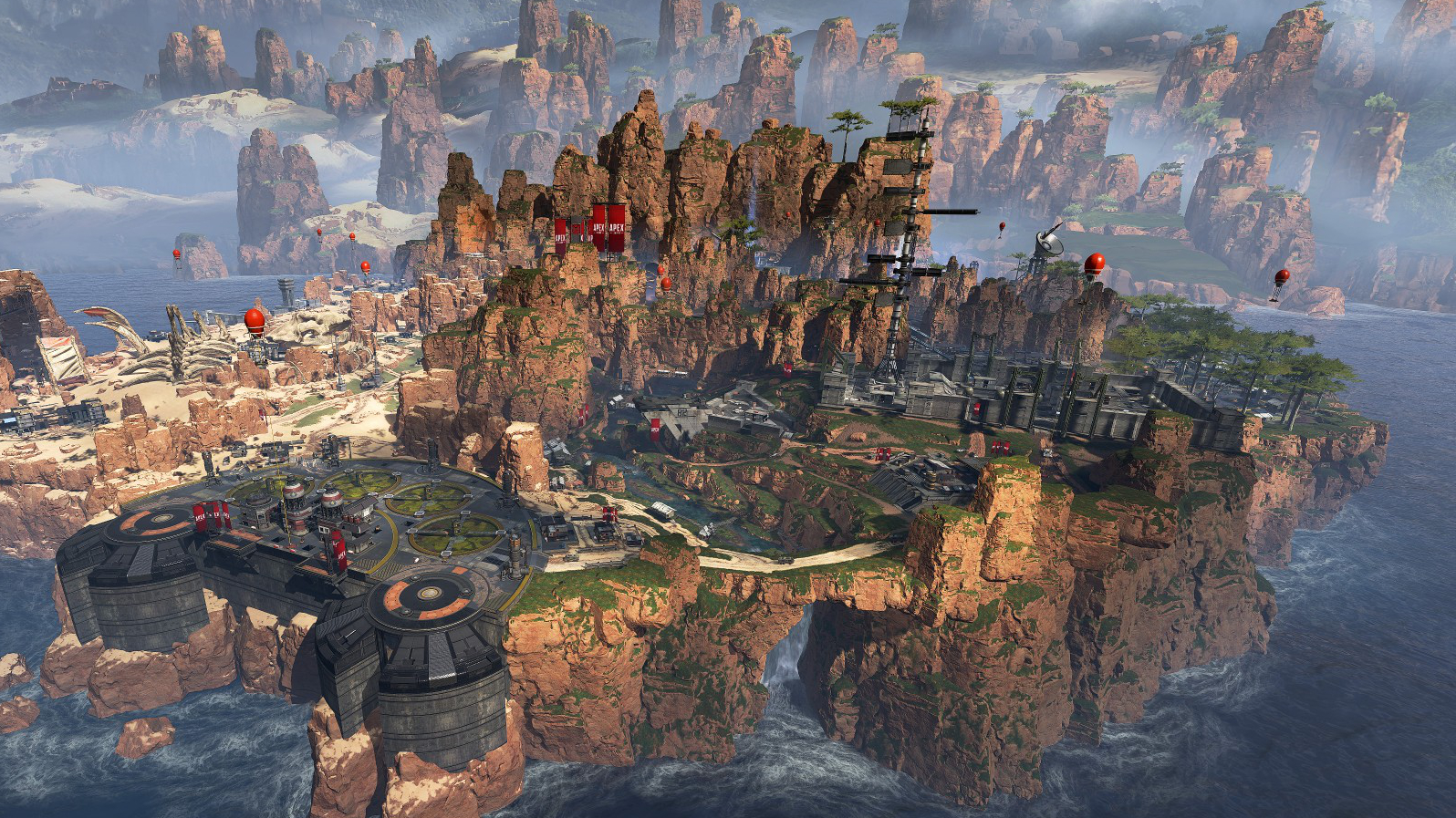 Apex Legends puts a huge amount of emphasis on strategy and communication among squads, which isn’t surprising considering it’s an online multiplayer game with a reliance on character classes.

Apex Legends is set in the Titanfall universe, however reports have begun to pop up that the battle royale title has completely replaced a third Titanfall game – according to Kotaku, Titanfall 3 isn’t currently in development and Apex Legends is what we’re getting instead.

Players won’t be able to get into any mechs – news that likely ruffle a few feathers of franchise fans. Ditto with other signatures of the series, like wallrunning.

Each has their own play-styles and special abilities, so working out which Legends complement each other in a team is key.

Apparently these contain the best loot (essentially acting as a supply drop), so naturally they pose the biggest risk.

Unlocked as you rank up. Customizations are available for your apparel, weapons and legend banner.

Apex Legends Season 1 is due to kick off in March and will give players the opportunity to purchase a Battle Pass to gain access to exclusive cosmetic items earned through gameplay. According to EA, Apex Legends will follow a seasonal model with each themed season bringing new content to the game in the form of new weapons, new Legends, new skins and more.

Apex Legends can be downloaded for free from the PlayStation Store, Xbox Store, Origin Store or Apex Legends website. Simply search for the title, download the game and enjoy!

But do keep in mind that a good internet connect and subscription to either PS Plus, Xbox Live or Origin Access is required to play.