But, AMD wasn’t sitting on its hands after launching the Threadripper 1950X, one of the best processors out there when it first launched. Since then, AMD has launched the Threadripper 2950X and 2990X that have dethroned it. AMD also suggested – right at the height of the crypto mining craze – that bitcoin miners use Threadripper processors for cryptocurrency mining, to save cash on future upgrades, thanks to the high compute power of Threadripper.

So, here’s everything you need to know about AMD Ryzen Threadripper – from the release date to prices, even performance. And, as always, be sure to keep this article bookmarked, as we’ll update it with any new information that comes our way. 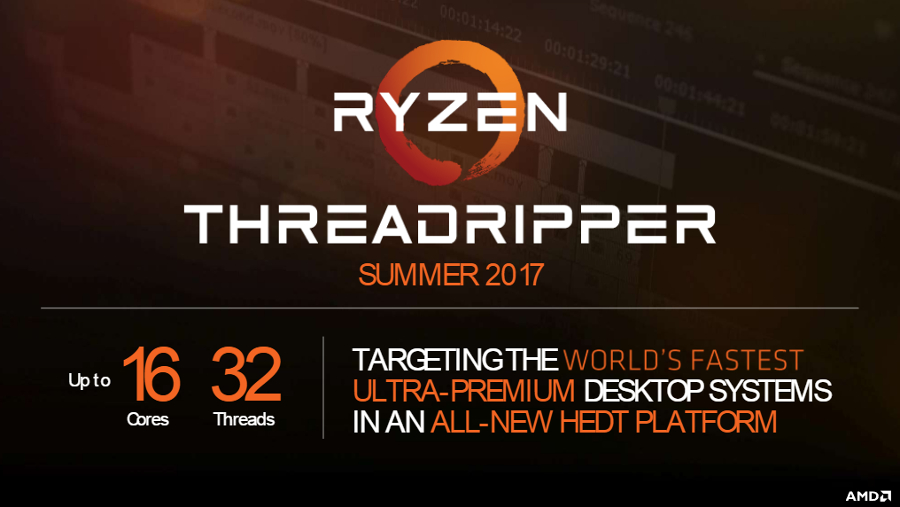 AMD Ryzen Threadripper processors absolutely destroyed everything else on the market when they first hit the streets. This is thanks to their insane core counts and multi-threaded performance. It wasn’t until Skylake-X hit the street that Intel got a leg up, and even then the price-to-performance ratio just wasn’t there. The specs for the Ryzen Threadripper chips are as follows:

However, now that the Ryzen 2nd Generation has made it to market, you can find about 10% better performance in the Threadripper 2950X – with a lower price tag. Making it a great option for aspiring PC enthusiasts.

The Threadripper series uses AMD’s SMT (Simultaneous Multi-Threading) technology found in other Ryzen chips. Finally, the Ryzen Threadripper series processors uses a TP3 socket, which is a modified variant of the SP3 socket originally designed for AMD’s beefy server chips that go up to 32-cores.