Organizer
Gadget news
9 videogame remakes that are better than the originals
3:01 am | January 20, 2019
Author: admin | Category: Cameras | Comments: None

Unlike films, videogames can be hard to go back to. Whether that’s because of ageing controls, improvements in graphics, or simply nostalgia shading what actually wasn’t a good experience to begin with – it’s difficult.

While game developers could certainly fix the problem by remaking every one of our childhood classics, for obvious reasons only a handful are ever selected.

That said, when a publisher does commit to remaking an older release, it’s easy to mistake the title for being brand-new altogether, and that’s what this list is essentially all about: These are the remakes that went above and beyond what we expected, bettering the original’s release, making them the definitive version.

But, before we start, let’s first clear up a common misconception…

Remake: Building the game from scratch for modern standards. Everything is overhauled but kept in the same vein of the original release.

Now that’s out of the way, here’s our list of the best game remakes. 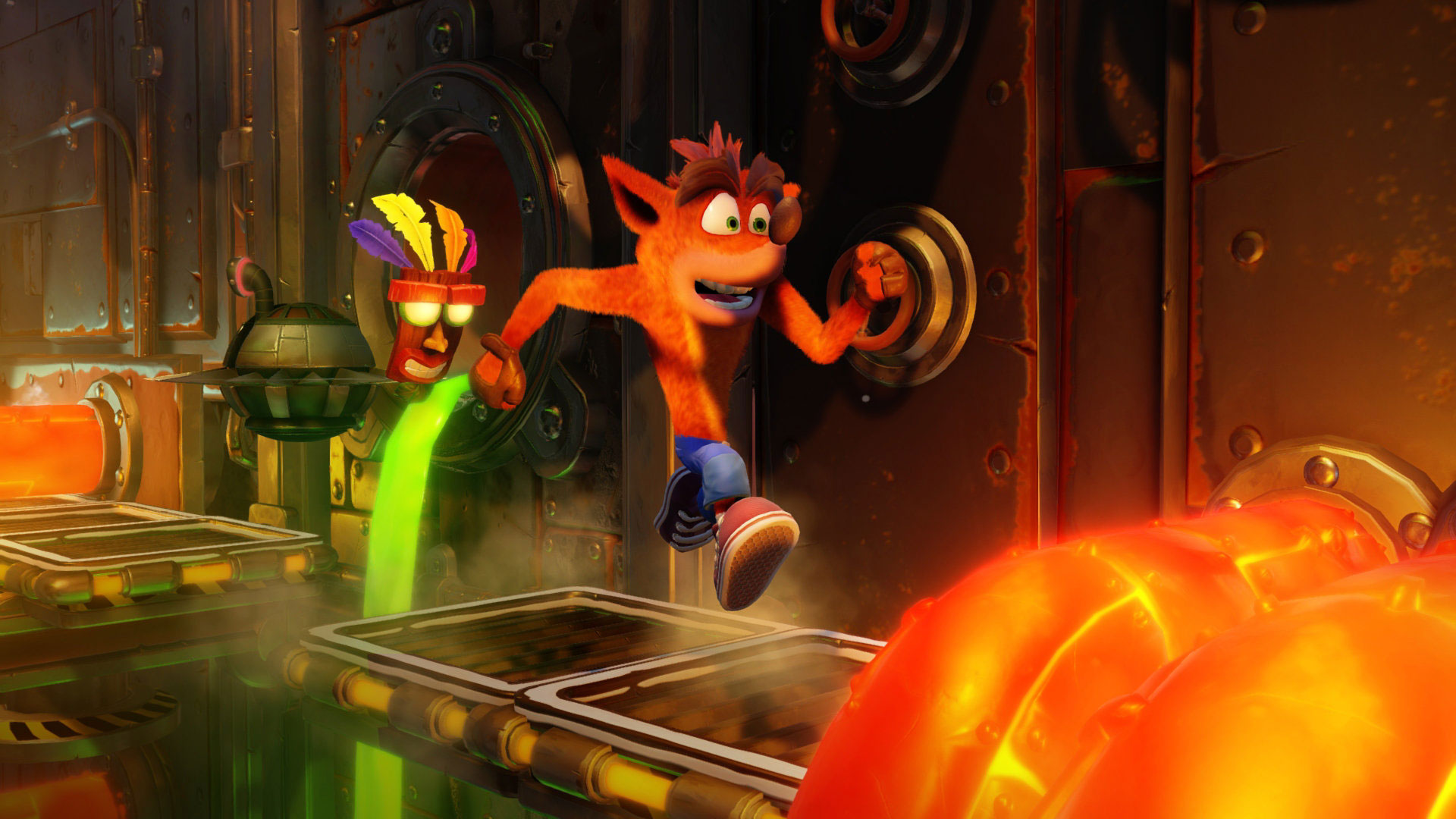 For seven years there was an absence of everyone’s favorite marsupial. After all hope seemed to have died out, Shaun Layden took the stage at E3 2016 to reveal that the first  three Crash Bandicoot games would be “fully remastered from the ground up”, and boy, did they deliver.

The N. Sane Trilogy not only looks gorgeous in ‘Fur K’ but it actually feels better. Developer Vicarious Visions even improved upon a lot of the control issues that plagued the first Crash. To top it all off, sales were higher than anyone could have imagined, which culminated in Crash Team Racing being announced as the next remake in the franchise. 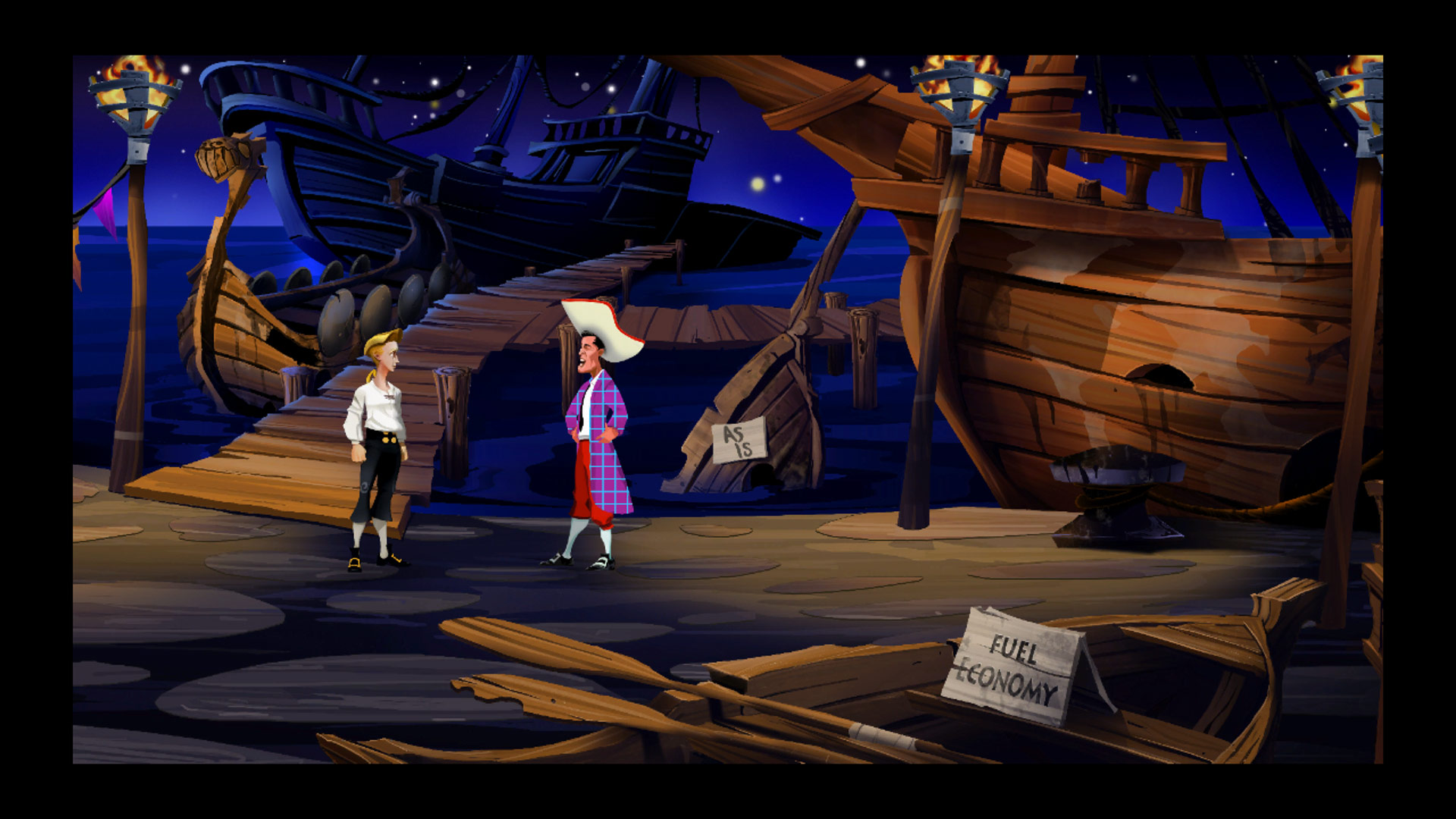 At a time where Lucasfilm could do no wrong, The Secret of Monkey Island’s gameplay, music, and humor stood above all else on the market. Nearly 20 years on, thanks in part to fabulous writing, the swashbuckling adventure has kept its charm.

Utilizing what was basically the same team (Tim Schafer, Dave Grossman, and Ron Gilbert) for the remake, this special edition lives up to its name. Stronger audio propels every level, while the slicker graphics brighten up each aspect of this fascinating world. Finally, the cherry on the cake is the much-requested inclusion of voice acting. 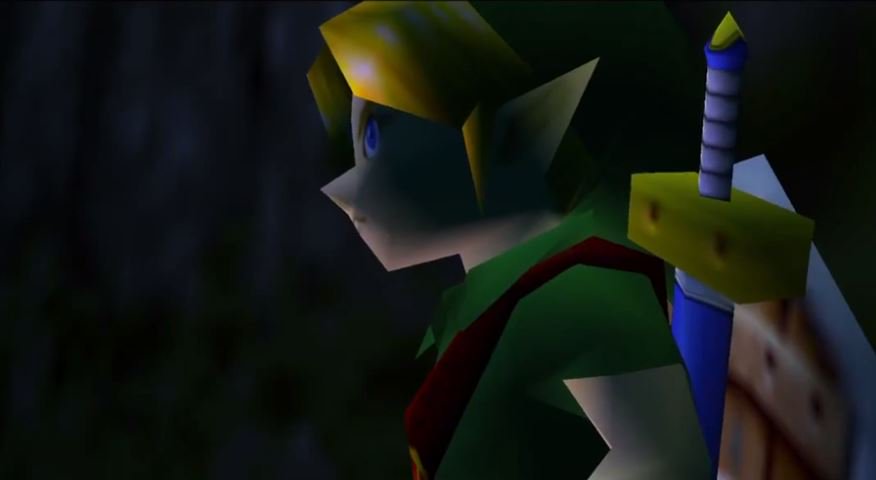 As lauded as Majora’s Mask is, there was always a sense of inaccessibility for certain players. The time mechanic was too grueling, repeating side quests was tedious, and losing save progress could be a real bore.

When released in 2015, Majora’s Mask 3DS solved all of these issues creating a more compelling experience for all. For one, the addition of the notebook to help manage all of Link’s side-quests was heavily welcomed. Then you have the inclusion of Owl Statues, that grant save spots without the hassle of returning to the first day, as well as the useful ability to warp to any specific hour. Now who’s smiling, Mr. Moon? 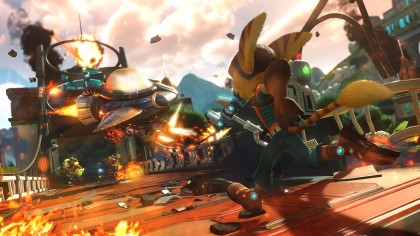 Part remake, part re-imagining, 2016’s Ratchet & Clank is too damn fun to leave off this list. Insomniac went back to basics to tell us the story of an unlikely meeting between an aspiring Lombax and lovable robot. First time around, the pair were not too fond of one another. However, second time around Ratchet & Clank got on like a Blarg on fire.

Turning the humor up to 11, while introducing lots of inventive weaponry, all lend to the duo’s opening mission succeeding in style. Not to mention those glorious Pixar-like graphics… 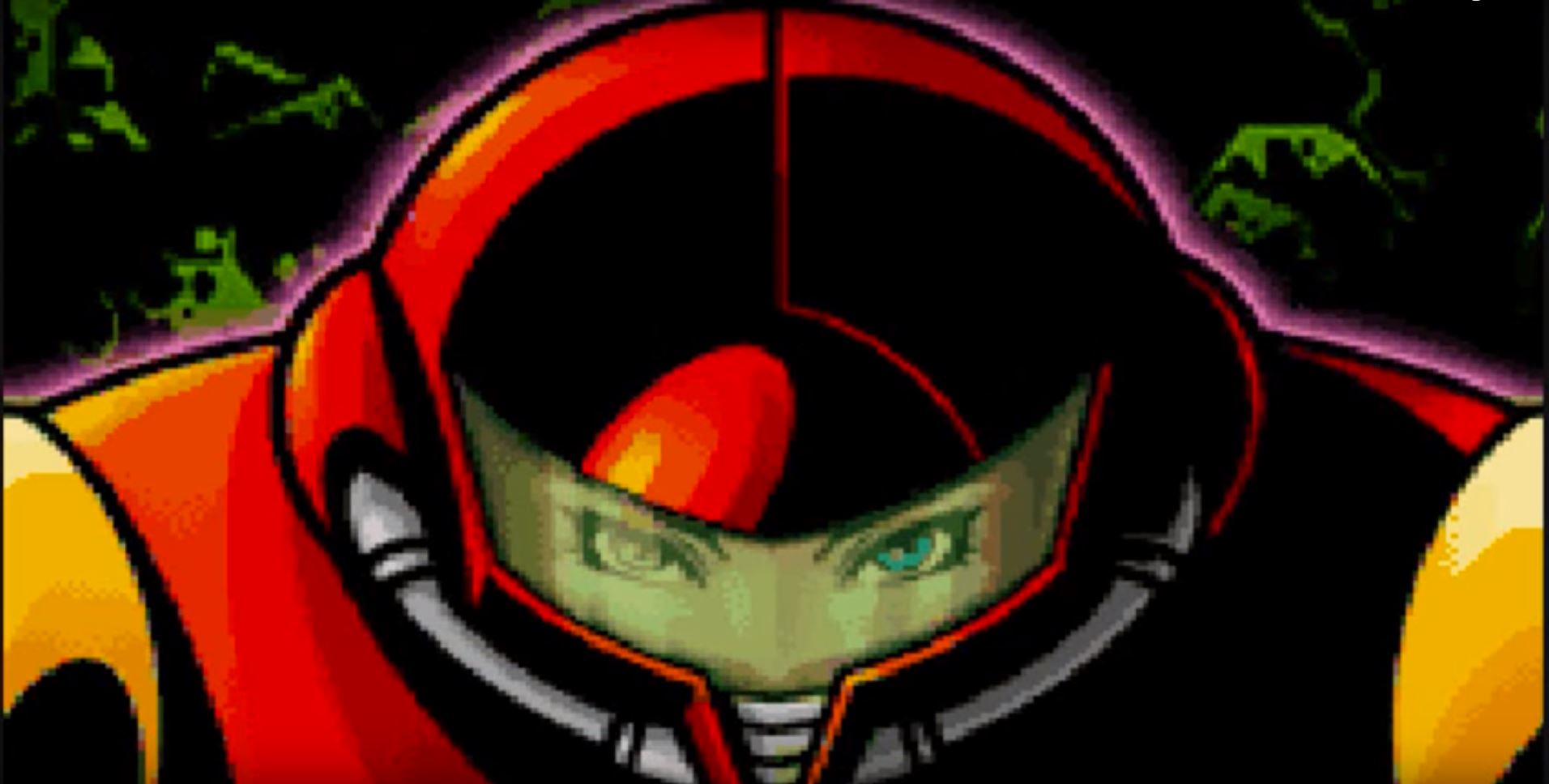 The first entry in this long-running series has huge sacrality tied to it. Somehow though, when it comes to the topic of Metroid, Zero Mission has replaced that slot for anyone looking to jump in. At a time where remakes were not as common, Nintendo – which was riding off the success of Metroid Prime – revitalized Samus Aran’s journey to the planet Zebes using a colorful art-style that popped off the screen.

Furthermore, the inclusion of extra items and mini-bosses contribute to fleshing out the smaller storyline – even Samus’ history was given greater clarity.  As a bonus too, by completing Zero Mission on hard mode, players unlocked the original outing. Win. 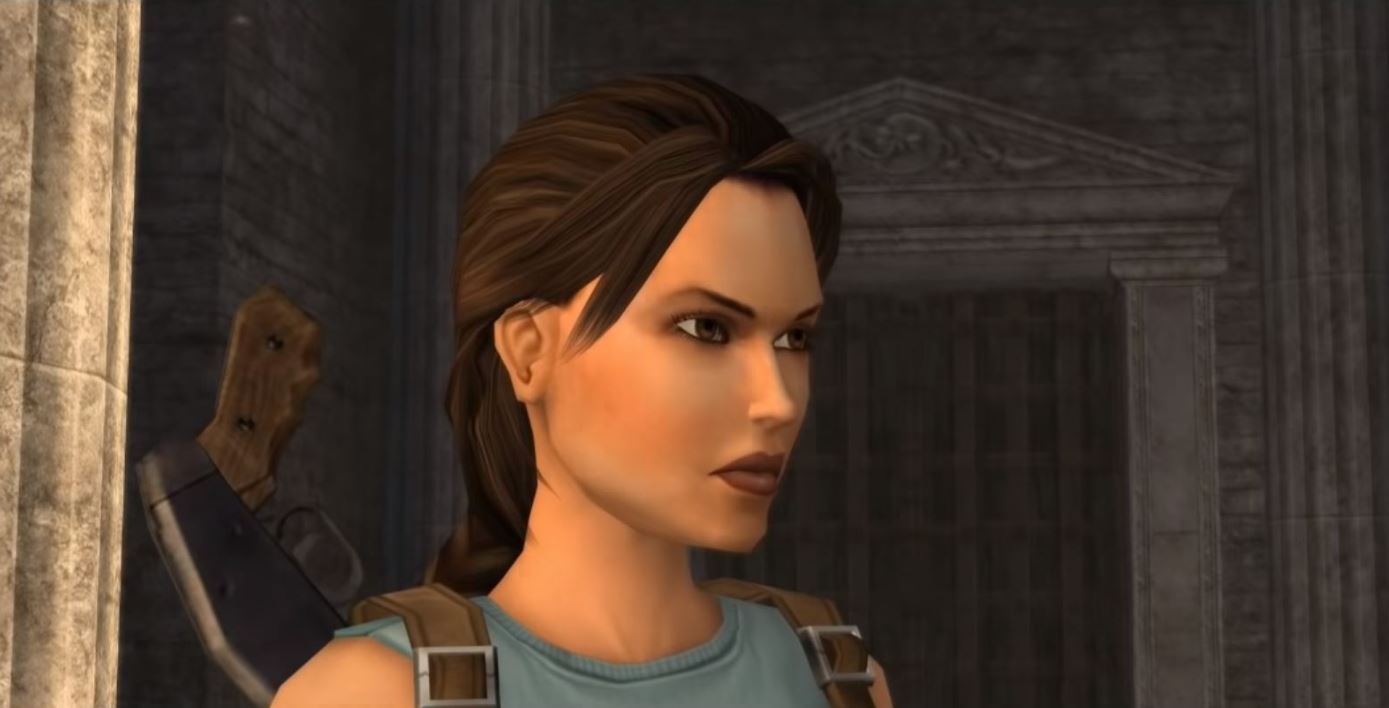 Critically favored though sales never went its way, Tomb Raider: Anniversary gave Lara Croft’s first mission new life. Lara, still new to the profession, ends up on an arduous quest for the Scion of Atlantis. After Crystal Dynamics proved its merit with 2006’s Legend, the company were tasked with recreating Lara’s initial escapade.

Anyone that has played 2013’s Tomb Raider or its sequel, Rise of the Tomb Raider, will be aware of the talents at Crystal Dynamics. So, it’s no surprise that Anniversary gained expanded locations, updated environments, well still evoking the same feeling that launched the franchise 21 years prior. Everything felt perfect… just avoid the Wii version. 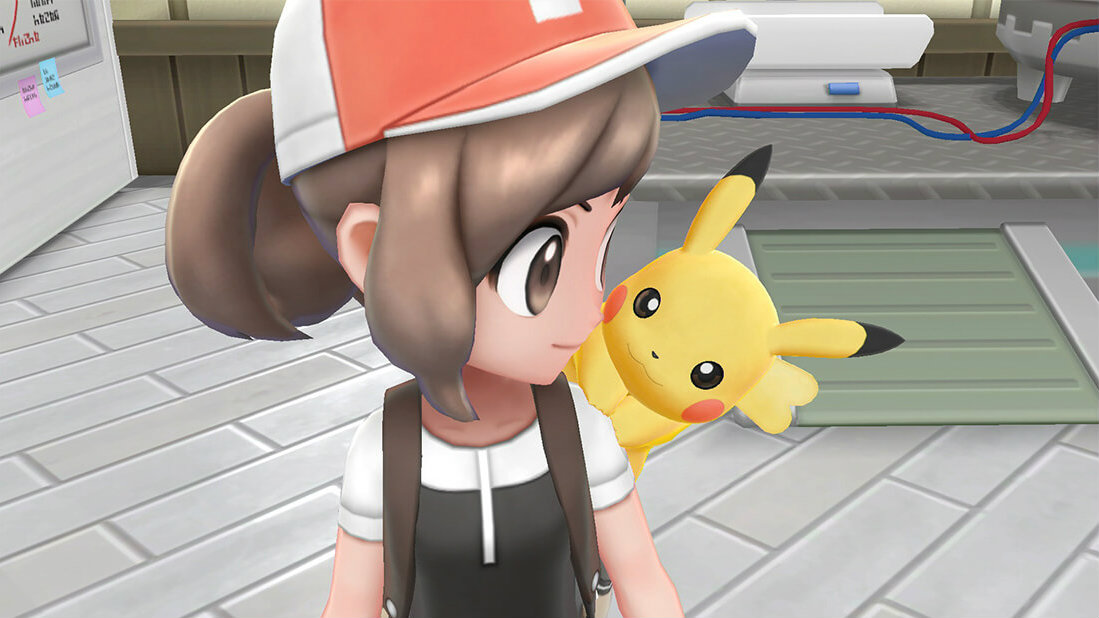 We know it’s controversial due to the implementation of Pokémon Go mechanics, however it’s hard to dispute that Kanto has never felt more alive than it was in the Pokémon Let’s Go games.

For many of us, Pokémon Blue, Red, and Yellow were not only our entry points into Pokémon but our first foray into videogames as a whole. Seeing Celadon City’s slot machines or Viridian Forest’s never-ending trees were enough to bring any long-time trainer to tears.

Aside from enhancements in the graphical department, Let’s Go brought in ride Pokémon, secret techniques, and Alolan types. Above all, Let’s Go introduced the fantastic notion of Pokémon in the overworld. Fans are now clamoring for Gen 8 to take the same approach. 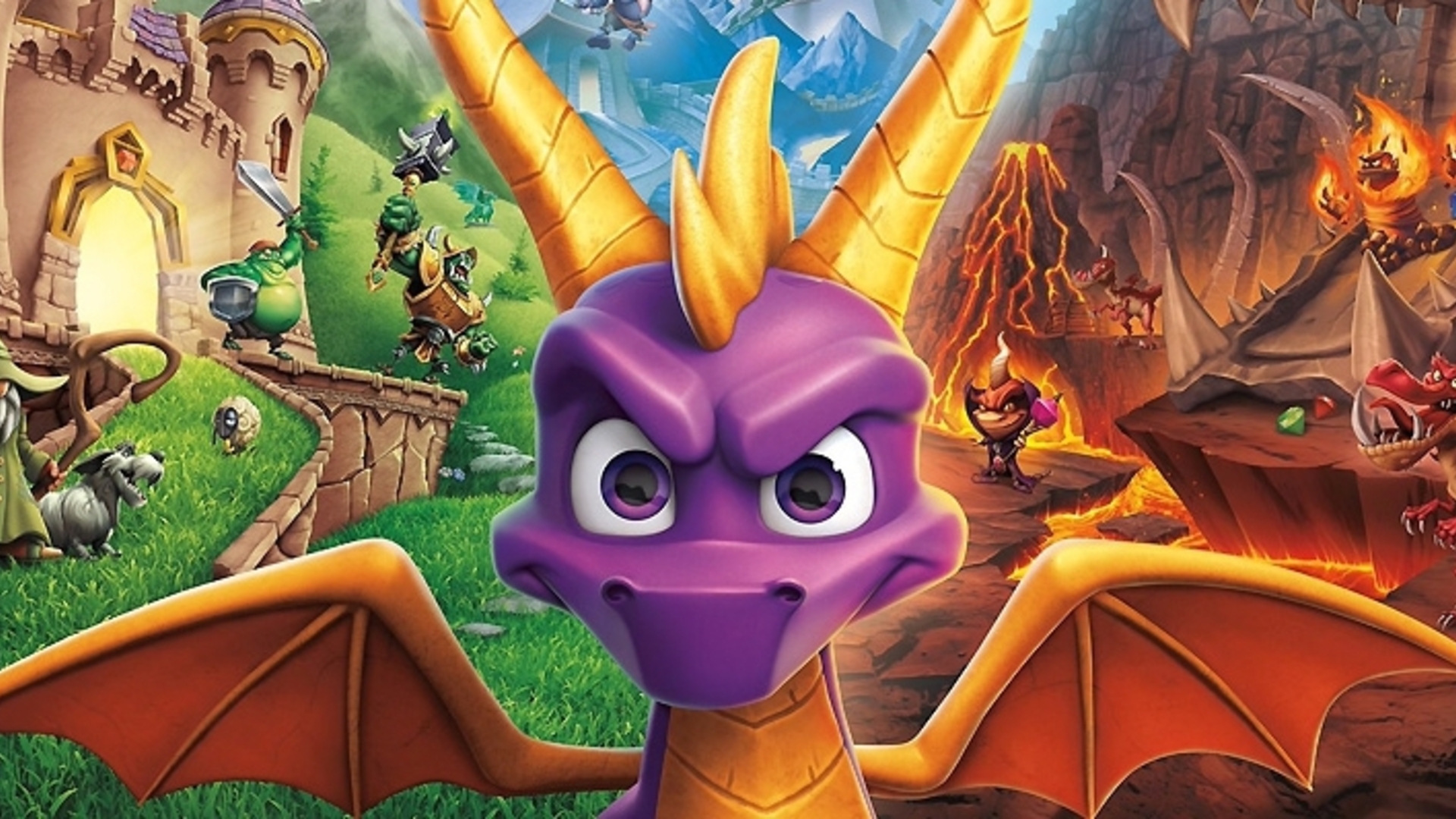 Just like Crash, Spyro falls into the same category of nostalgic mascots that released during the late ’90s. Sure, we love them, but after 20 years do they hold up? Well thankfully that question was given a definitive answer, as Toys for Bob handed Spyro’s first three outings the same lick of paint the orange marsupial received.

Looking like something from a DreamWorks film, Spyro’s enchanting escapades never looked more heavenly. Mechanically the game is solid too, with flying, charging, and flame breath all receiving an upgrade worthy of any dragon.

Shadow of the Colossus 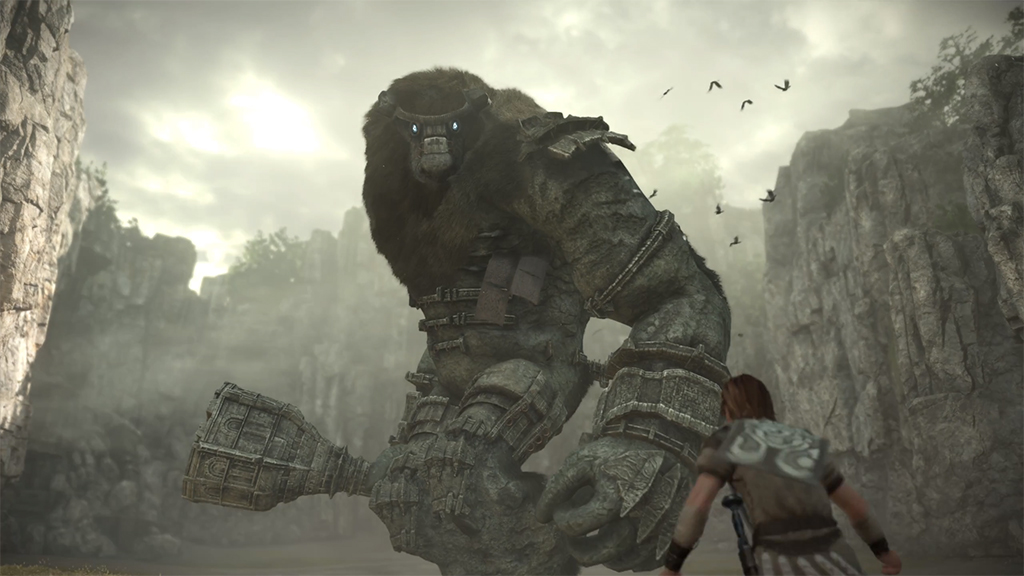 Master of the remake, Bluepoint Games outdid itself with the epically grand Shadow of the Colossus. An adventure devoted to the slaying of 16 giants has always been one of great poignance. The environments are presented in such way that each facet is given room to breathe like no other.

Now available at 30 frames per second over 1080p, with the capability of 60fps for PS4 Pro owners, Shadow of the Colossus is given the scope that director Fumito Ueda’s intended in his primary vision. This is how a remake should be done.